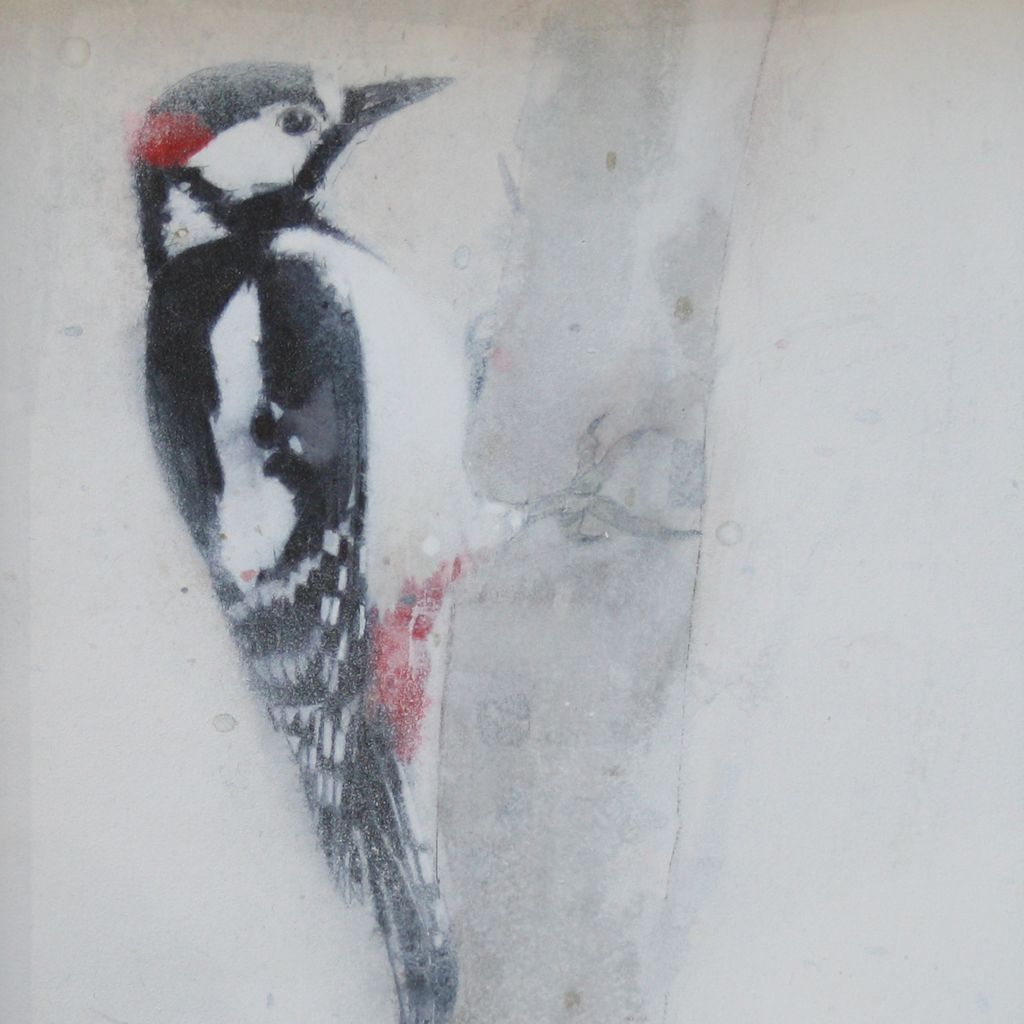 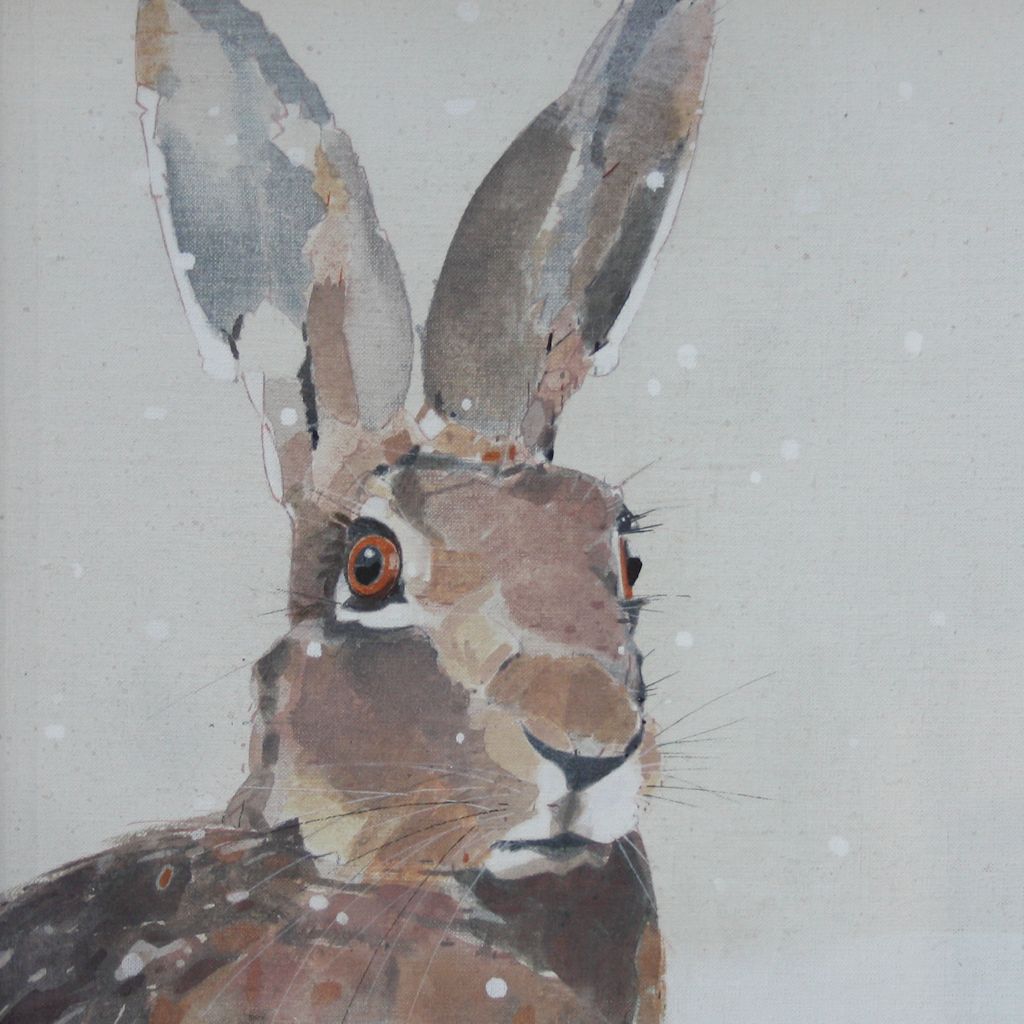 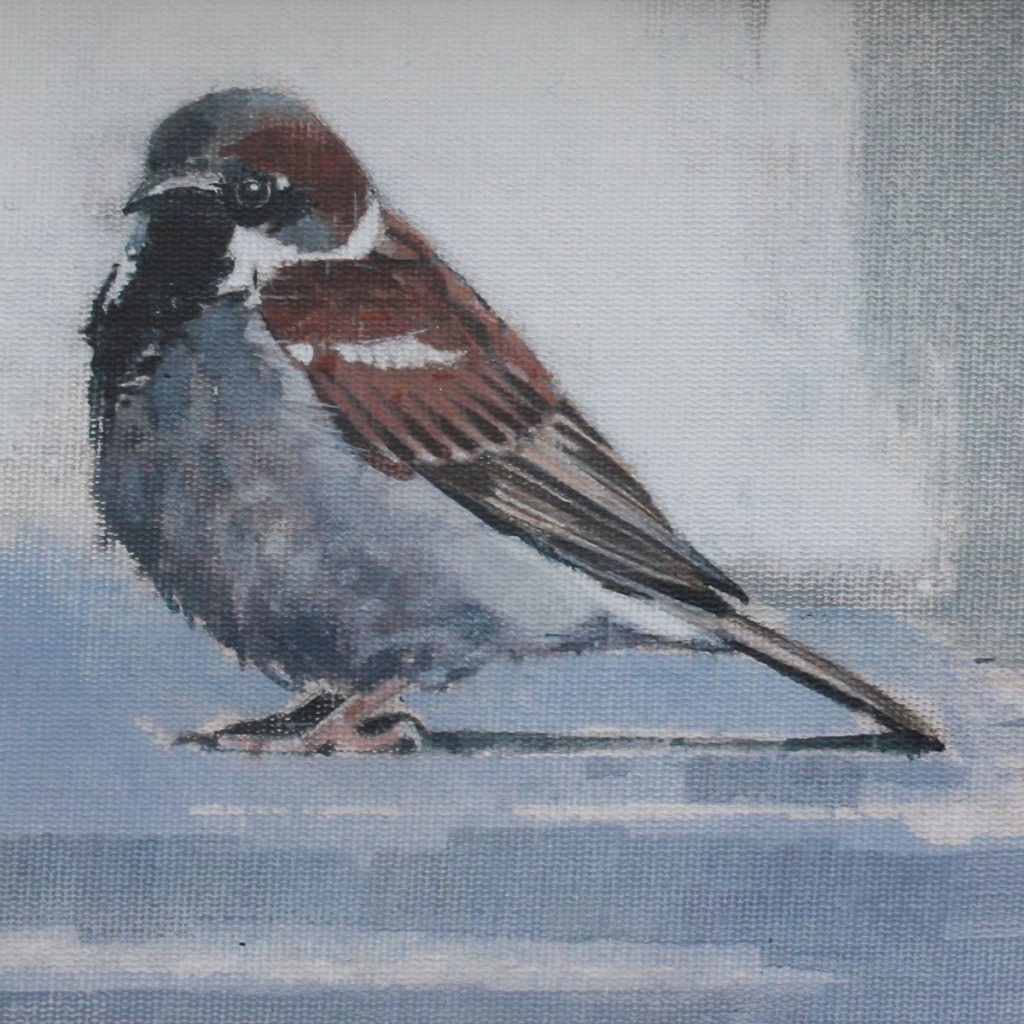 She has works in the public collections of Robert Gordon University— Aberdeen, Grampian Hospitals Arts Trust, Aberdeen Art Gallery, Edinburgh Hospitals Art Trust and in private collections throughout the UK and worldwide.

Winifred’s work is a mixture of figurative and still life subjects. More recently she has been focussing on wildlife paintings, choosing to paint birds and animals that are common to her environment in rural Aberdeenshire. She aims to portray her subjects in a sensitive, unsentimental way.