Available paintings by Paul Bartlett. Please click on the thumbnails for more images and full information. 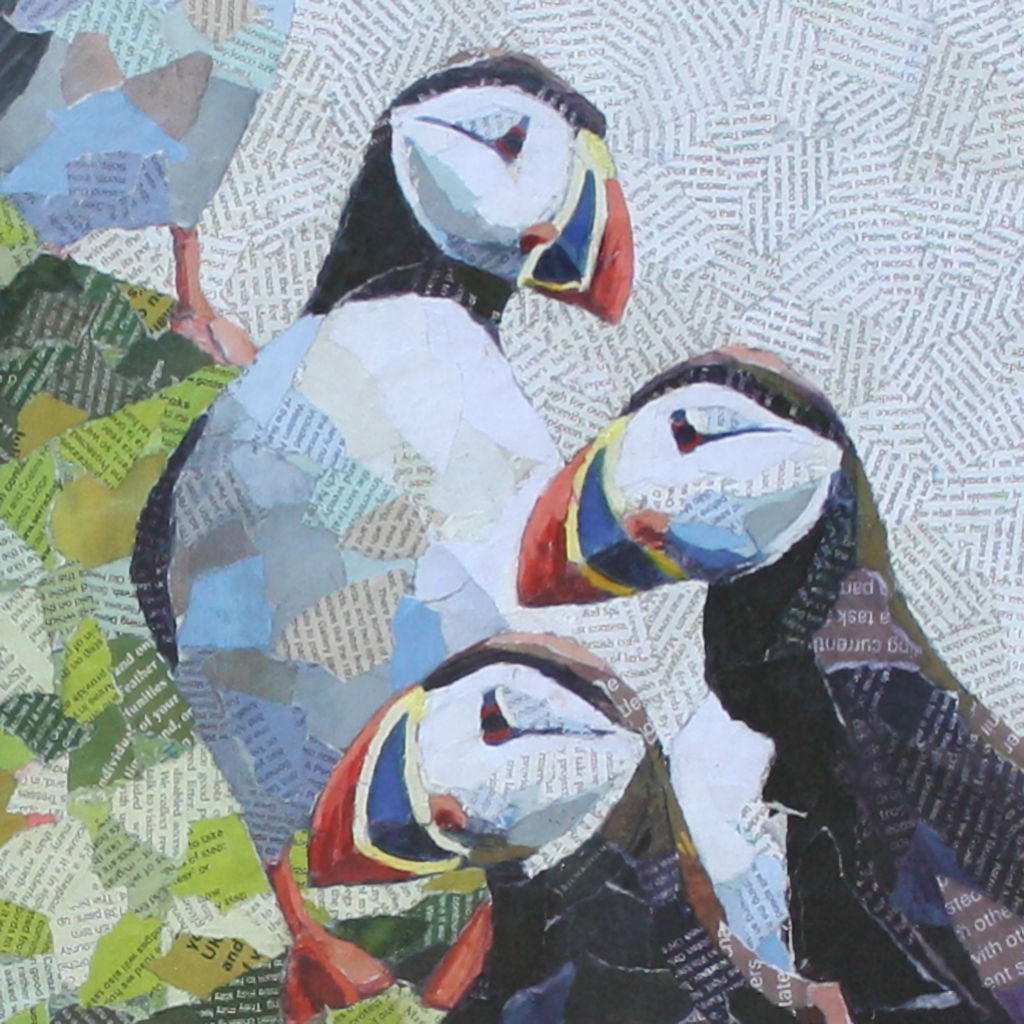 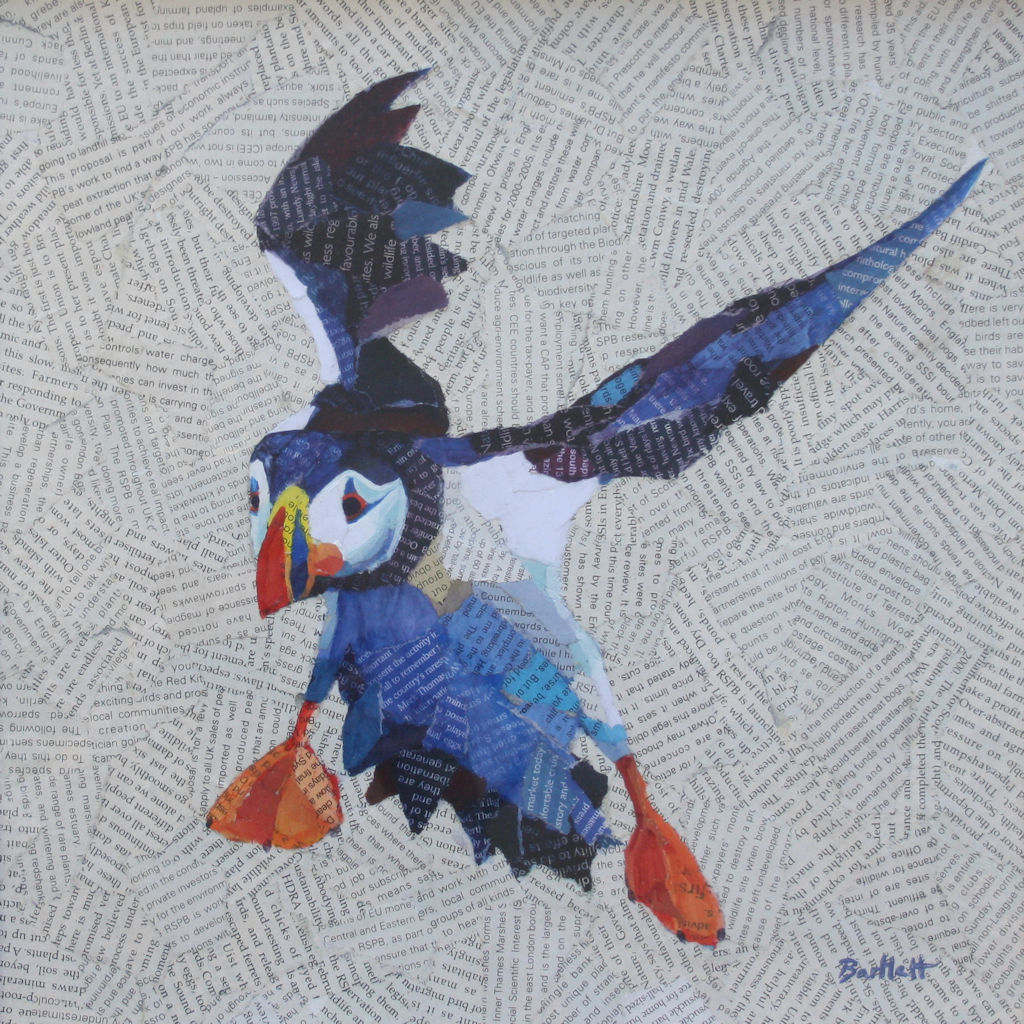 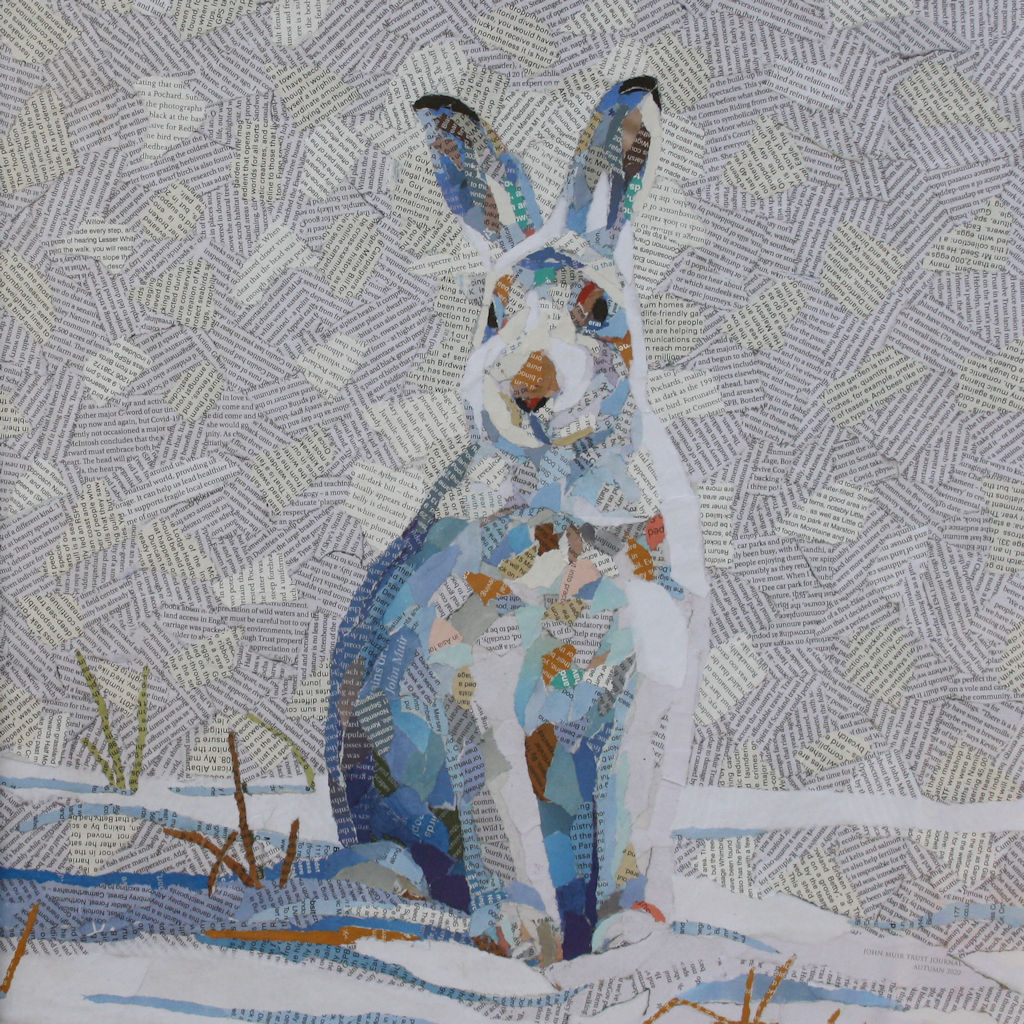 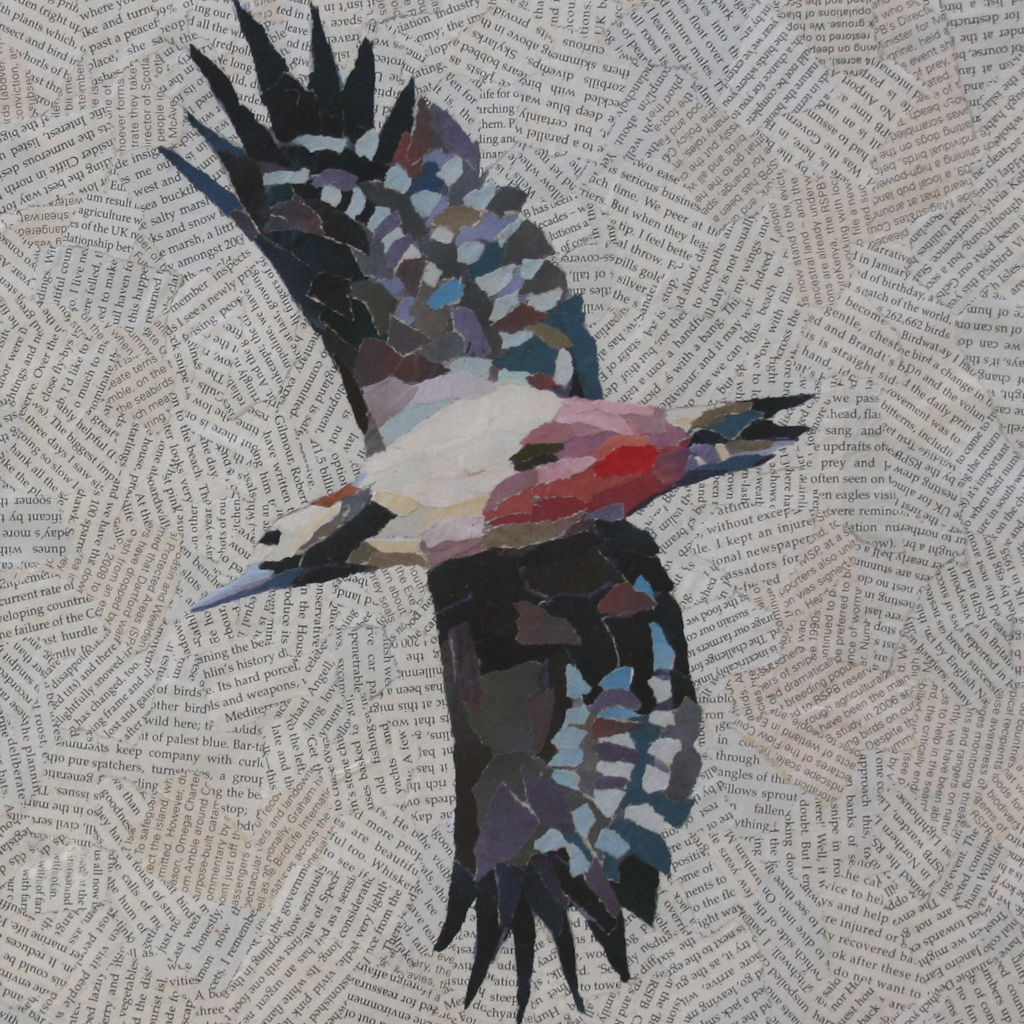 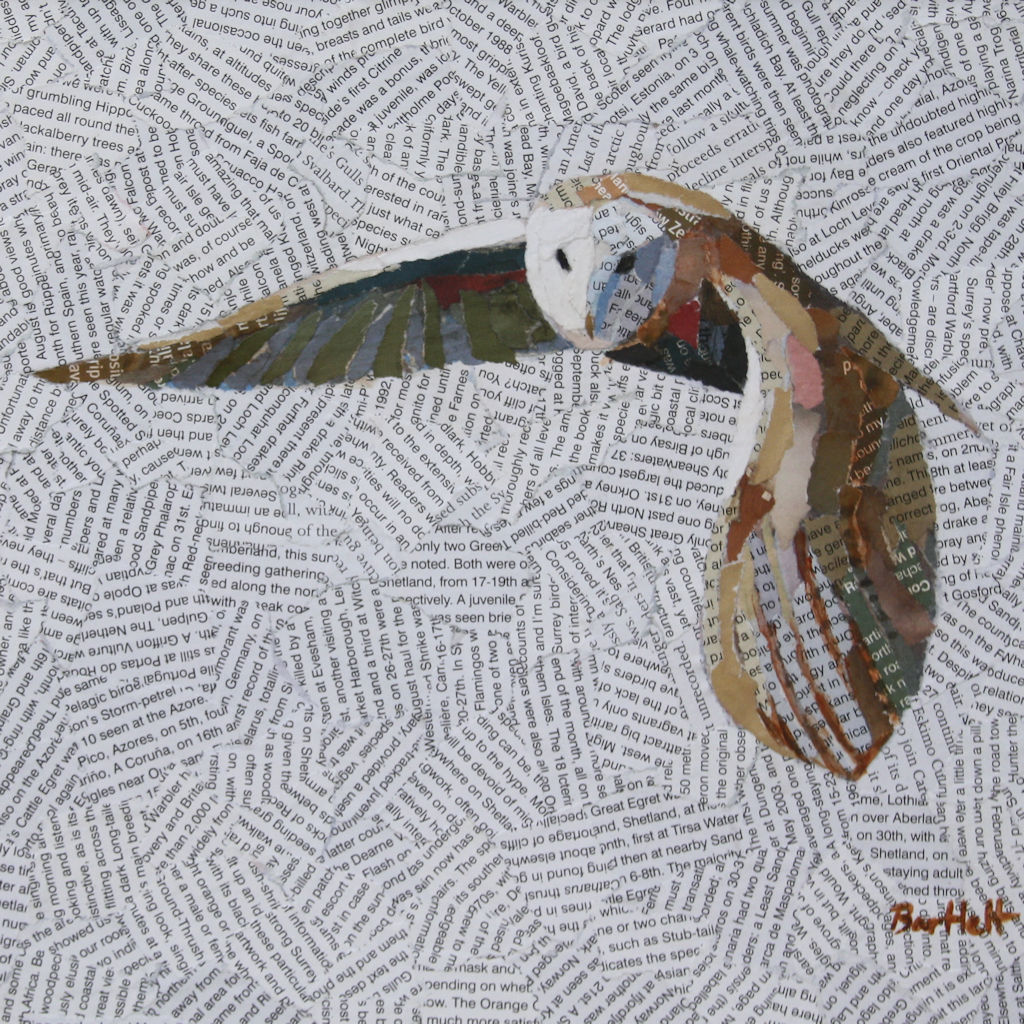 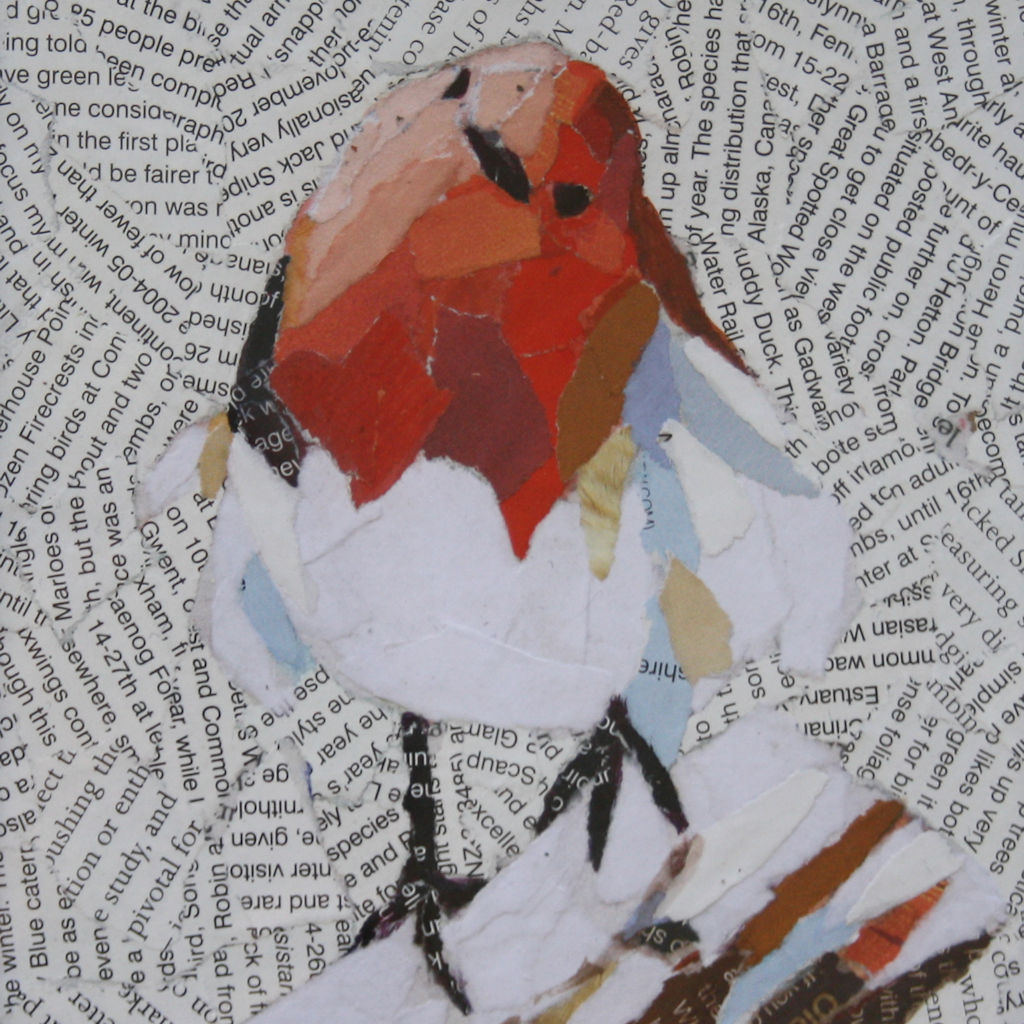 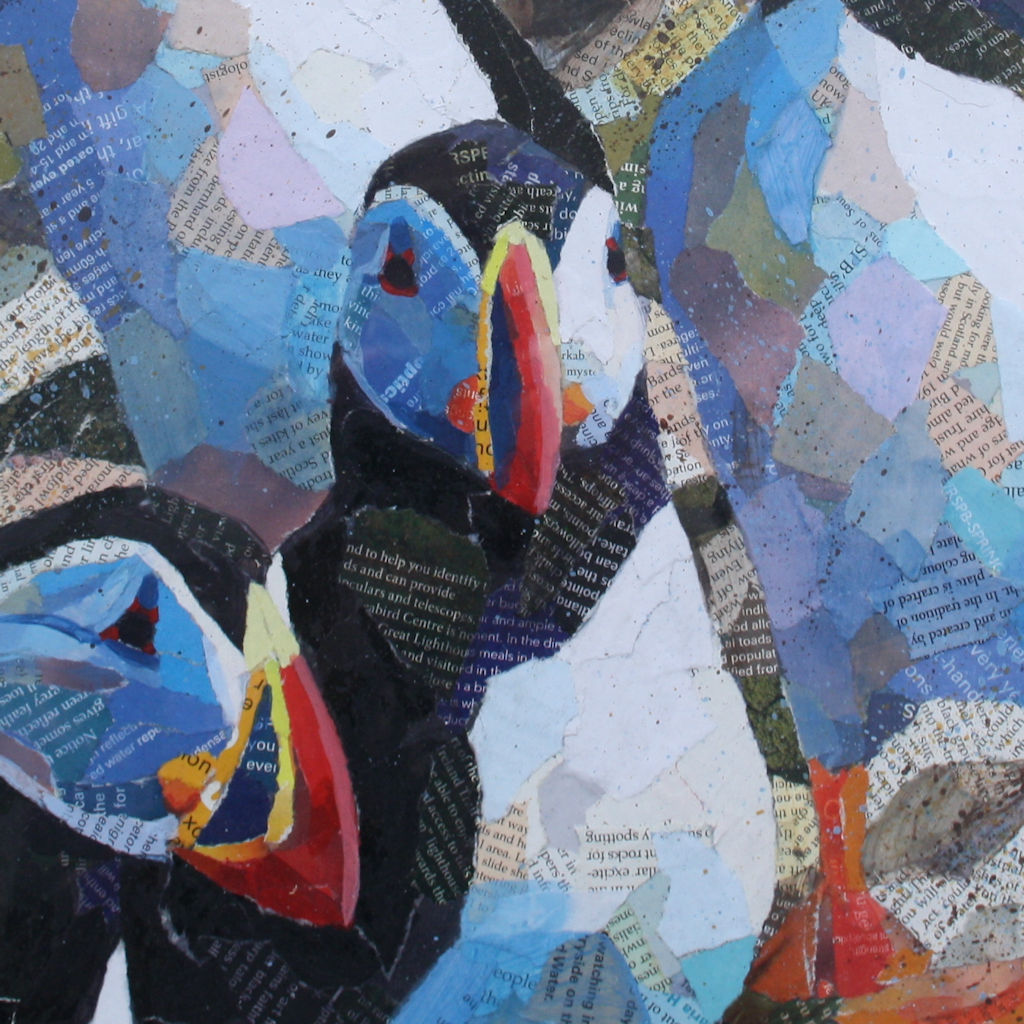 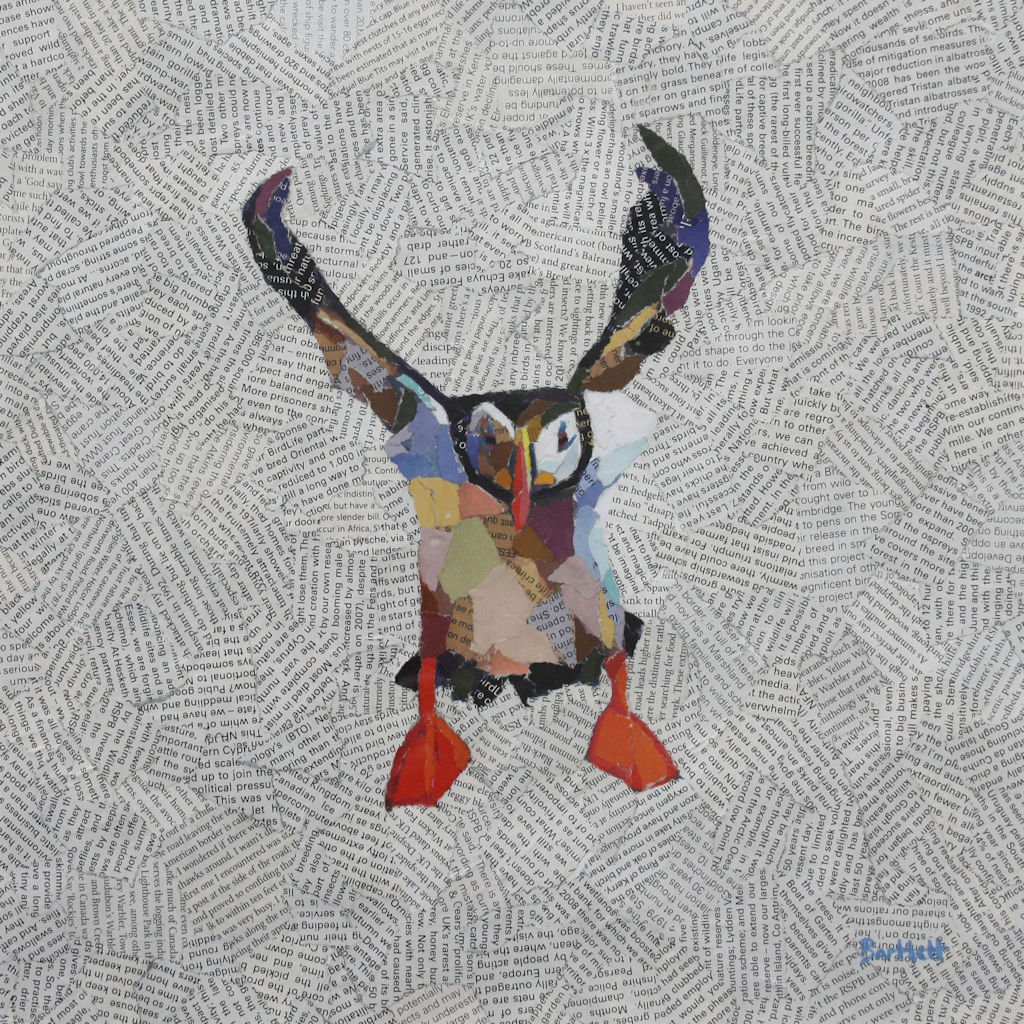 Paul has held major solo exhibitions throughout the UK and regularly contributes to exhibitions at the Mall Galleries in London. He has also exhibited in the US, France, and Poland. In 2015 he held an exhibition in Aberlady where all profits were donated to conservation charities.