Available paintings by Jon Collins. Please click on the thumbnails for more images and full information. 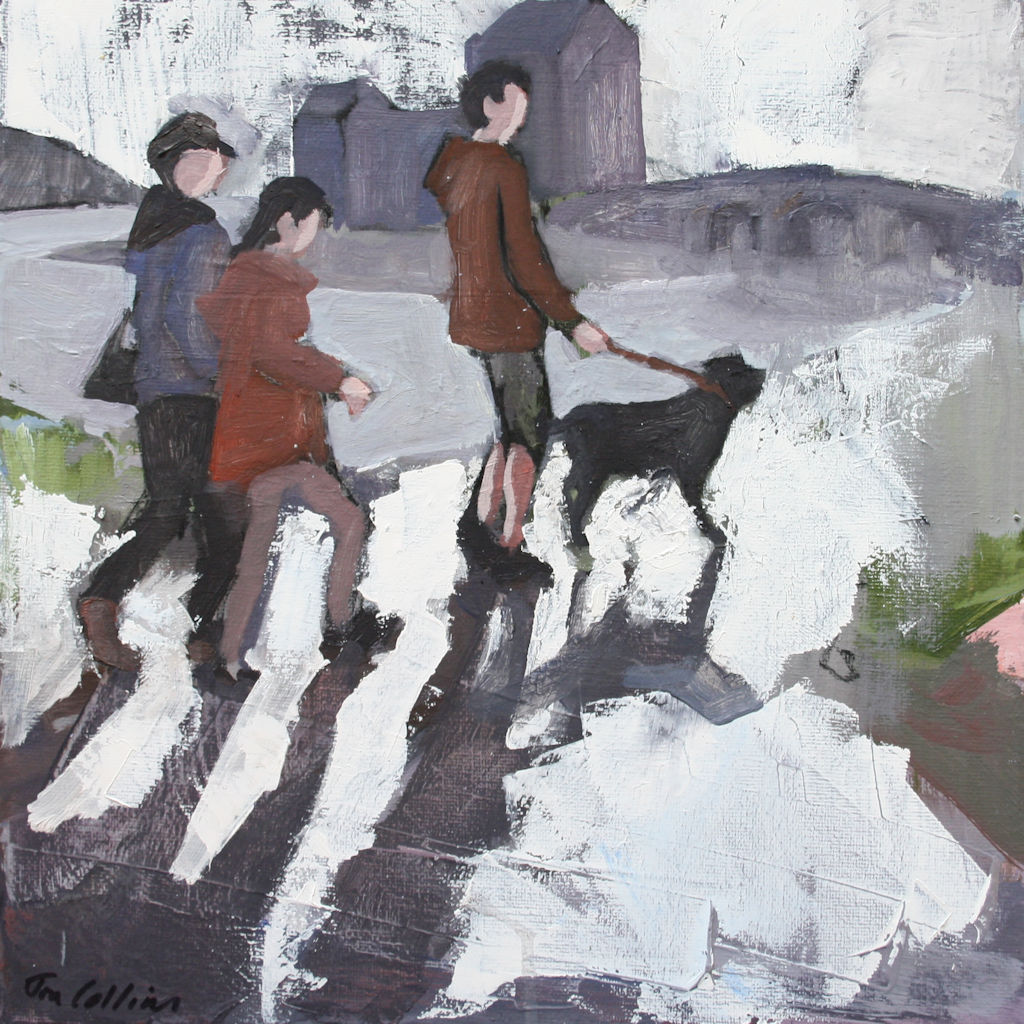 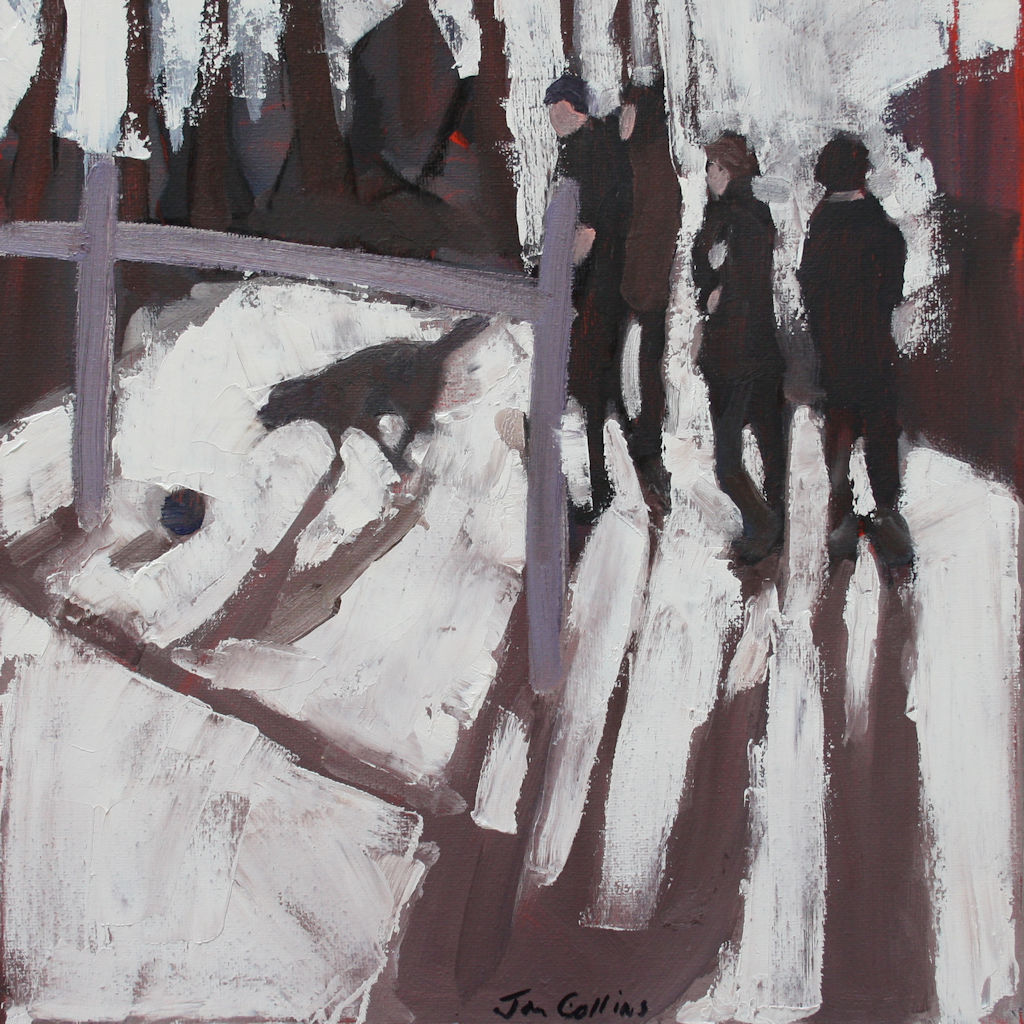 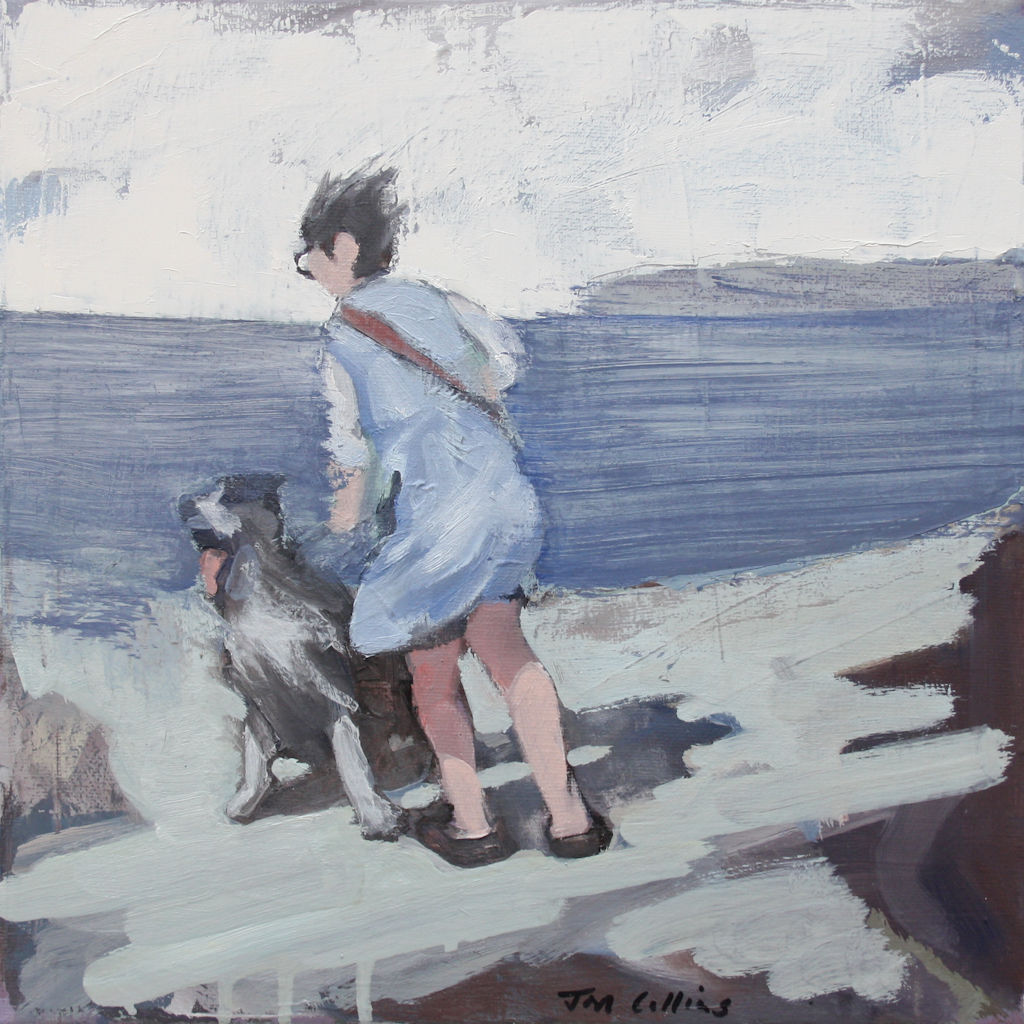 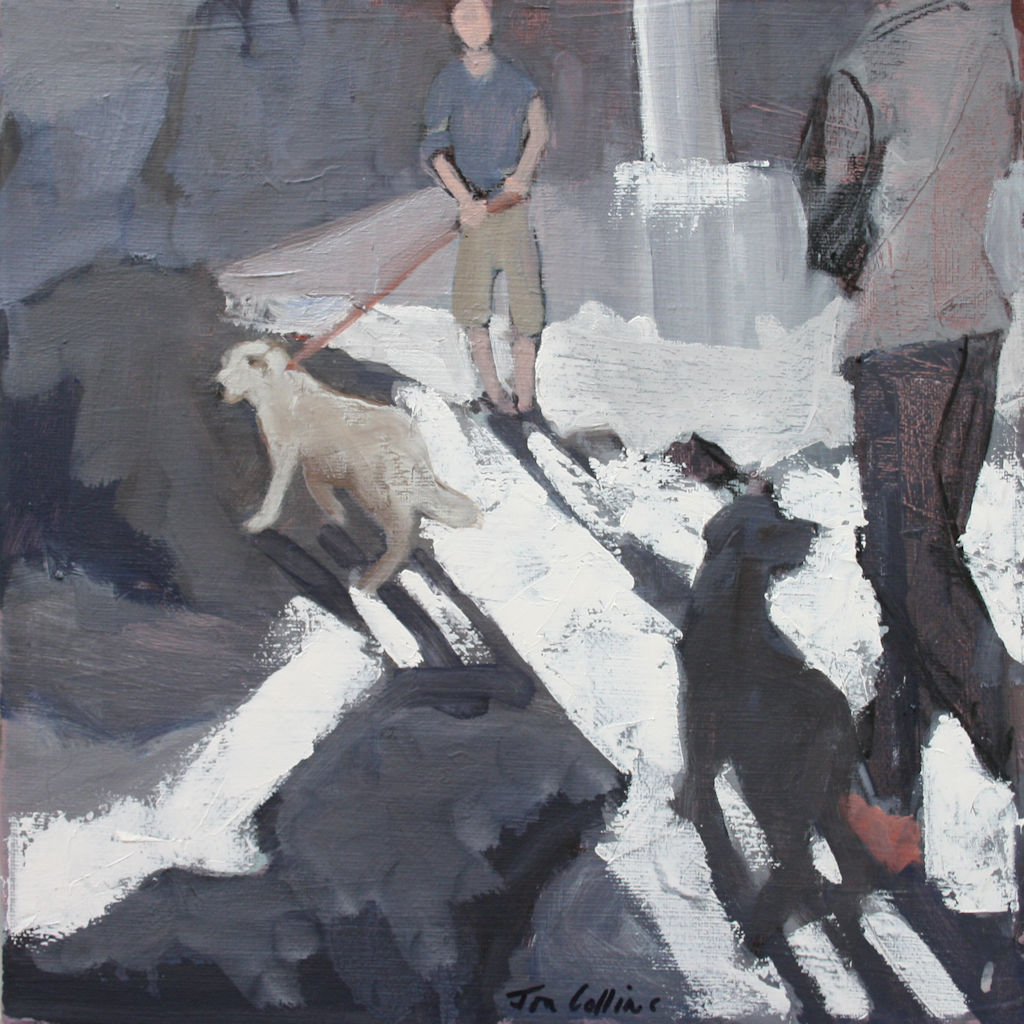 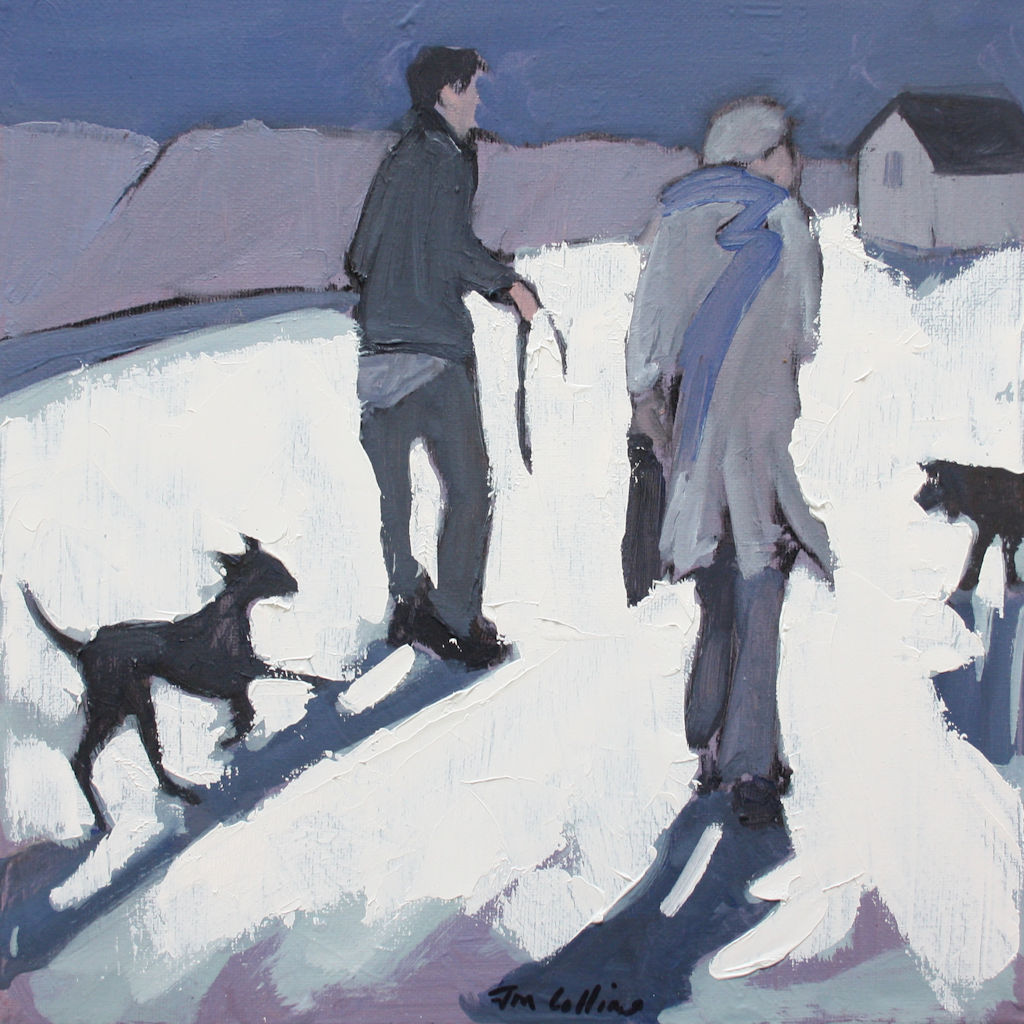 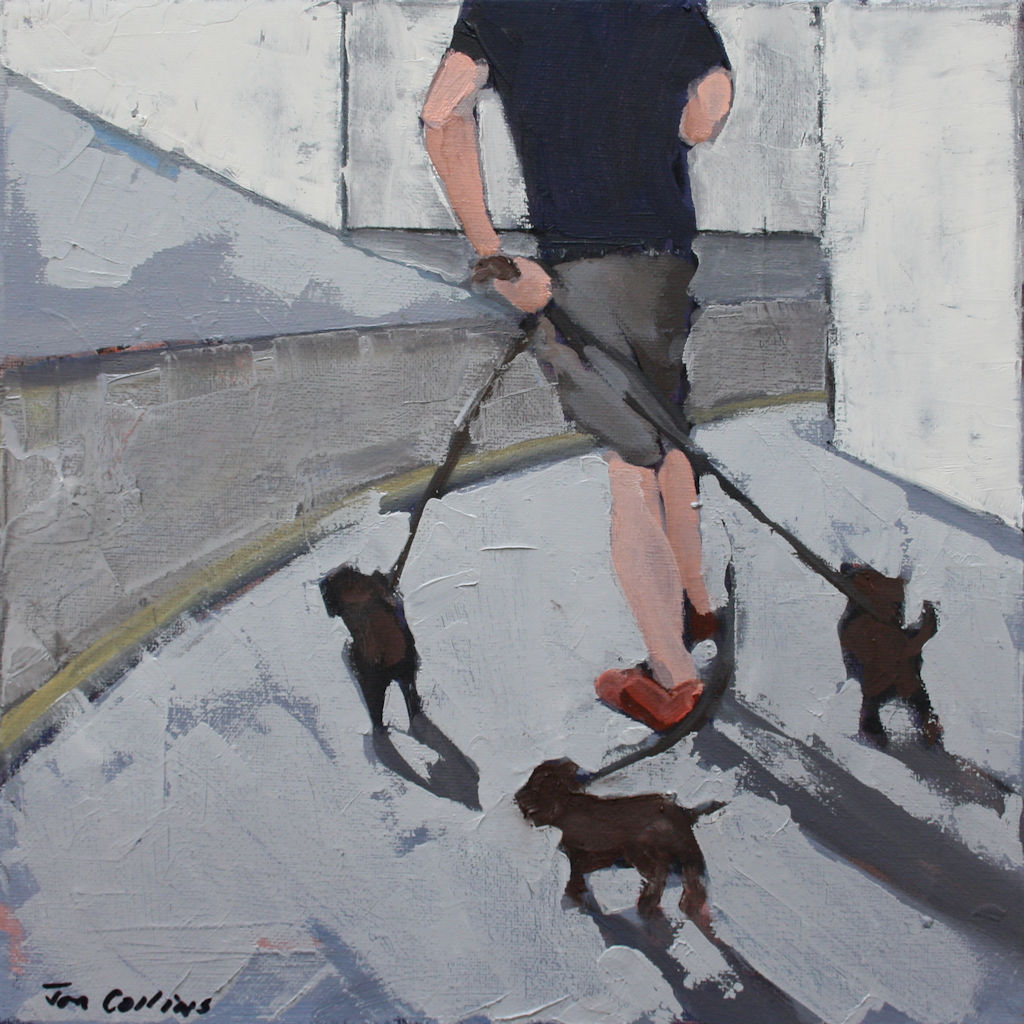 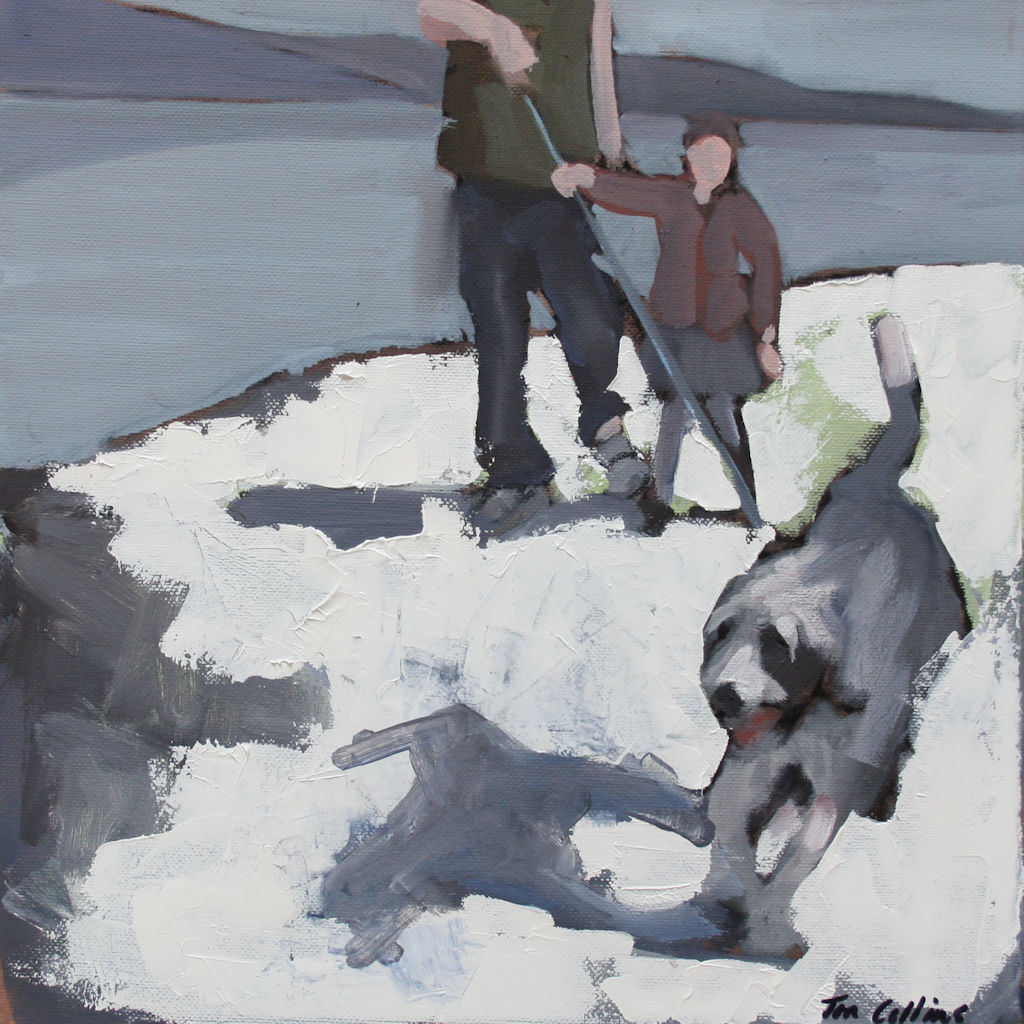 Jon's work derives from snapshots of people and places. Taken on a smart phone, usually in haste, and with a nod to the image fuelled mania of social media. He transfers those moments onto canvas and endeavours to maintain the energy, humour and emotion that they conjure up.

Inspired by an eclectic variety of greats from Lowry to Guston, Freud to Picasso and widely travelled, he is always on a journey to create arresting, visually aesthetic paintings that reflect ourselves and the world around us.

​Based in South East England. He began painting at an early age, studied at Kingston Art College, enjoyed a career in engineering and endured the havoc of fatherhood.  Jon has exhibited locally and in London as well as being collected internationally.