Available paintings by Jamel Akib. Please click on the thumbnails for more images and full information. 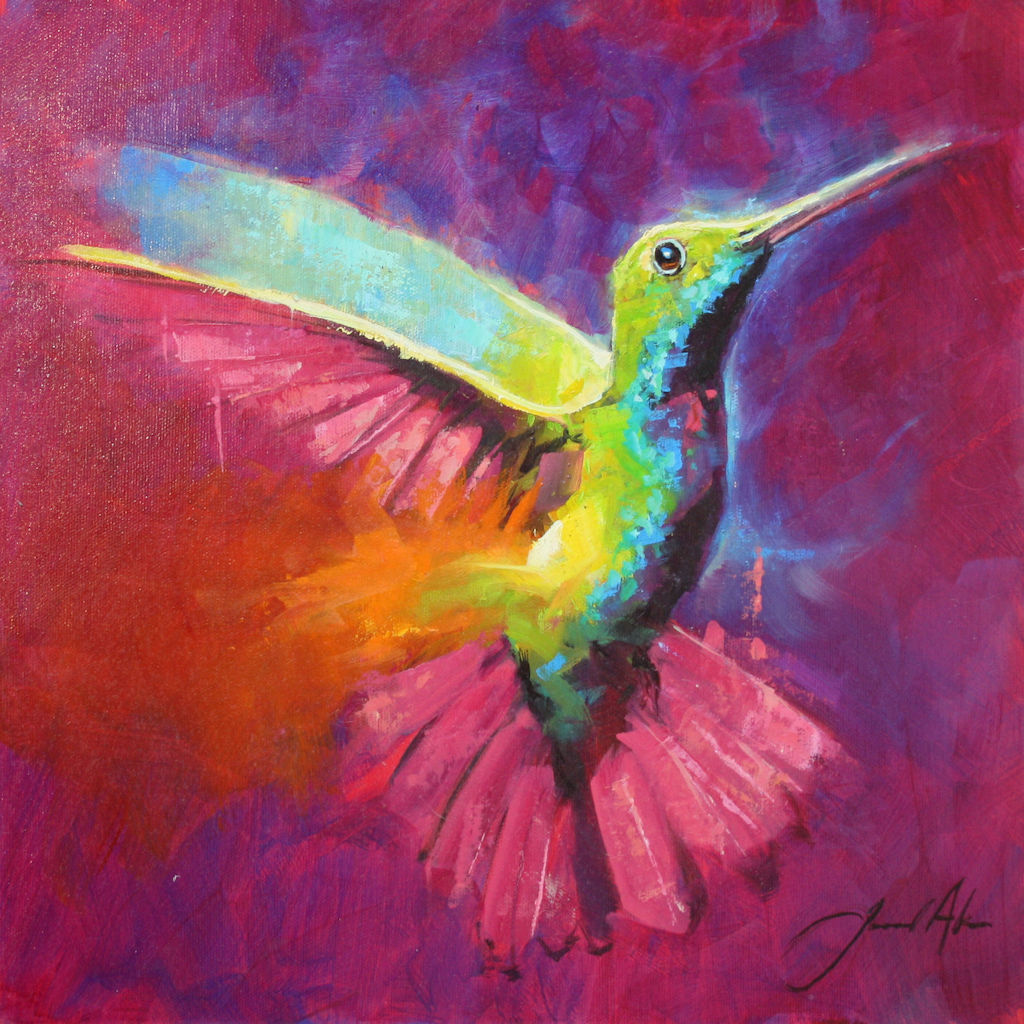 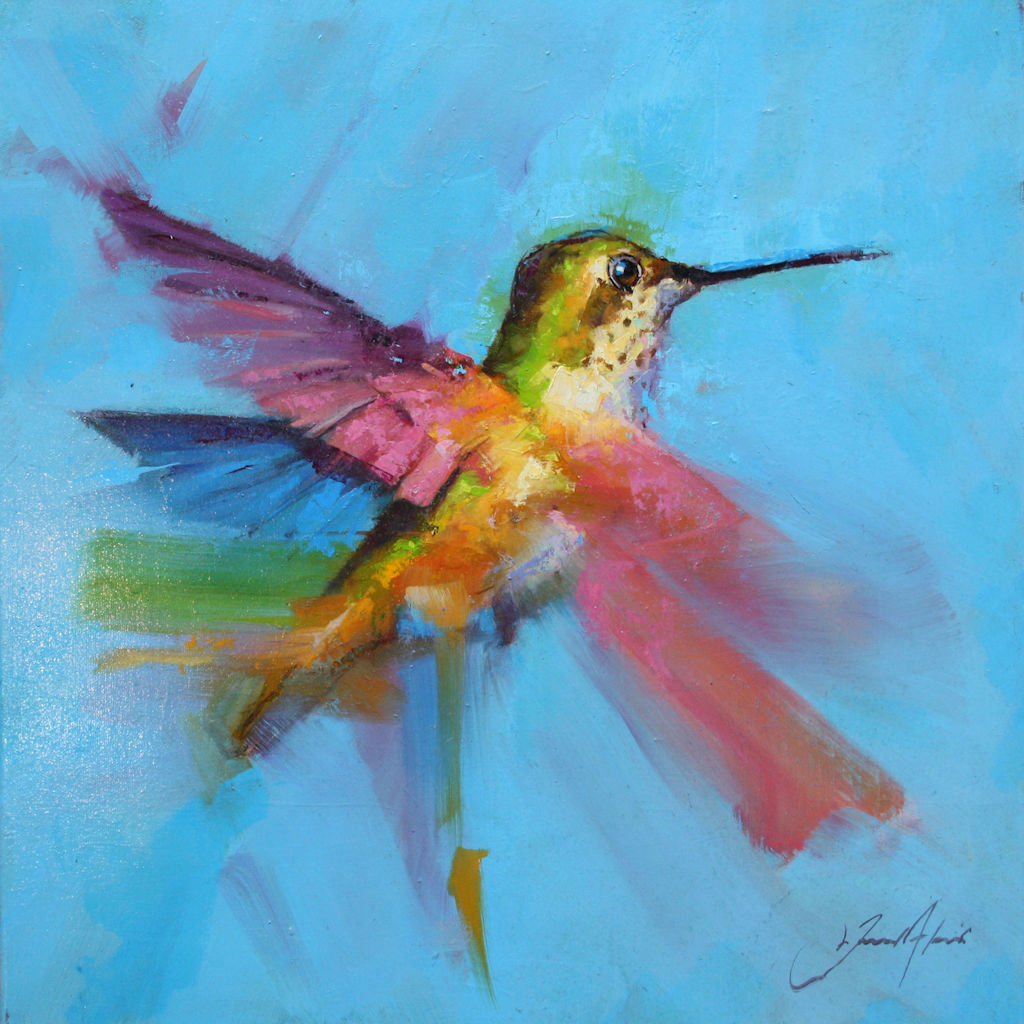 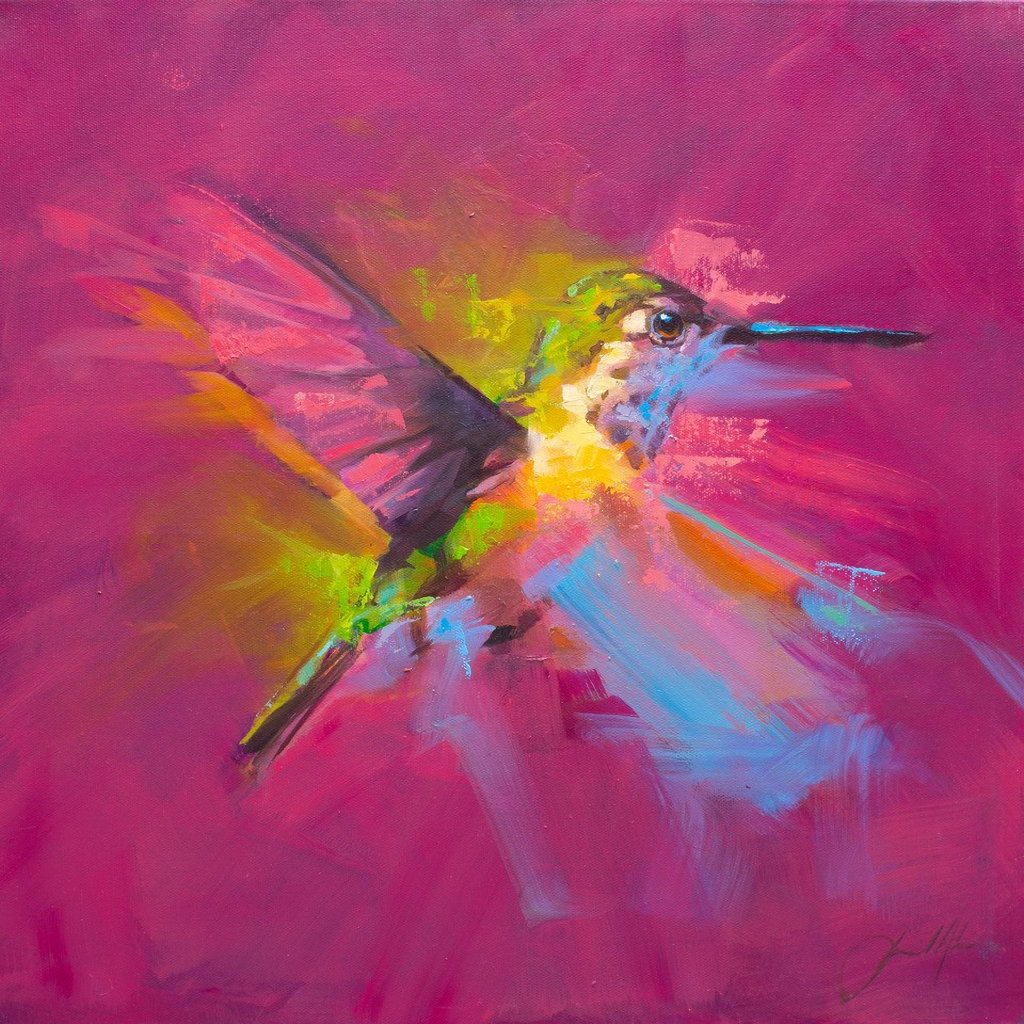 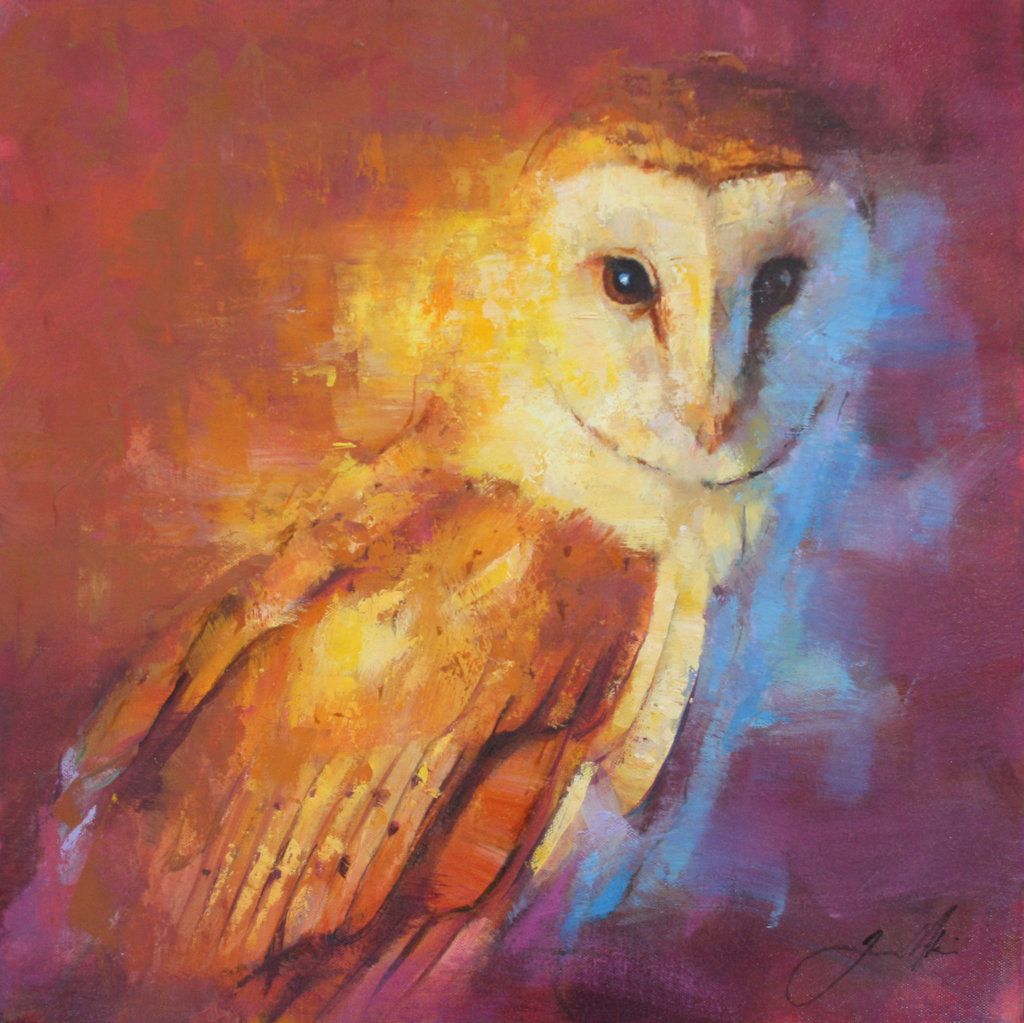 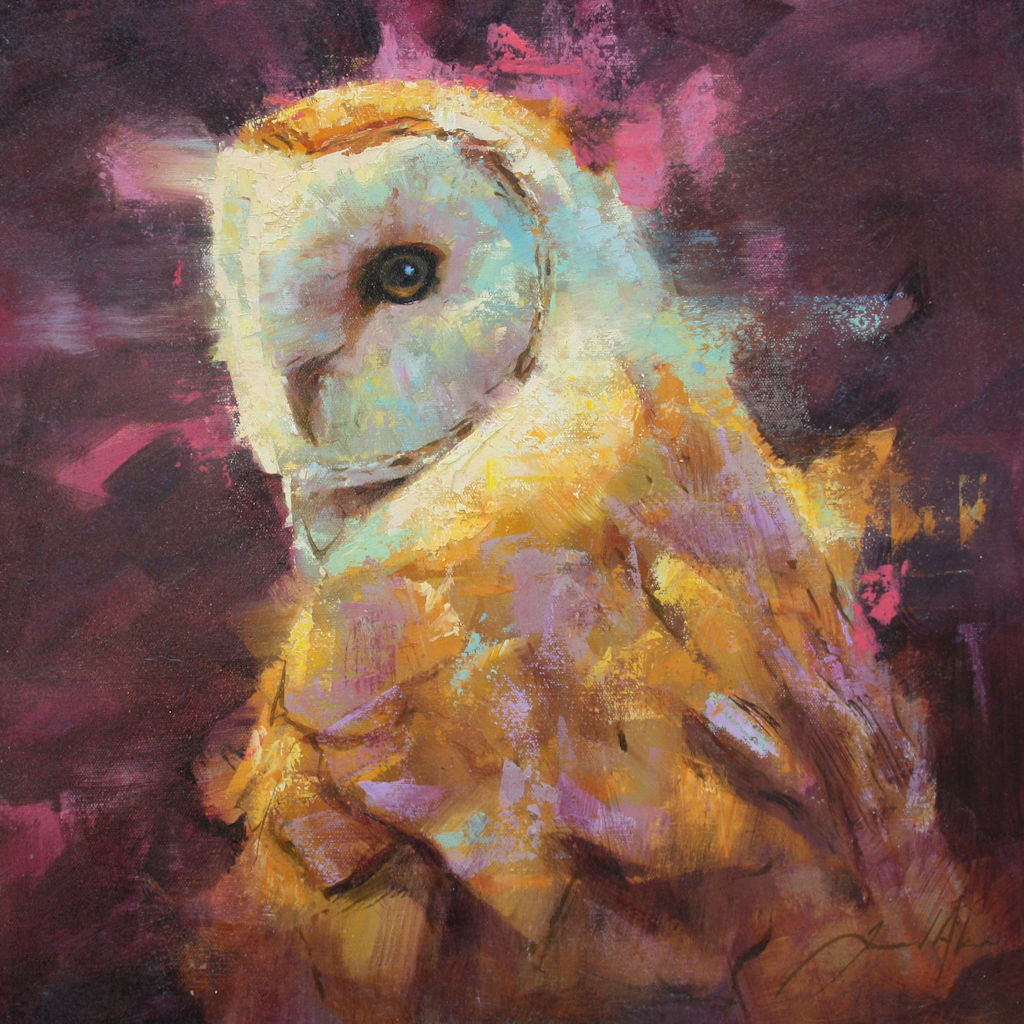 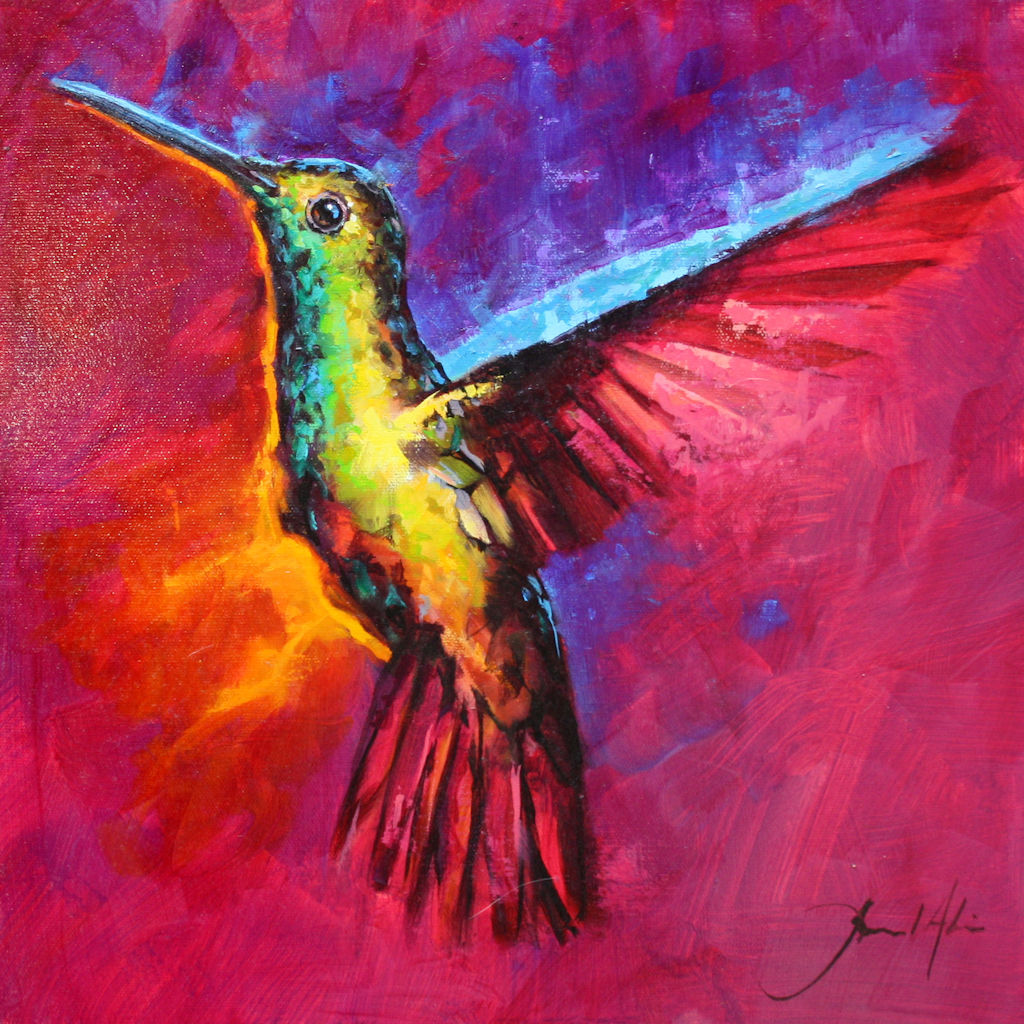 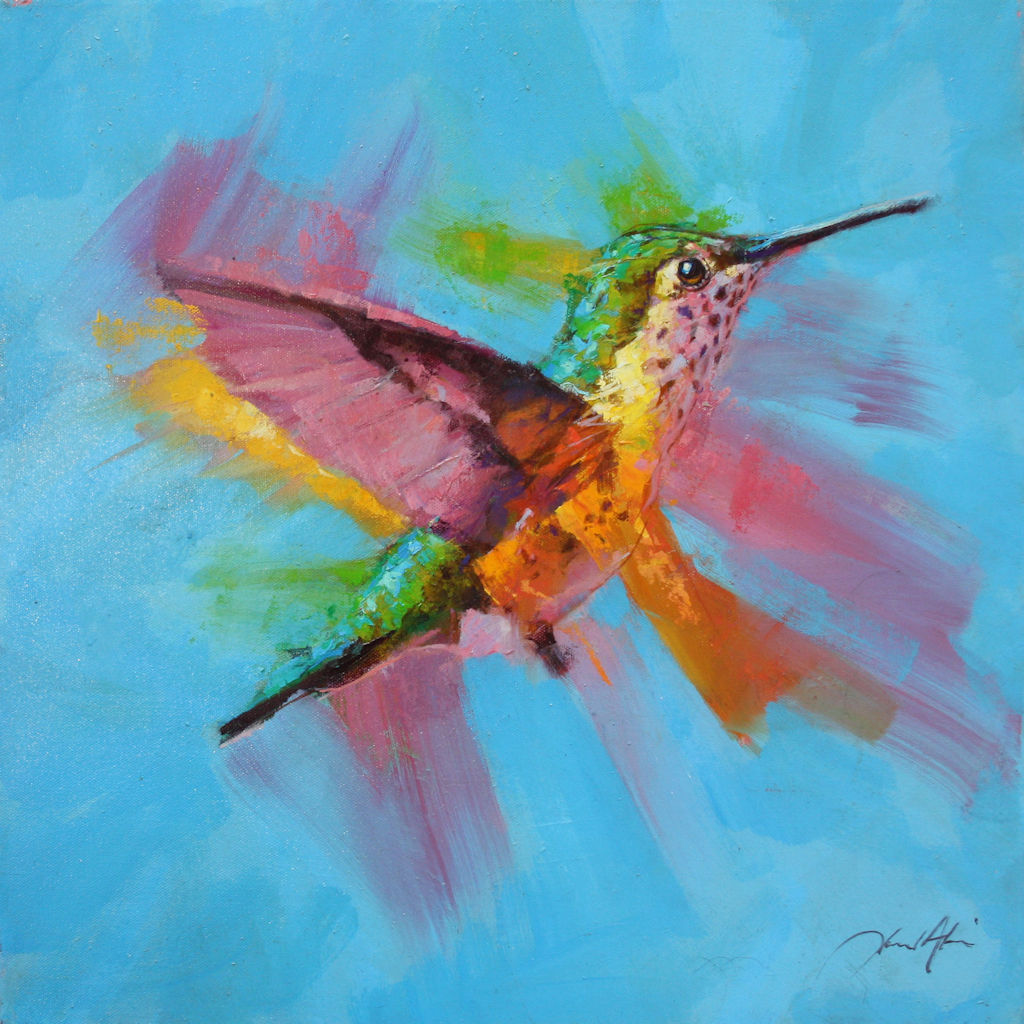 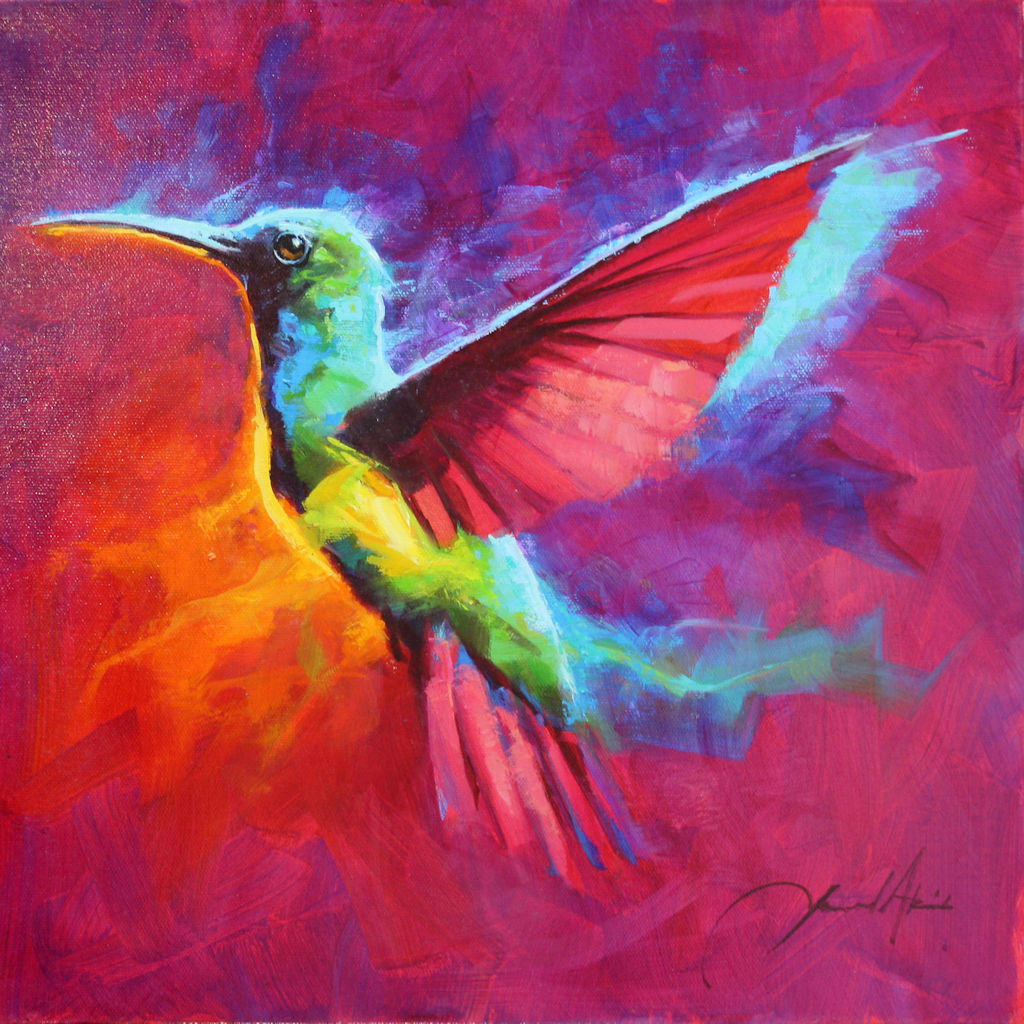 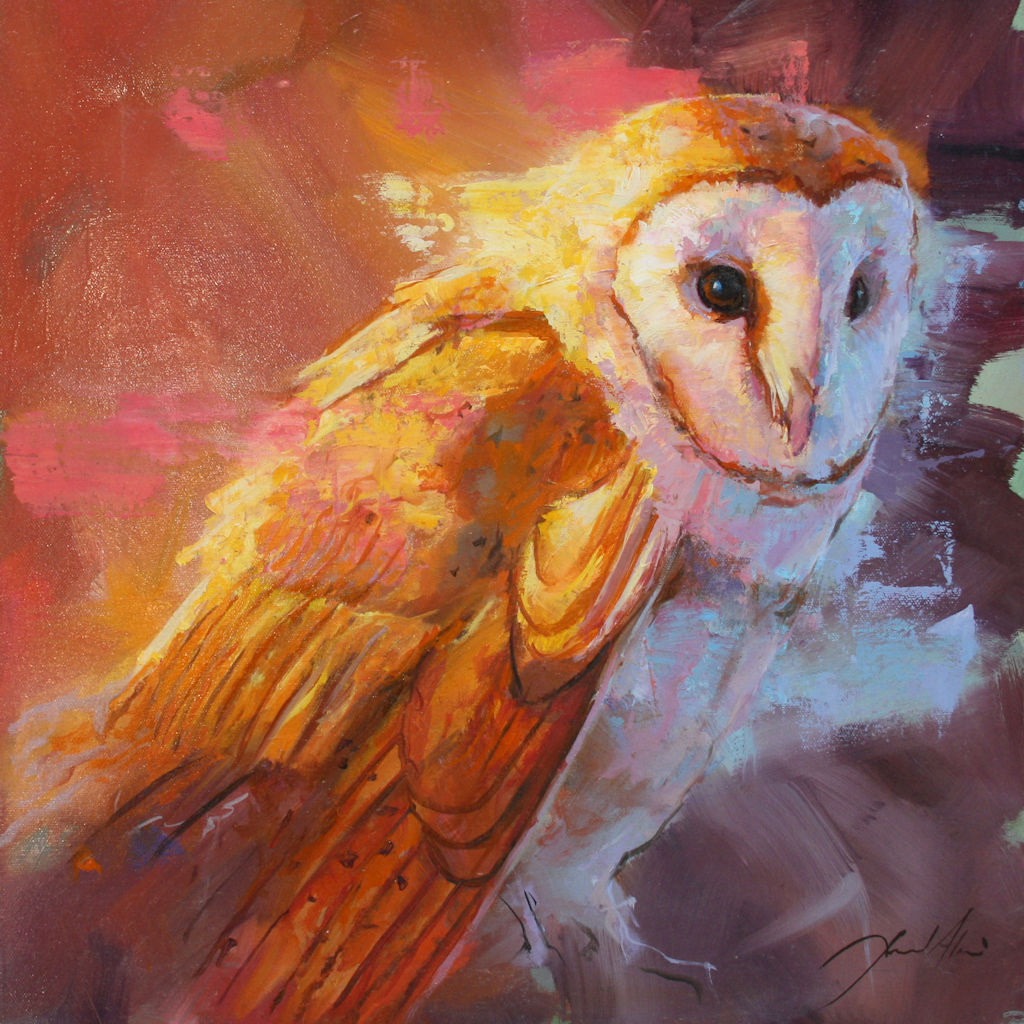 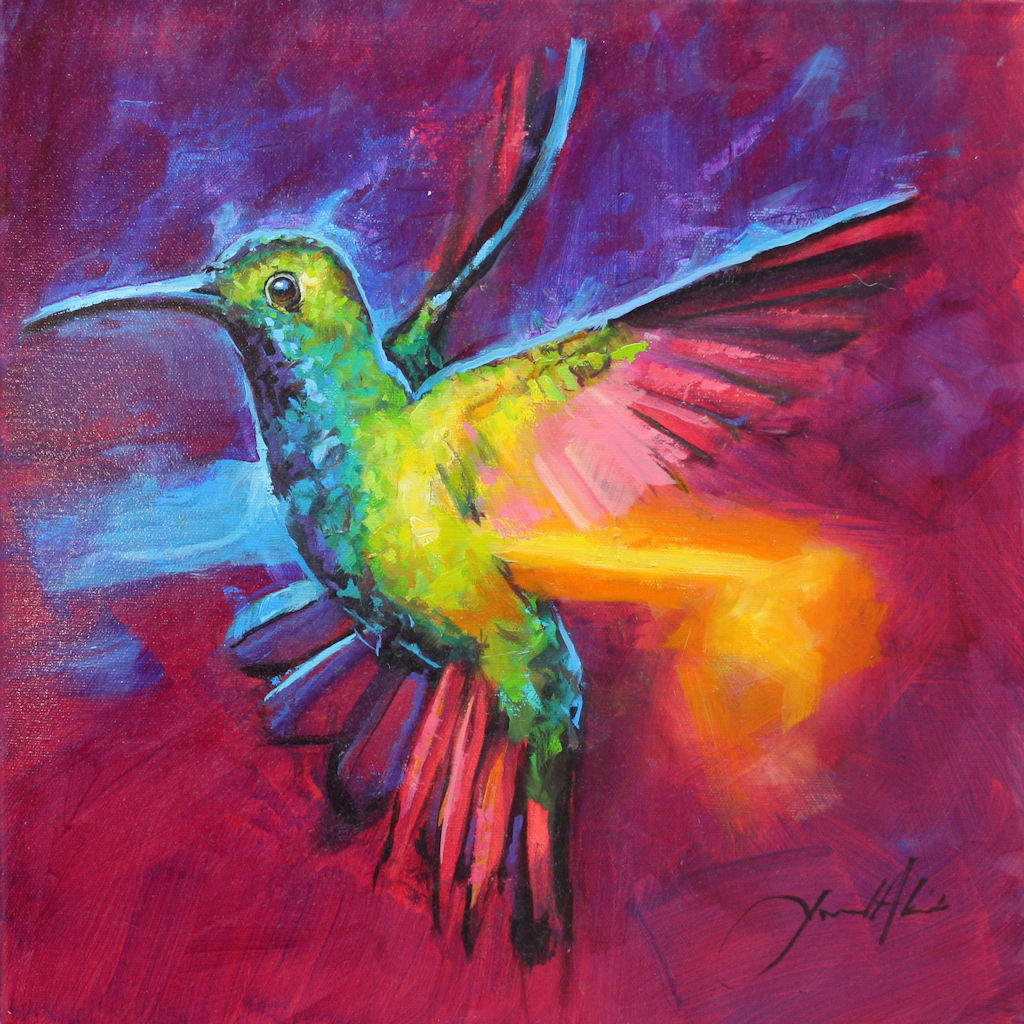 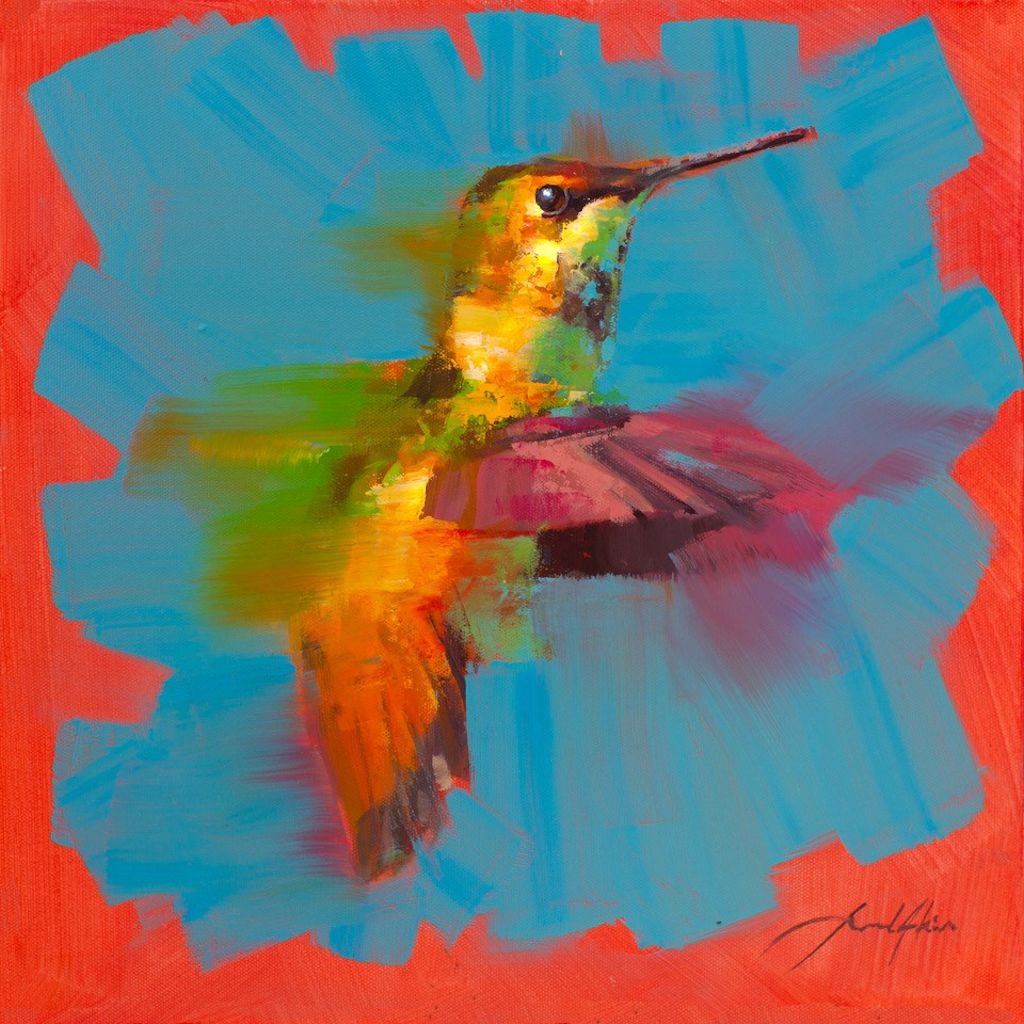 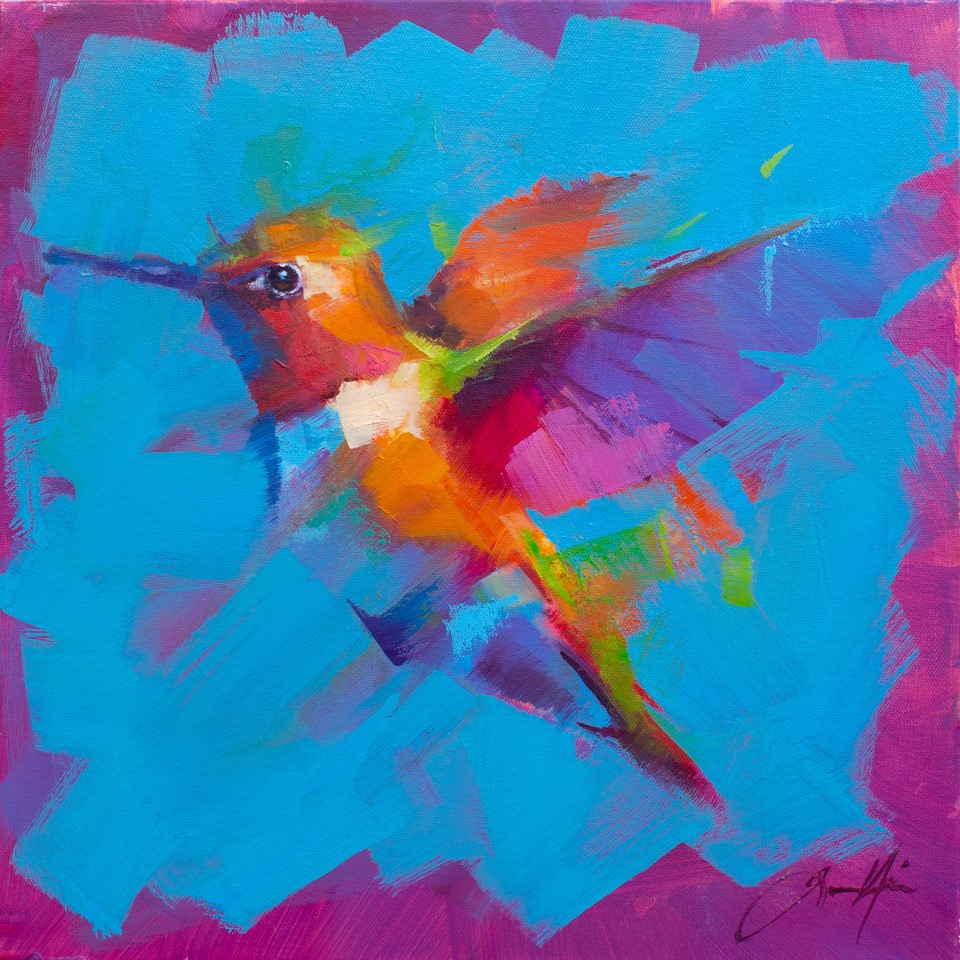 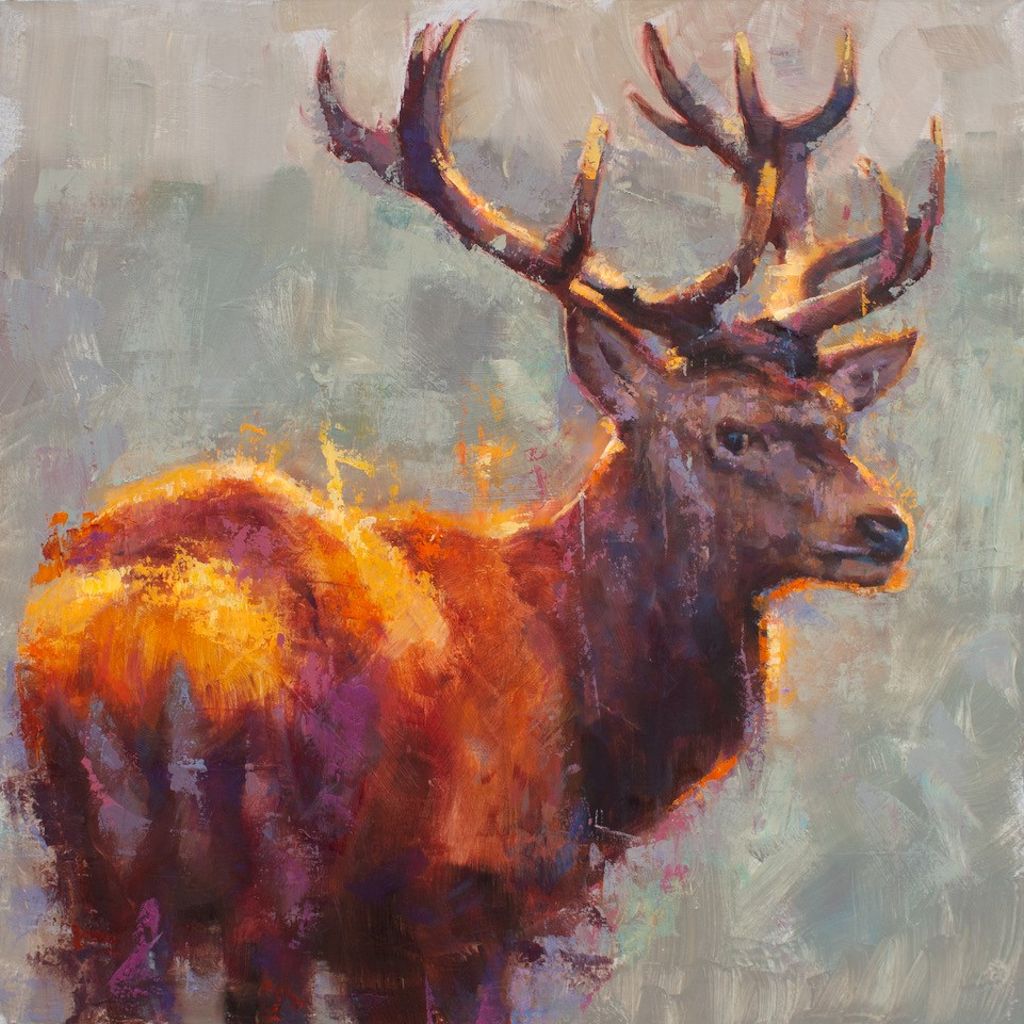 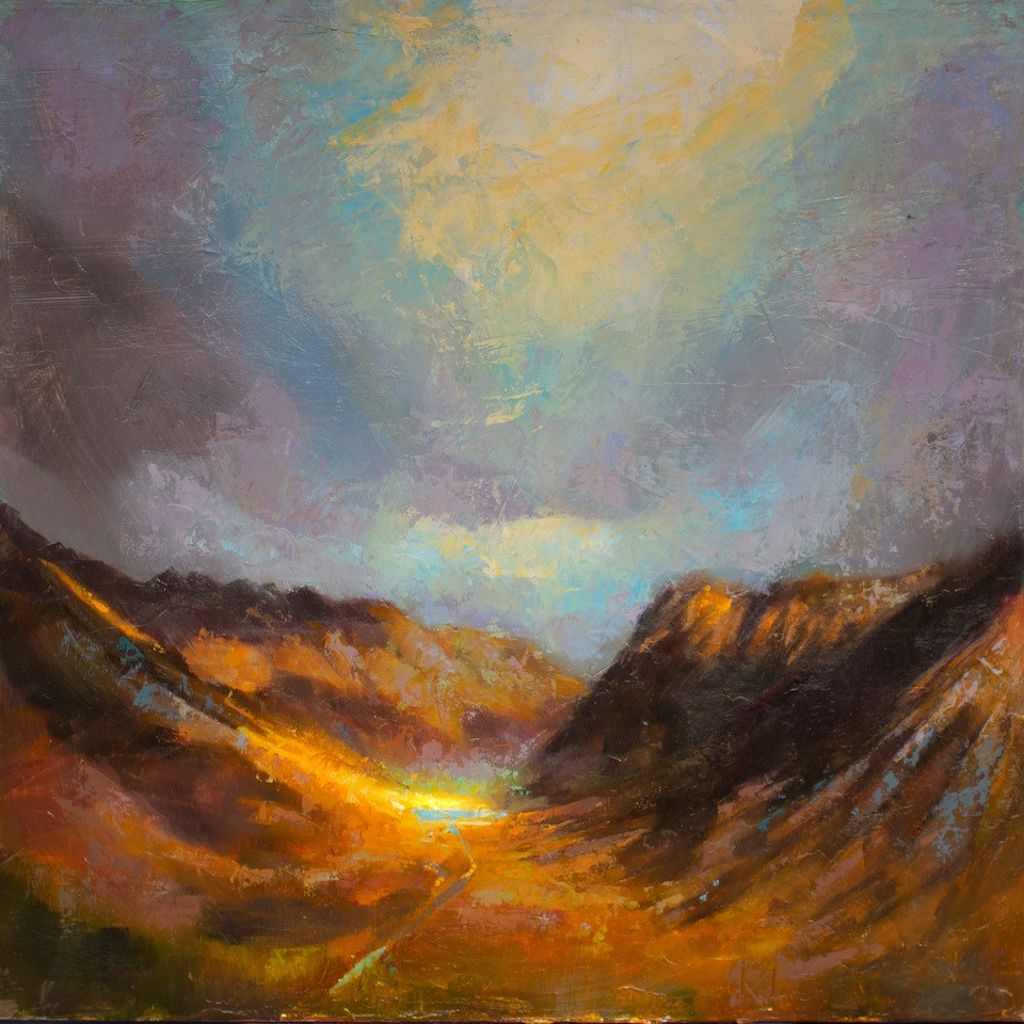 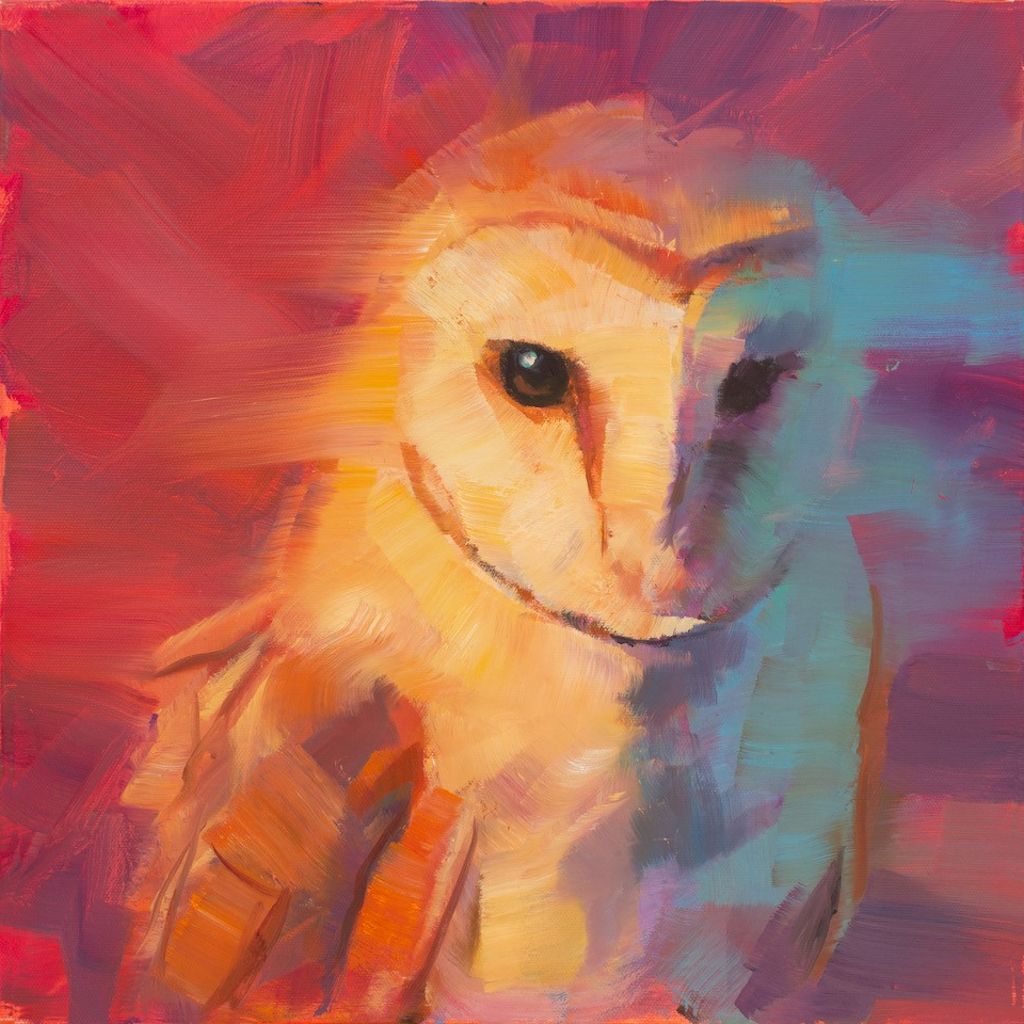 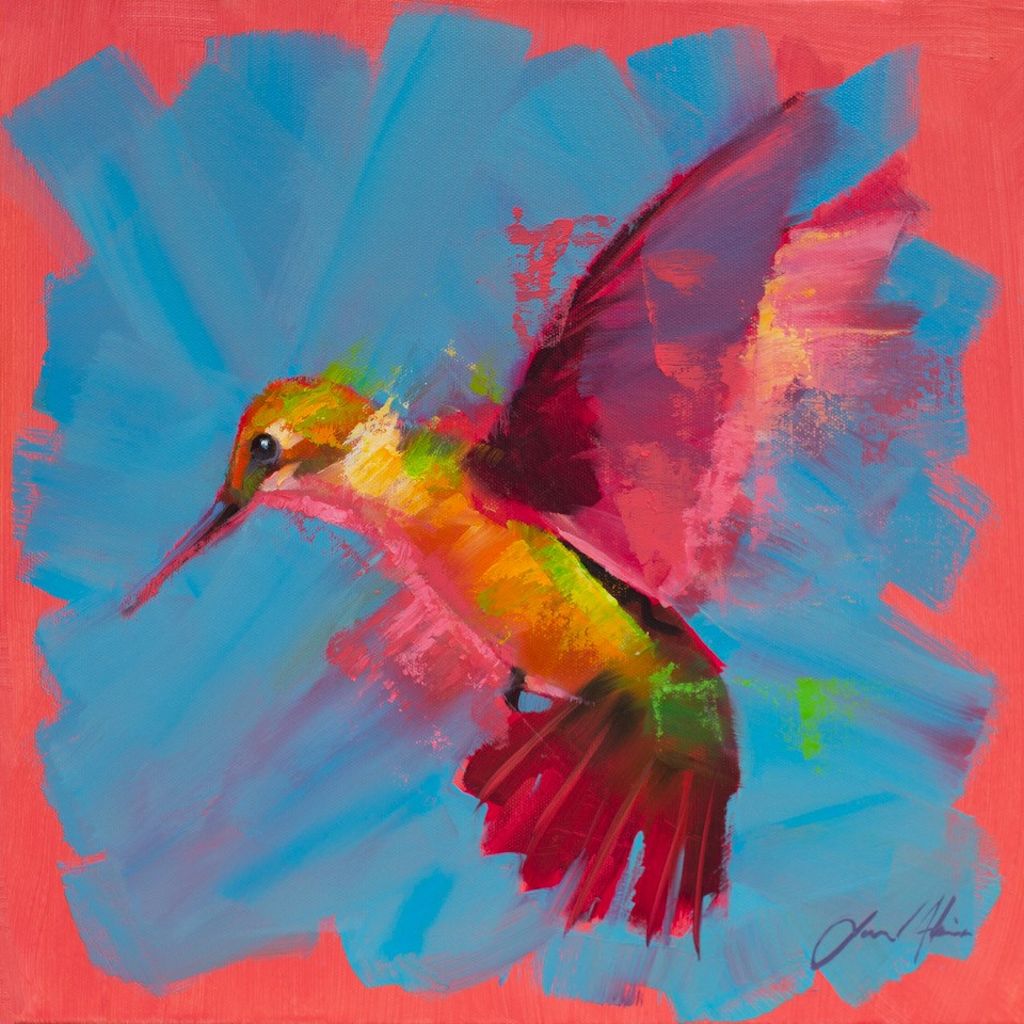 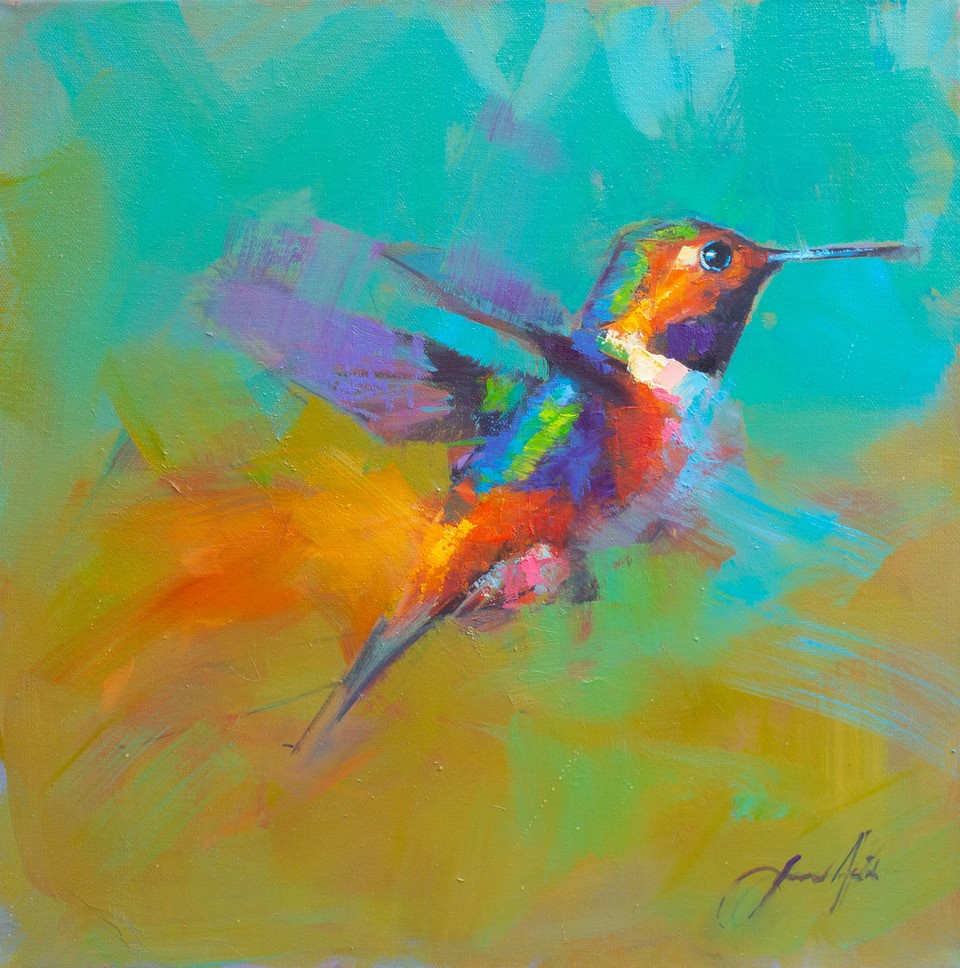 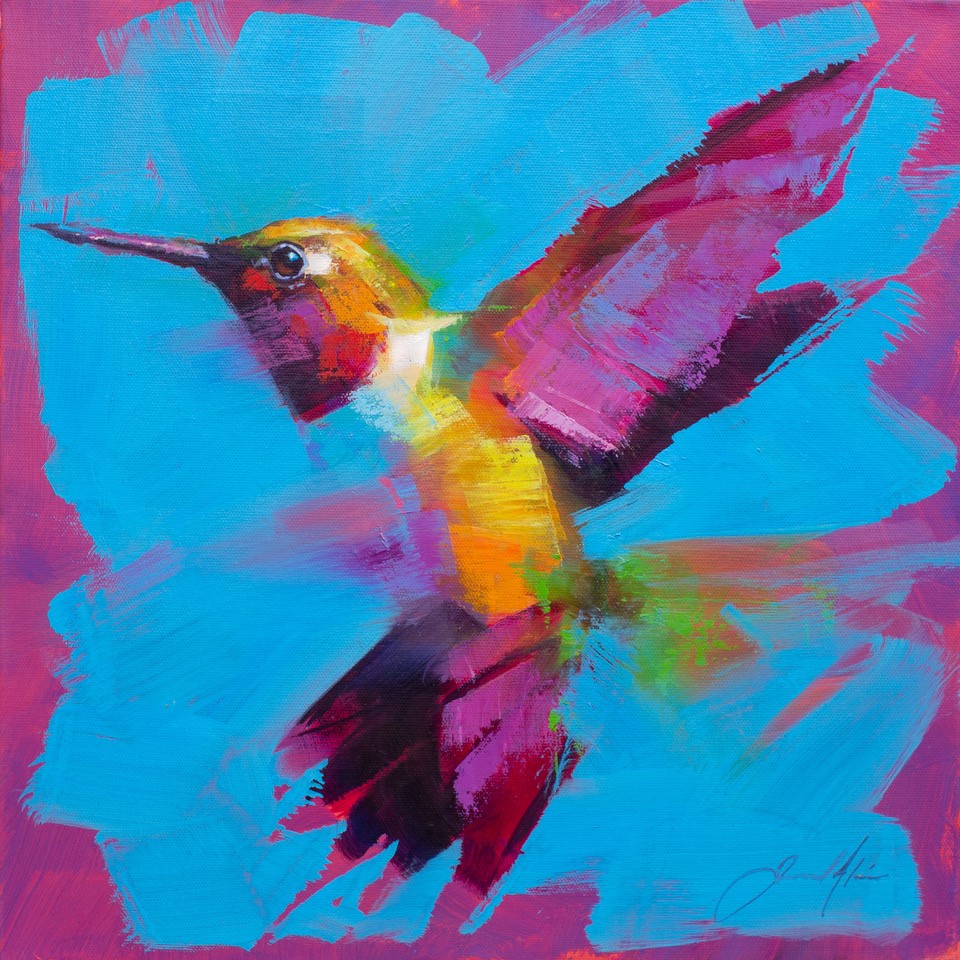 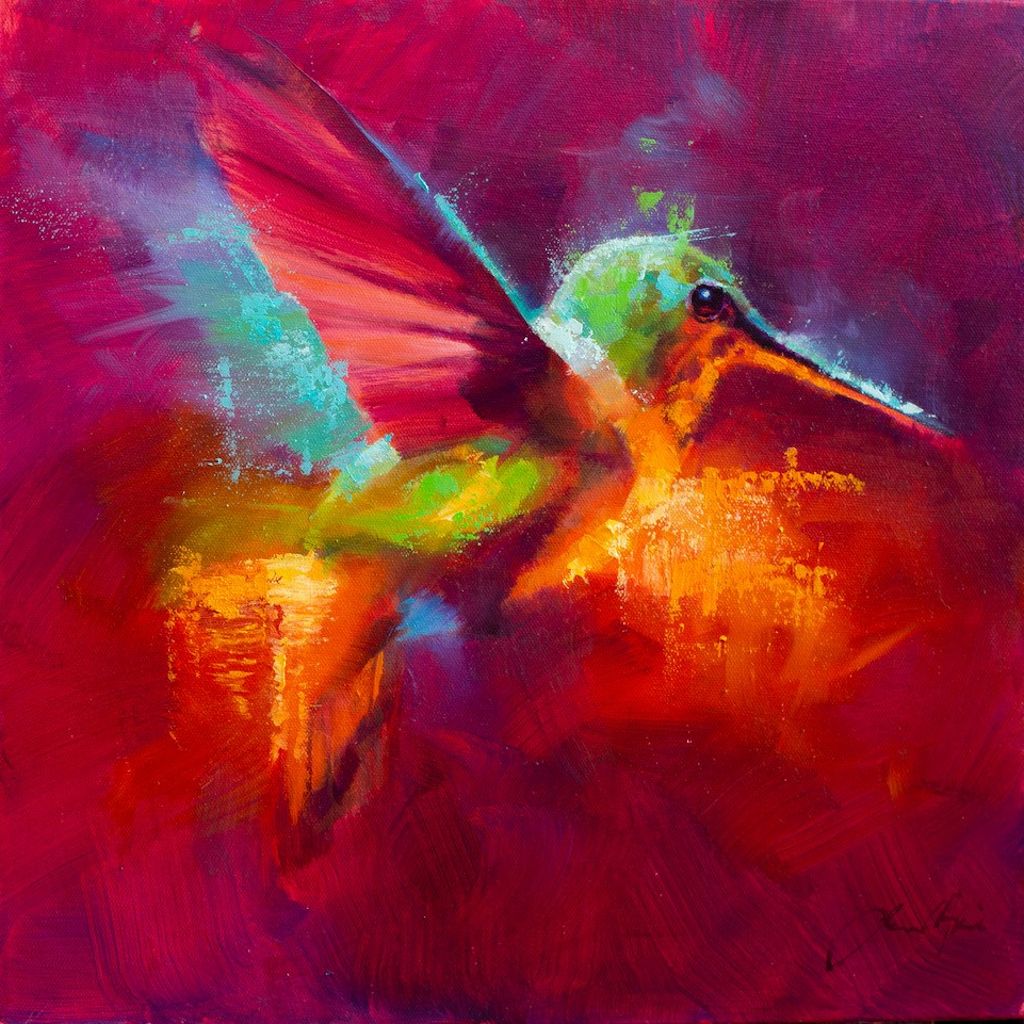 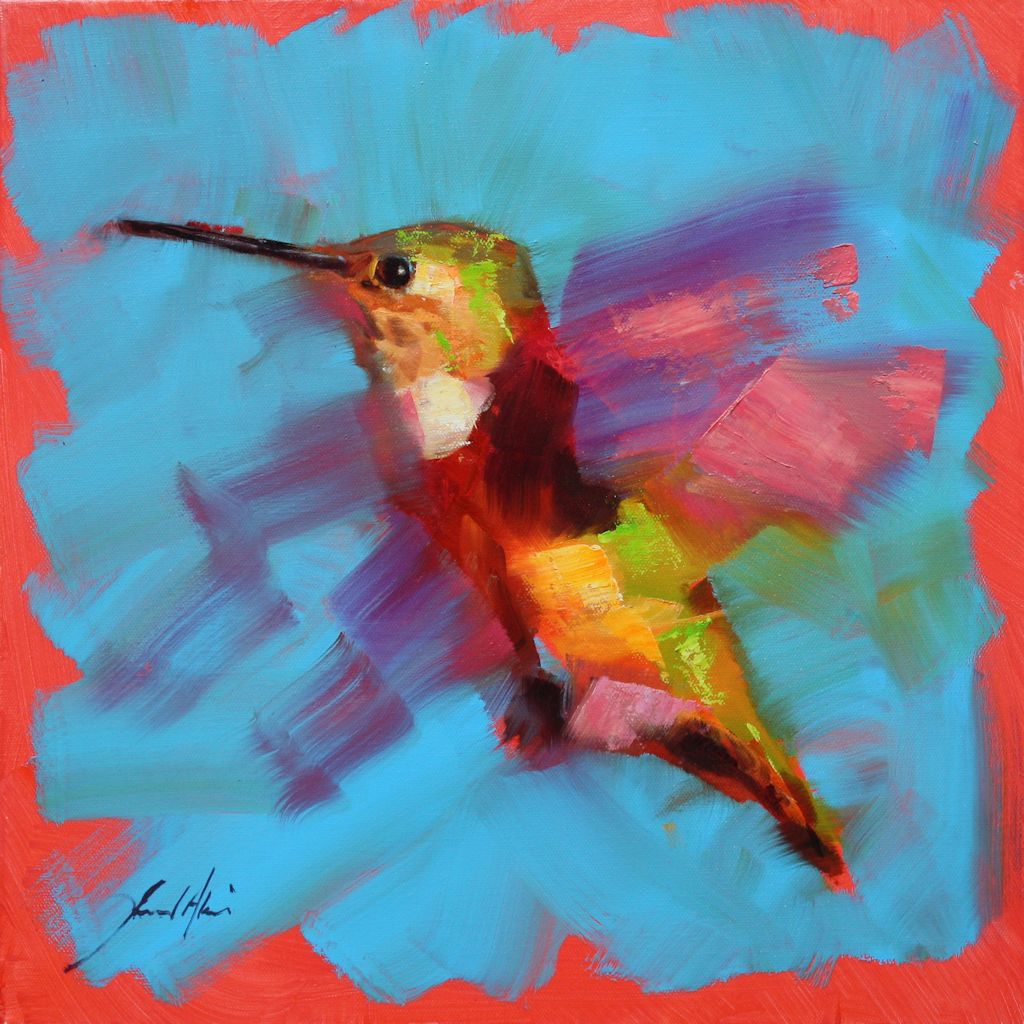 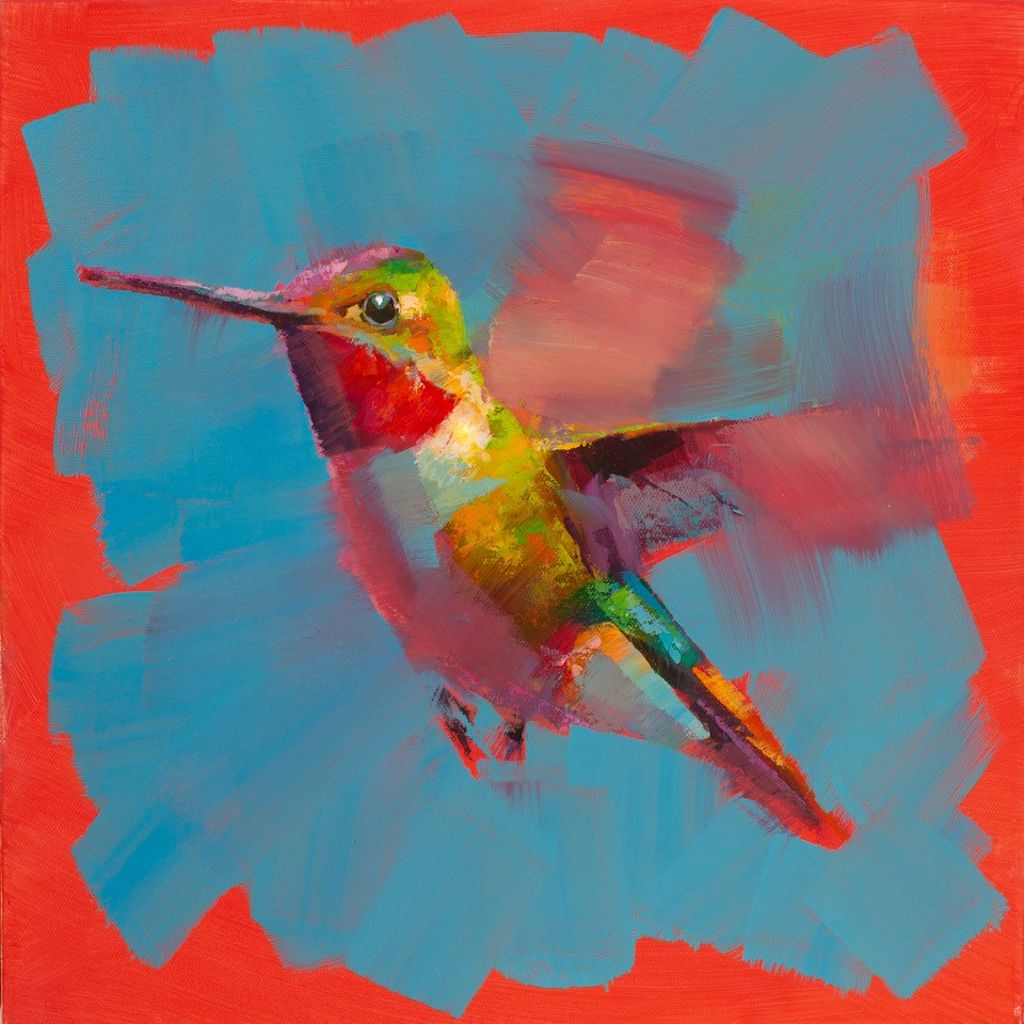 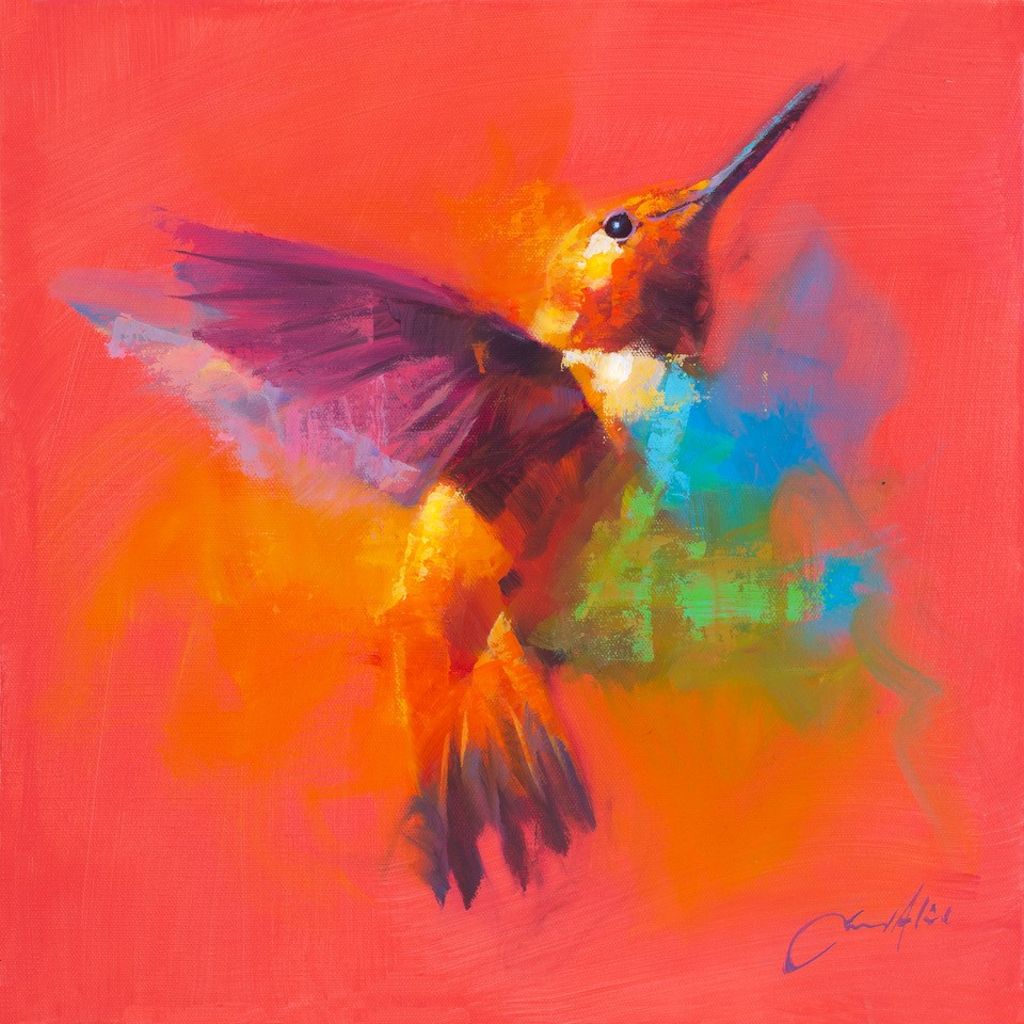 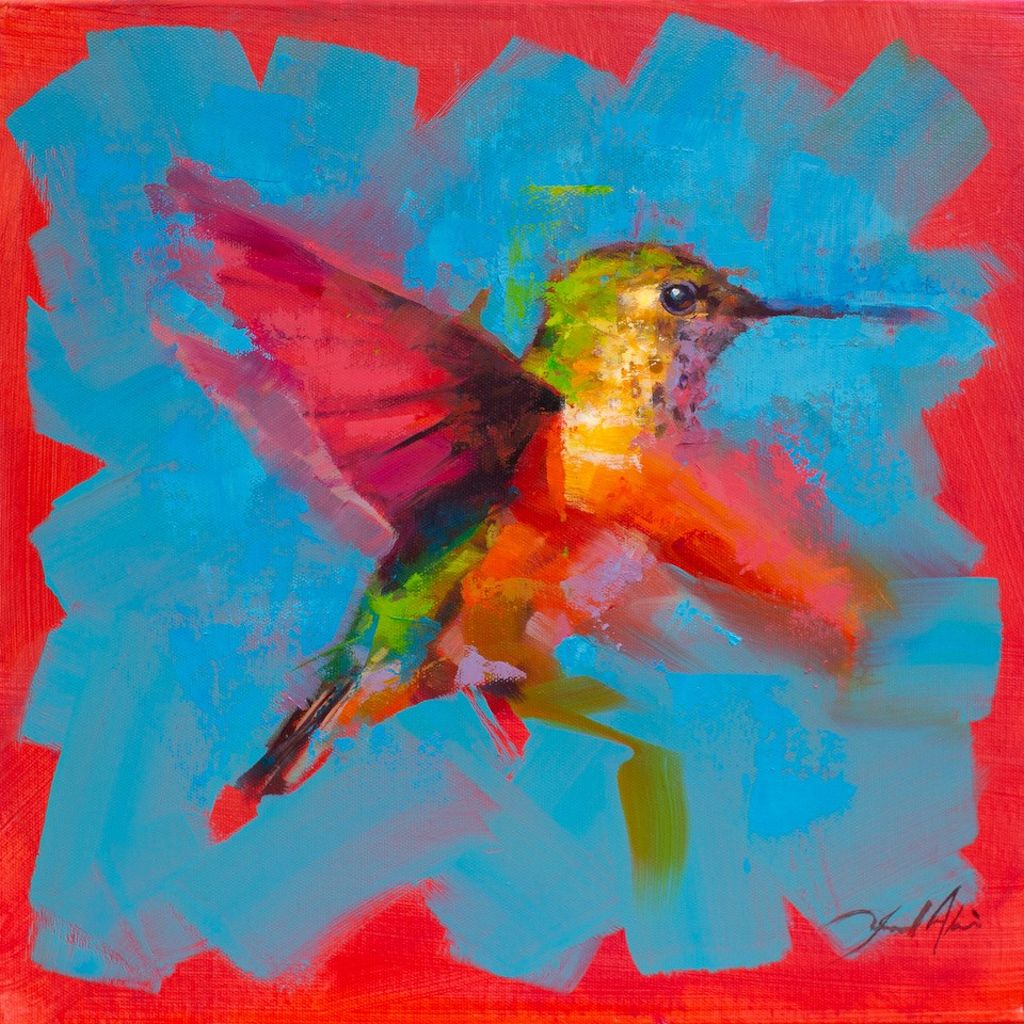 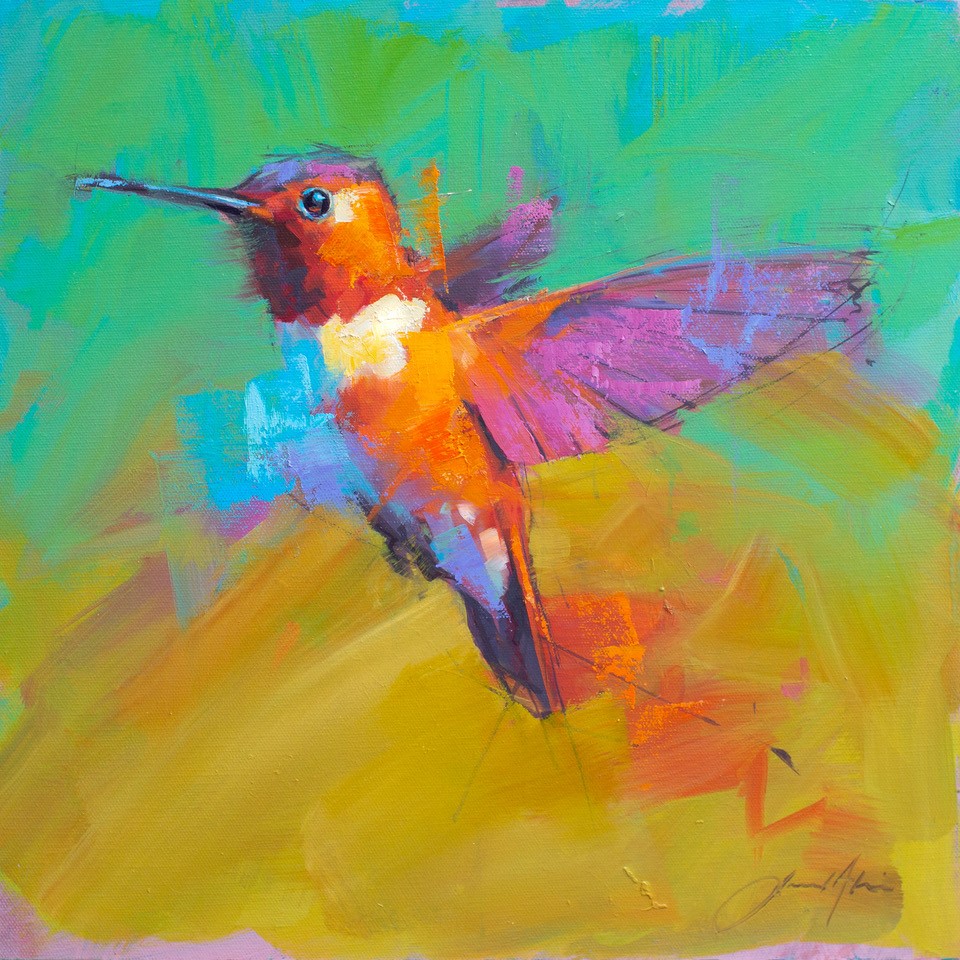 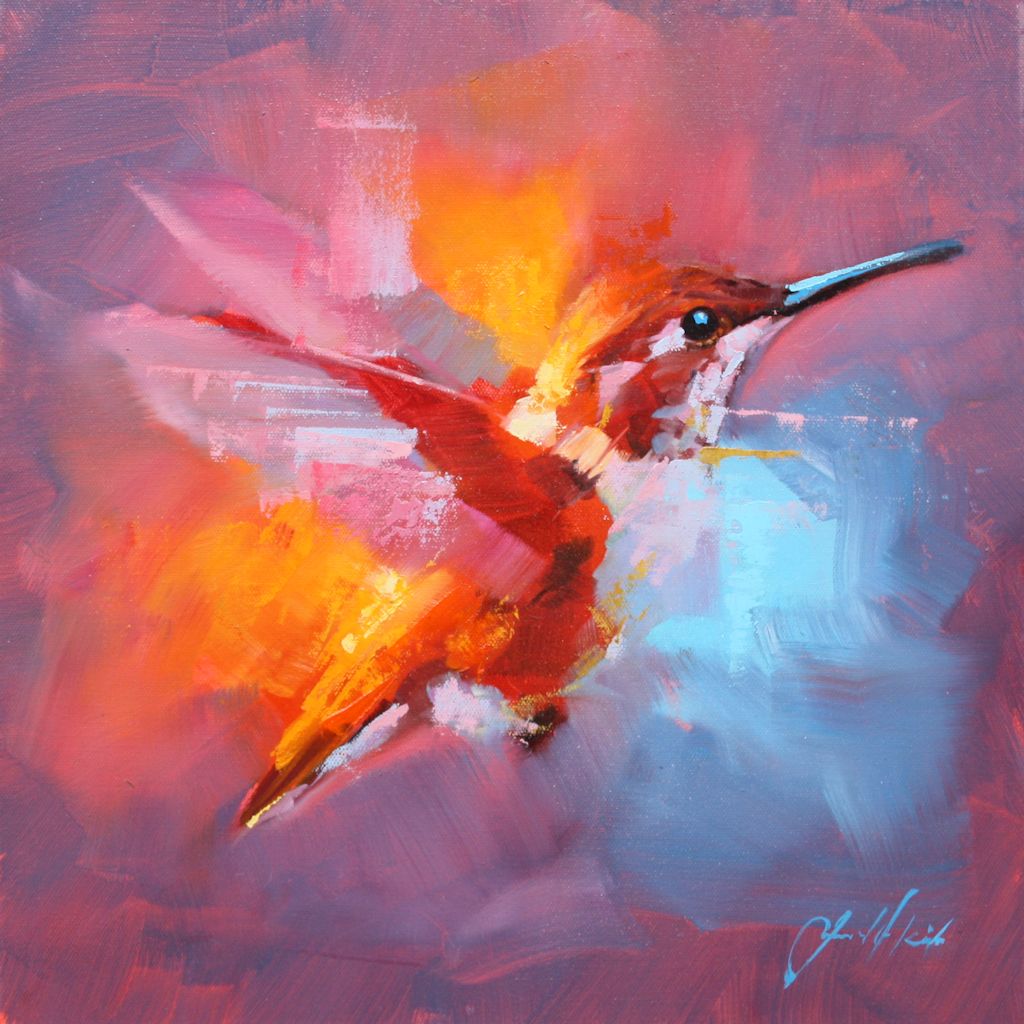 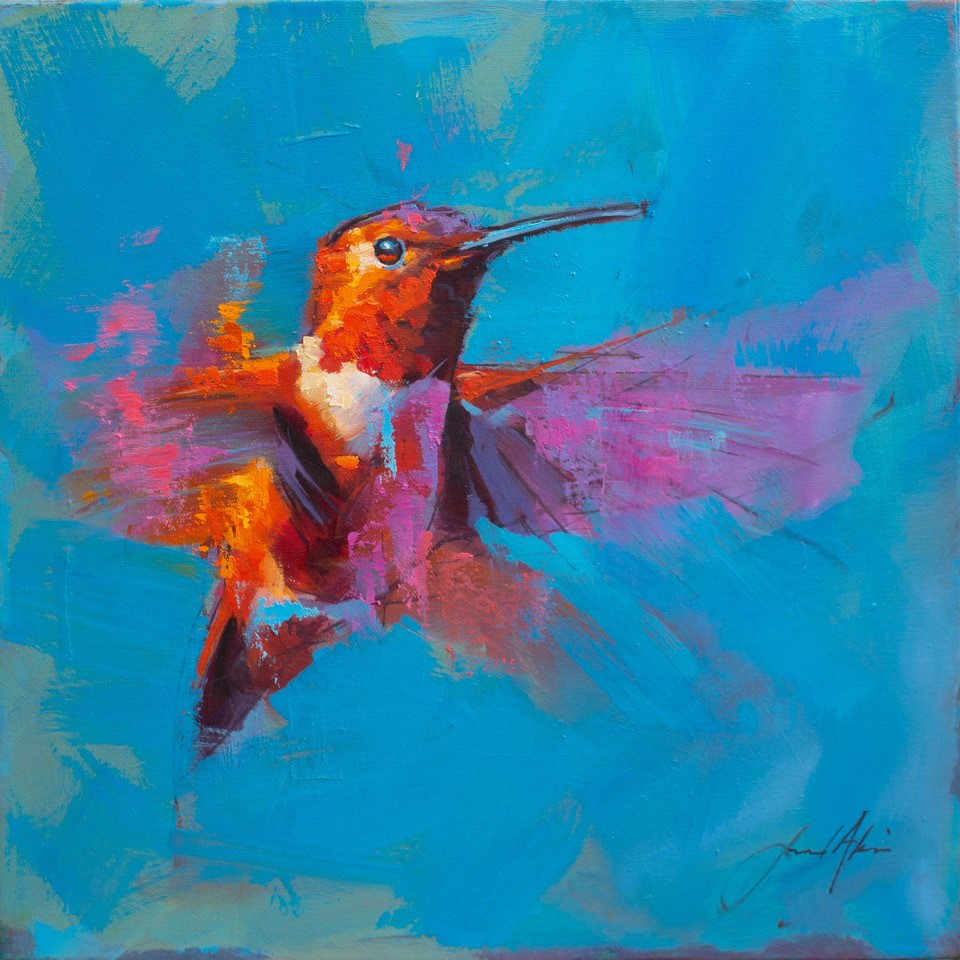 Jamel Akib was born in Leigh-on-sea, Essex, England,  to mixed English and Malaysian parentage.  He moved to Sabah, North Borneo at the age of five and returned to England to pursue further education at the age of thirteen.  Jamel gained a BA honours Degree in Illustration in 1989.

He began working for the London Observer newspaper while still a student at art college, and has since become an award winning artist involved in many exhibitions and commissions.  He has so far illustrated the covers for three Booker prize finalists.  He exhibits throughout the UK.

Jamel lives in Salisbury, England with his wife and two boys.