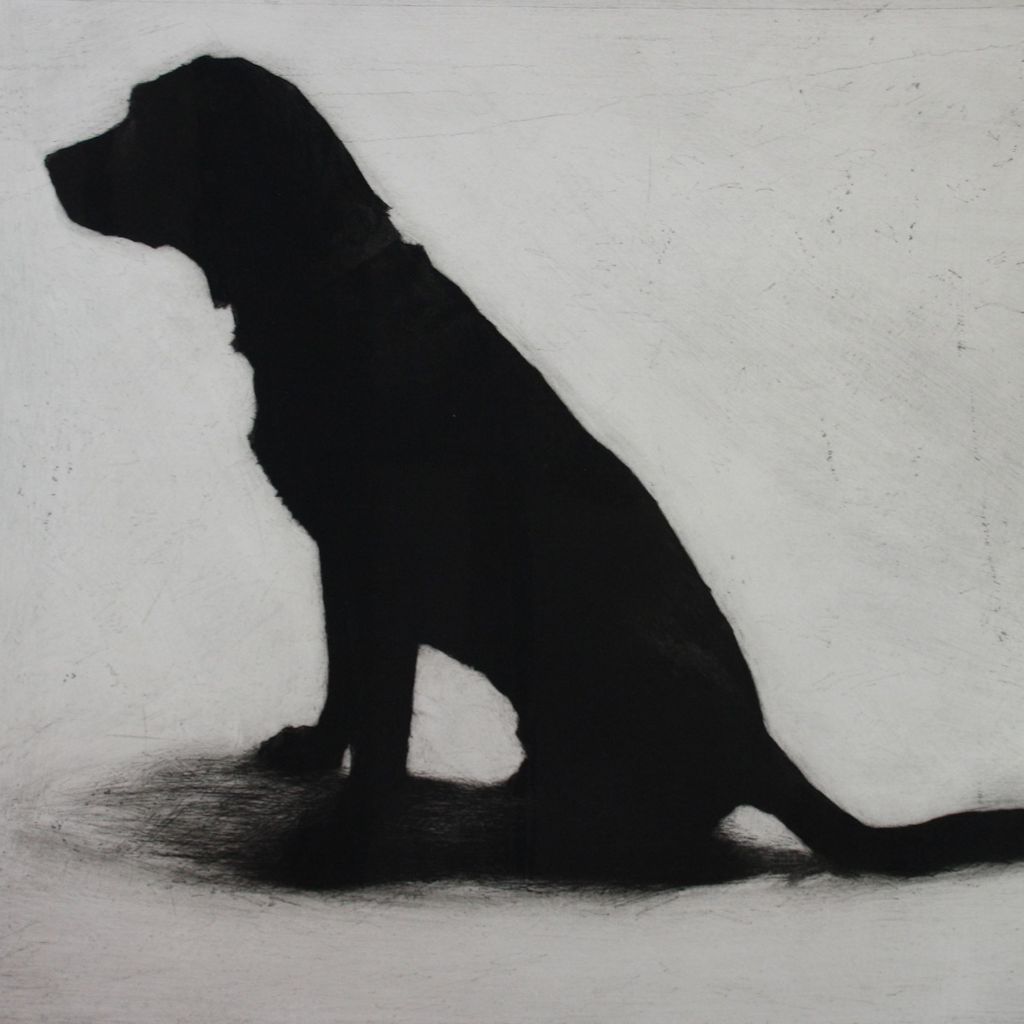 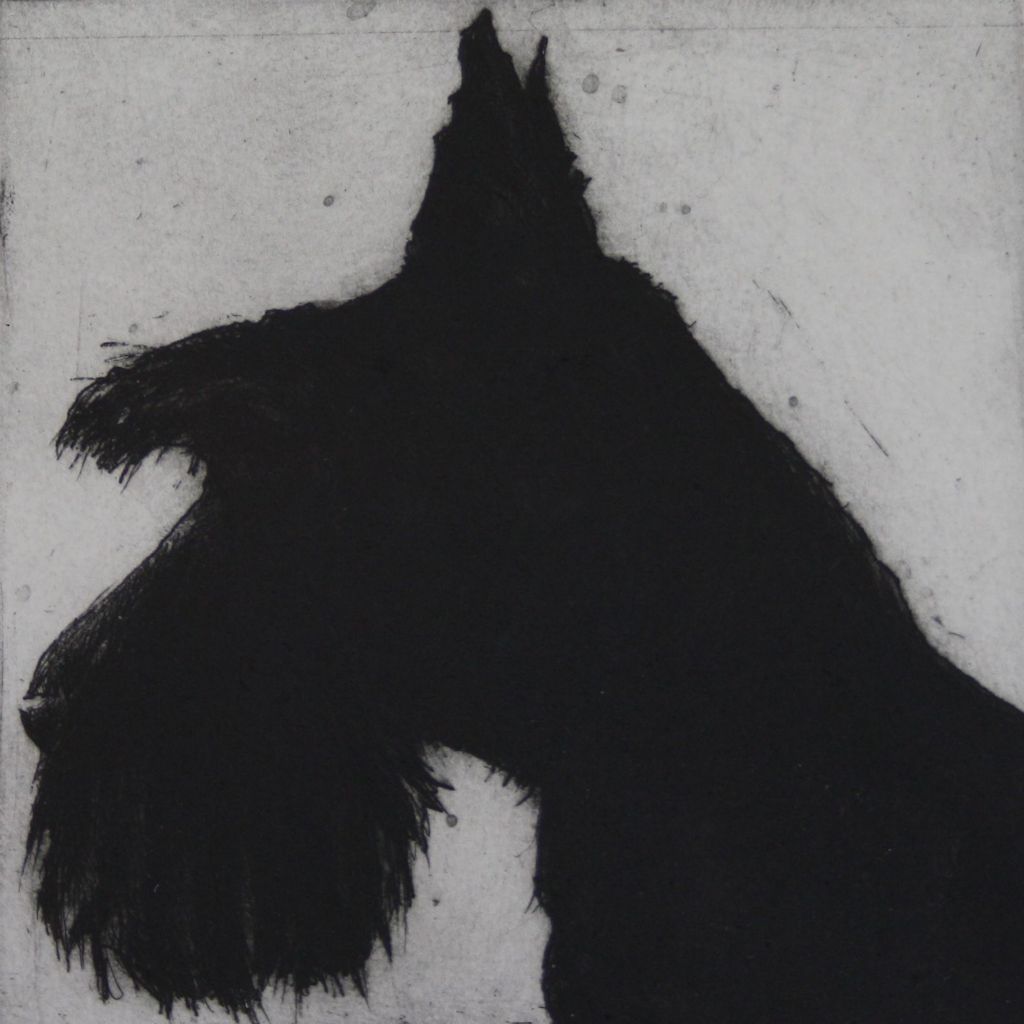 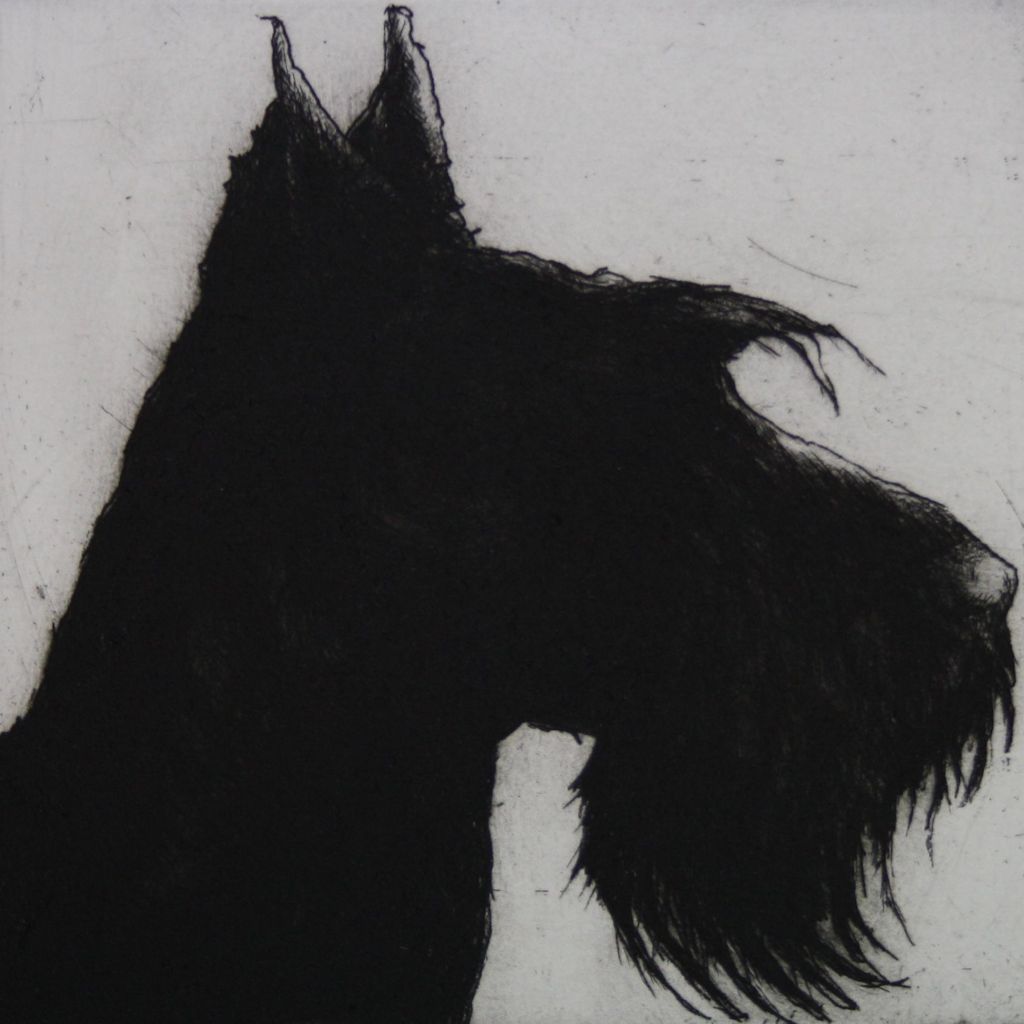 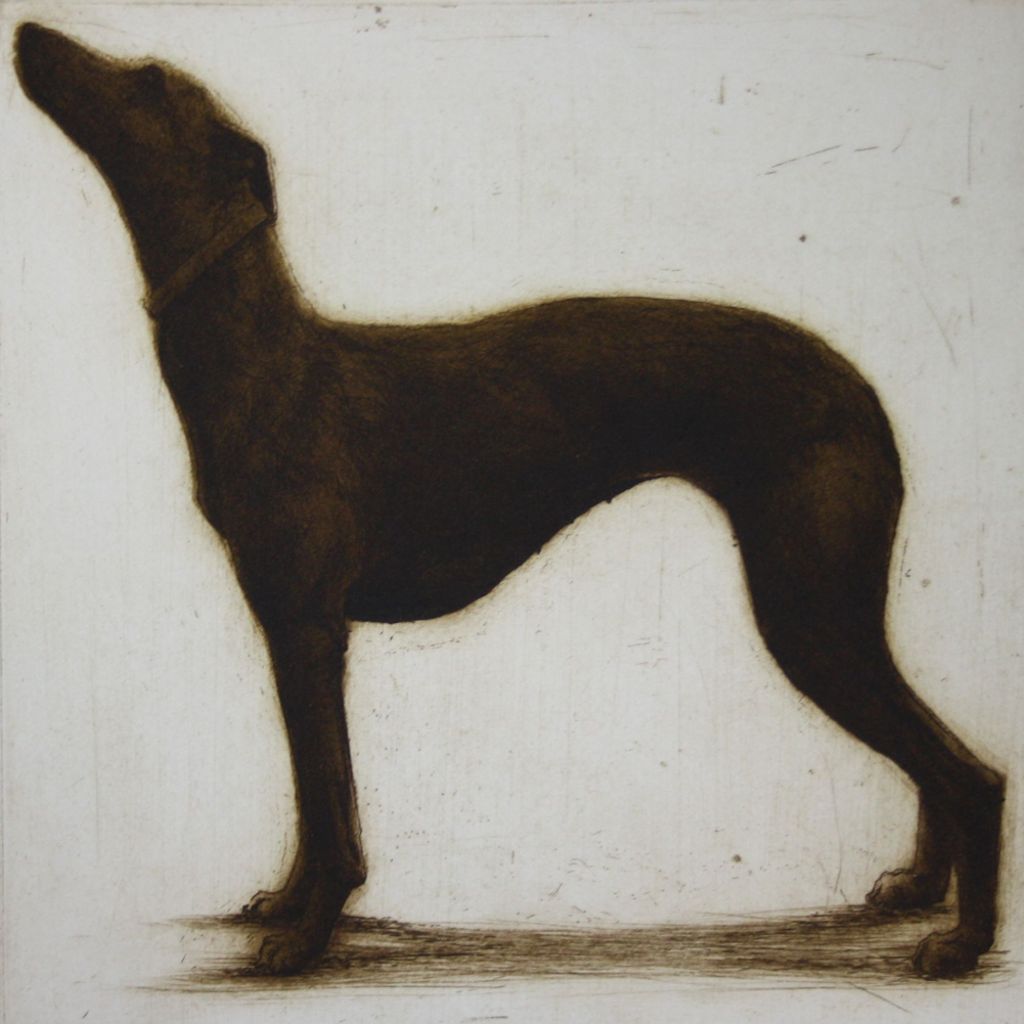 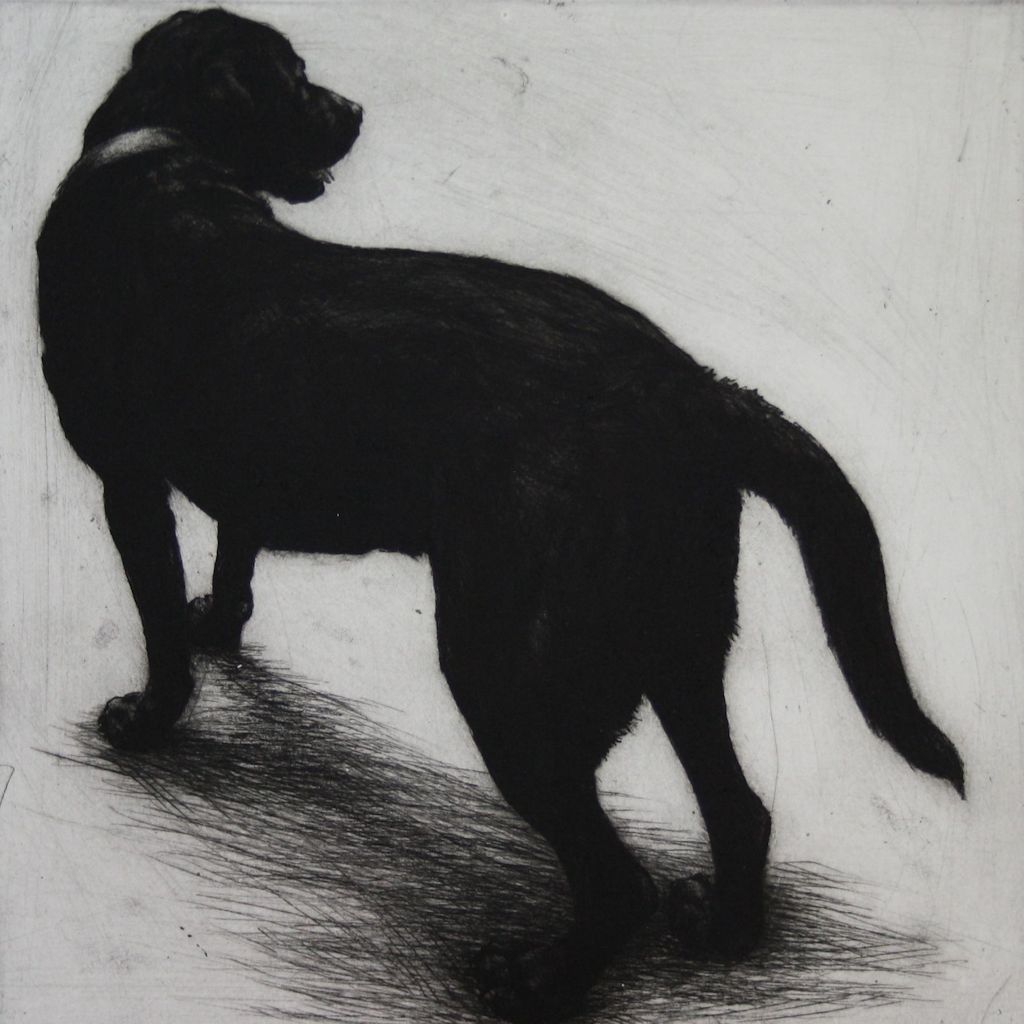 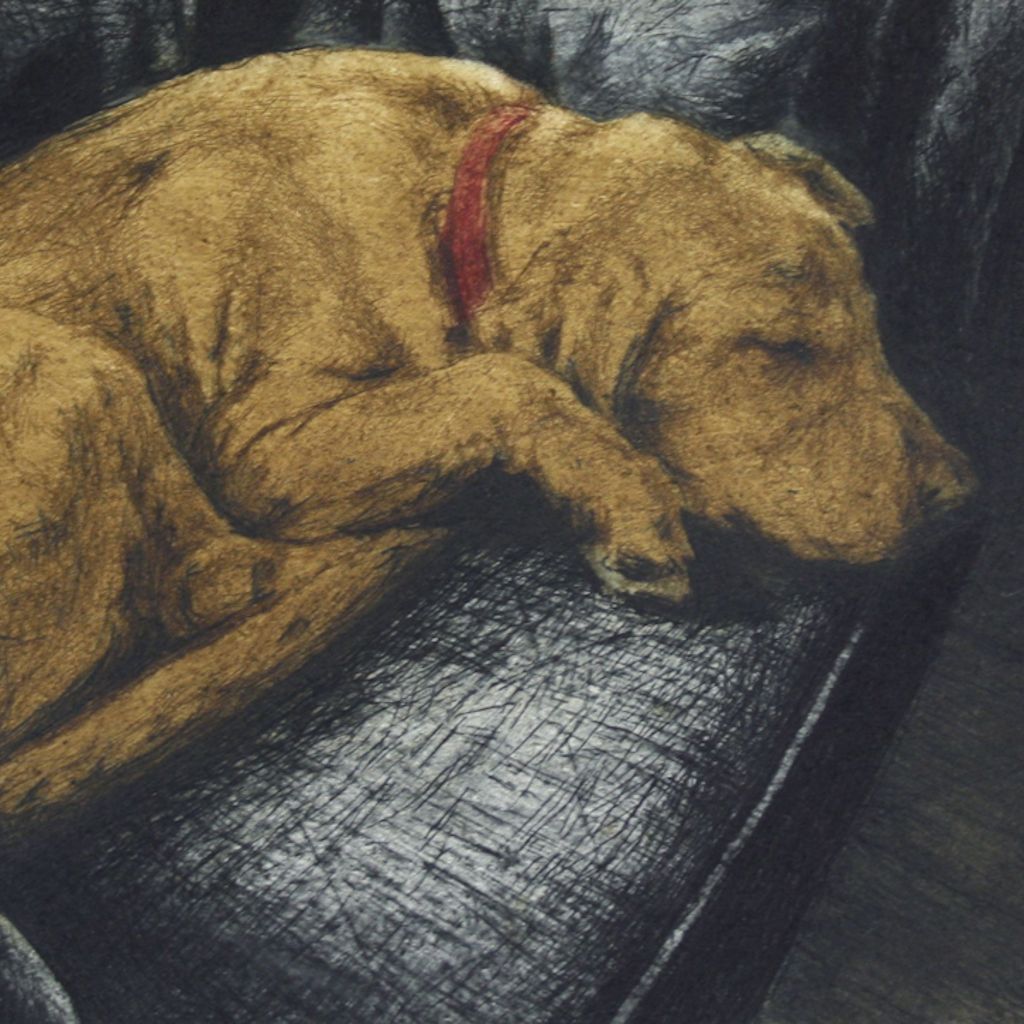 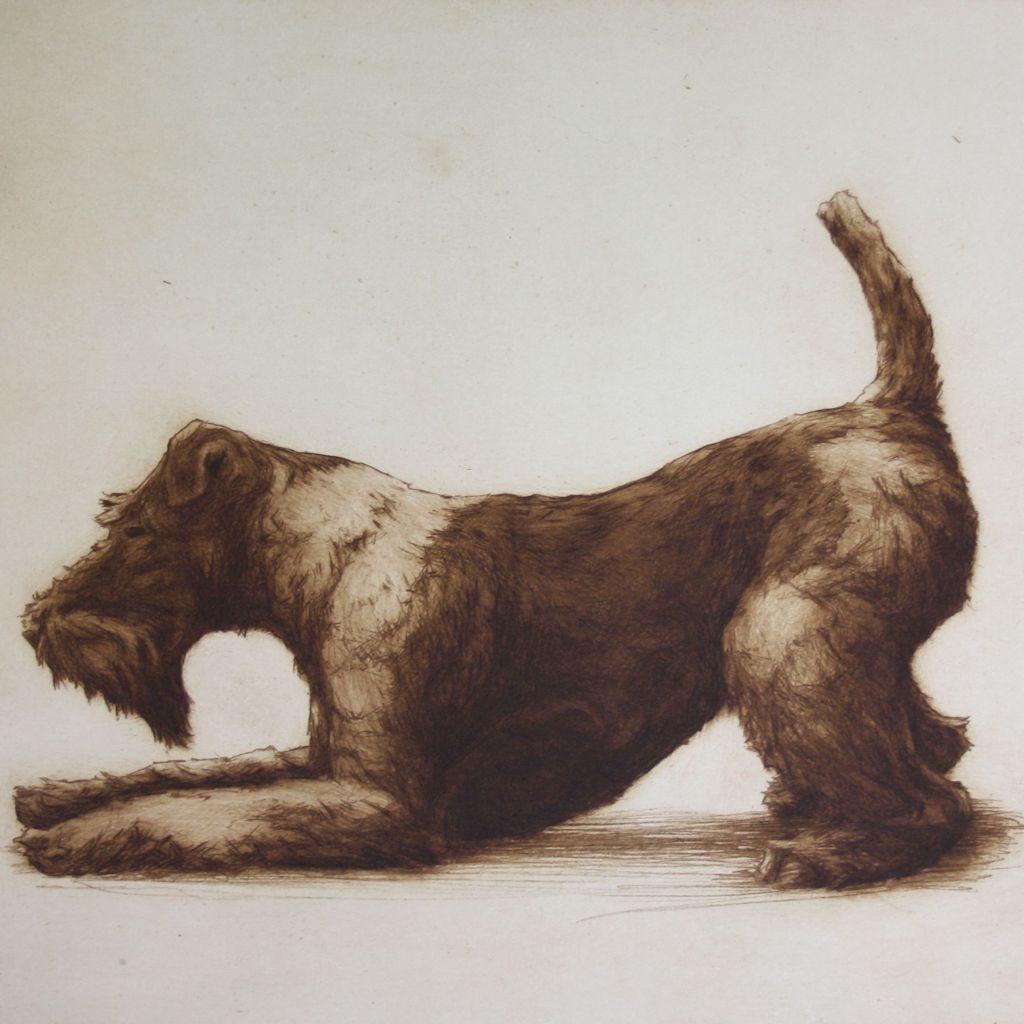 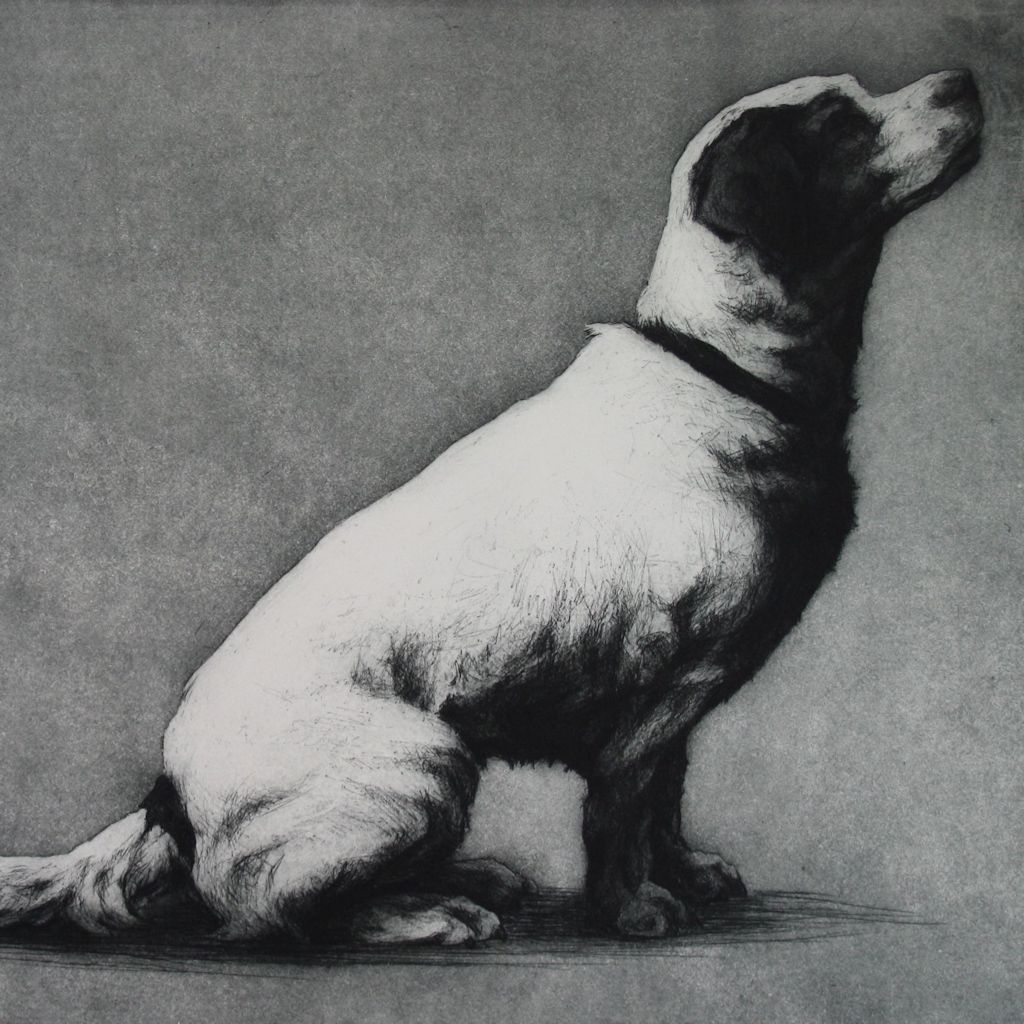 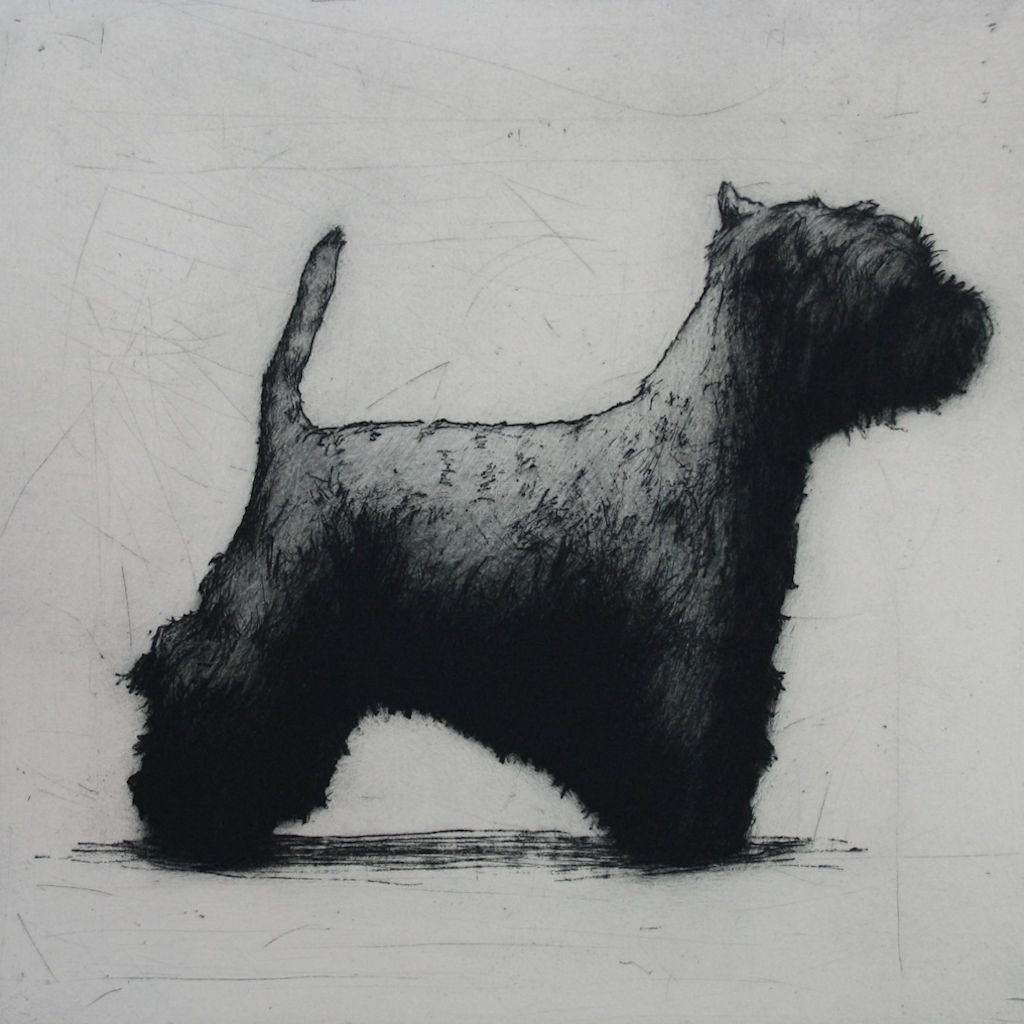 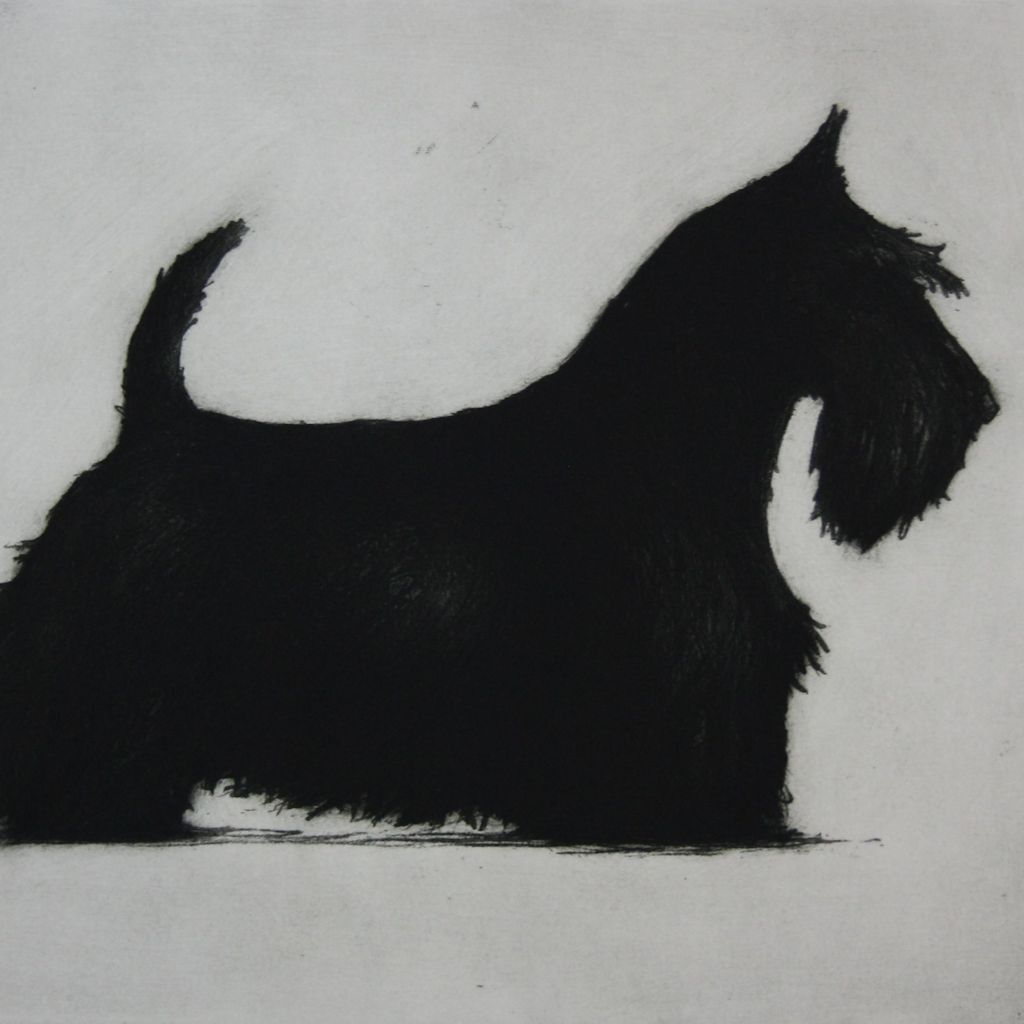 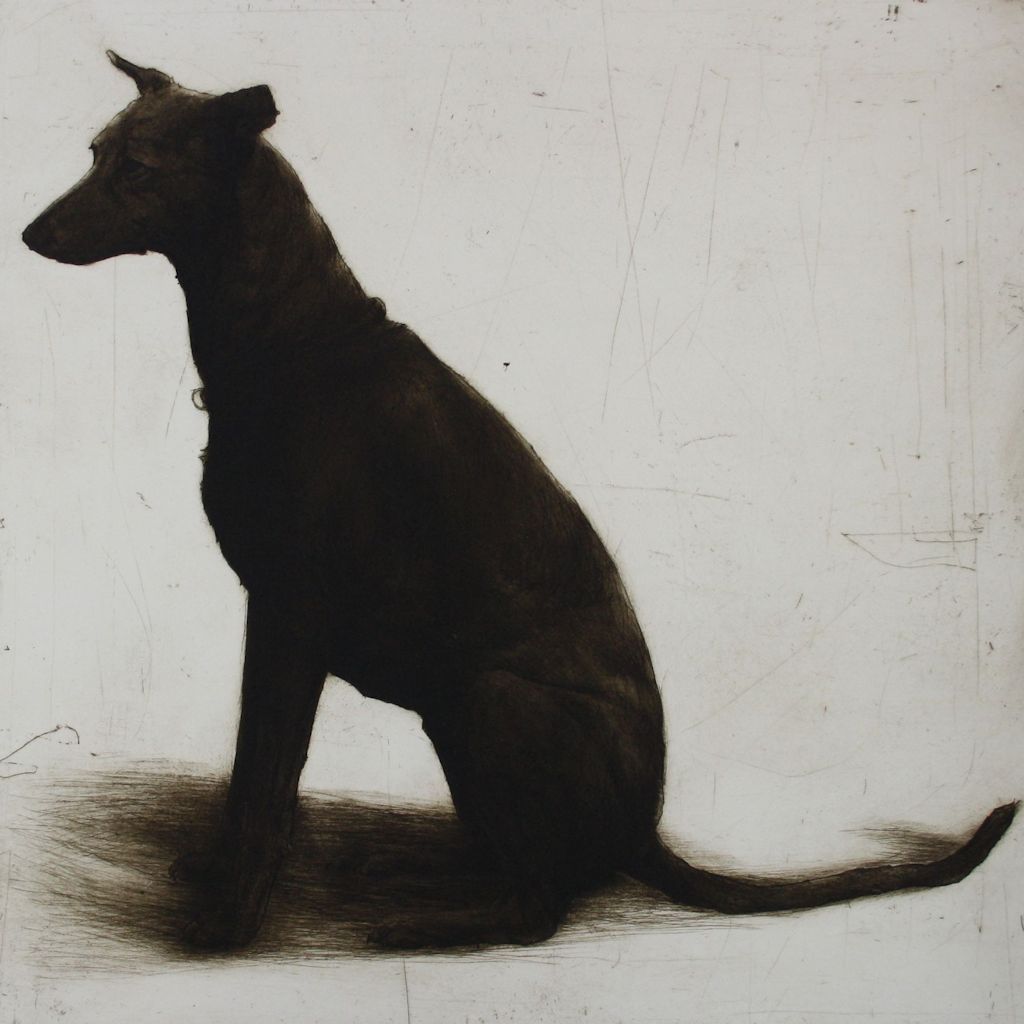 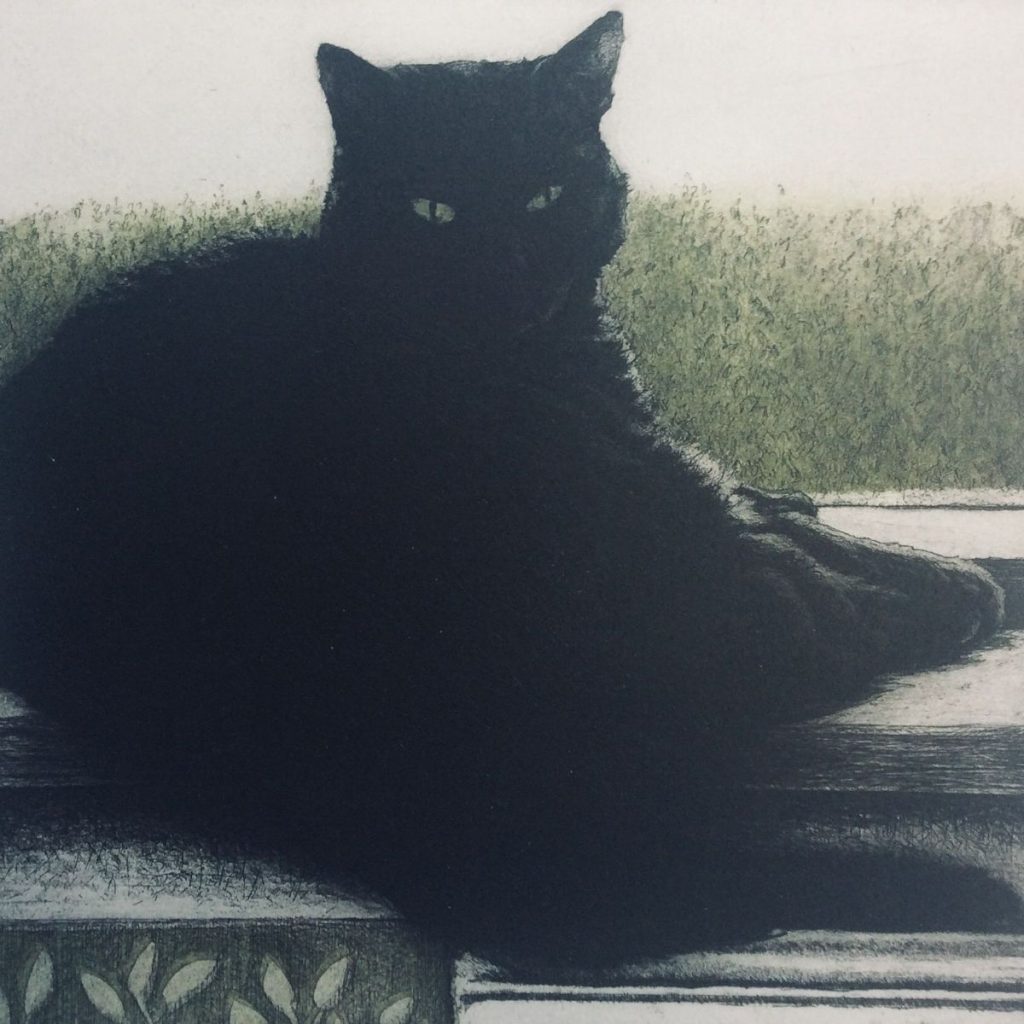 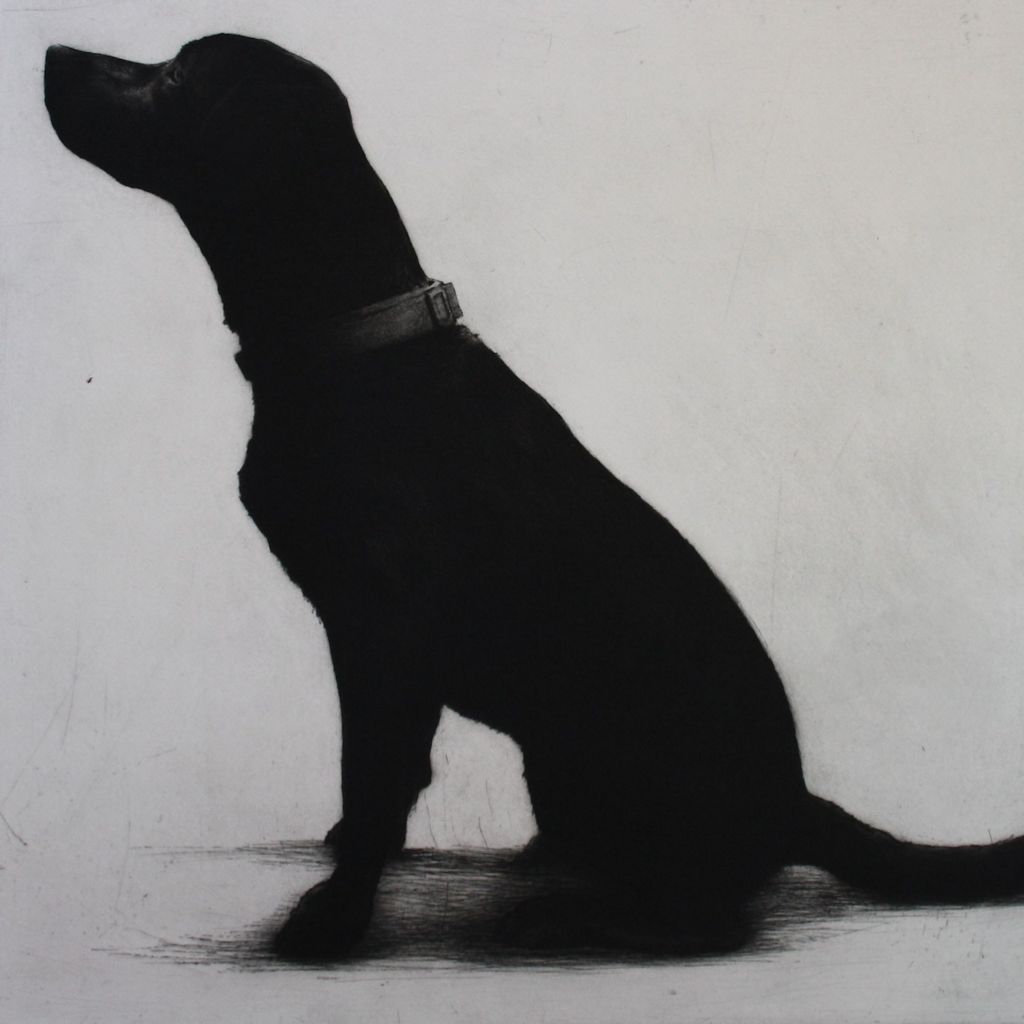 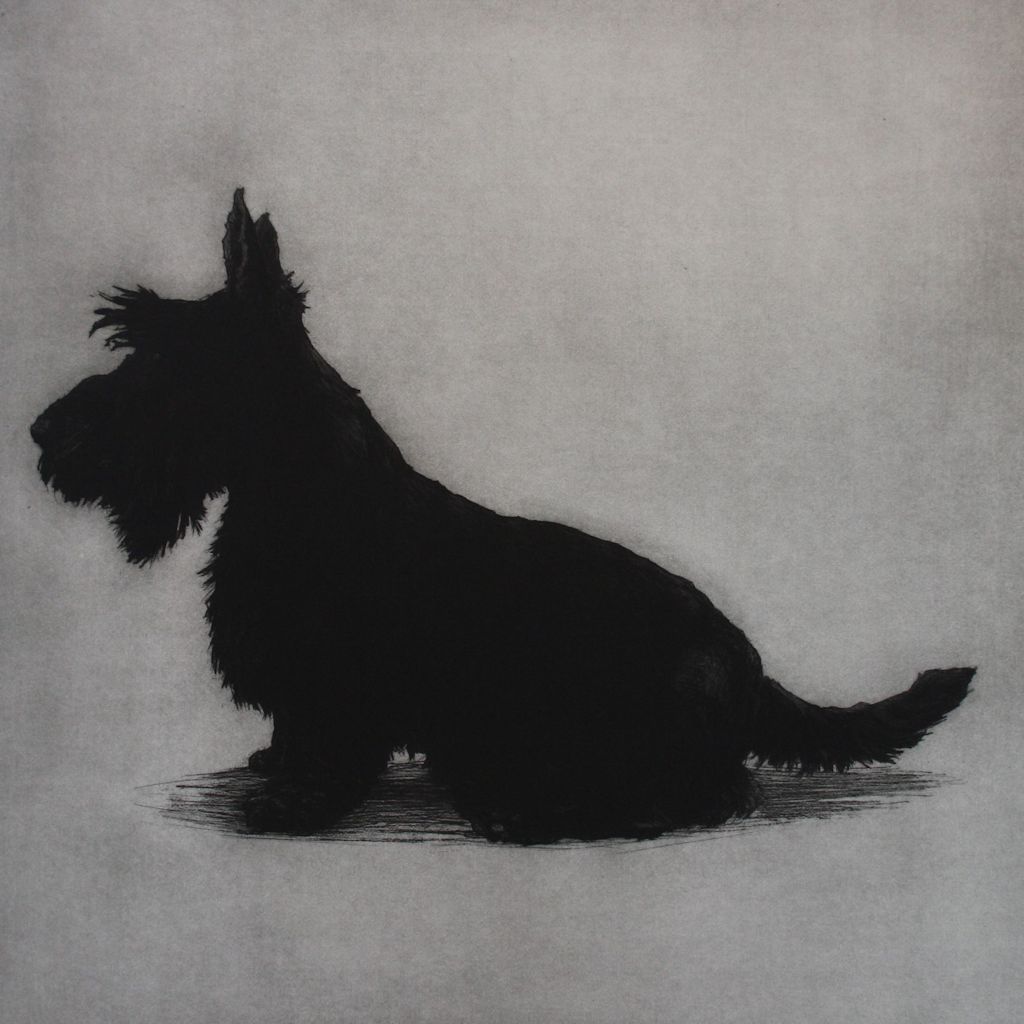 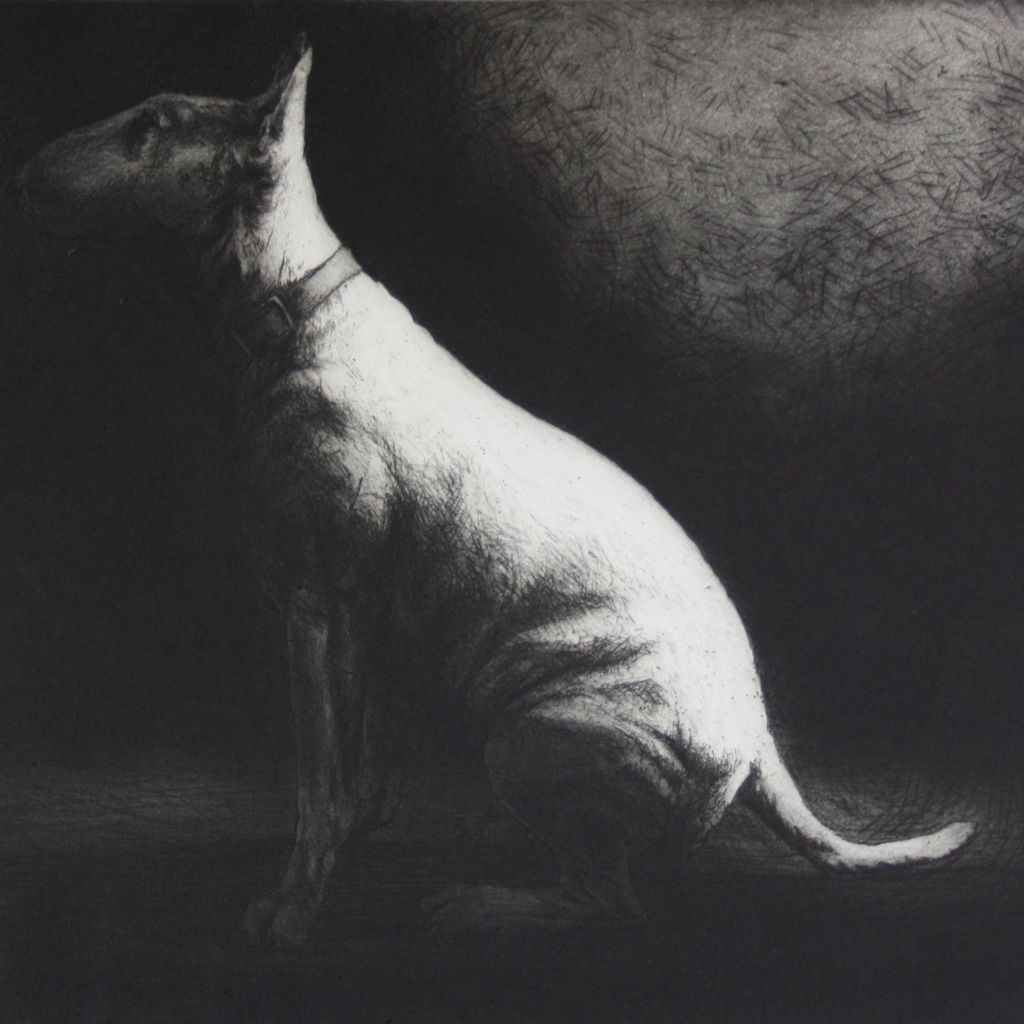 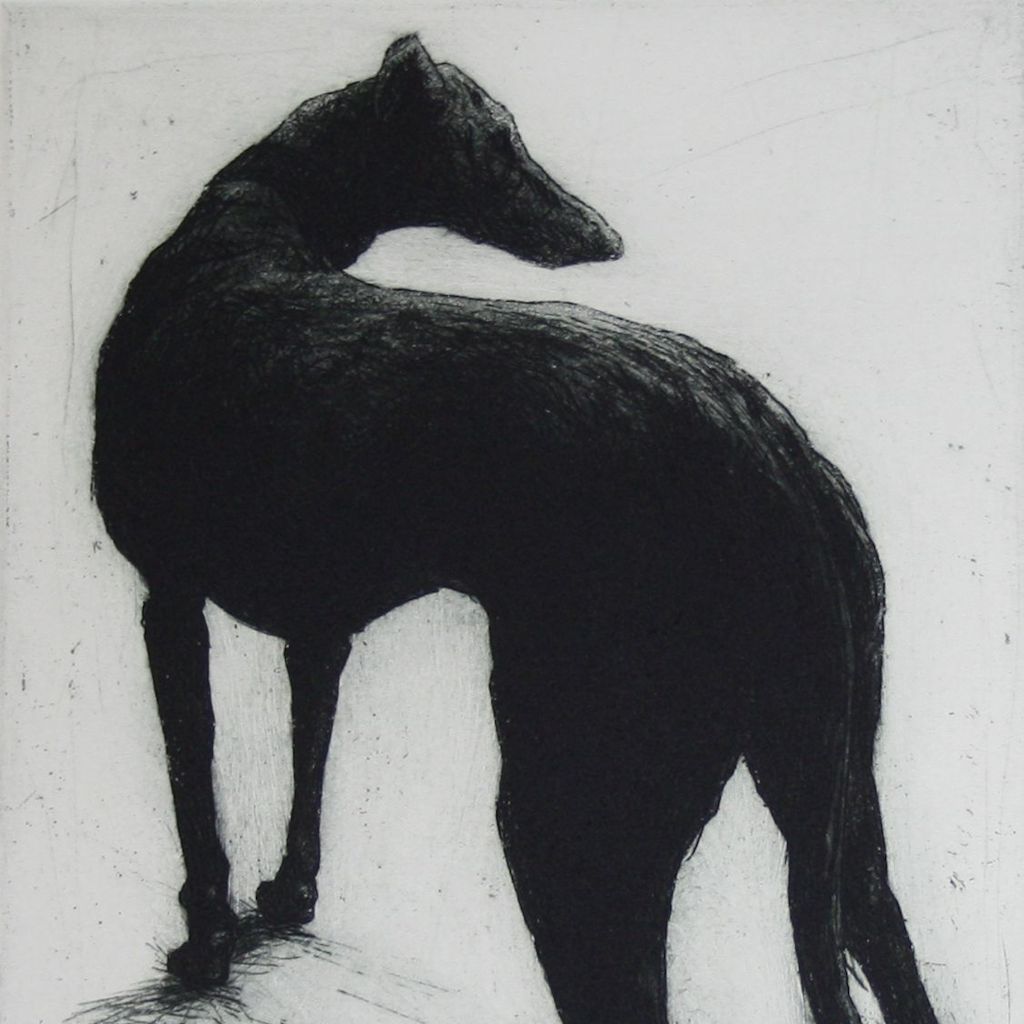 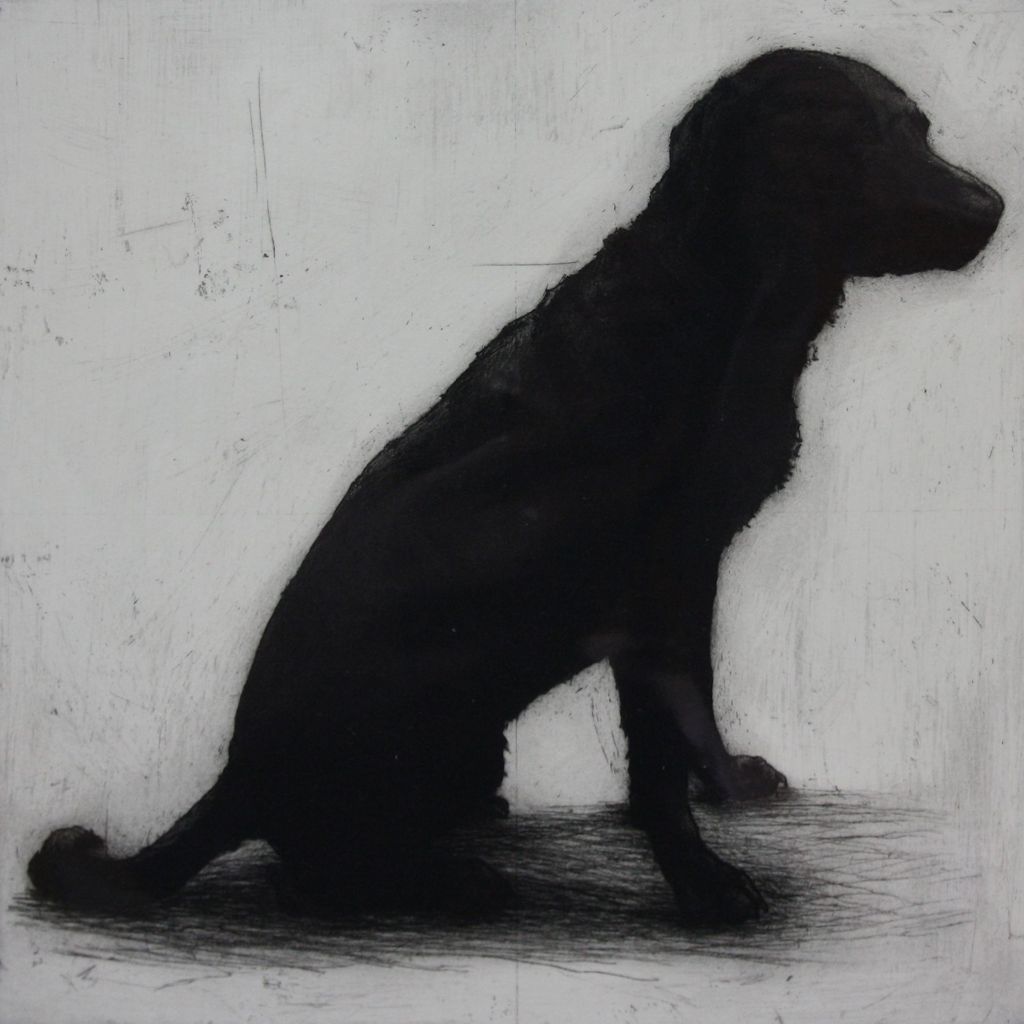 Helen says: "For many years my work has been about the beauty, dignity and character of animals . The poise and movement of animals, their behaviour and nature is an area I find endlessly fascinating. I like to think of them observing the world as I am observing them and then try to deduce what it is that they rely on to navigate their way through life. Whether it is the curiosity of a primate or the heightened senses of a hound, each and every creature has unique adaptations and behaviours, skills and strengths and these are what I try to convey in my work.
Picture

​At the moment I am focussing on how animals are intertwined with our domestic and family life. I want to capture moments such as a dog flopped on a chair after a long walk or watching the world whilst their owner stops for a coffee or a lazy old cat sunning itself, content in it's old age. More intimate and everyday than dramatic subjects. I hope to capture these small moments that surround us when we have animals in our life.

I still strive to pare my images down to a balanced simplicity that directs attention to the subject in my pictures. Light is hugely important to the way I draw and recently, as I have started including backgrounds in my work it has become more of a consideration. My aim is to recreate a minute that could be in any time but feels recognisable and familiar.

My influences include Japanese and Chinese prints and drawings and the 19th and 20th Century European artists who were influenced by them too. I love the landscape paintings of Mondrian and Schiele and the work of Bonnard. I am interested in early photography and film both amateur and professional and have recently discovered and been amazed by the work of Yasujiro Ozu. The films and polaroids of Tarkovsky are influences too. I have long been interested in the work of 20th Century war artists such as Nash and Ravillious, the clarity of their work is hugely impressive. Lastly, I would mention two great influences in natural history illustration, Thomas Bewick and Charles Tunnicliffe. Both these men, in their work and curiosity about the natural world have been a lifelong inspiration."