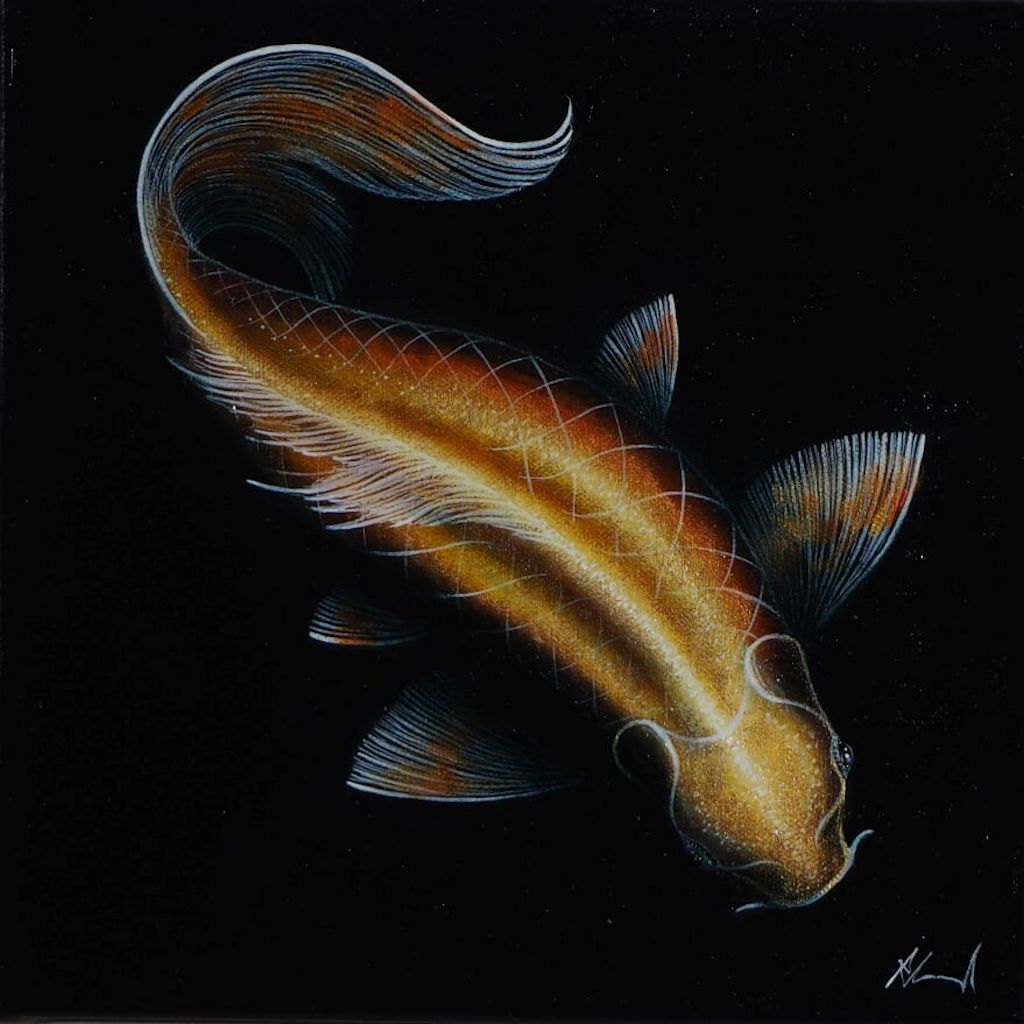 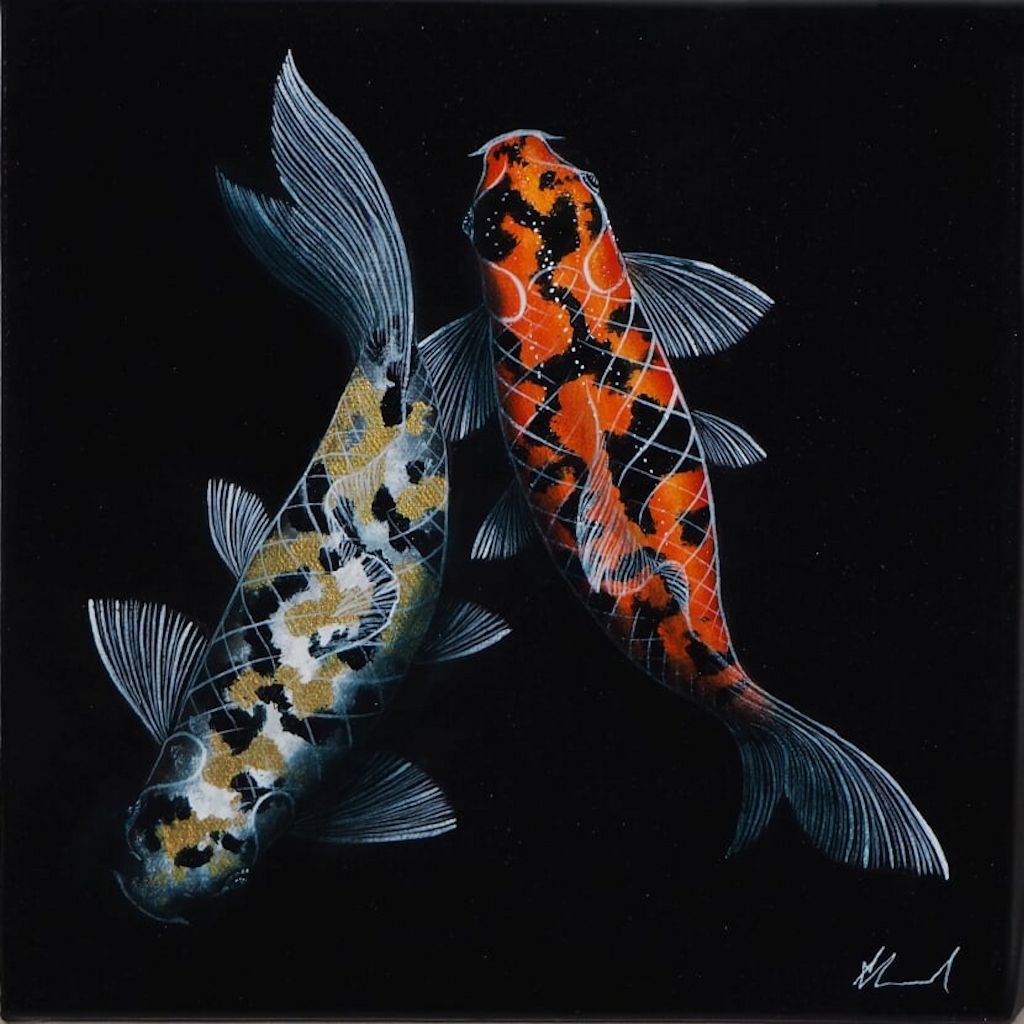 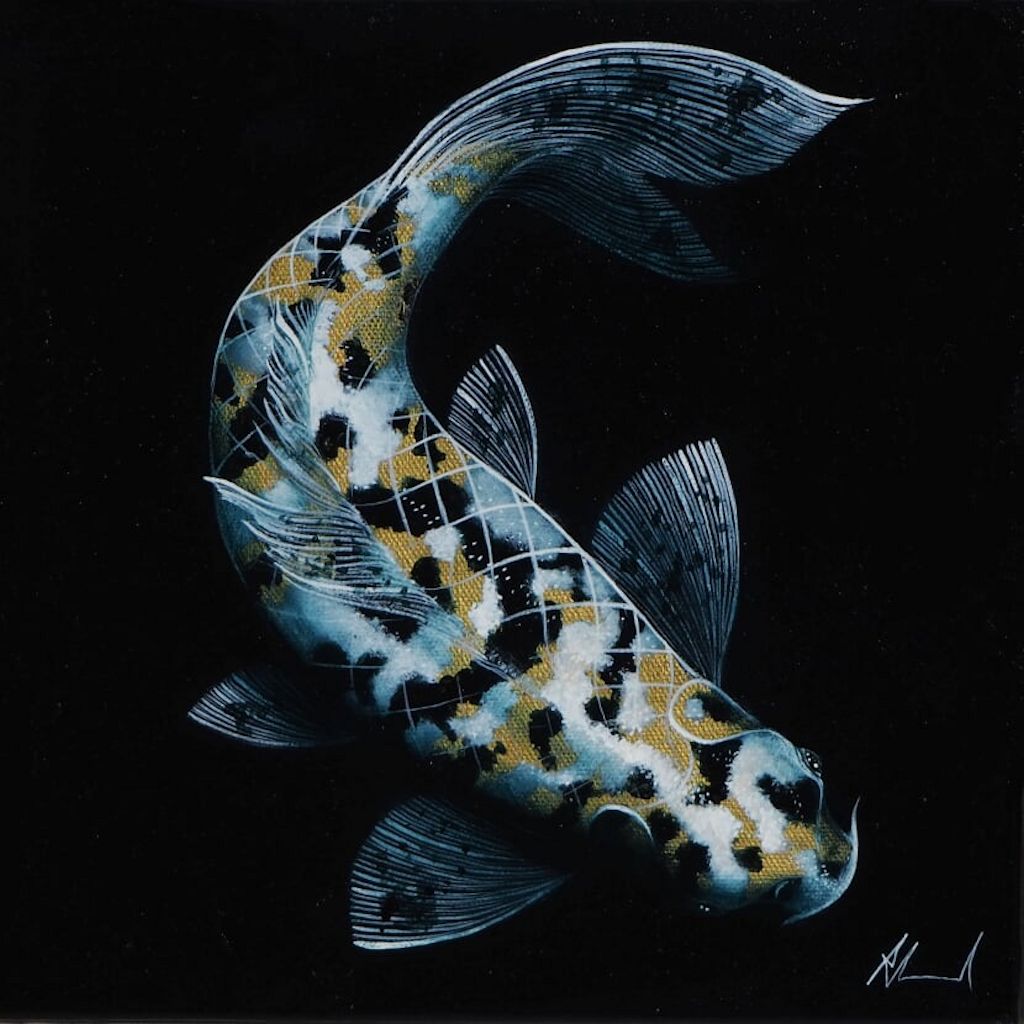 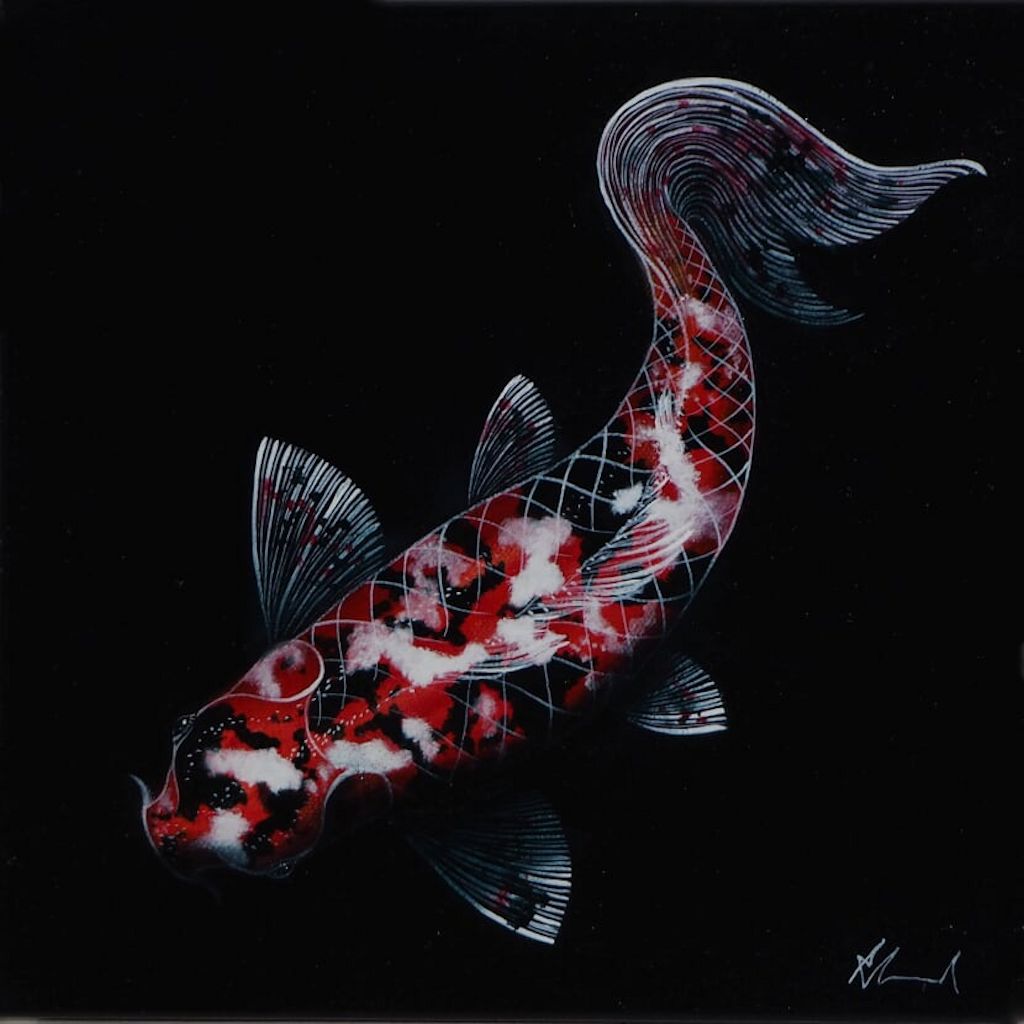 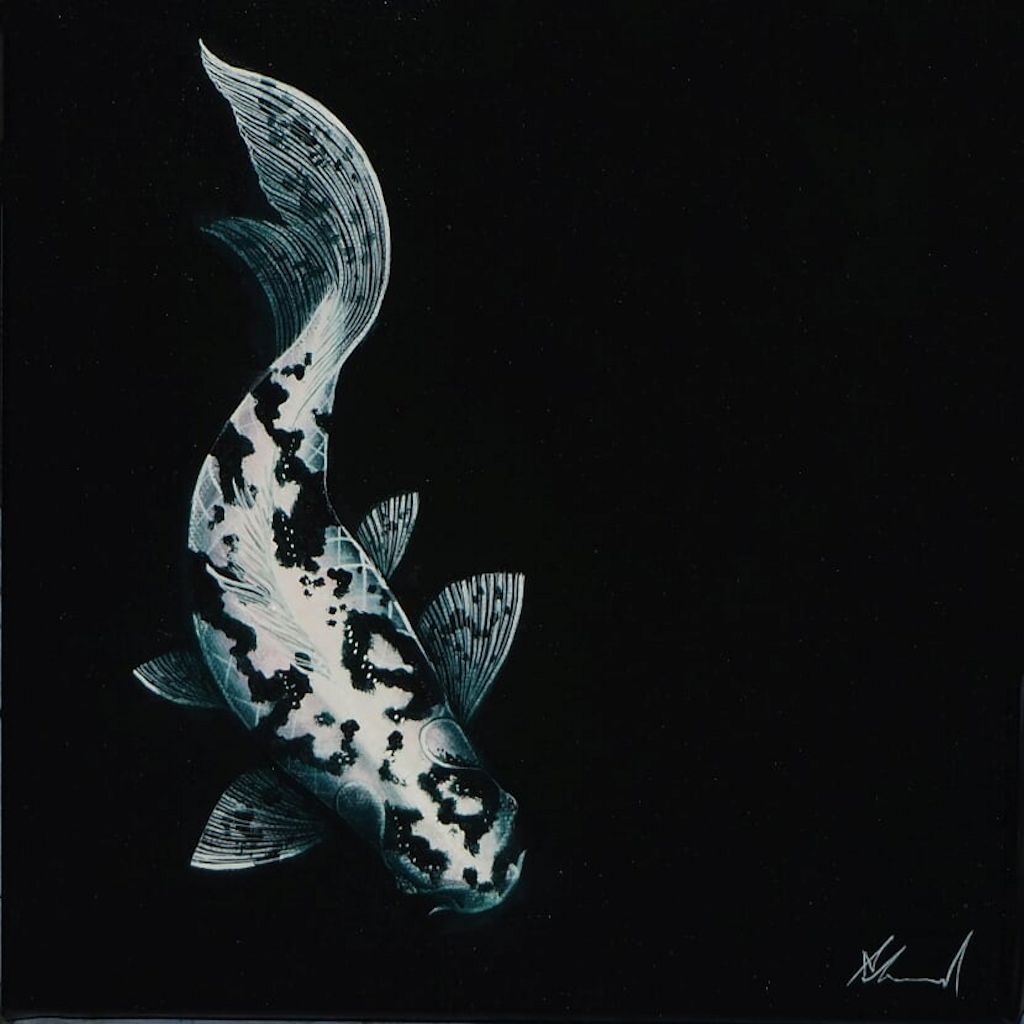 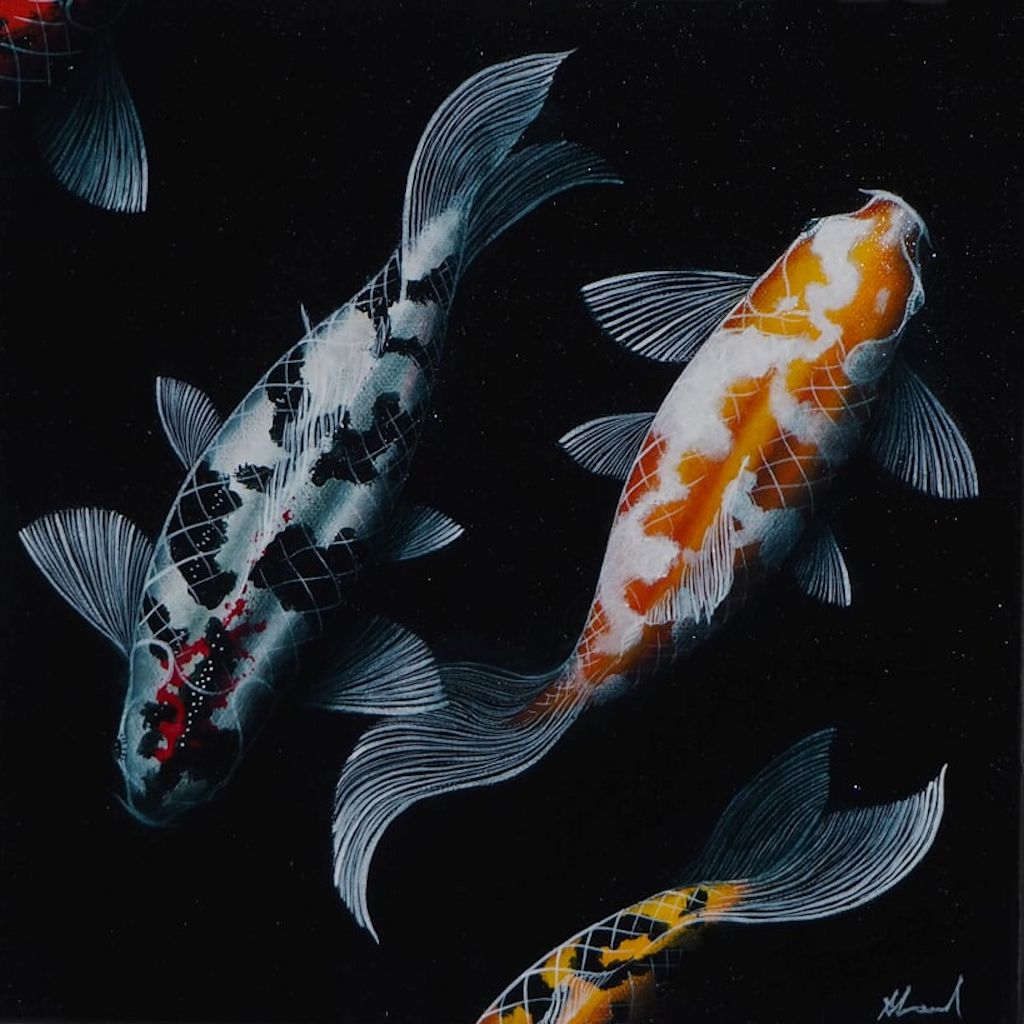 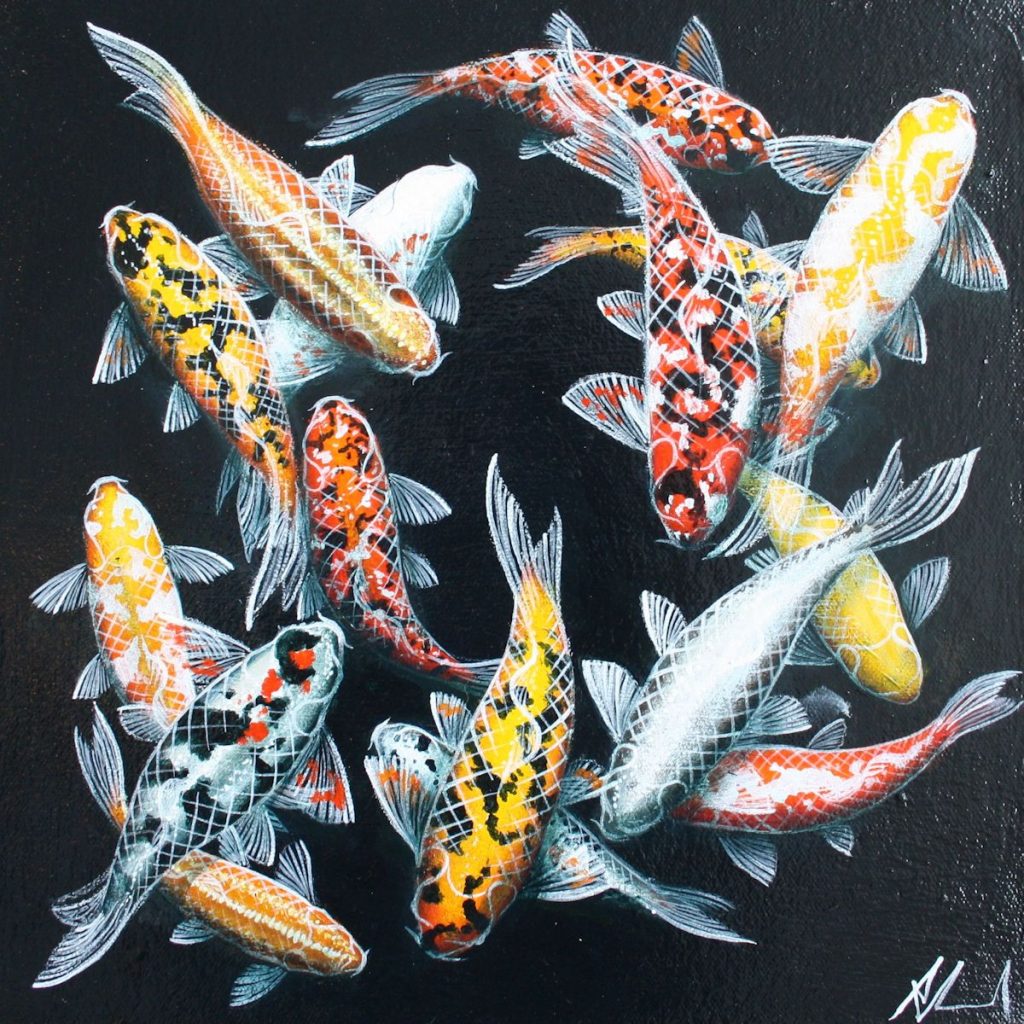 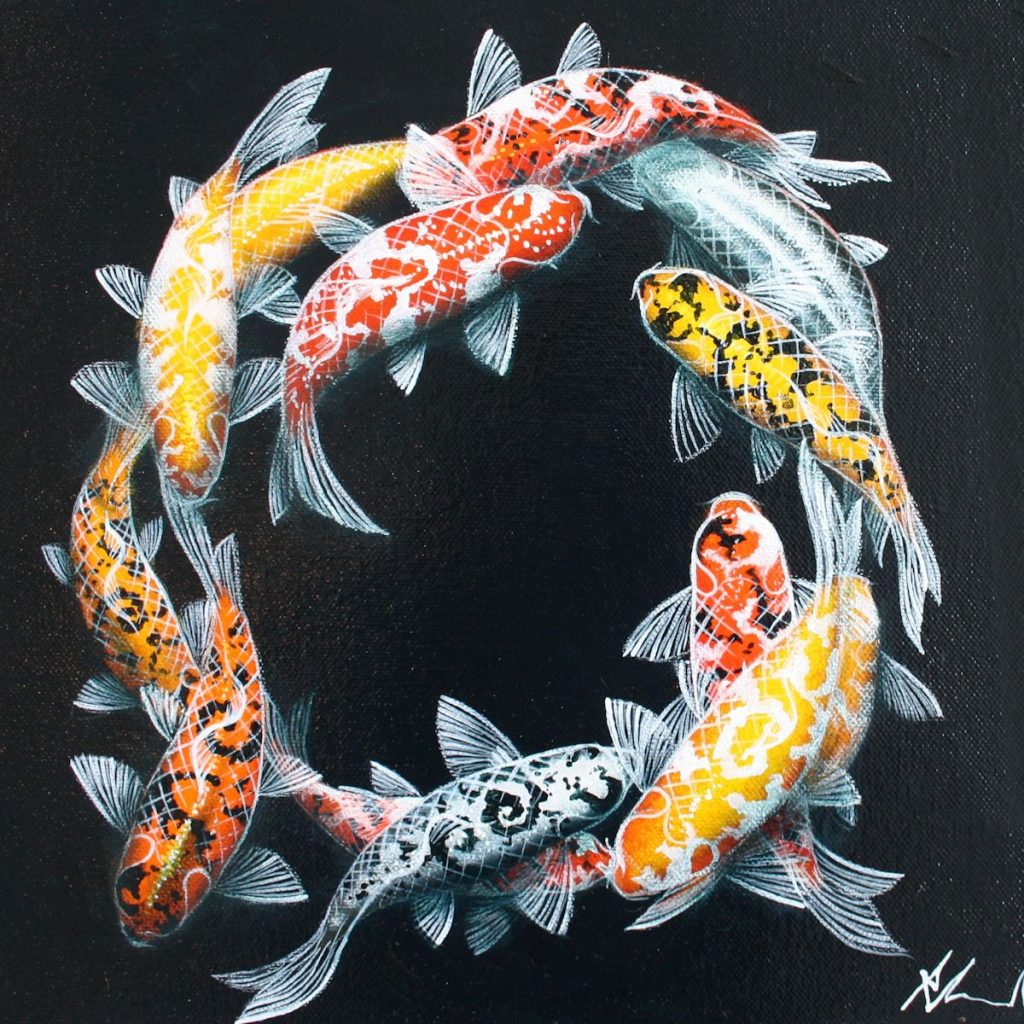 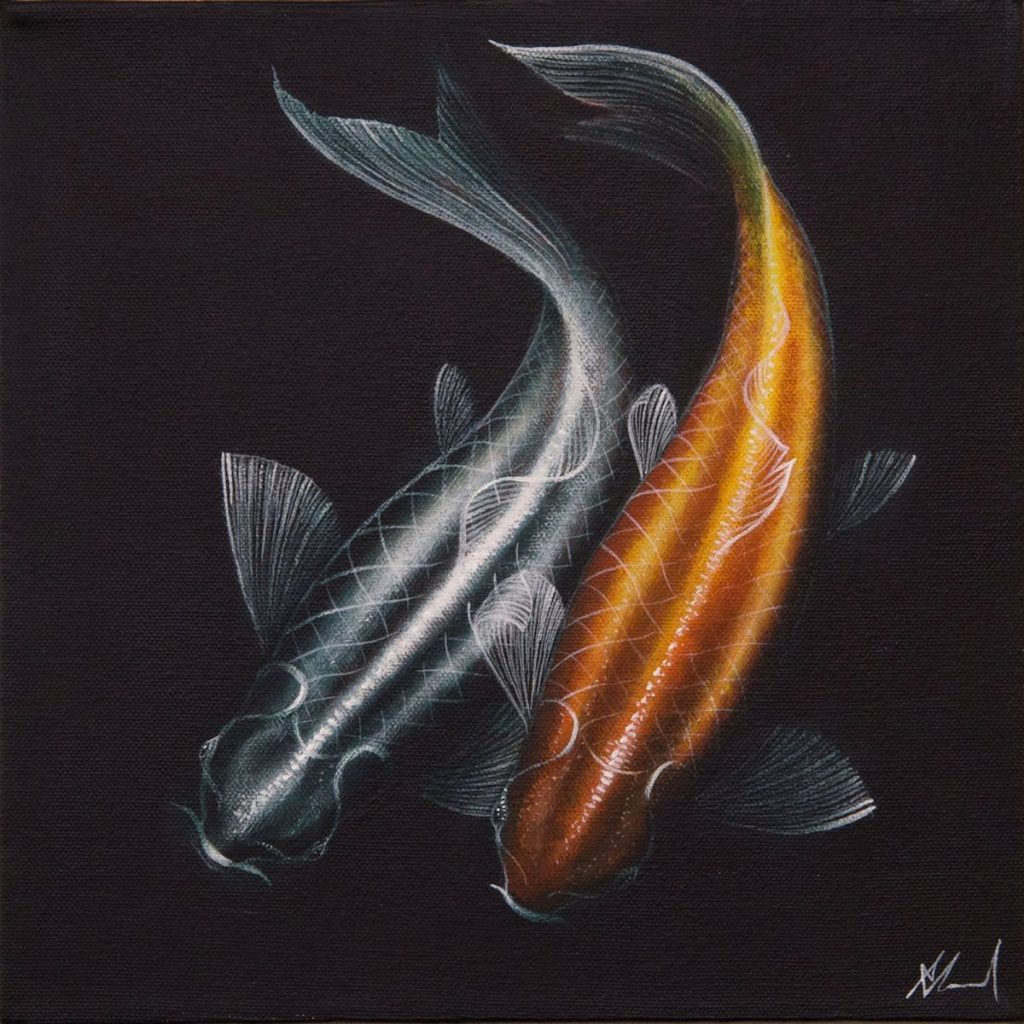 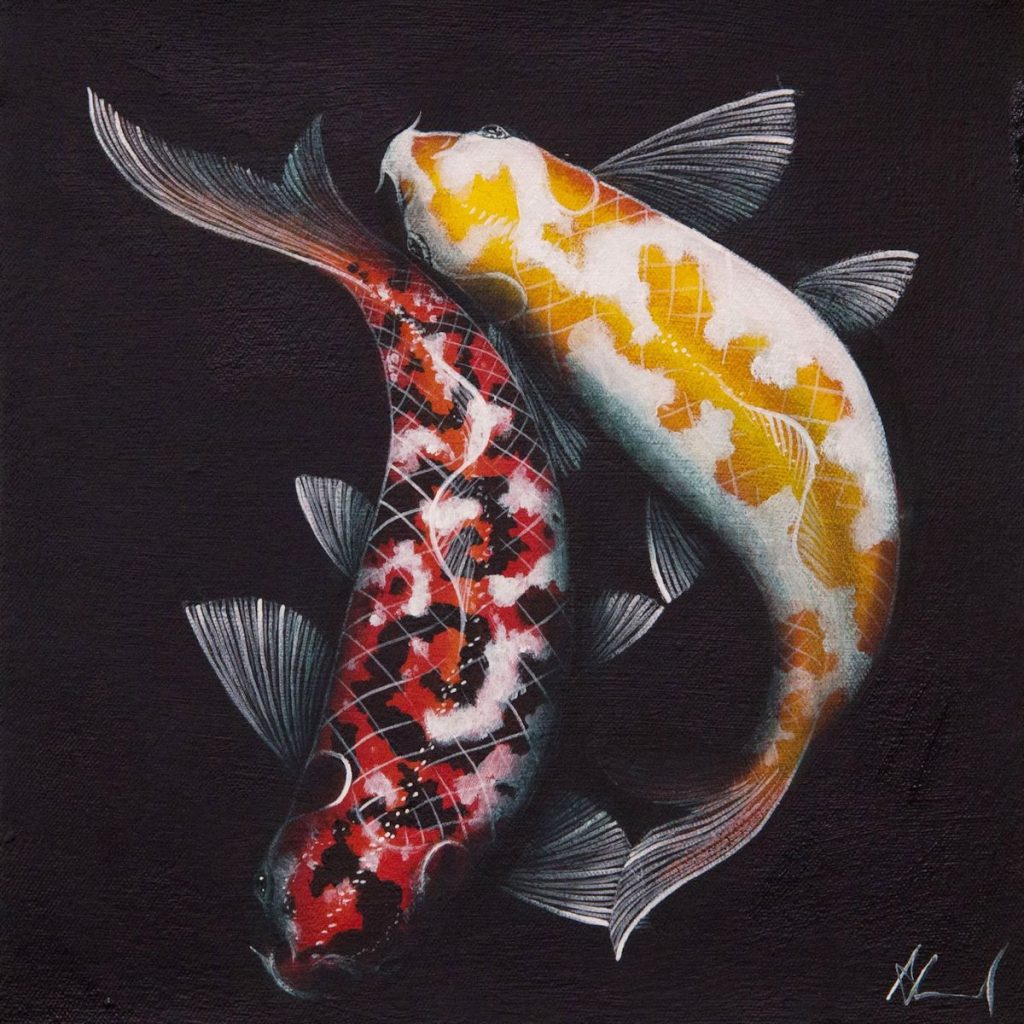 Mark Nicholas Edward is an award winning professional artist and illustrator based in Edinburgh Scotland. Mark was born in Inverness but through his fathers work grew up in Singapore and later Belgium. These early experiences were key in the developments of his interests and practice in drawing and painting, he greatly values the rich and varied adventures he was blessed with in his youth. After his family returned to Scotland they briefly lived in Cromarty before settling in Aberdeenshire where Mark attended Inverurie academy. Mark suffered several complex health problems in his late teens but after several years of recovery he was able to complete a folio building course at Aberdeen college, with this body of work Mark successfully applied and was accepted to the renowned Edinburgh college of art. After a varied first year arts course consisting of drawing, painting, sculpture, printmaking, metalwork, jewellery, animation and photography mark specialised into the school of drawing and painting. While there Mark developed his interests in geometry, natural history, organic forms expressed through experimentation with materials and method. His degree show was a series of colourful expressive paintings exploring motion, space and time. After graduating in 2003 receiving a (BA)hons in drawing and painting Mark carried on developing his work before setting up as a self employed artist and 2006. since then Mark has shown work in galleries across the UK and Europe, had work purchased across the globe, been displayed in major national shows and had work purchased for display in NHS hospitals in scotland. He is Mostly known for his signature koi carp paintings, but also works in illustration, photography, astrophotography, papercuts, digitalcollage and watercolour.