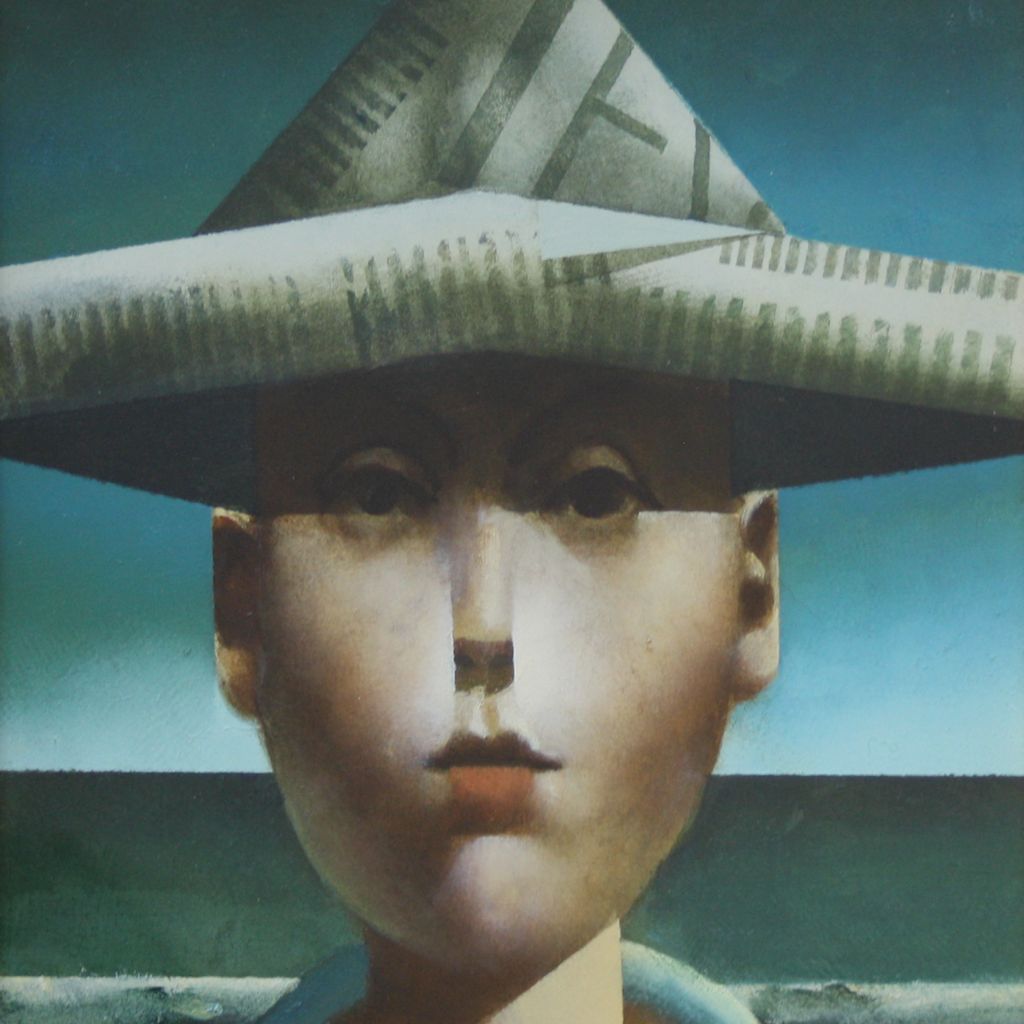 Stephen Mangan was born in Edinburgh in 1964 and graduated with a BA Honours degree in drawing and painting from Duncan of Jordanstone Art College, Dundee in 1988. Since completing his post-graduate diploma in 1989, Mangan’s work has been shown in numerous group and solo exhibitions throughout the UK and in New York, Hong Kong and Holland.

Stephen’s figurative work is particularly distinctive, with an otherworldly feel. Favourite themes include race courses, train stations, beaches, harbours, fairgrounds, cafes and theatres, where the busy scenes are almost eerily calm, with each figure engaged in their individual, quiet contemplation.