Available paintings by Paul Kennedy. Please click on the thumbnails for more images and full information. 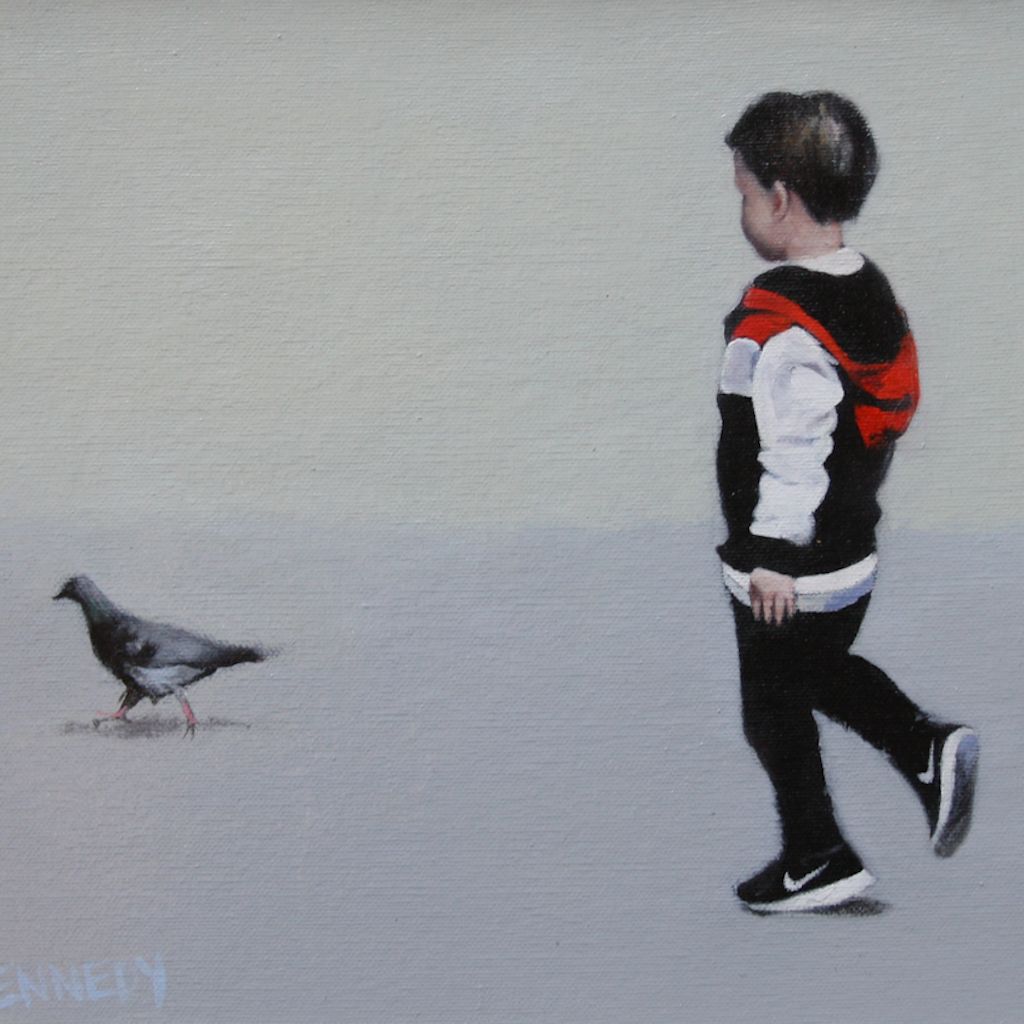 Born in Glasgow in 1981, Paul’s talent was recognised early when at the age of twelve he won the competition to design the Edinburgh Festival Fringe poster.

He went on to graduate from Edinburgh College of Art in 2004 and took the risky decision to become a full-time painter from his own studio in the Merchant City.

Much of his work has been inspired by the city, depicting a narrative between the people and their surroundings.  His paintings are strongly connected to experiences in his own life but also in the lives of the strangers he encounters on a daily basis.

“We all have these histories which one day will be lost. I bring together drawings and photographs to create paintings that depict a narrative of the interaction people have with their surroundings.”

Here are some links to recent mentions in the press:-

The Herald, Article – The Artistic Rewards of going to the dogs