Available paintings by Madeleine Gardiner. Click on the thumbnails for more images and full information. 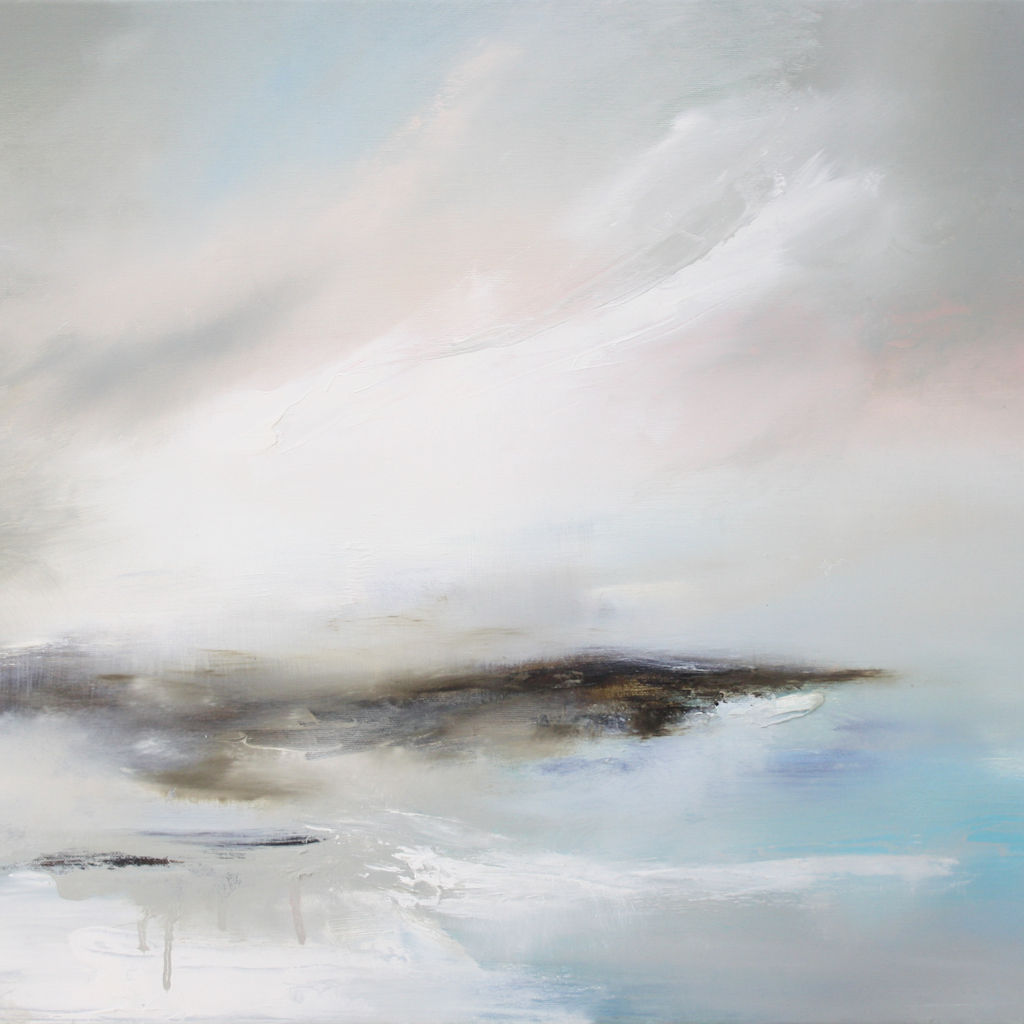 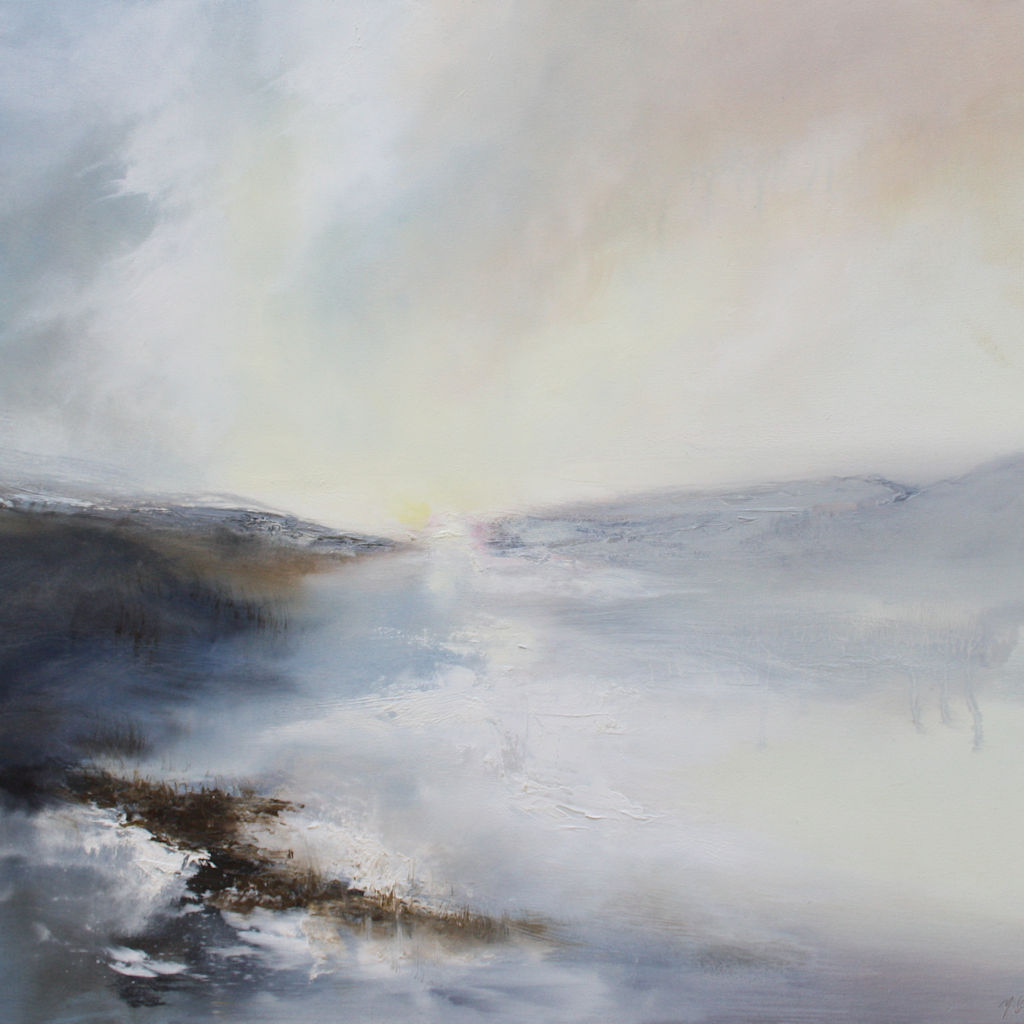 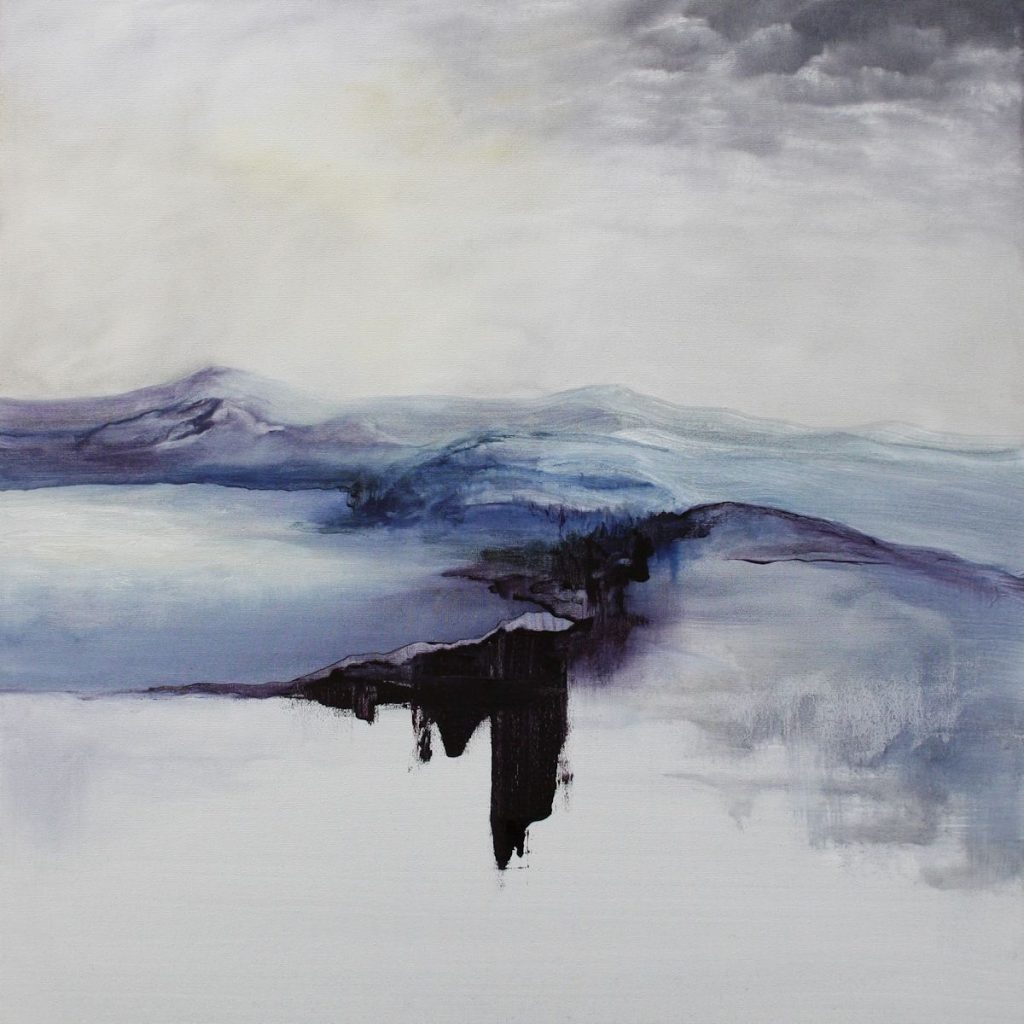 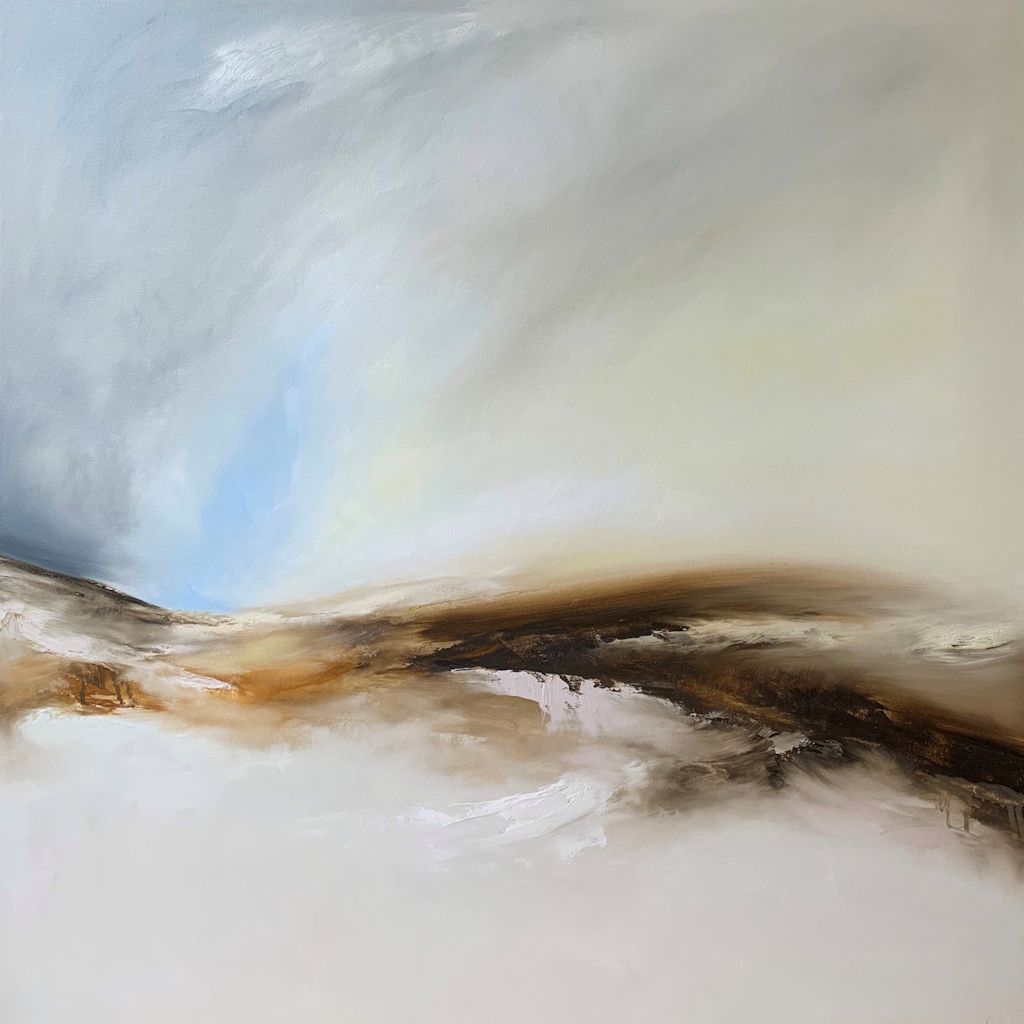 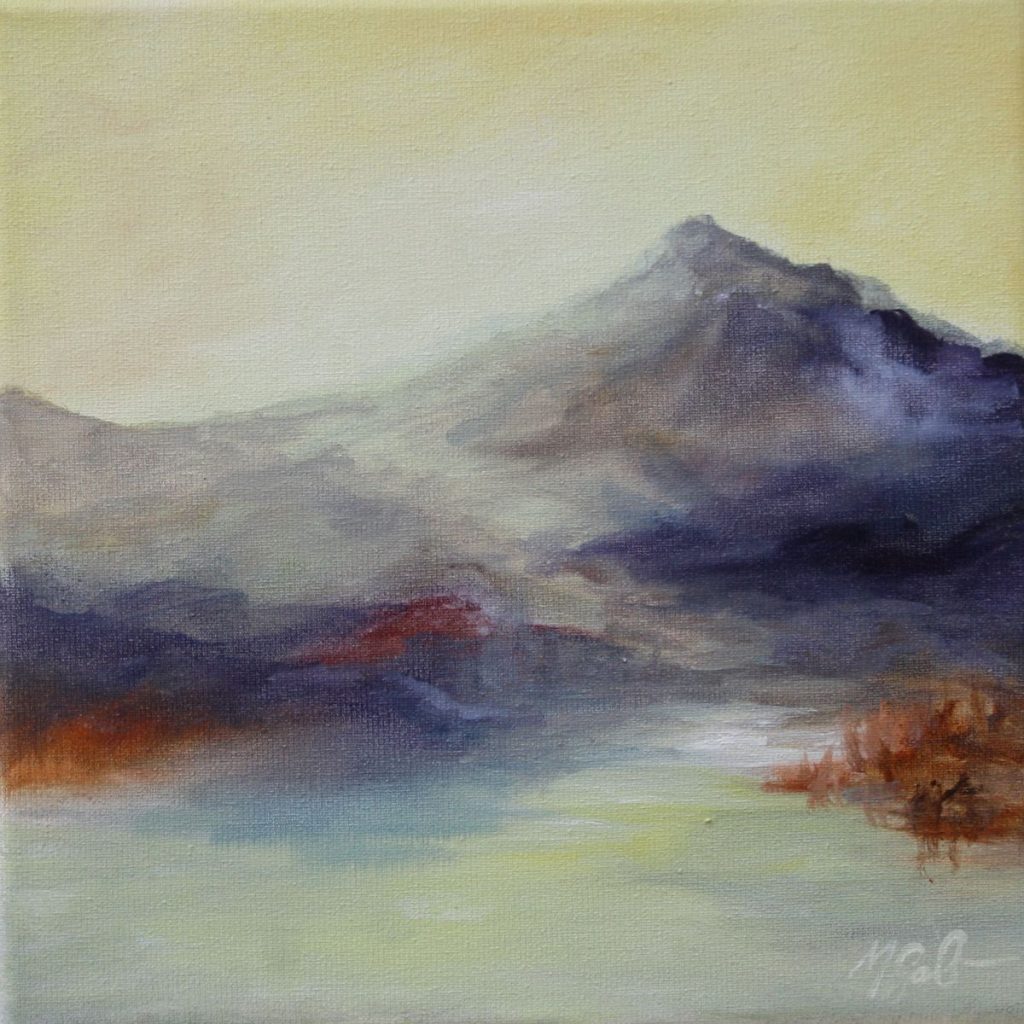 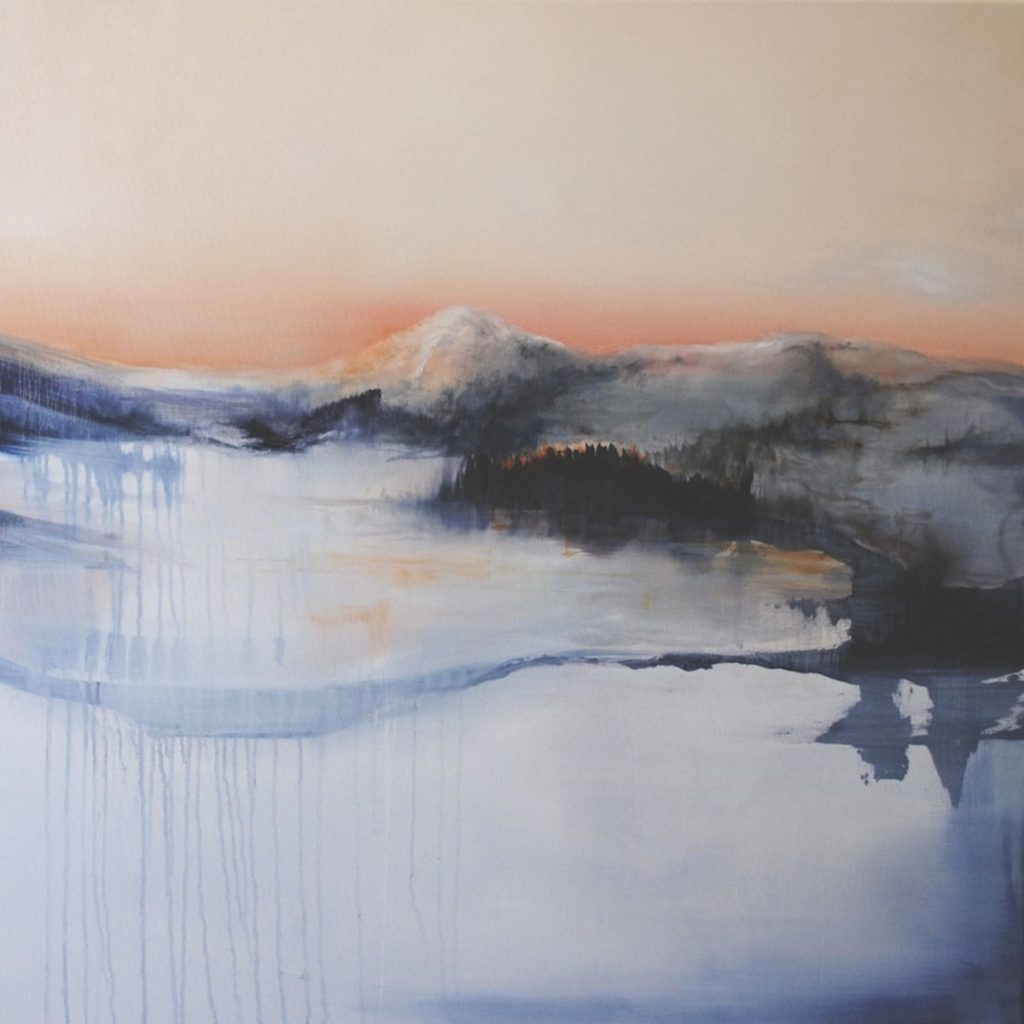 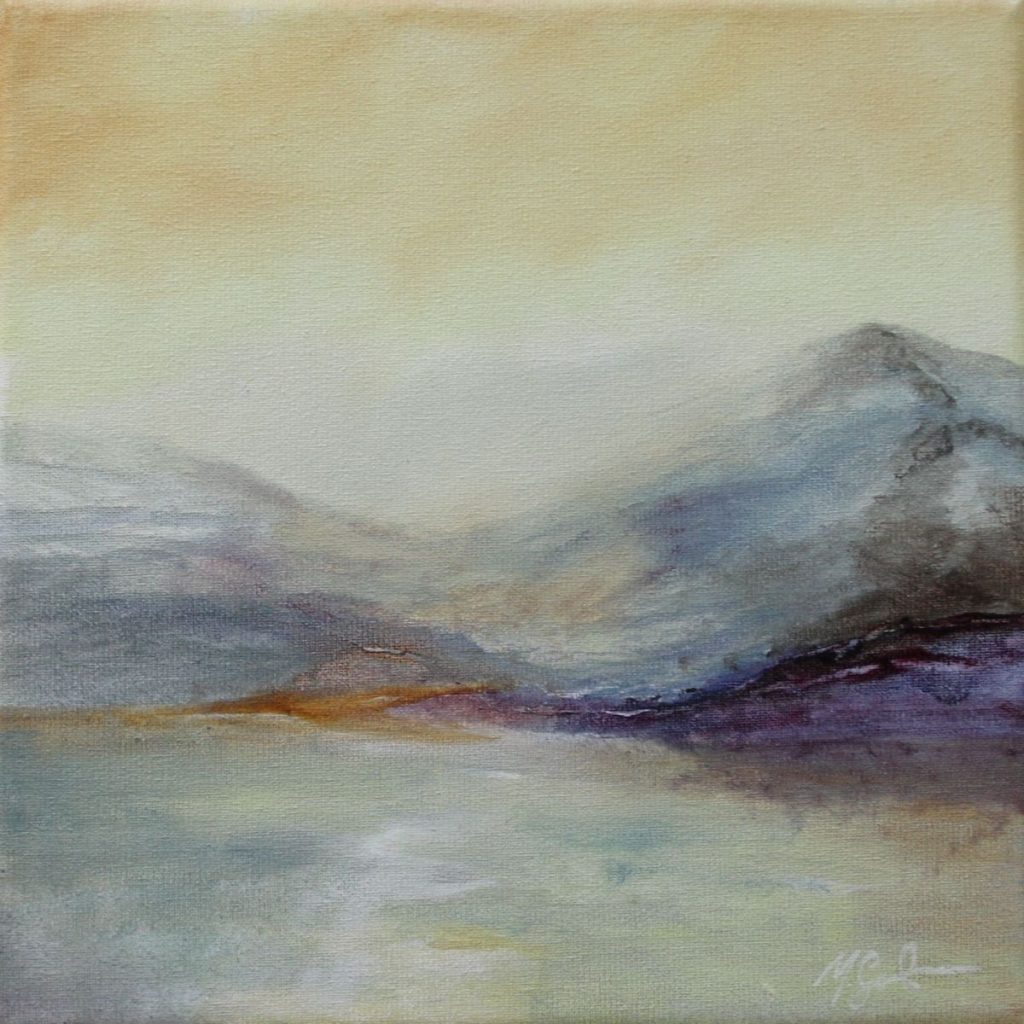 Madeleine Gardiner is a British contemporary landscape painter, she was born in Edinburgh in 1993 and grew up in Scotland, attending The Edinburgh Academy. She completed her Foundation Diploma in Art and Design at Leeds Arts University 2012 before her undergraduate degree at Edinburgh College of Art | BA (Hons) Painting 2015.

Madeleine worked in Scotland in the years after her degree, gaining representation from several galleries and taking commissions, eventually moving to London in 2017.

She spent much of her childhood holidays in the Highlands of Scotland, the rugged east coast and the lochs in the west. Her earlier works are mostly inspired by these landscapes and the soft hazy light of Scotland. Over time, her travels started to seep into her painting, places such as Namibia, Arizona, The Canadian Rockies, Vietnam, Miami, Cuba, California, the Tyrolean Alps to name a few. As the early influence of Scottish landscapes is still present in her work, the blend between these diverse list of places in many of her paintings is an important aspect of her practice.