Available paintings by Deborah Cruden. Please click on the thumbnails for more images and full information. 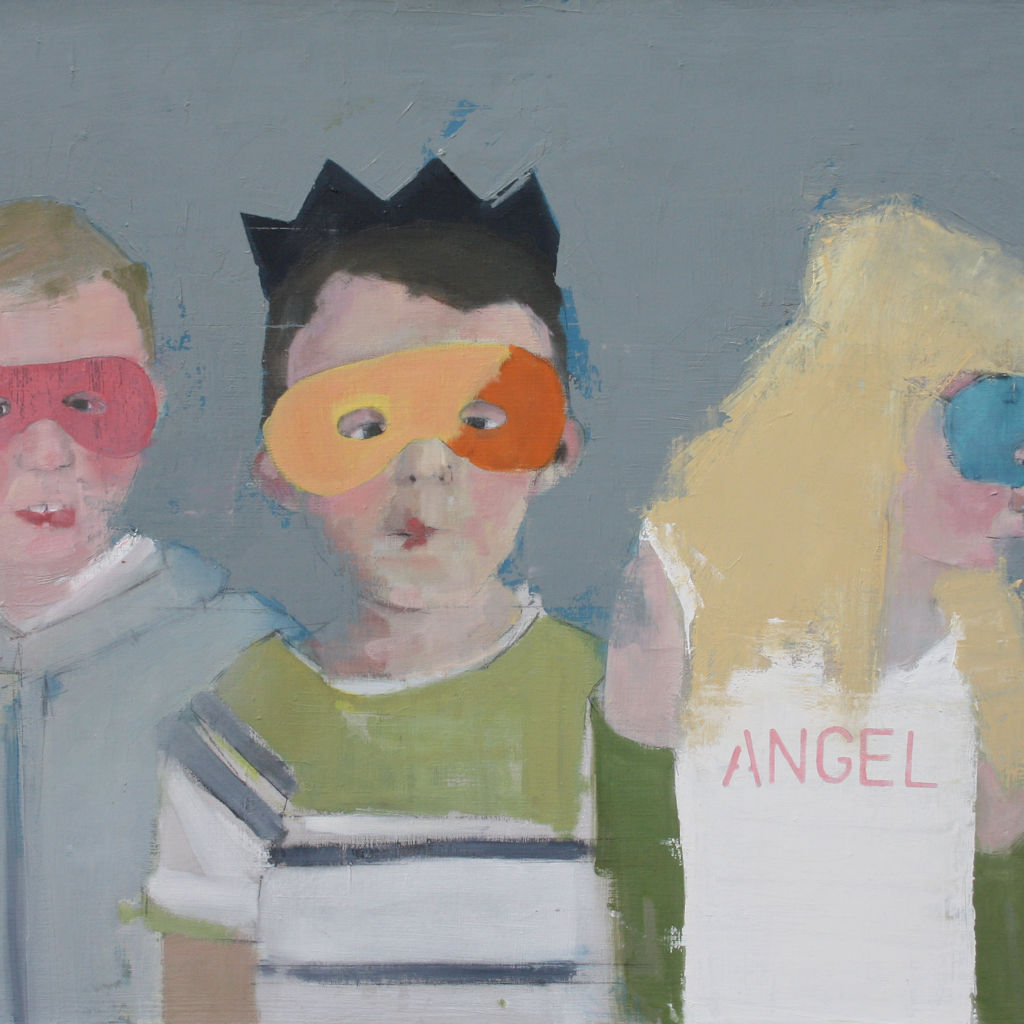 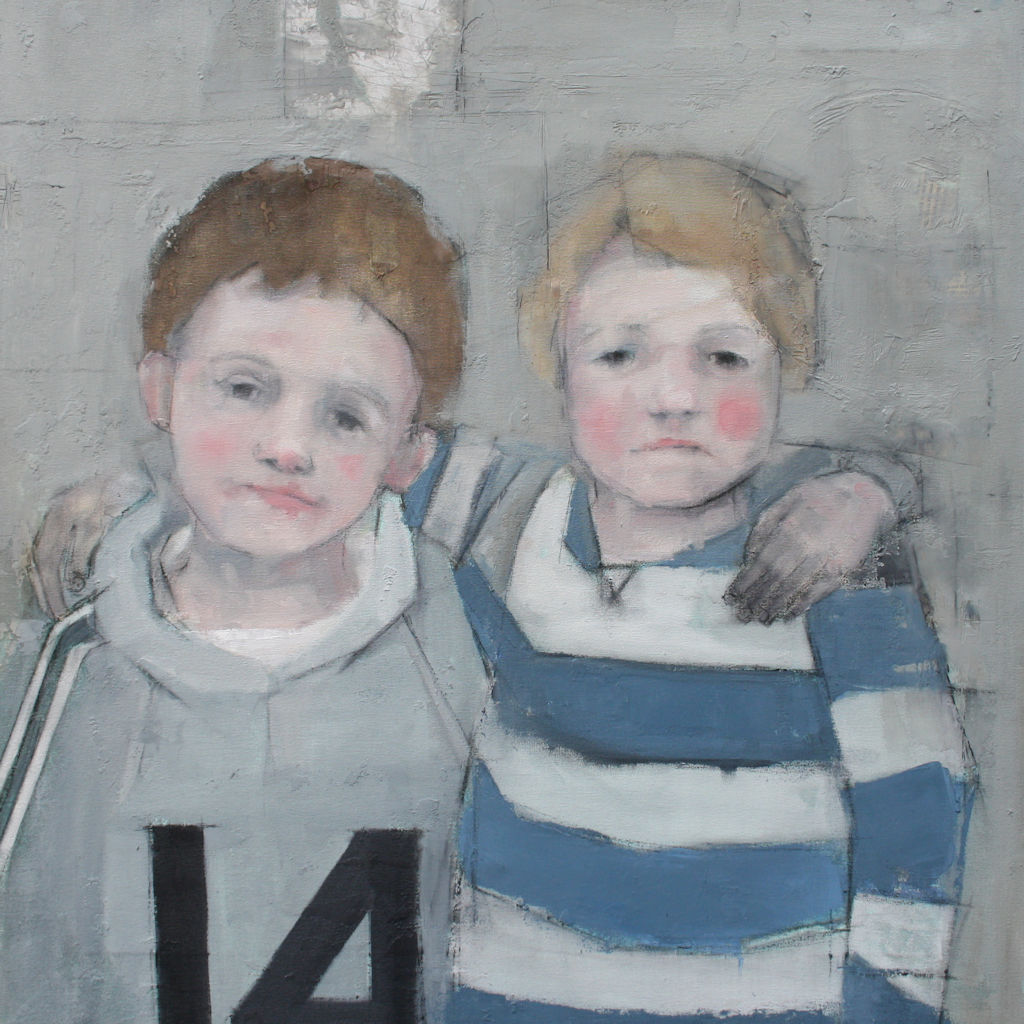 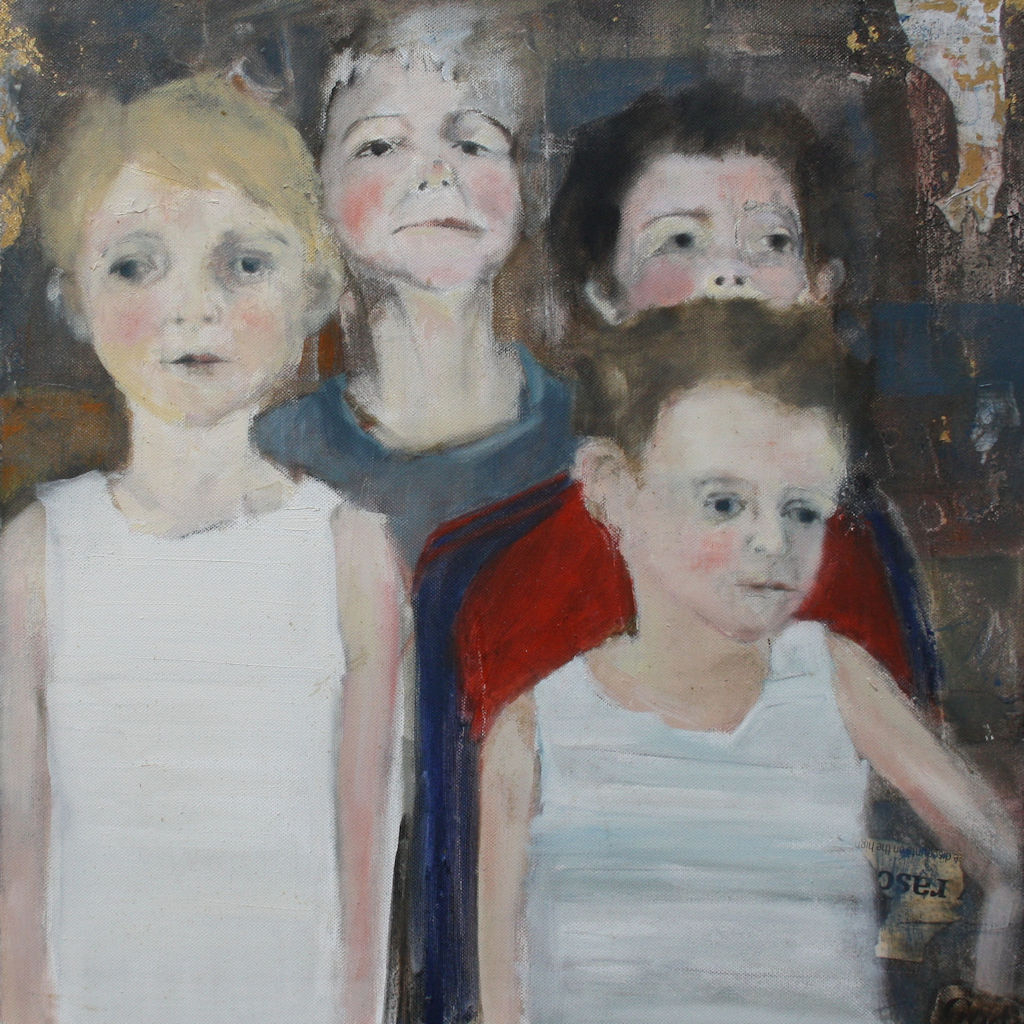 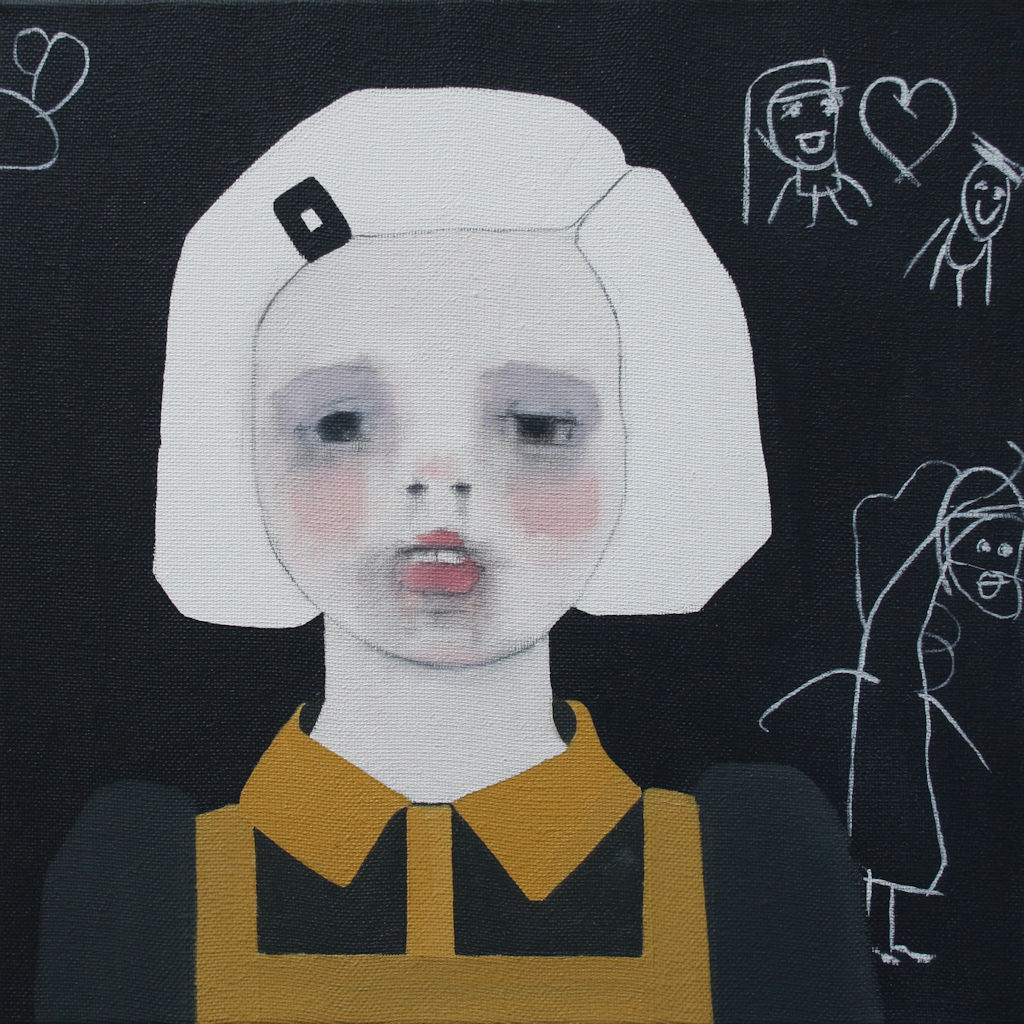 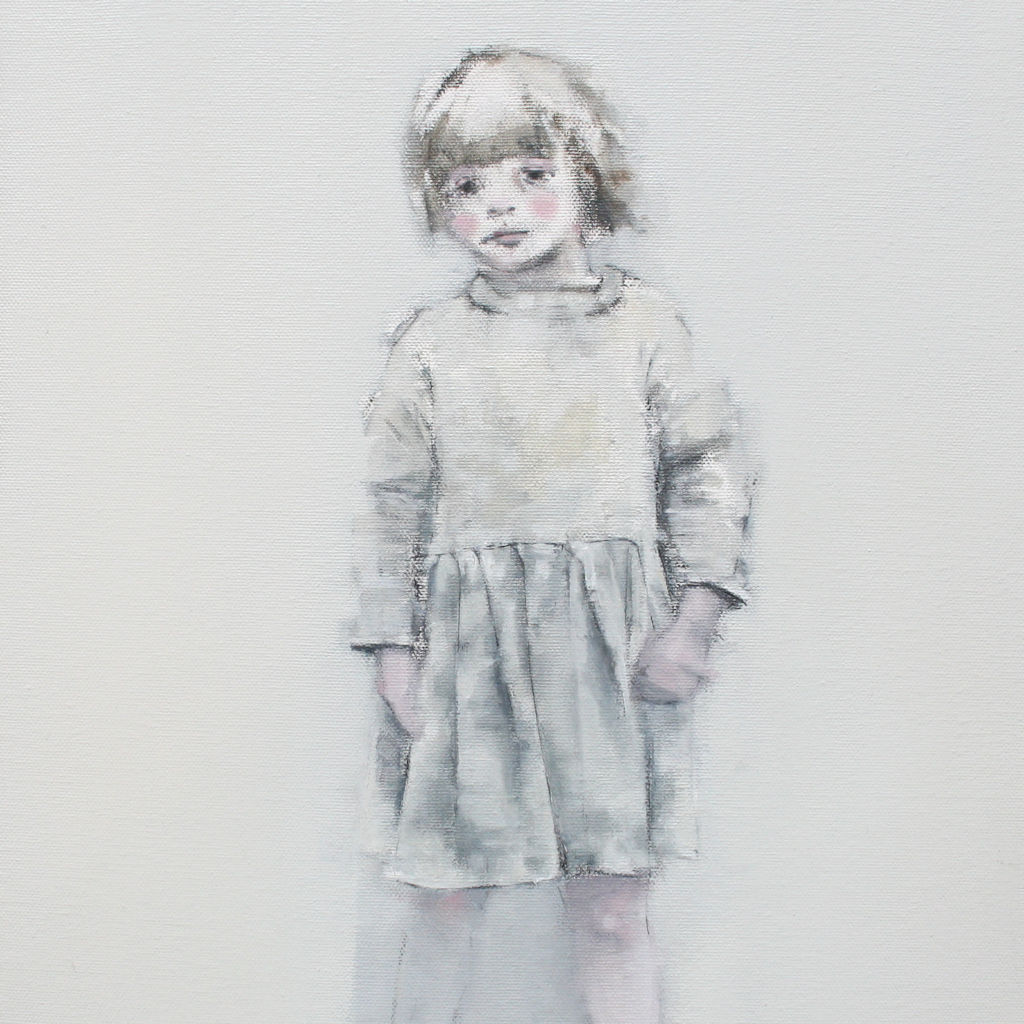 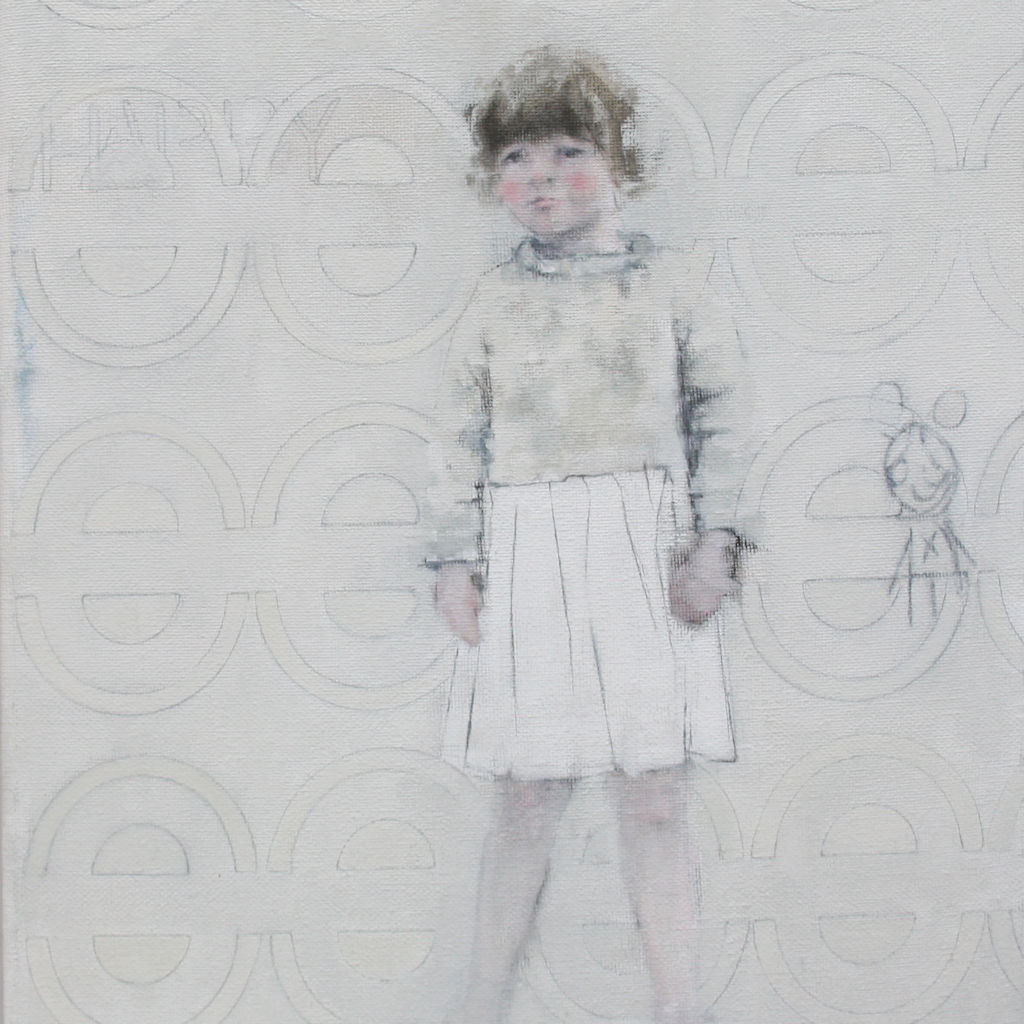 Originally from Inverness, in the Highlands of Scotland Deborah graduated from Gray's School of Art in 1999 with a BA (Hons) in Fine Art and received the John Kinross Scholarship Award to Florence, Italy with the Royal Scottish Academy.​

She has since exhibited in Edinburgh, Aberdeen and London, with the Royal Scottish Academy, Aberdeen Artist's Society, the Grampian Hospital Arts Trust and The Royal Society of British Artists at Mall Galleries.  She has many pieces in private collections alongside a large painting previously purchased by the Queen Margaret University Hospital in Glasgow. ​

In 2019 Deborah was one of 7 Scottish artists to be selected for the Royal Society of British Artists’ Annual Exhibition at Mall Galleries, London.

Captured in her work is an expressive representation and reflection of her subject matter. In her paintings of children, she captures a brief moment in time.  "I love finding ways of capturing natural moments that are honest and real, alongside the contrasts of mischief and nonchalance, steely confidence and elements of awkwardness".

In her expressive abstract approach, she also includes buildings in her subject matter.  Disused and ruined buildings which were once homes or places of work, she explores the relationships between decaying walls alongside memories and subtle remains from lives that once touched those walls and the space within.