Available paintings by Patsy McArthur. Please click on the thumbnails for full information and more images. 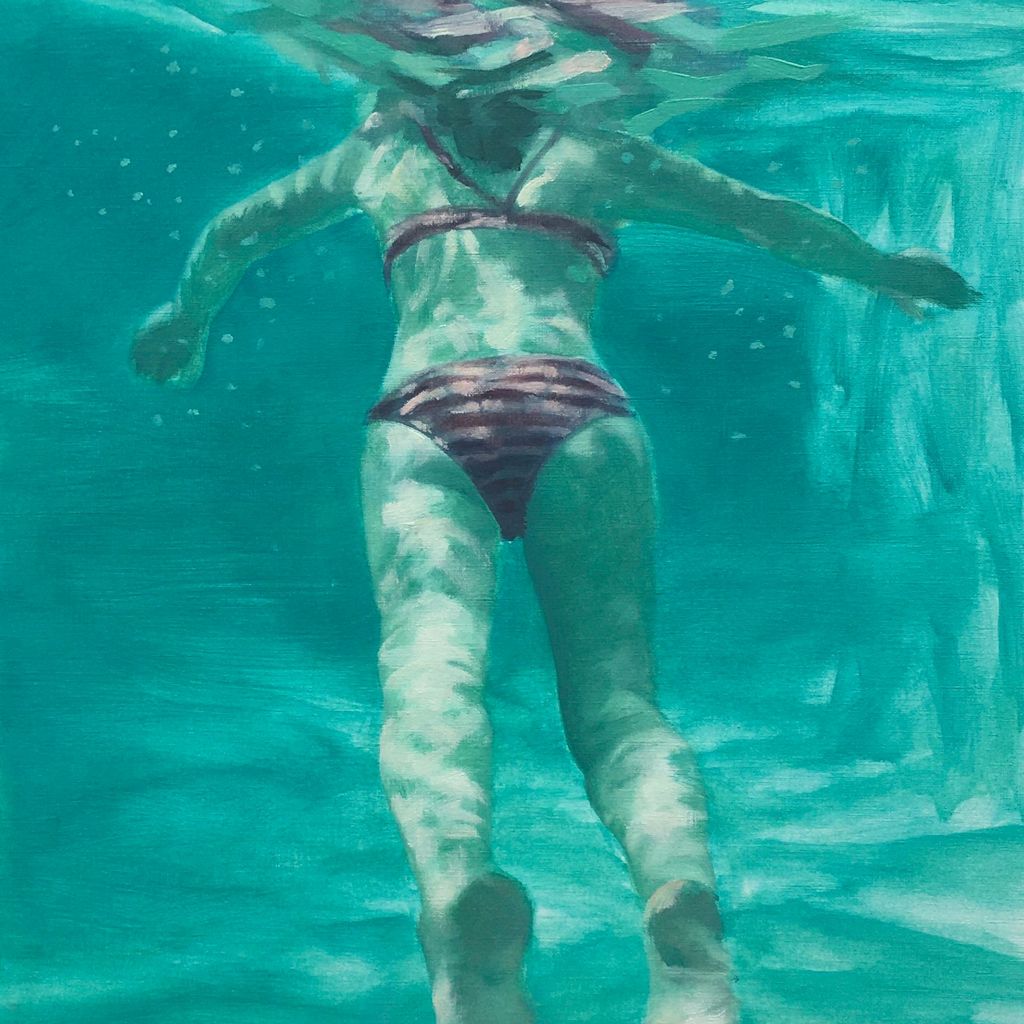 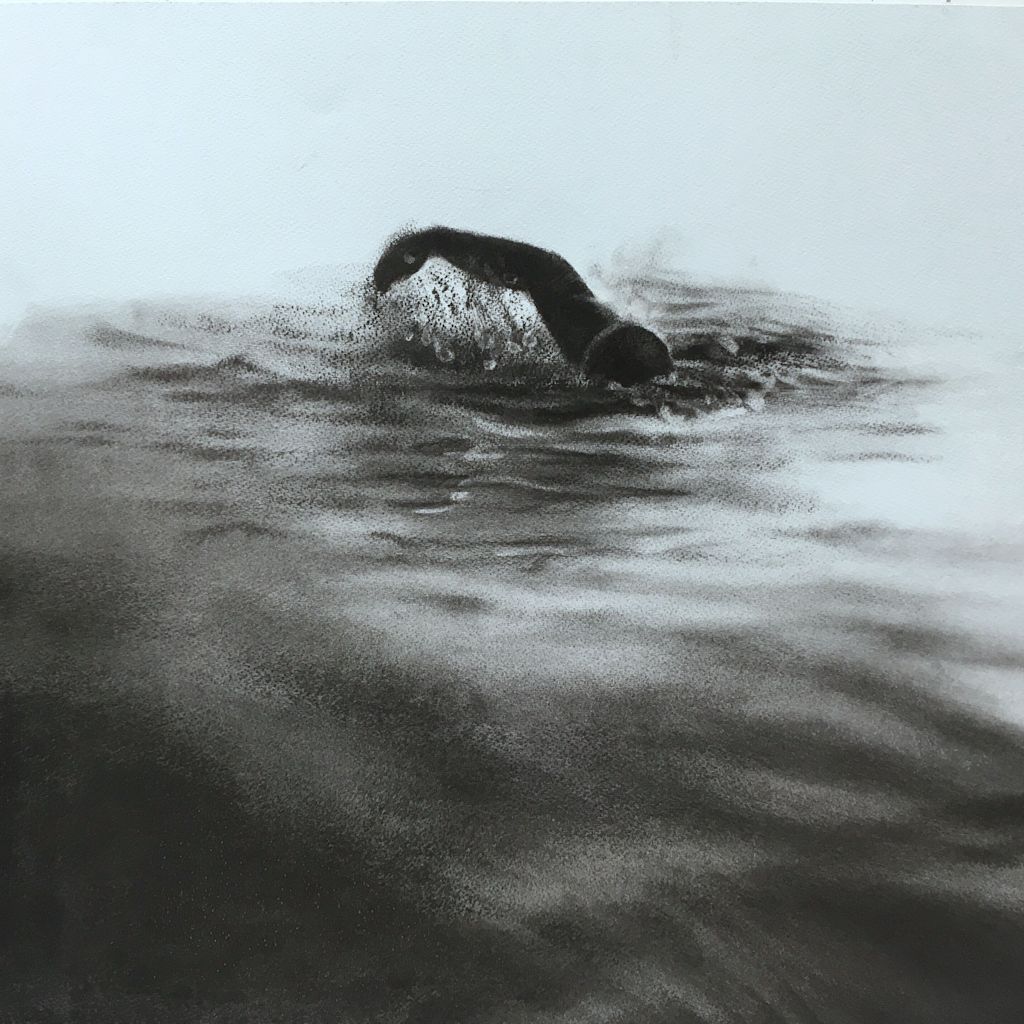 Patsy says: "I studied painting in Aberdeen in the north east of Scotland, very cold and grey and at times a bit grim. From there, I spent some months in Florence on an RSA scholarship which was a very productive time for me and gave me a taste for the sun. I find it difficult to stay still and, since completing a Masters degree in Barcelona in 2000, I have been fortunate enough to be able to spend significant periods of time abroad. Over the years, I have lived and worked in Australia, Spain, Berlin and New York and I am now based in Brighton, UK."

2016
The Artist Magazine, Patsy McArthur in interview with Susie Hodge