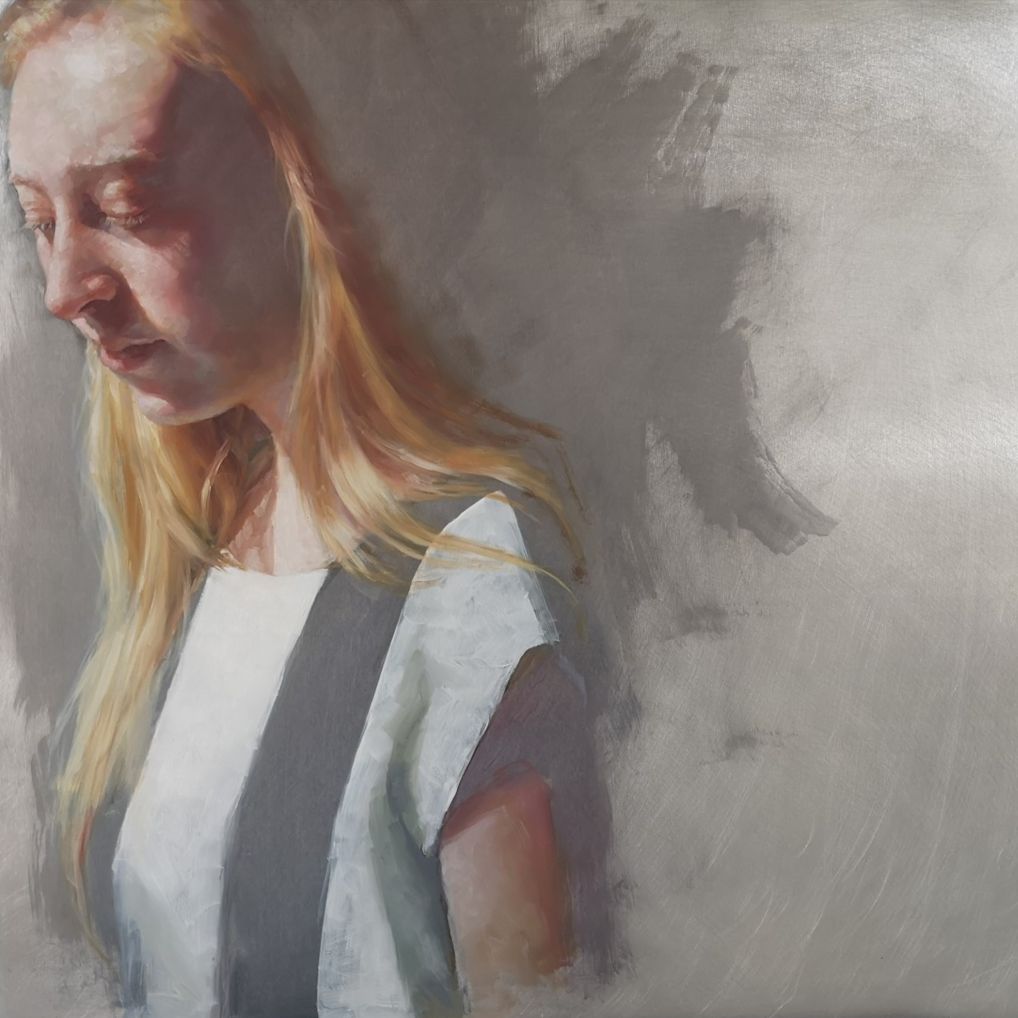 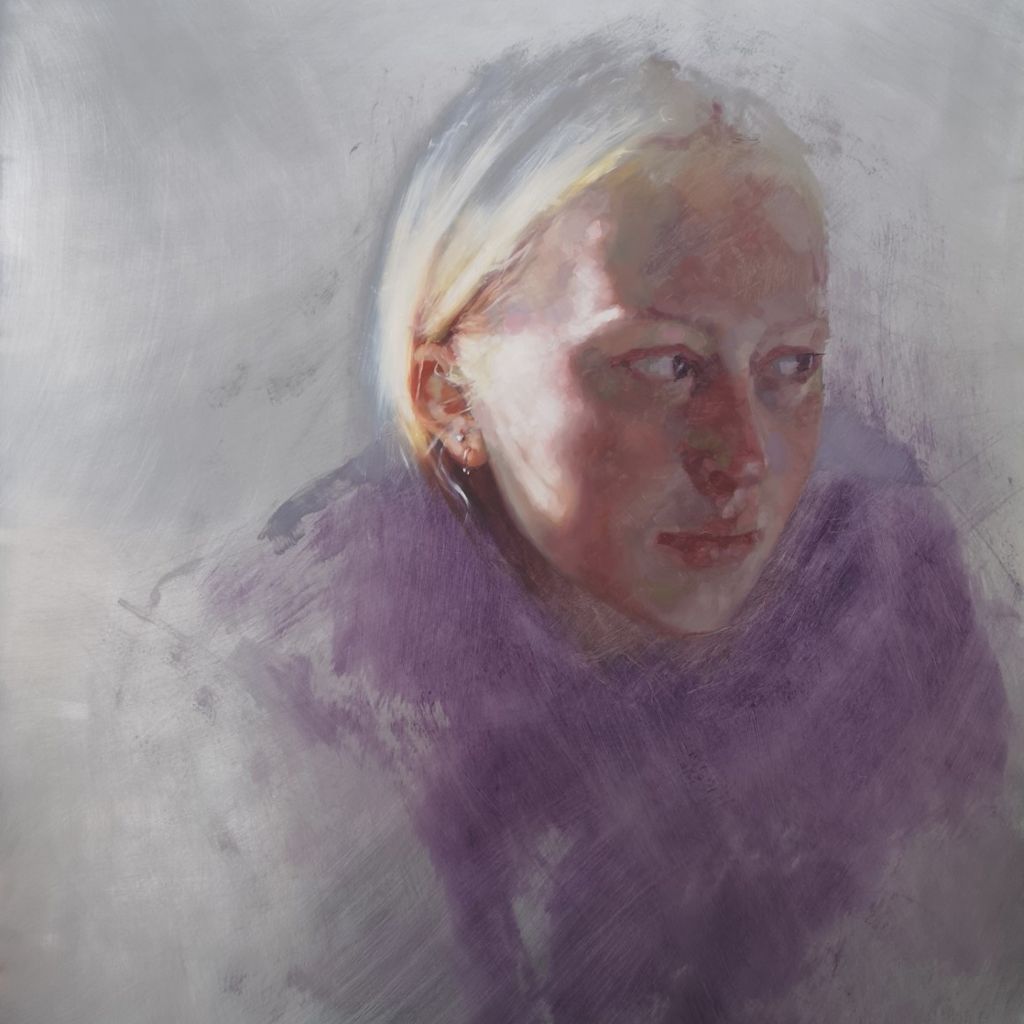 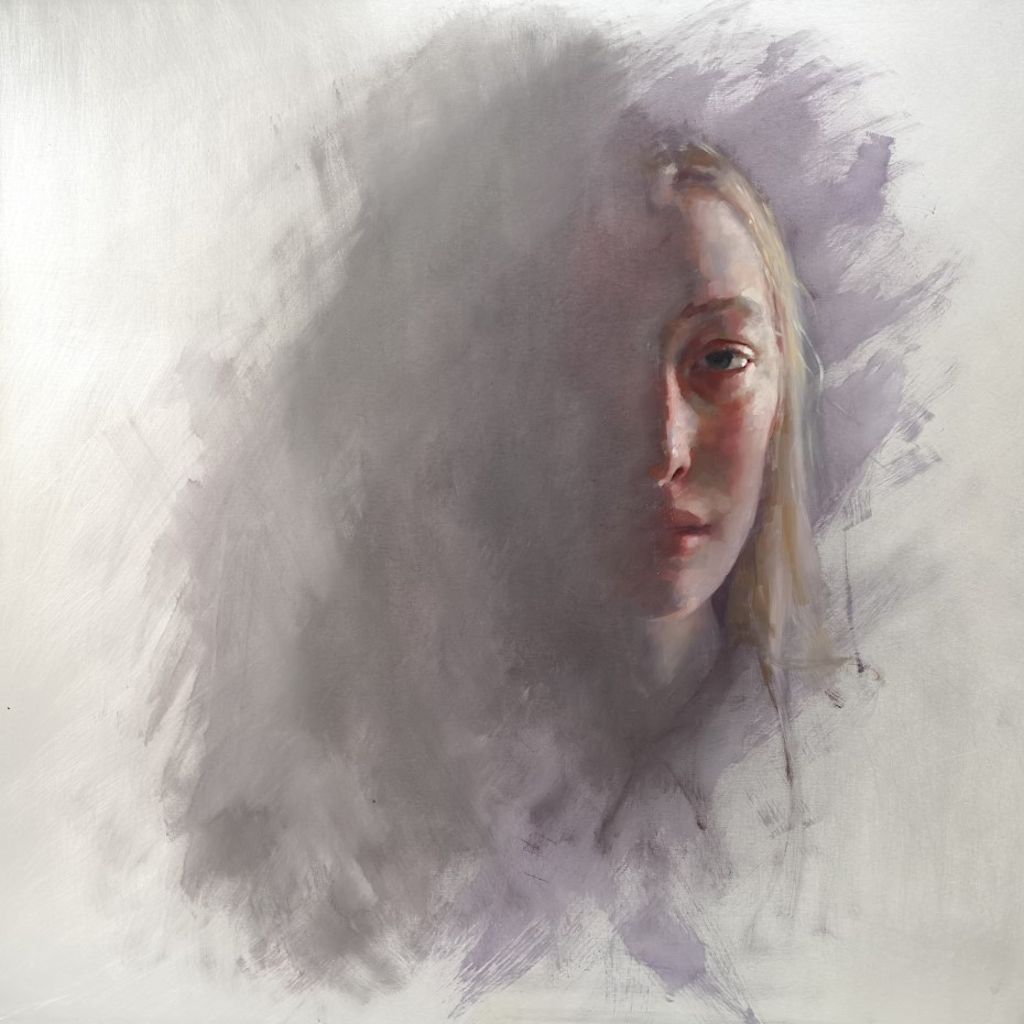 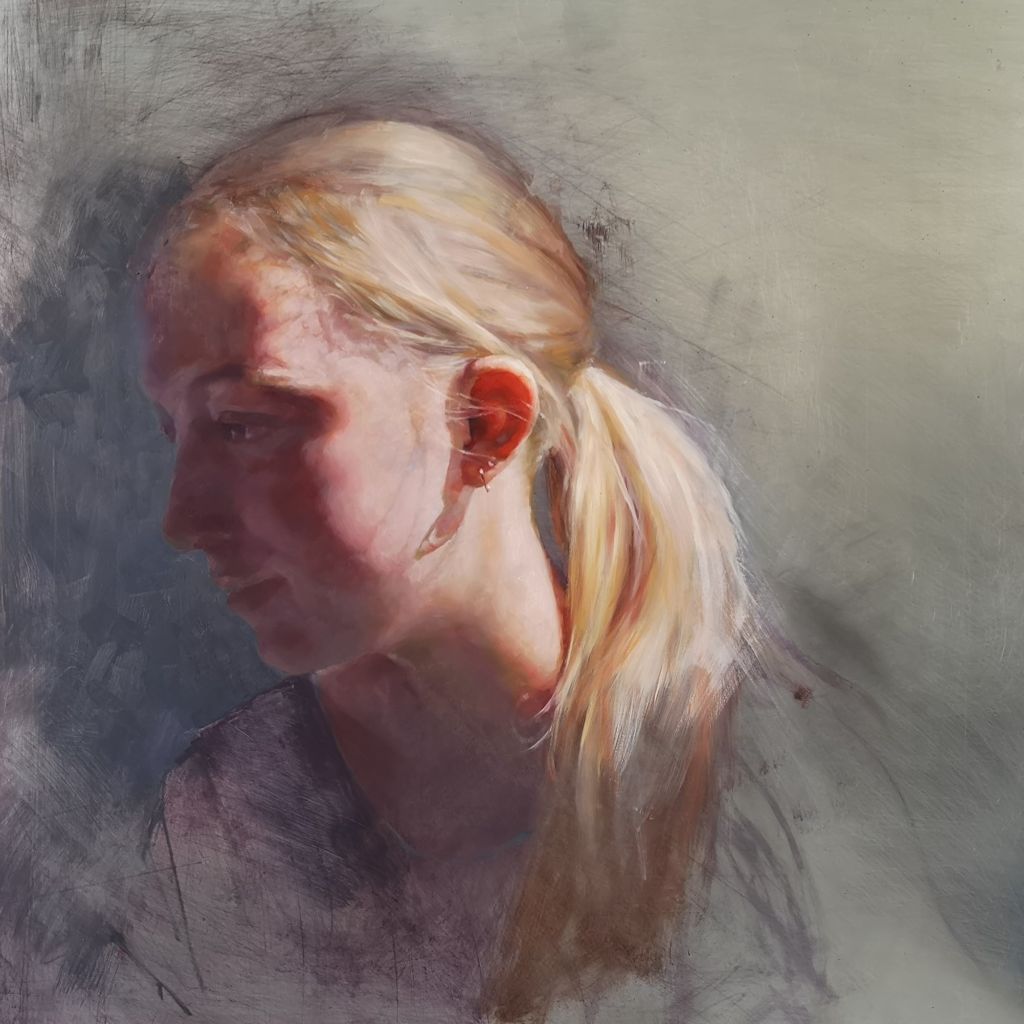 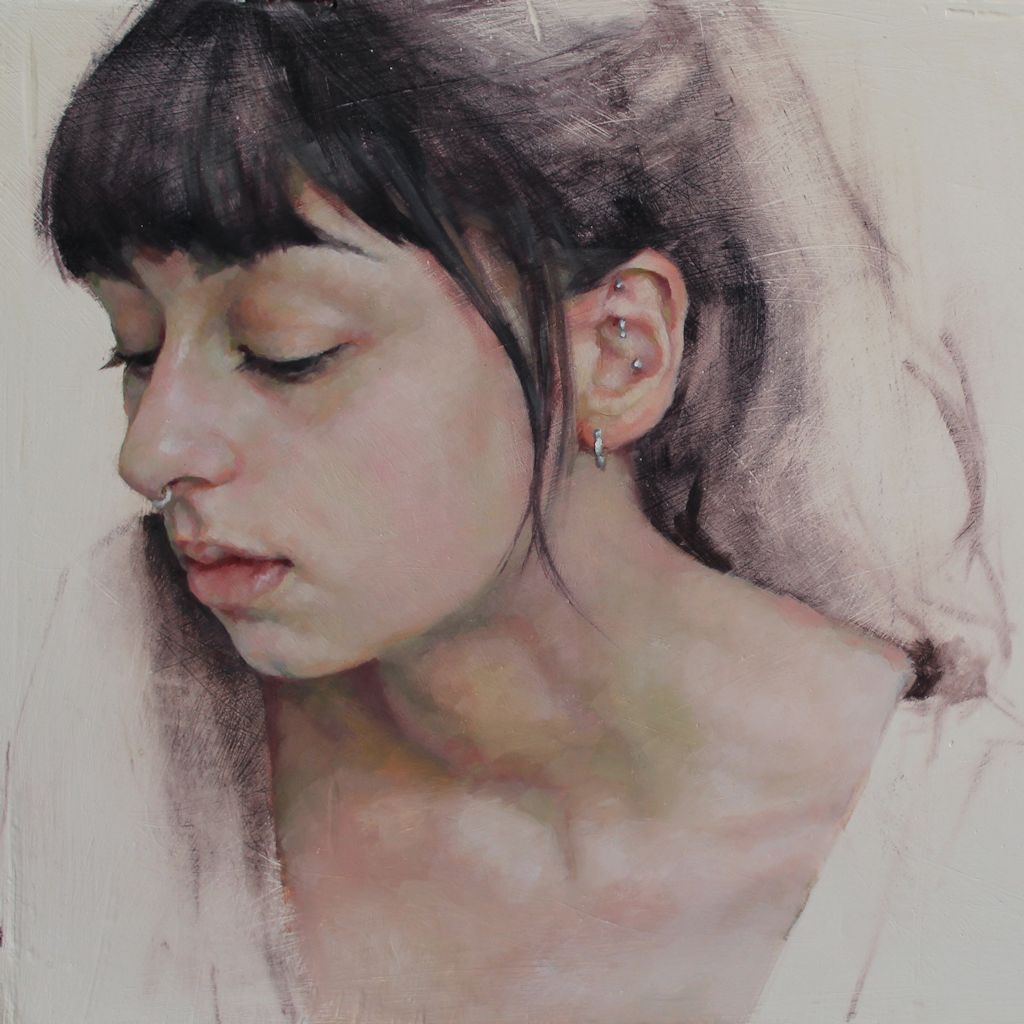 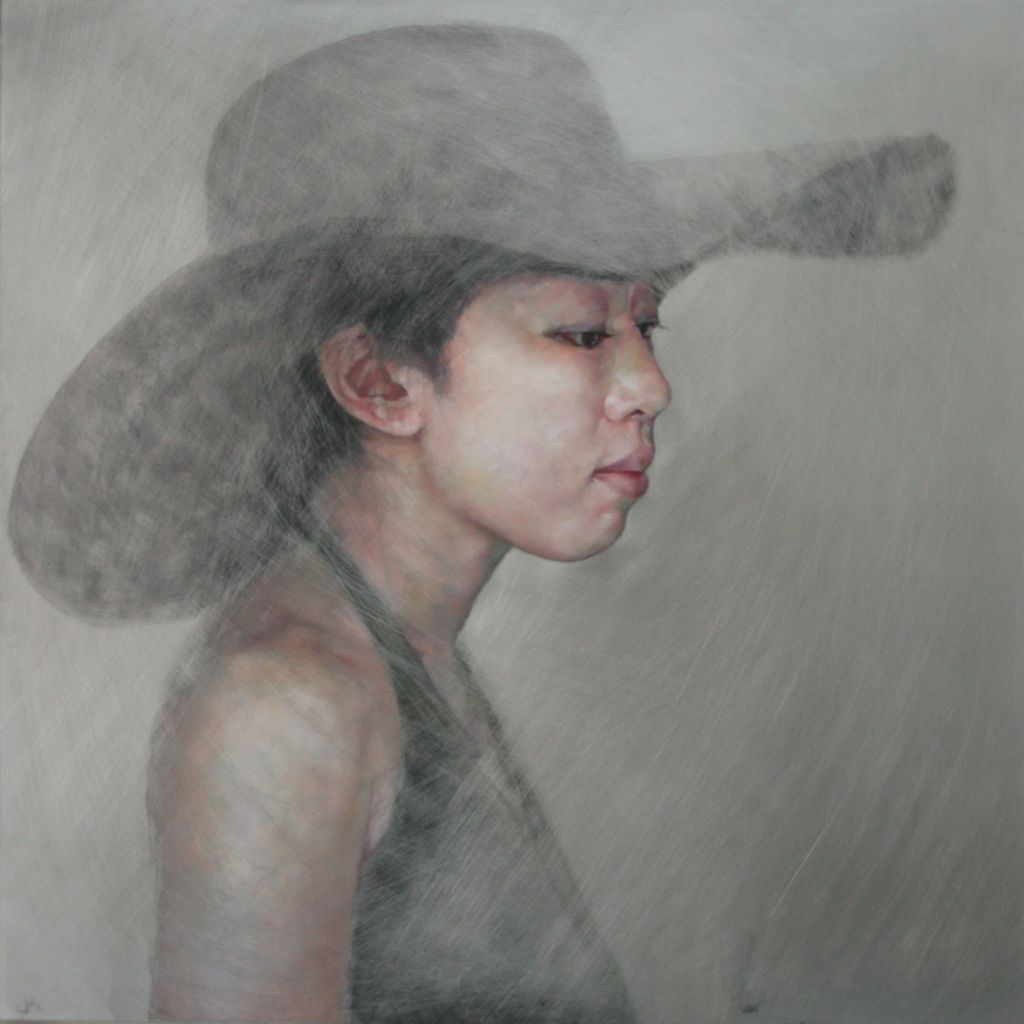 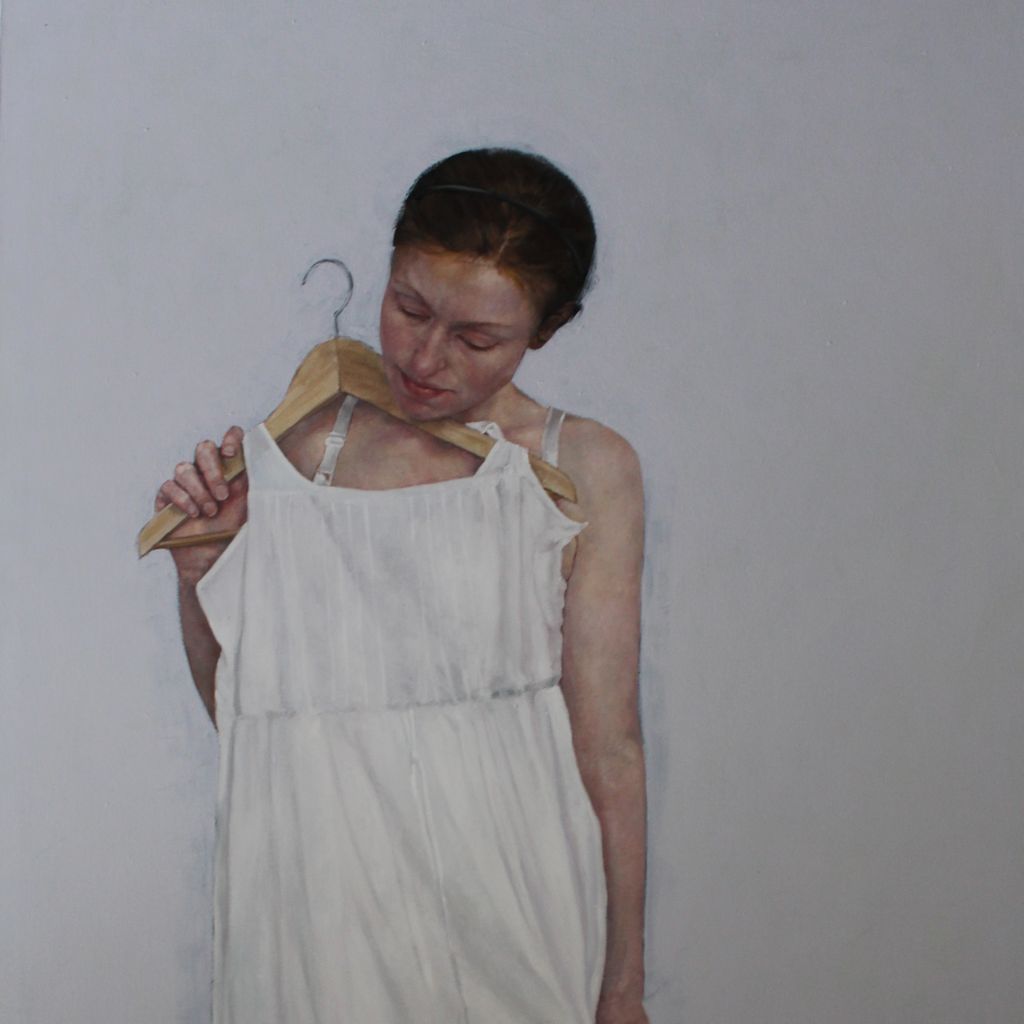 A Stitch to Wear 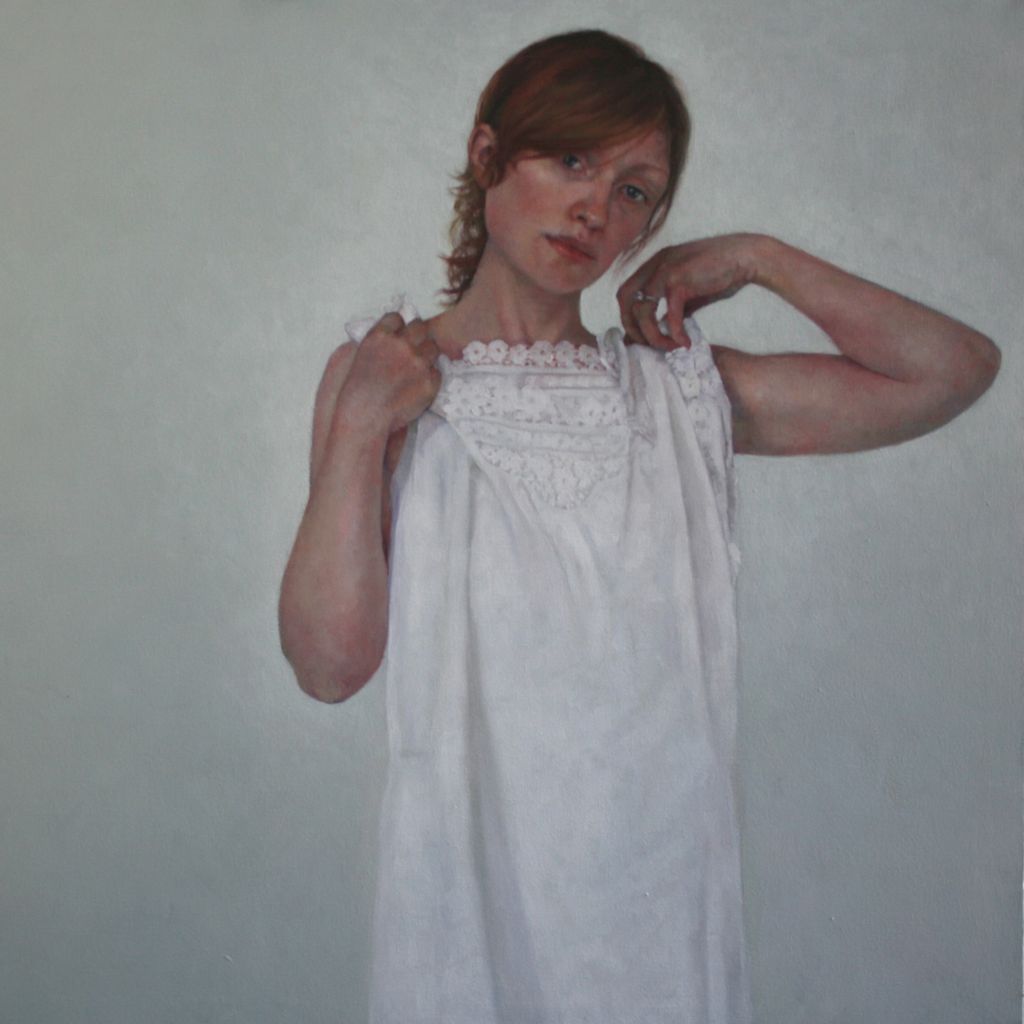 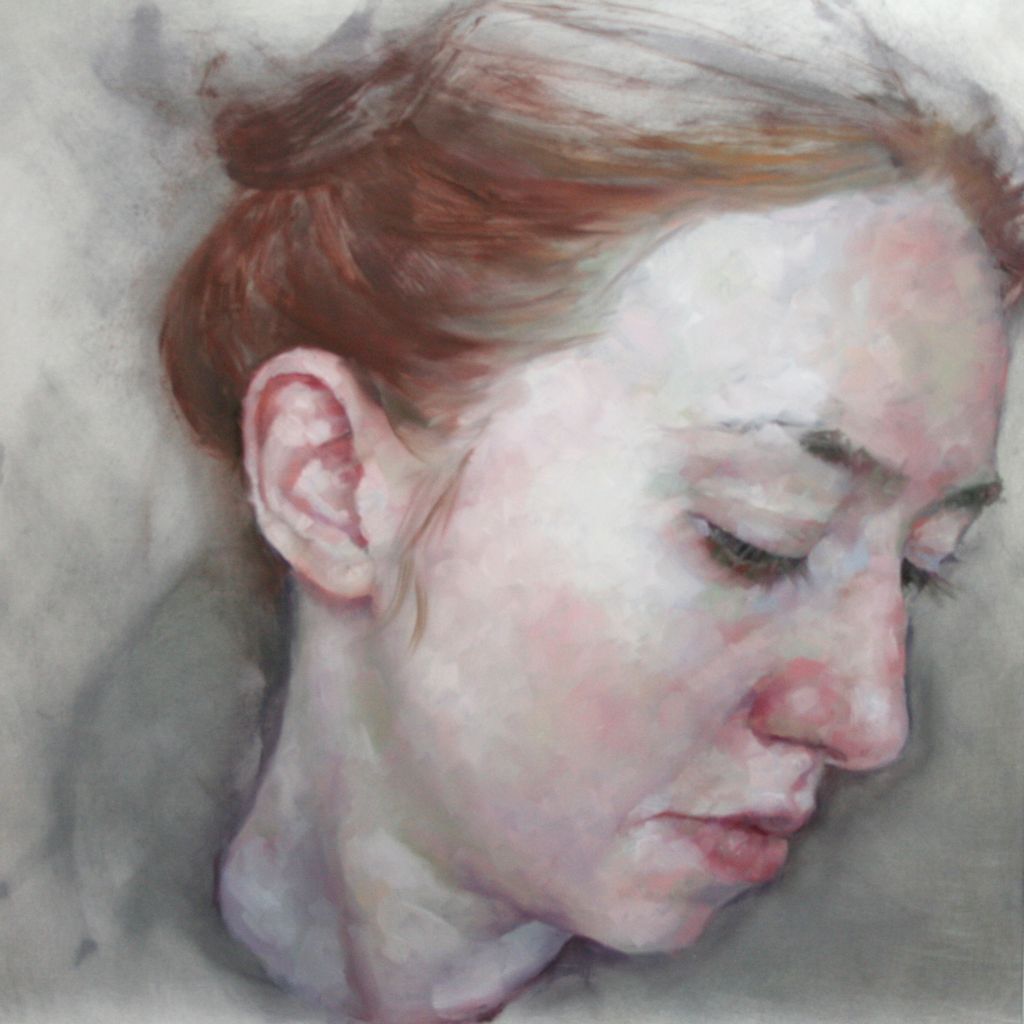 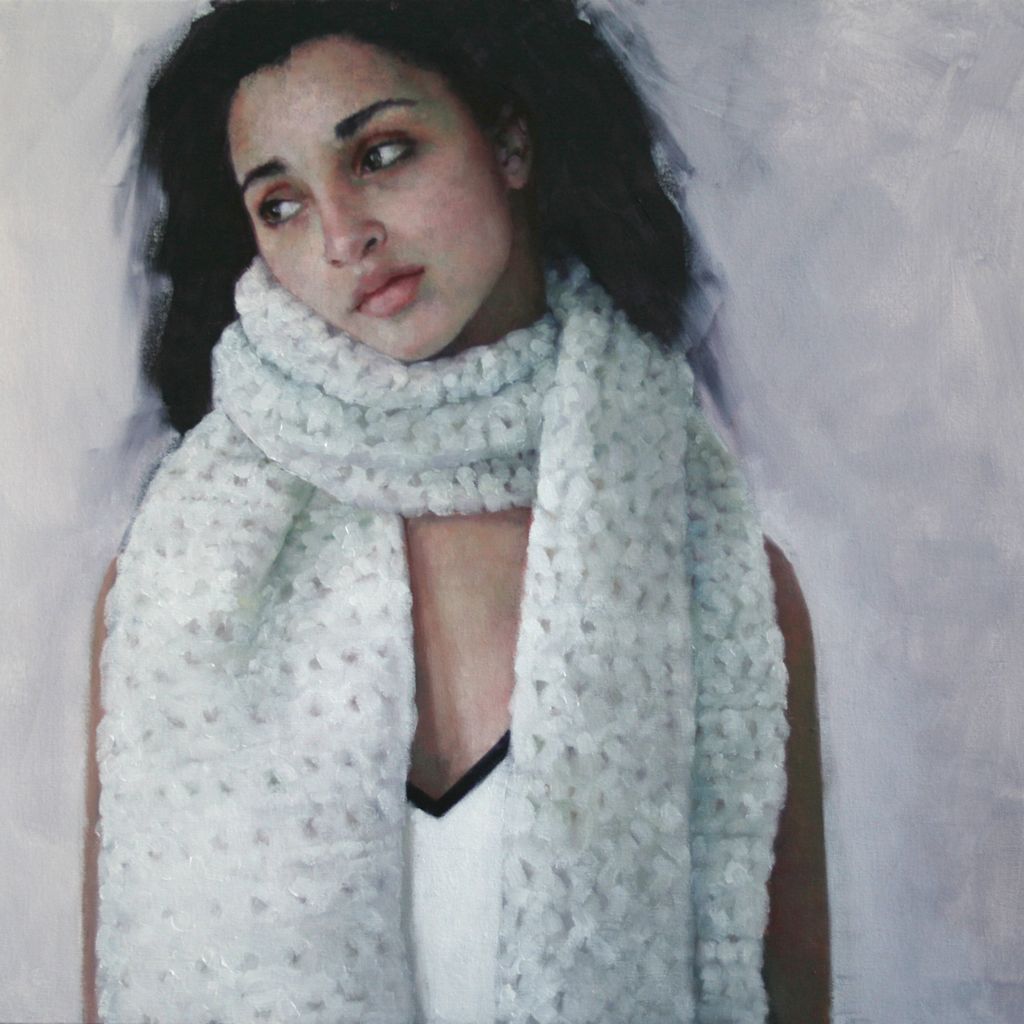 Jennifer was born in Glasgow and grew up just outside the city, in rural Stirlingshire. She attended Duncan of Jordanstone College of Art, Dundee, from which she graduated in 1997 with a first class honours degree in fine art painting at the age of 21.
Since then she has returned to Glasgow and continues to live and work in the city's West End. She has exhibited widely throughout the UK, and has also shown work internationally in New York, Singapore, Florida, Zurich, and Toronto.
During her career Jennifer has recieved a number of awards including the HSBC Investment Managment Award for artists under 35 at the Royal Society of Portrait Painters, and the David Cargill award at the Royal Glasgow Institute.  She has been regularly selected  for the BP Portrait Award and has also been invited to exhibit in the main collection at the National Portrait Gallery, London.

"Jennifer Anderson combines clear-eyed examination with formidable illusionistic skill, producing sensitive, haunting portraits. Within tightly-cropped compositions, illuminated by unsparing mid-winter light, she conveys the real, weighty physicality of her subjects while at the same time hinting at the inaccessibility of their inner lives. Anderson's subjects seem to balance their own reserve, their self-sufficient presence, against the artist's sustained scrutiny. Surfaces - a creased white shirt, scraped-back jet-black hair, or the slope of a cheek bone - are described fluently, the restrained palette emphasising subtle tonal shifts. These haunting images explore the limits of what we can learn from observation - even observation of those whom we see often and know well - something which gives Anderson's work a universal quality transcending most individual portraiture."