Available paintings by Georgina McMaster. Please click on the thumbnails for more images and full information. 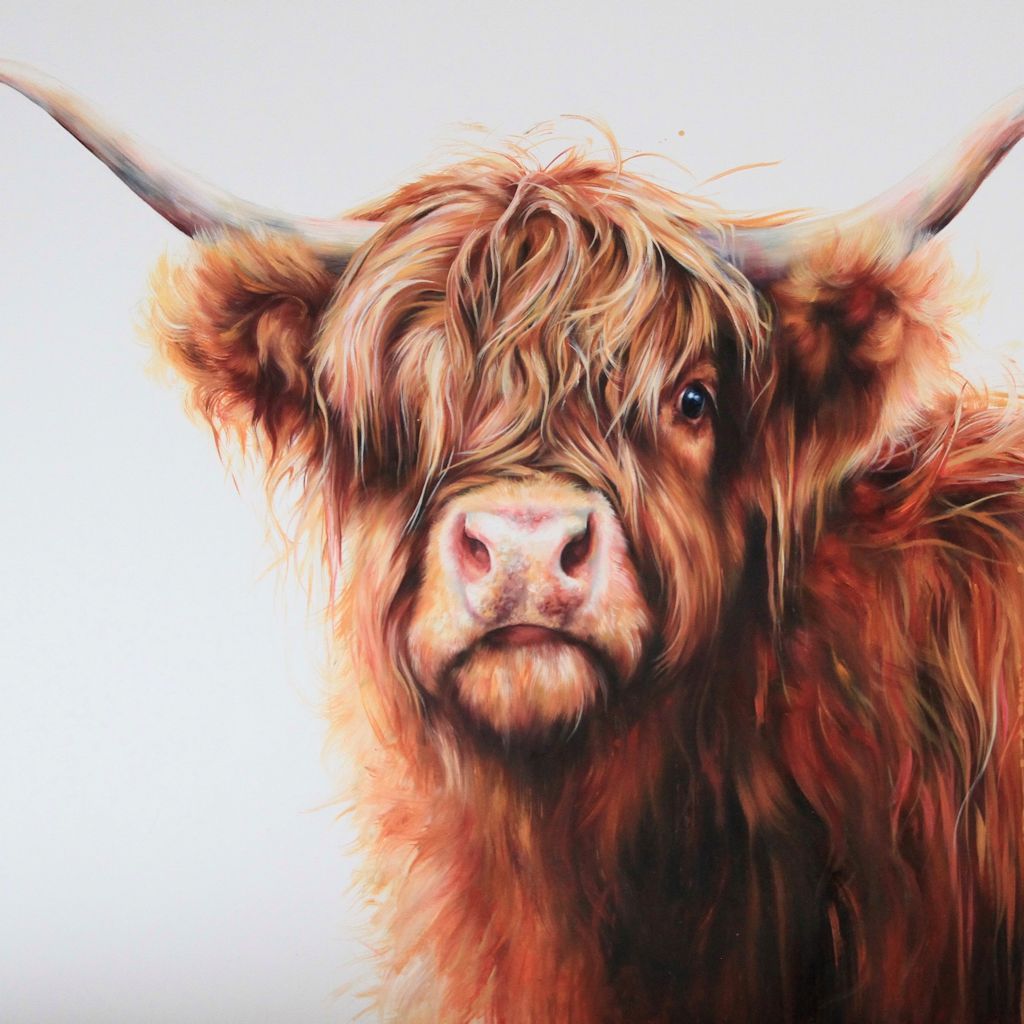 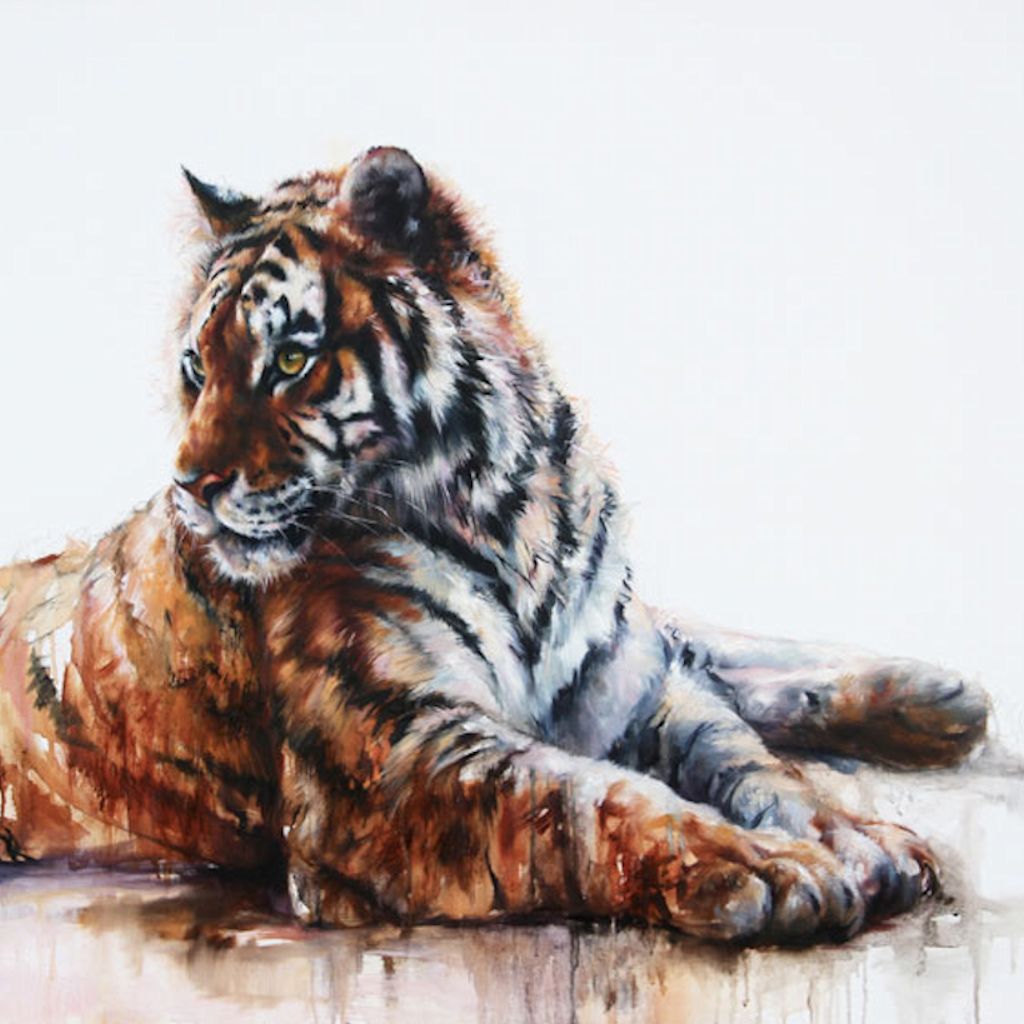 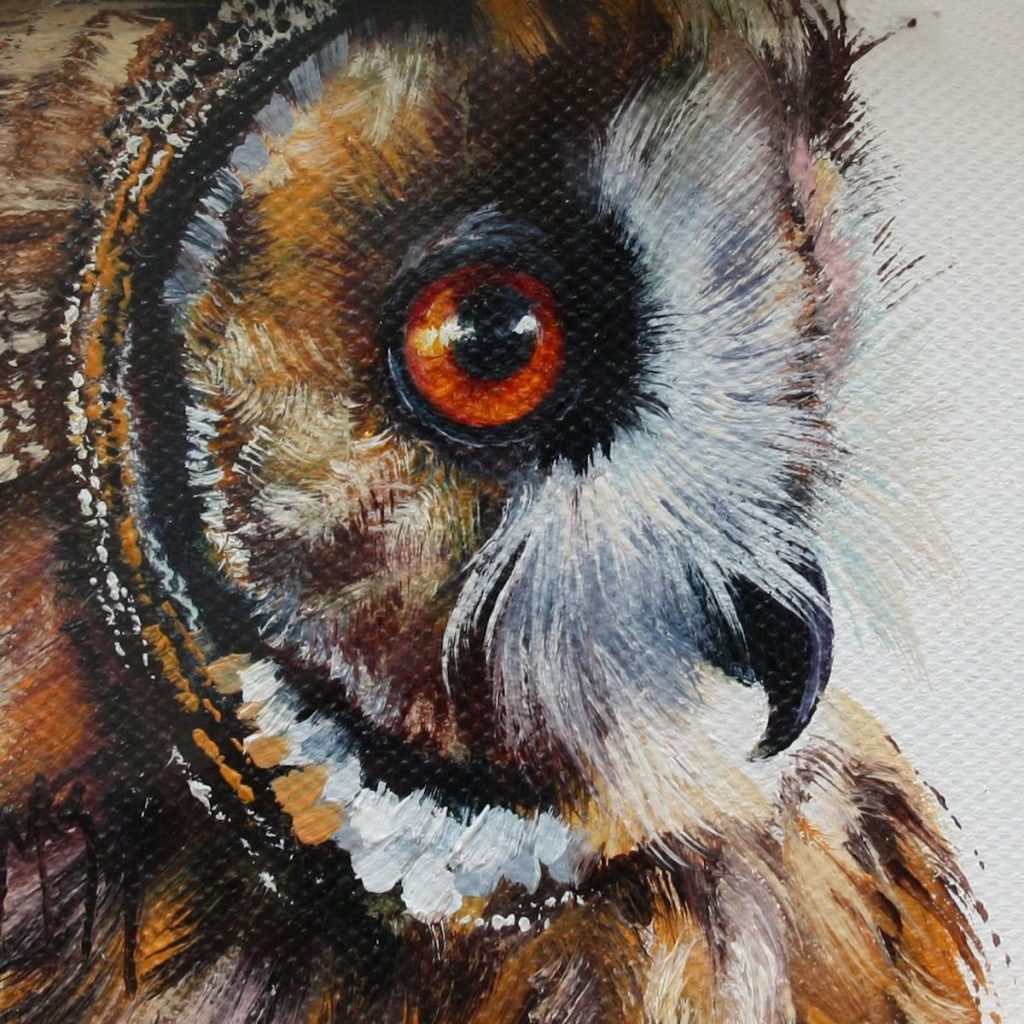 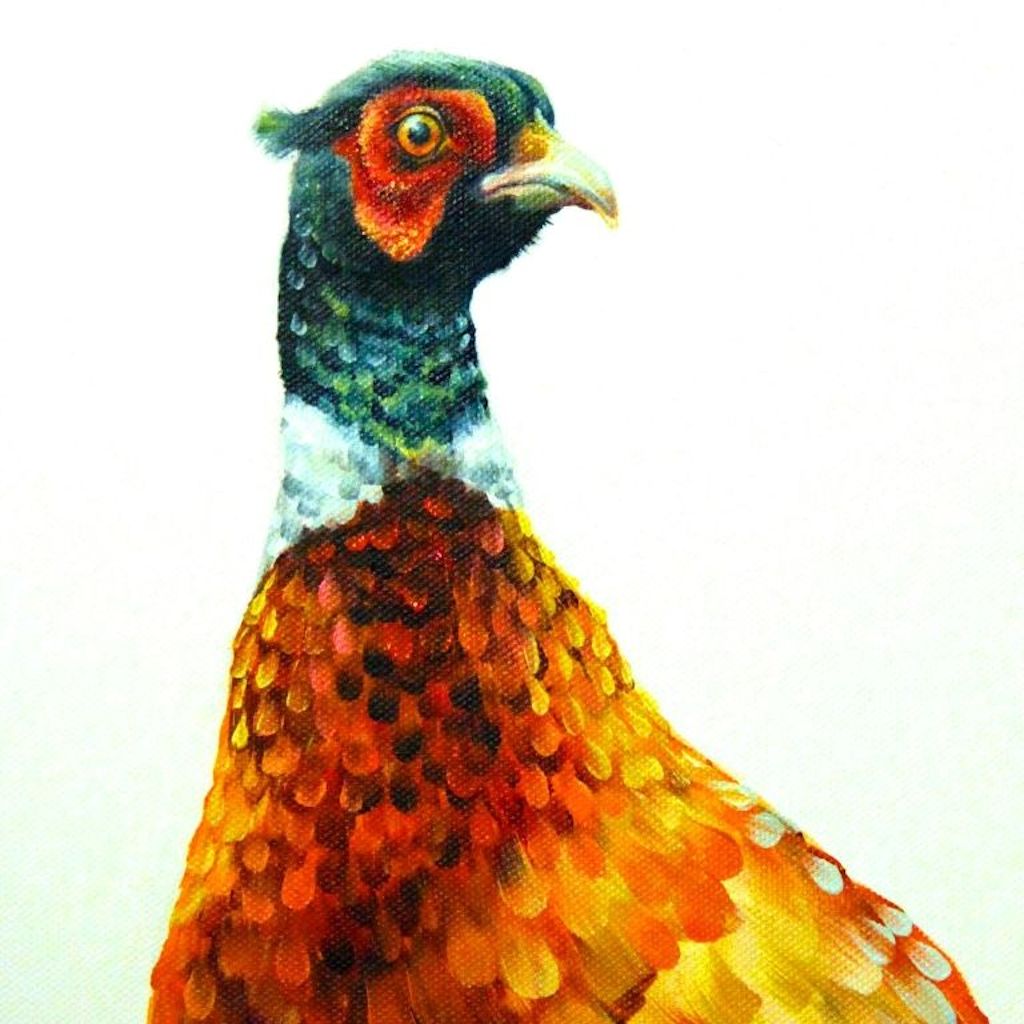 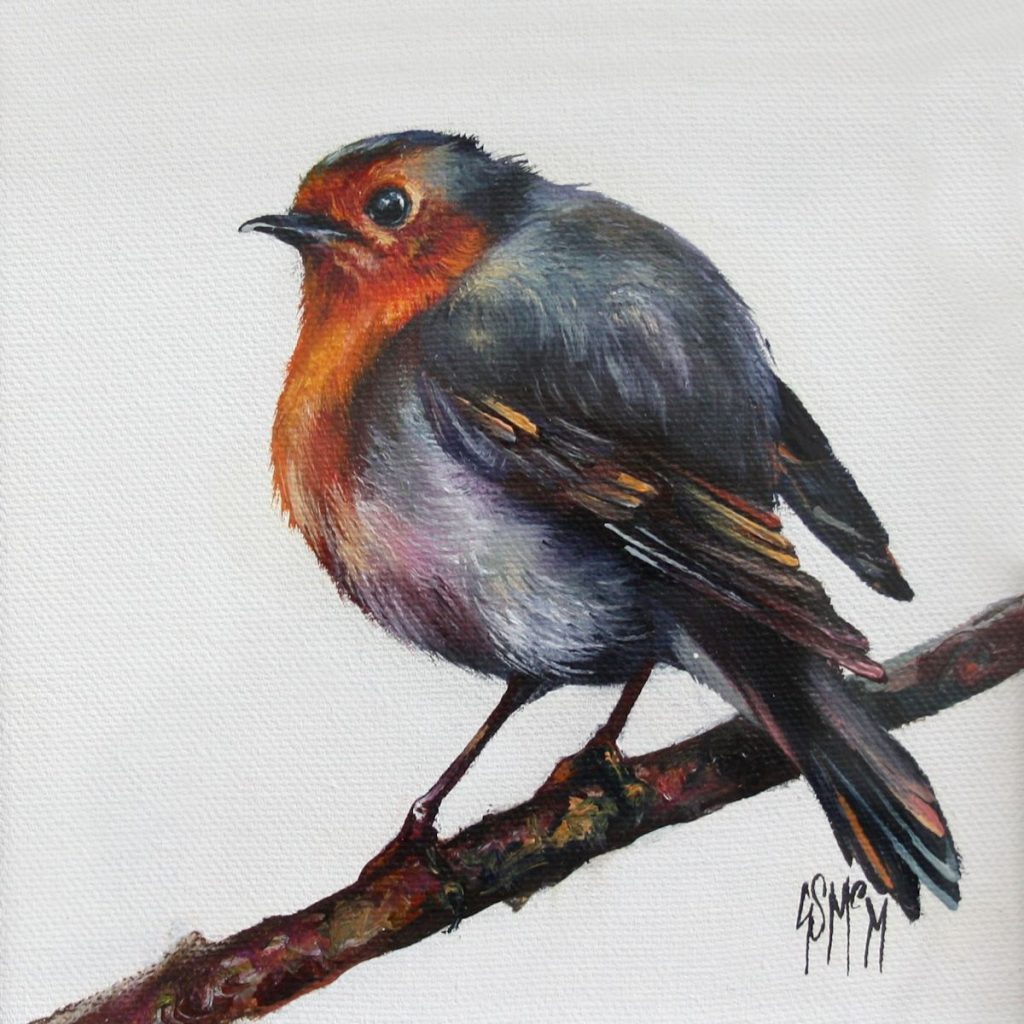 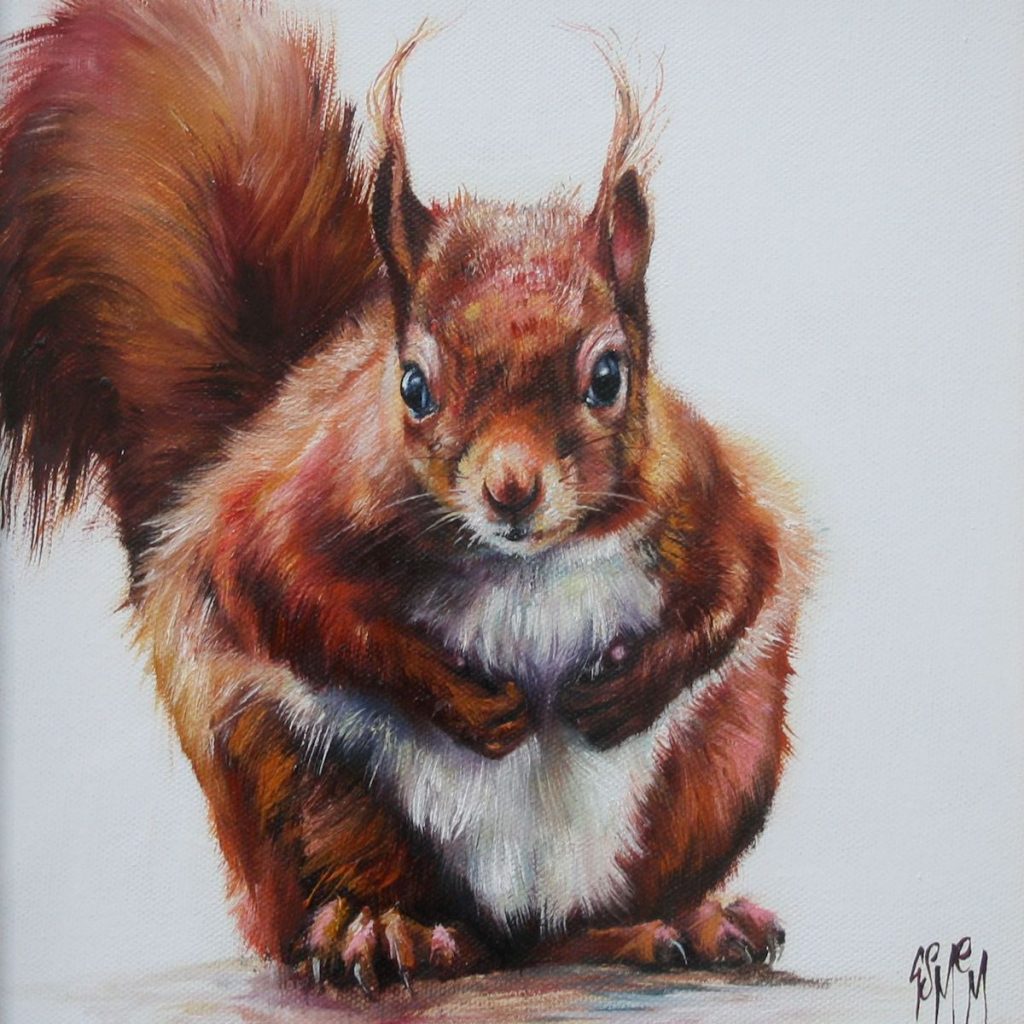 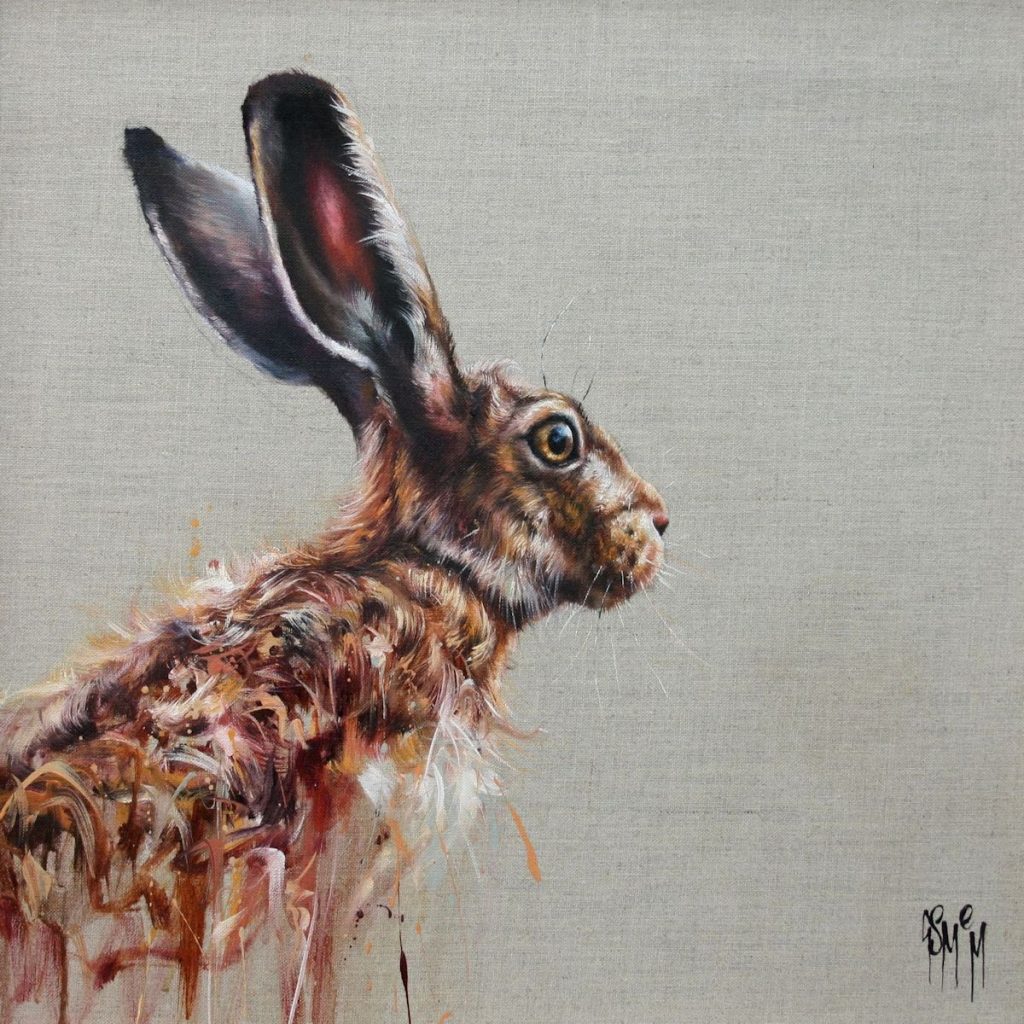 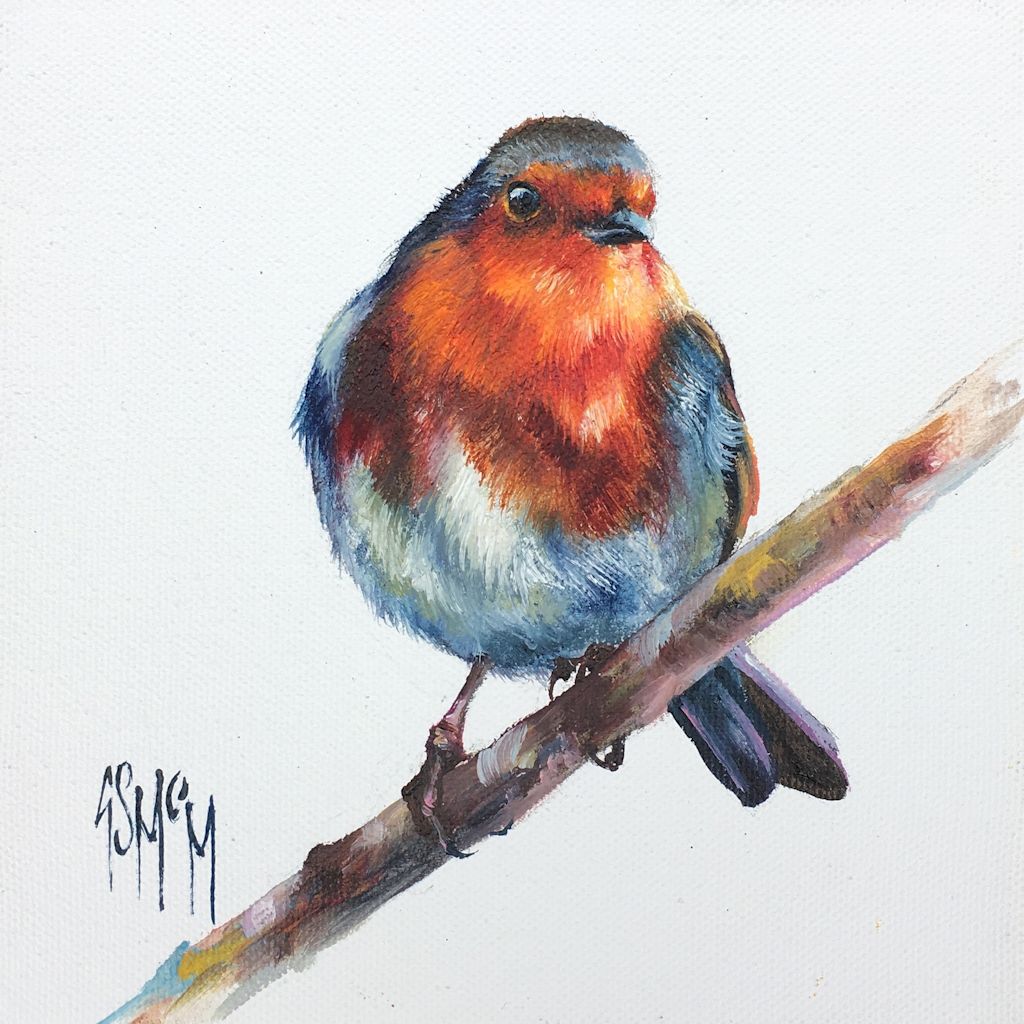 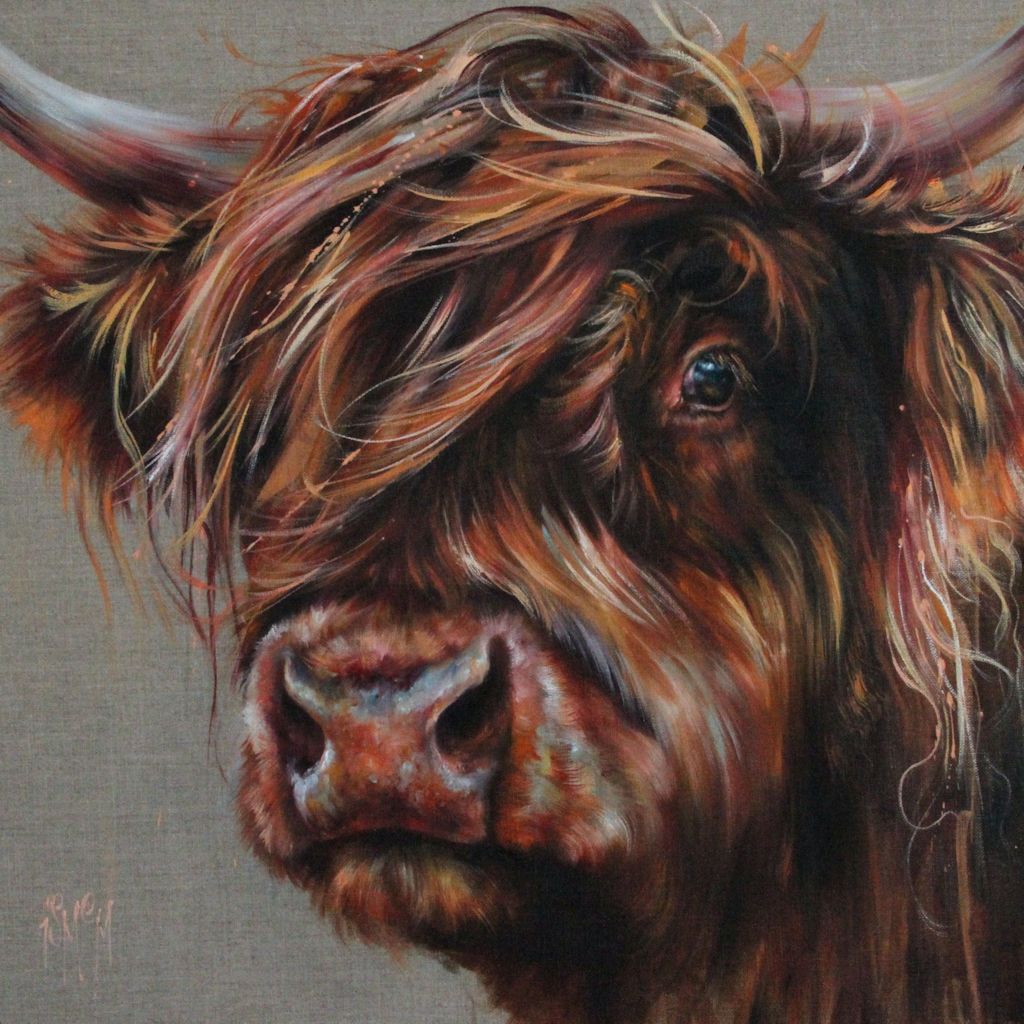 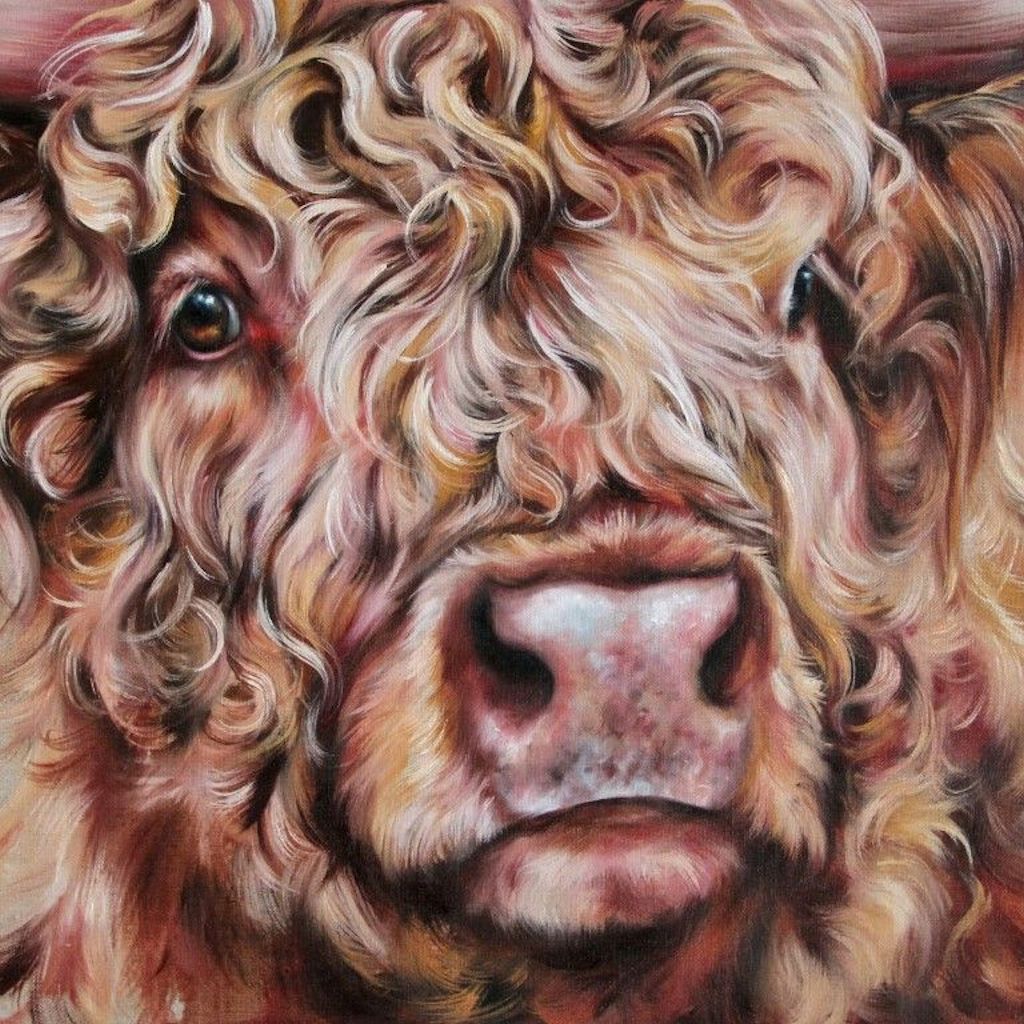 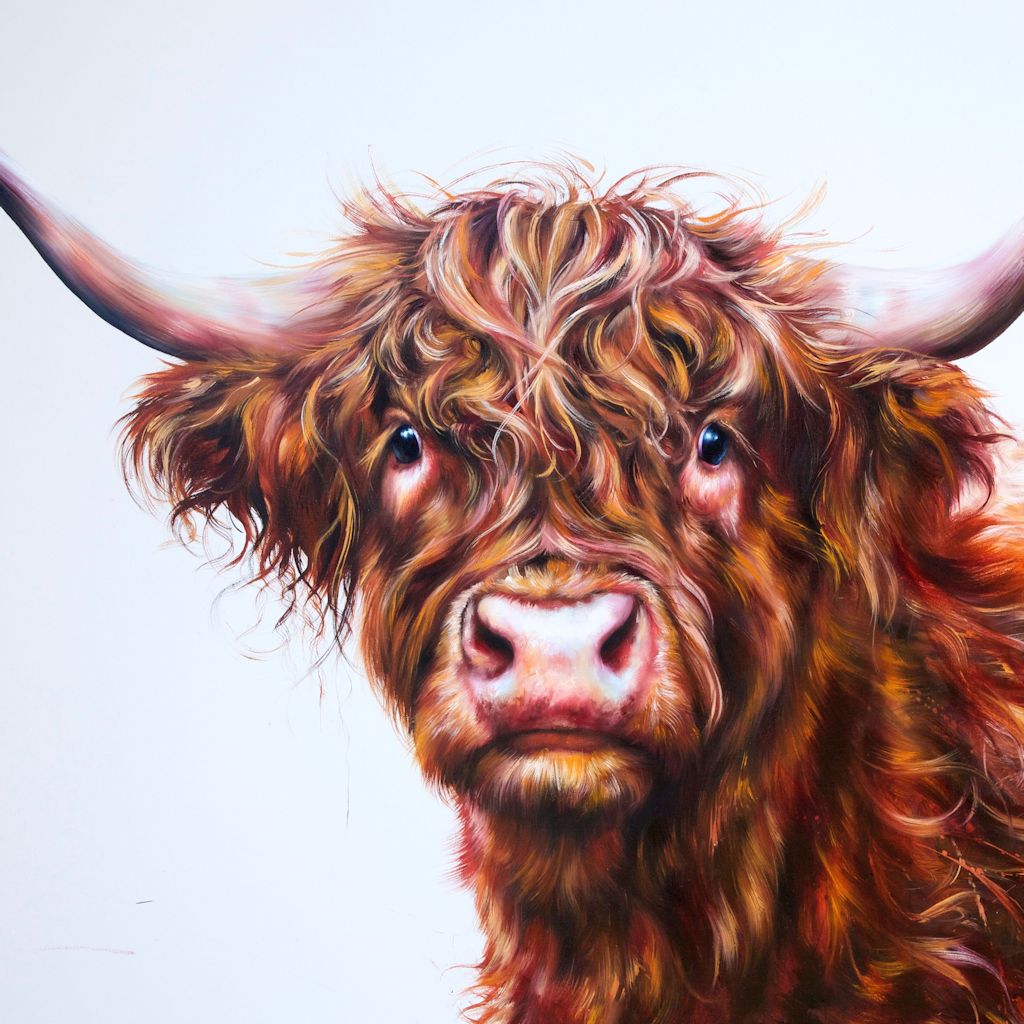 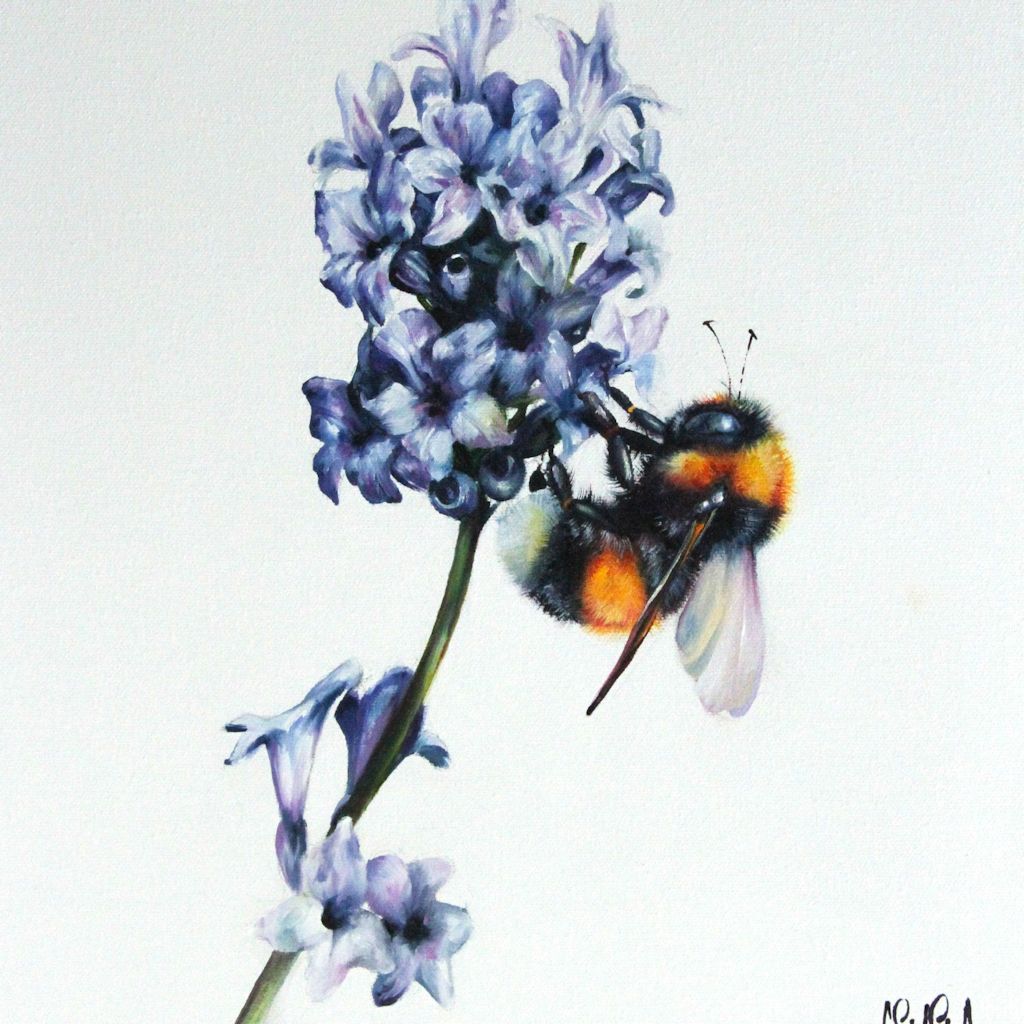 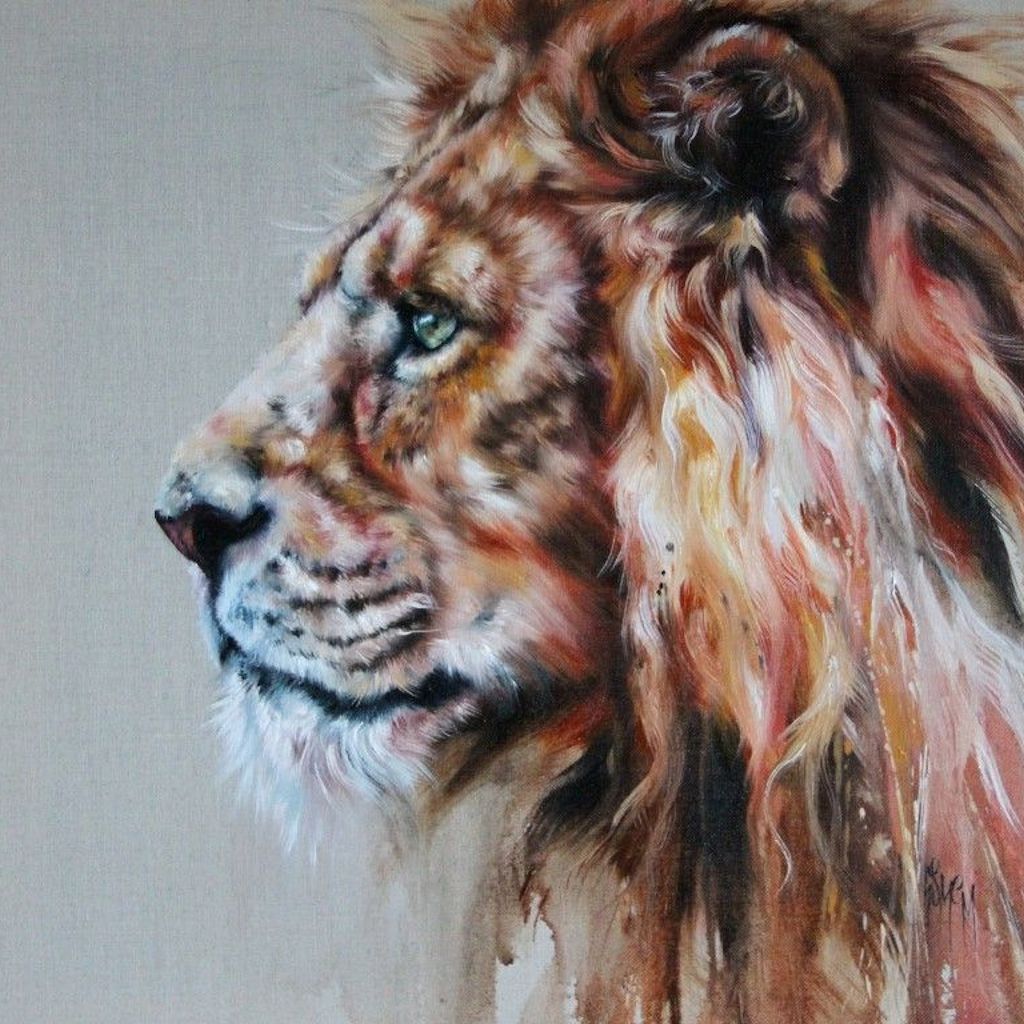 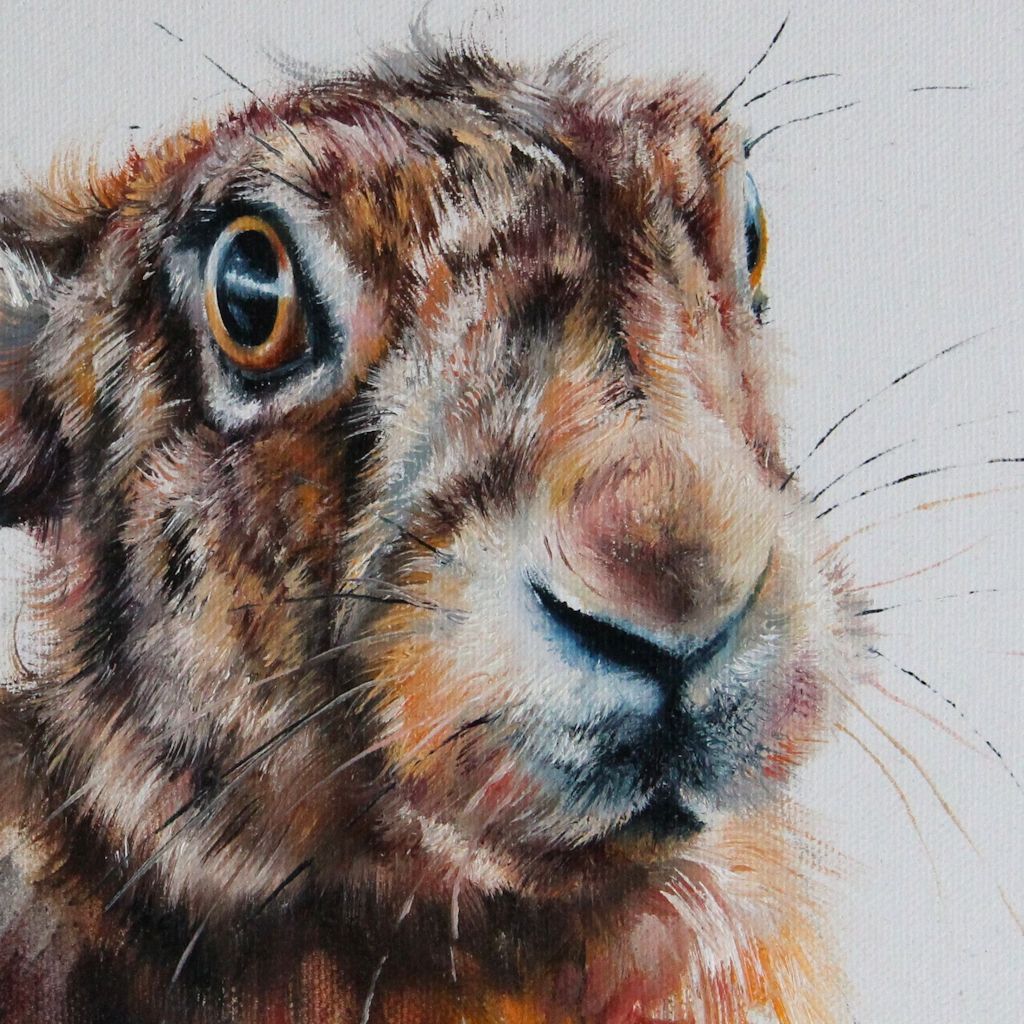 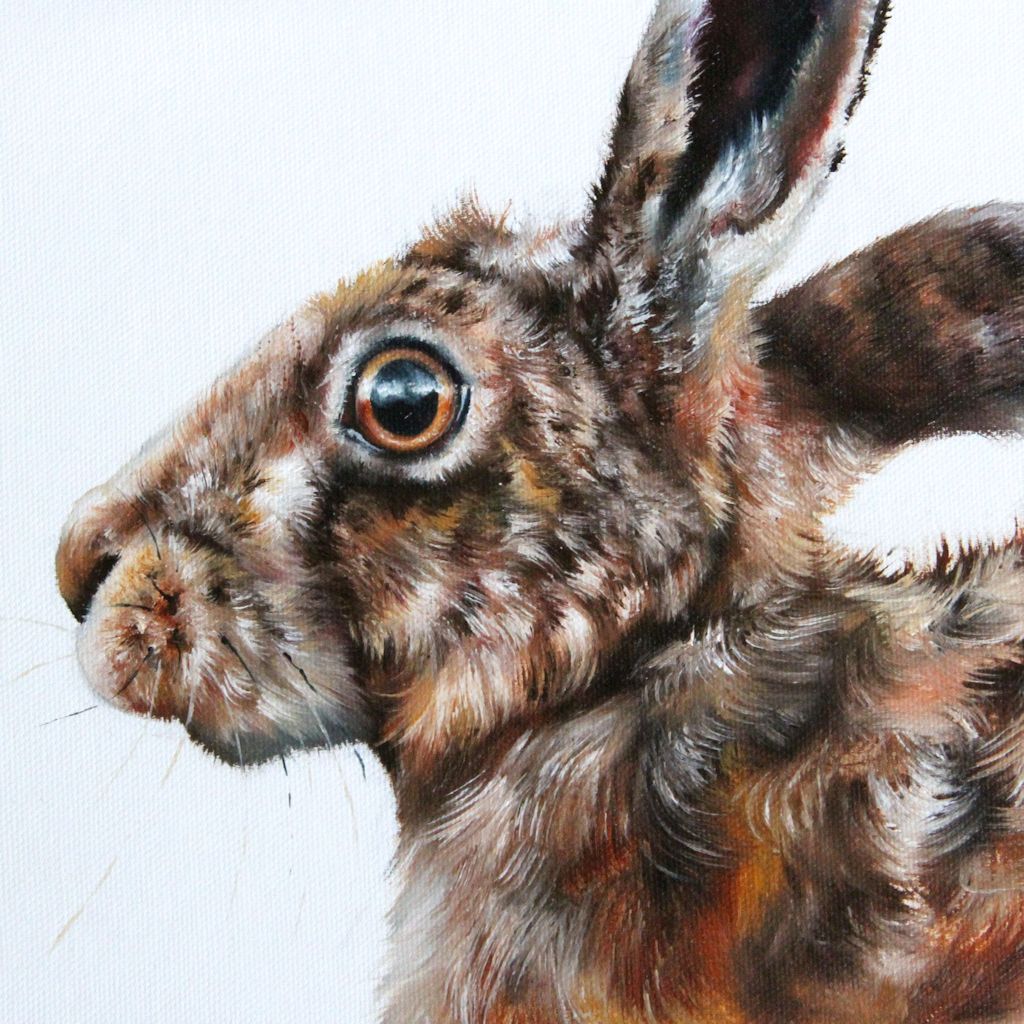 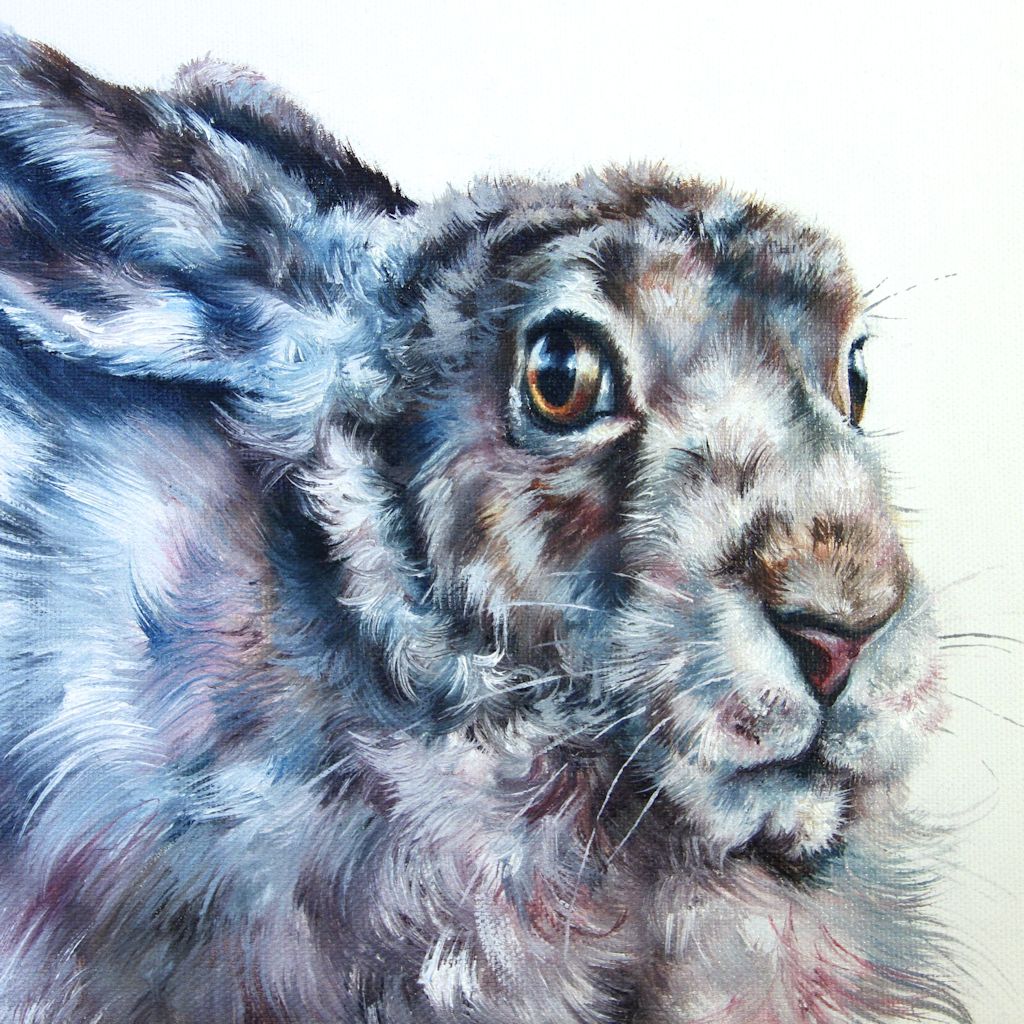 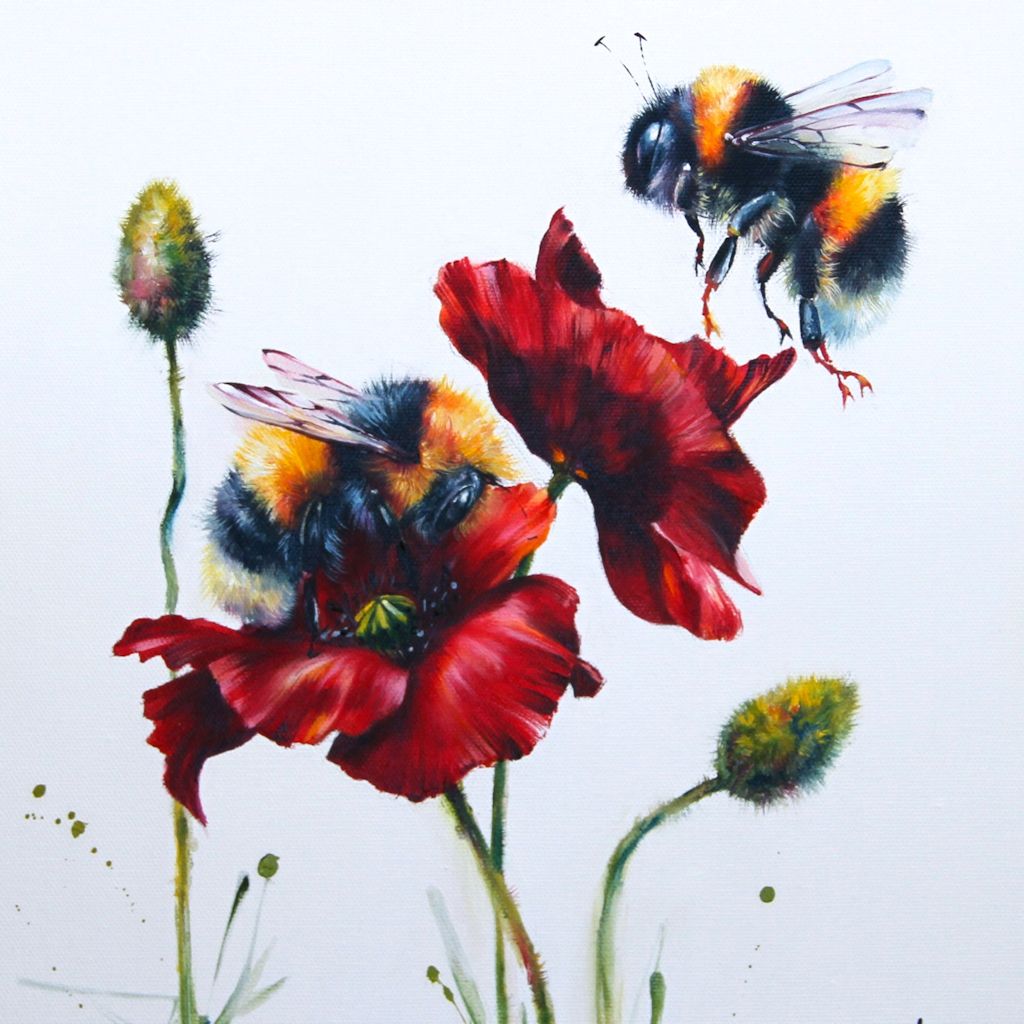 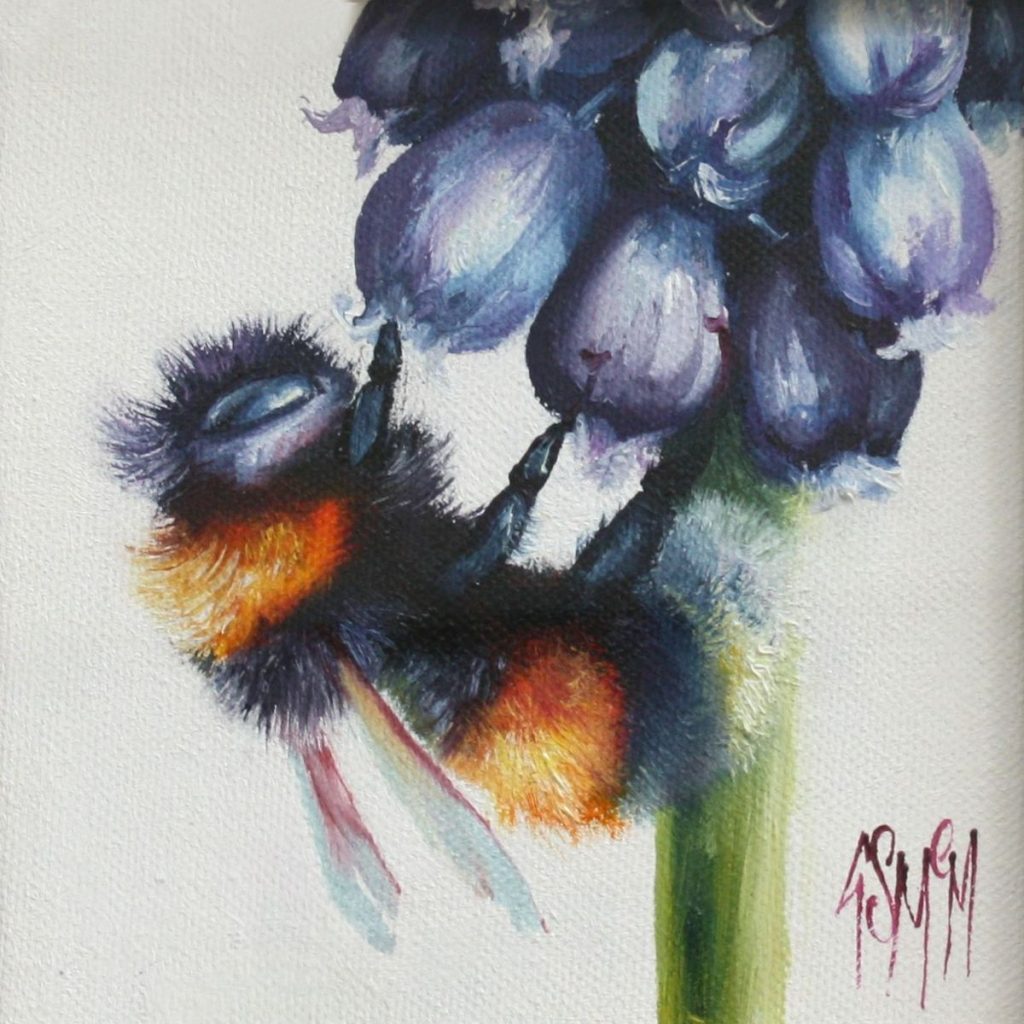 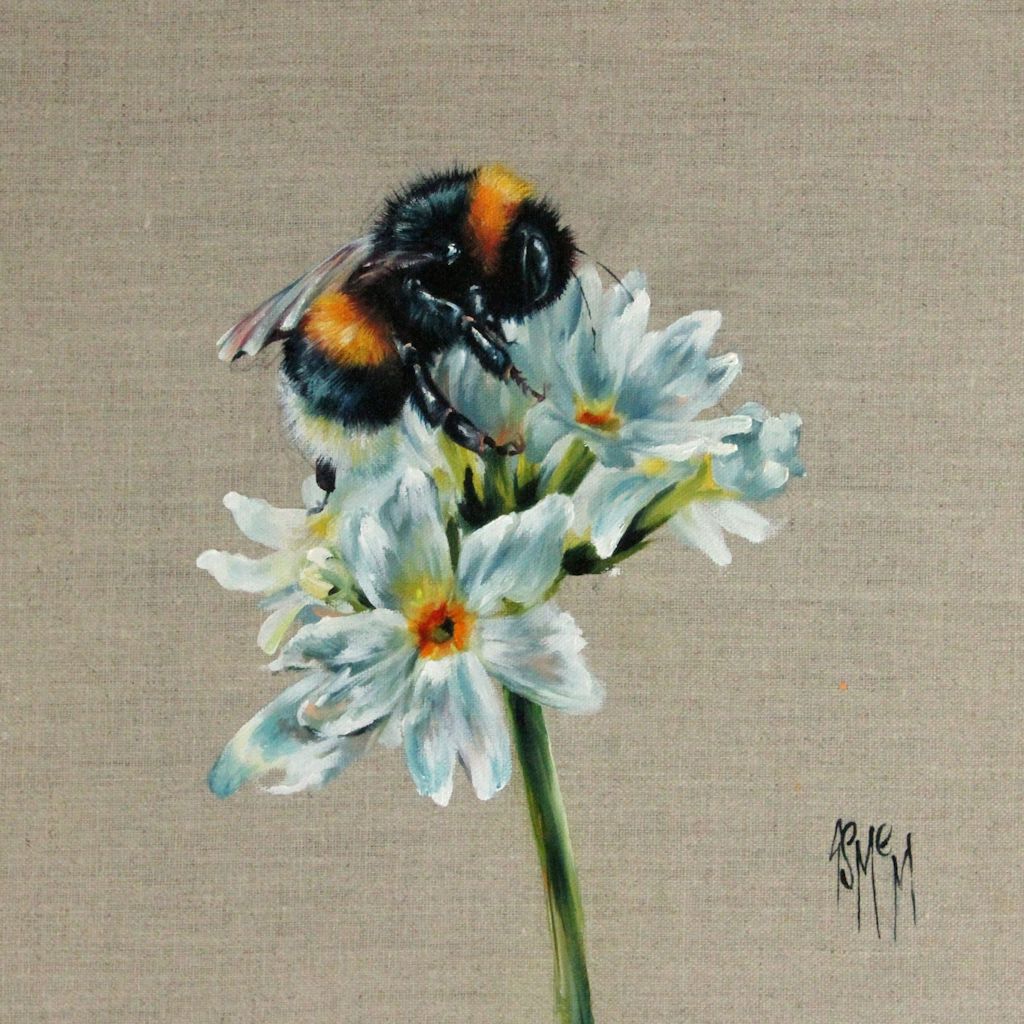 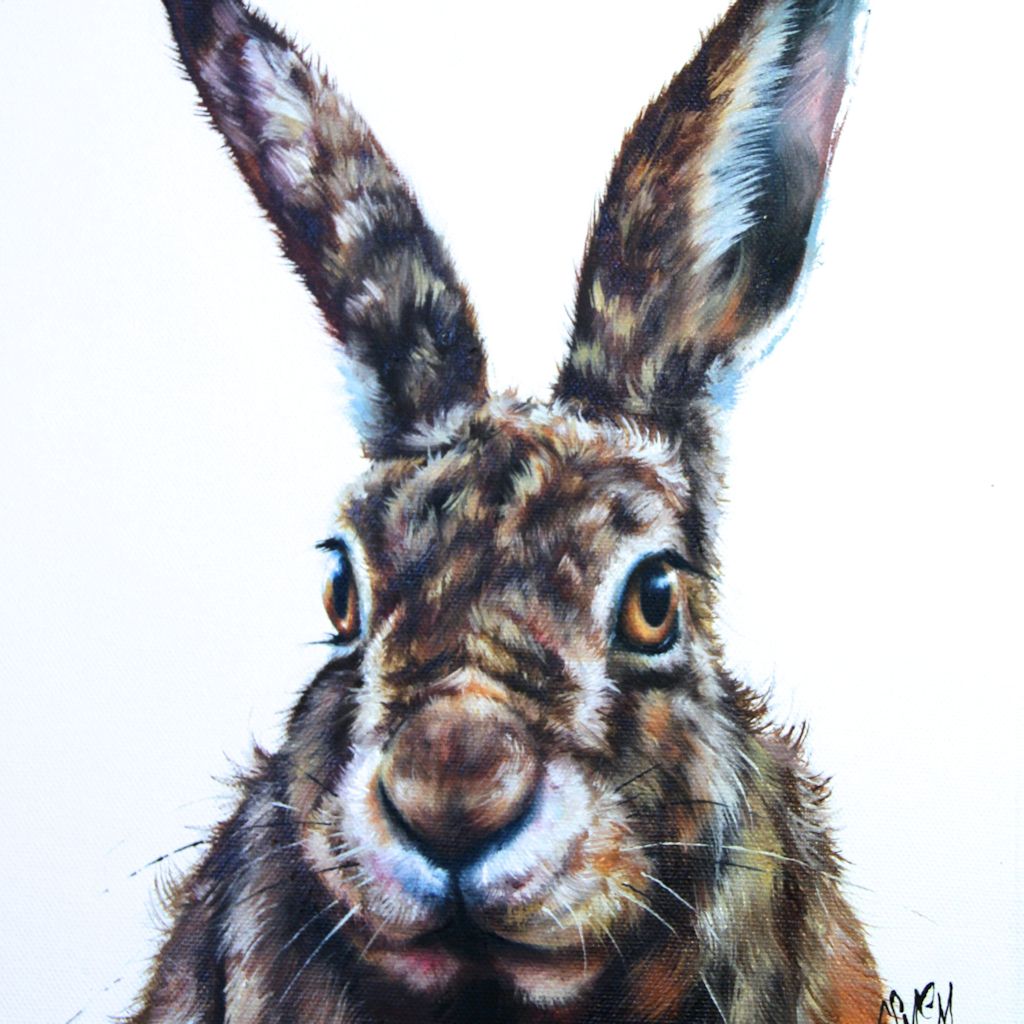 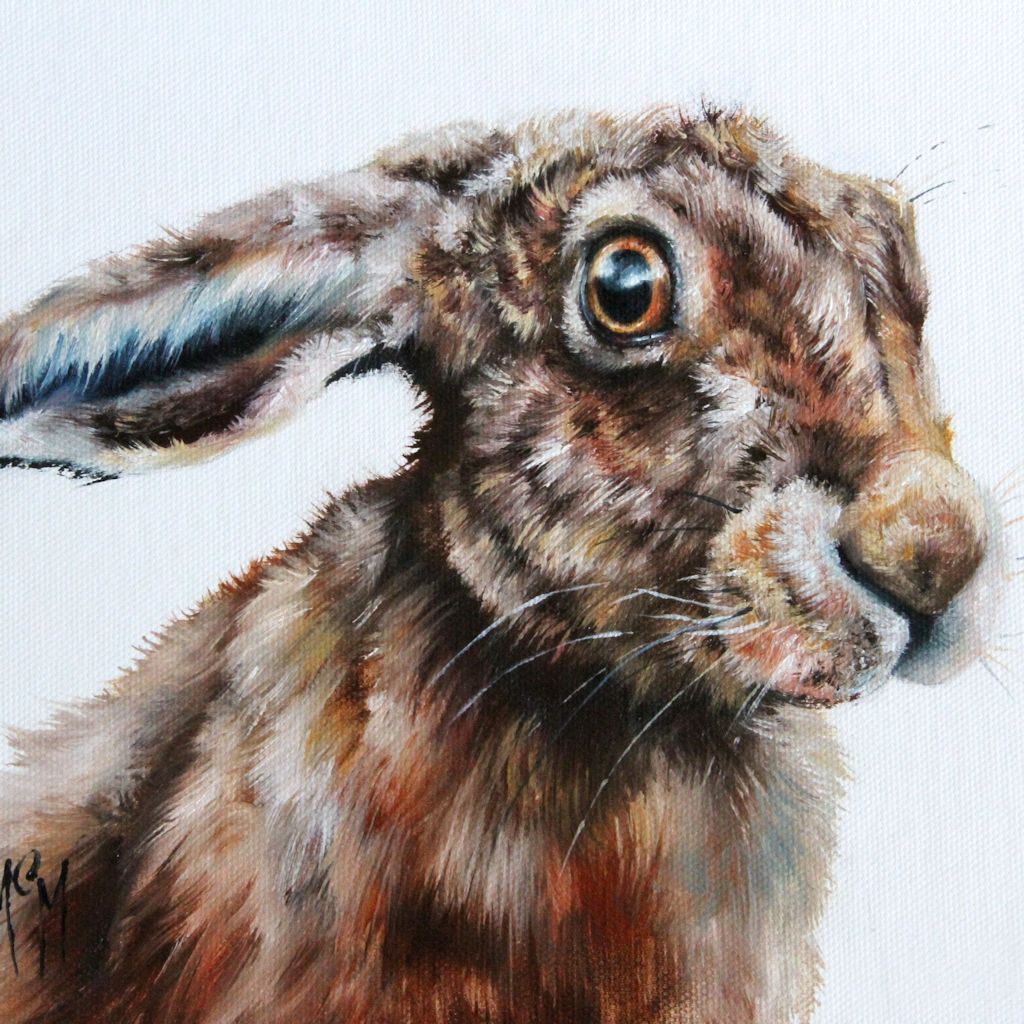 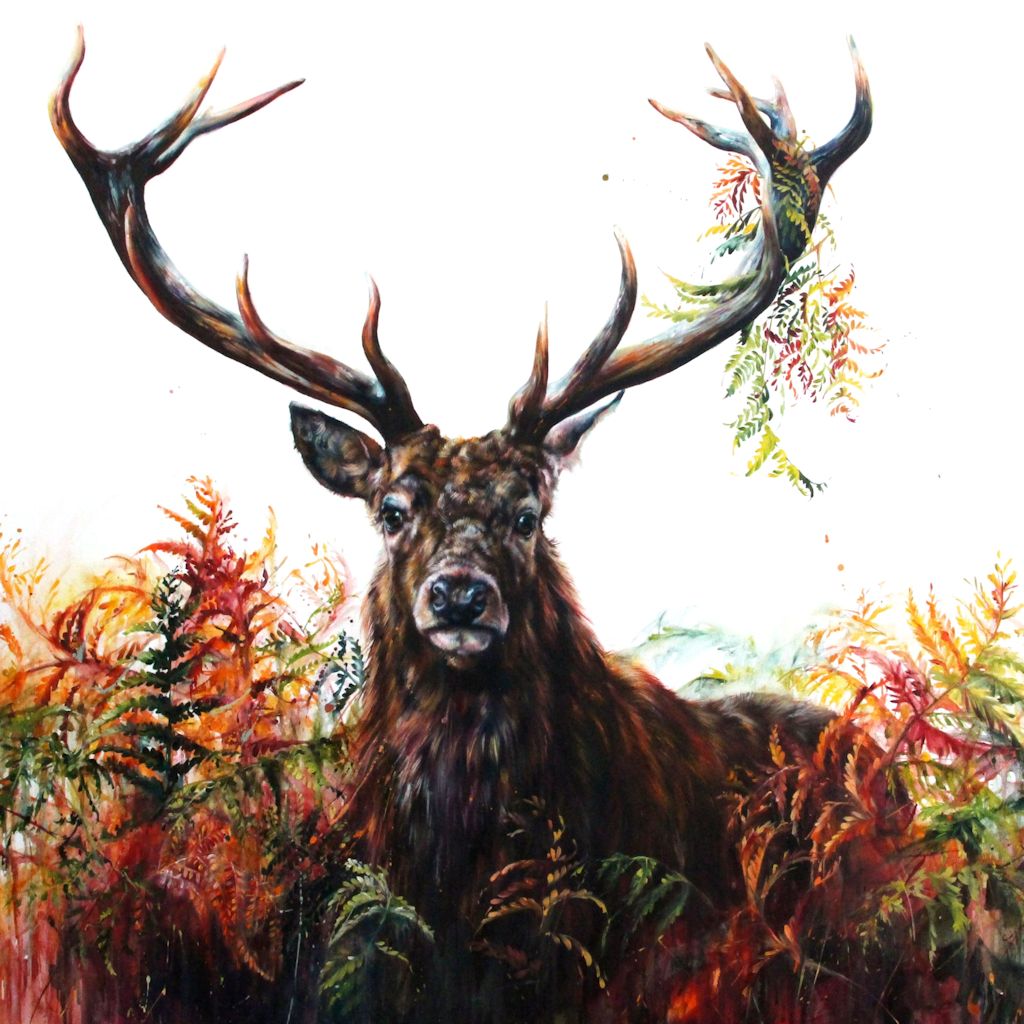 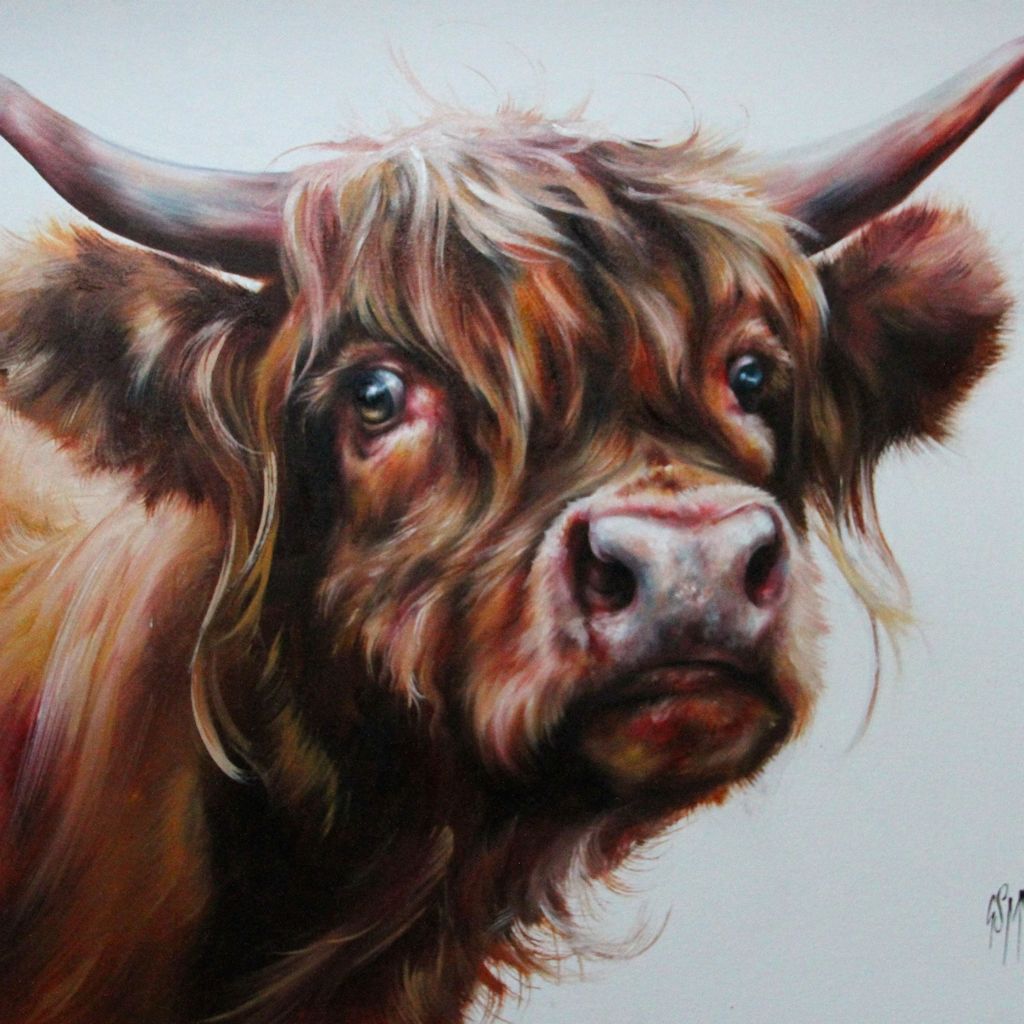 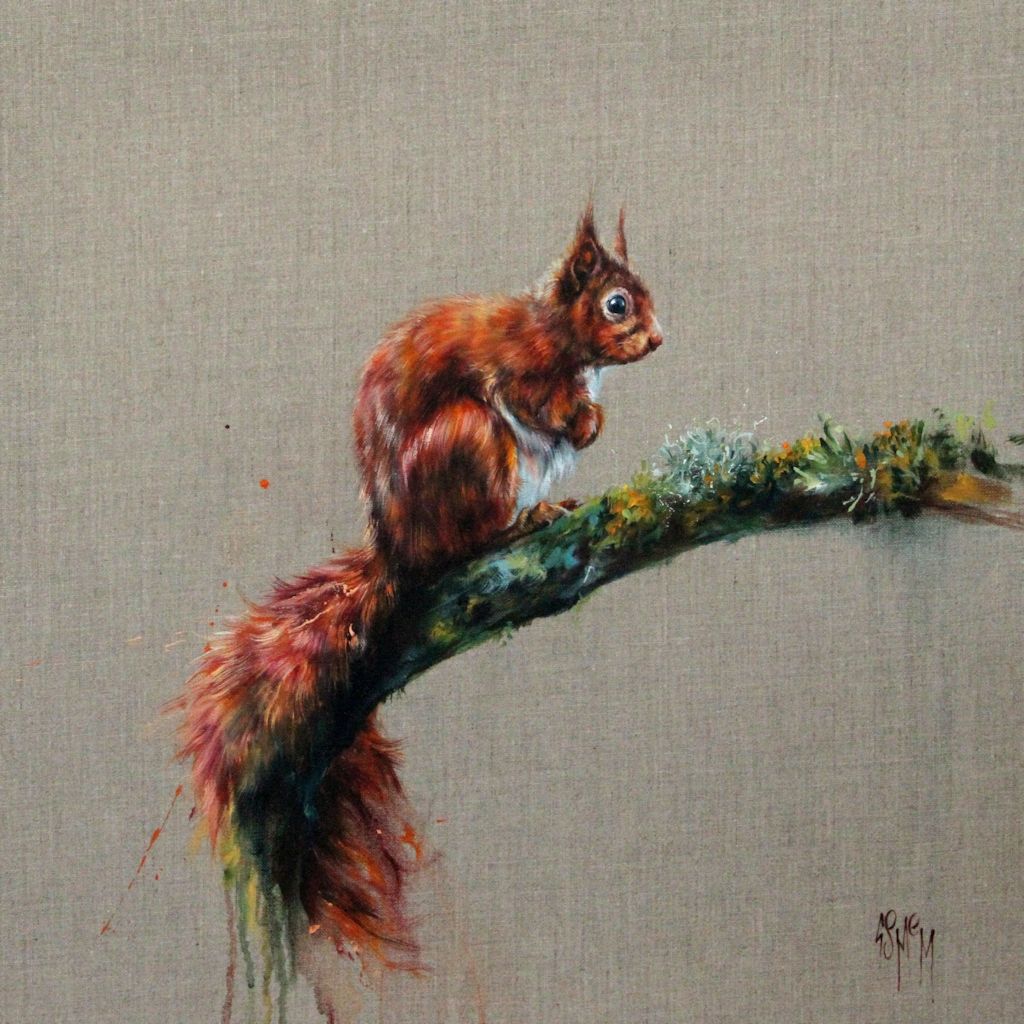 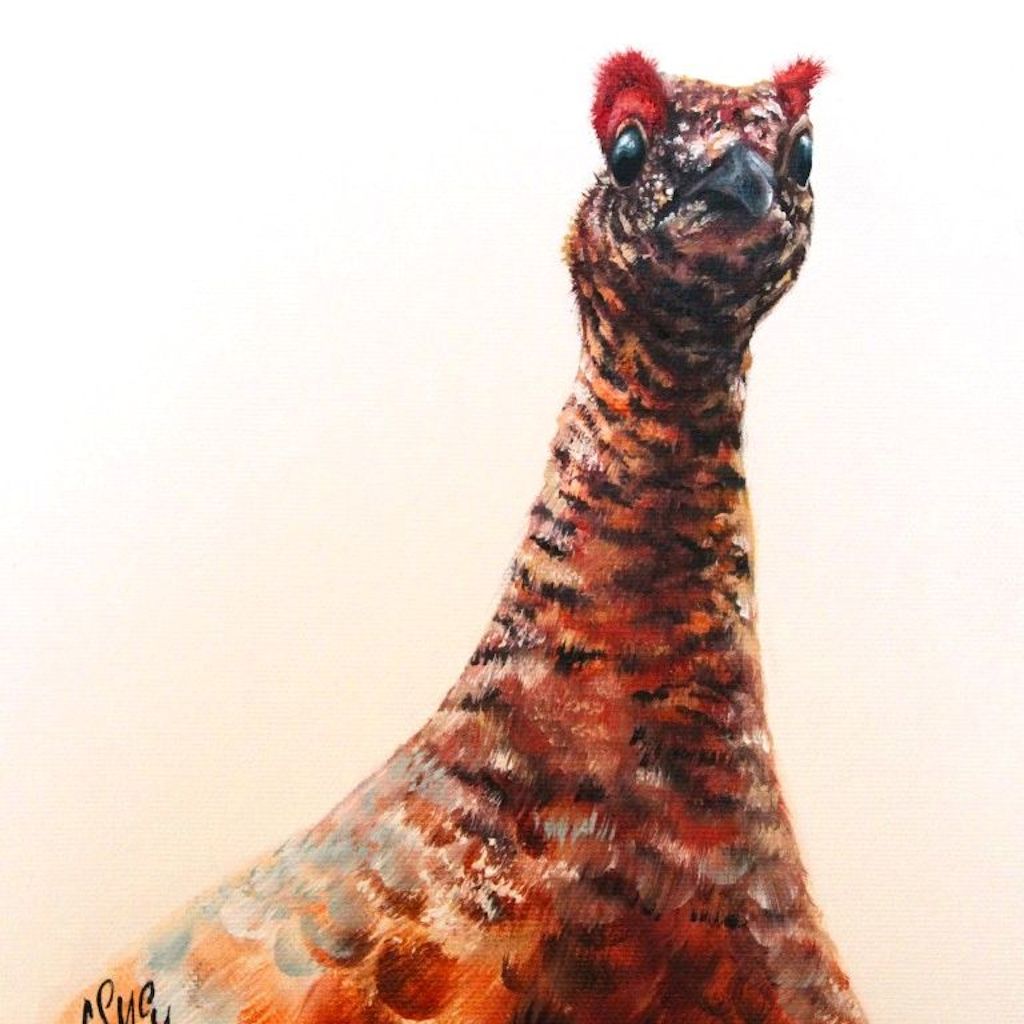 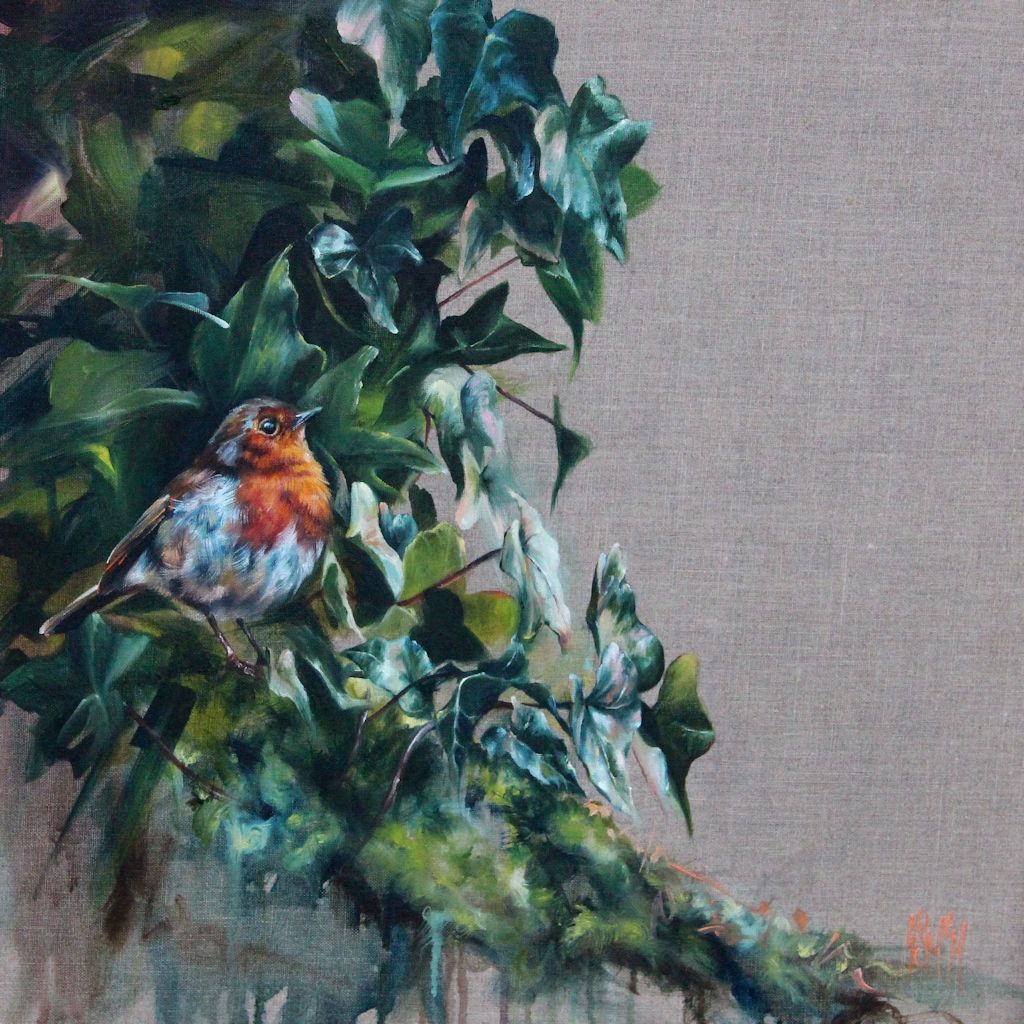 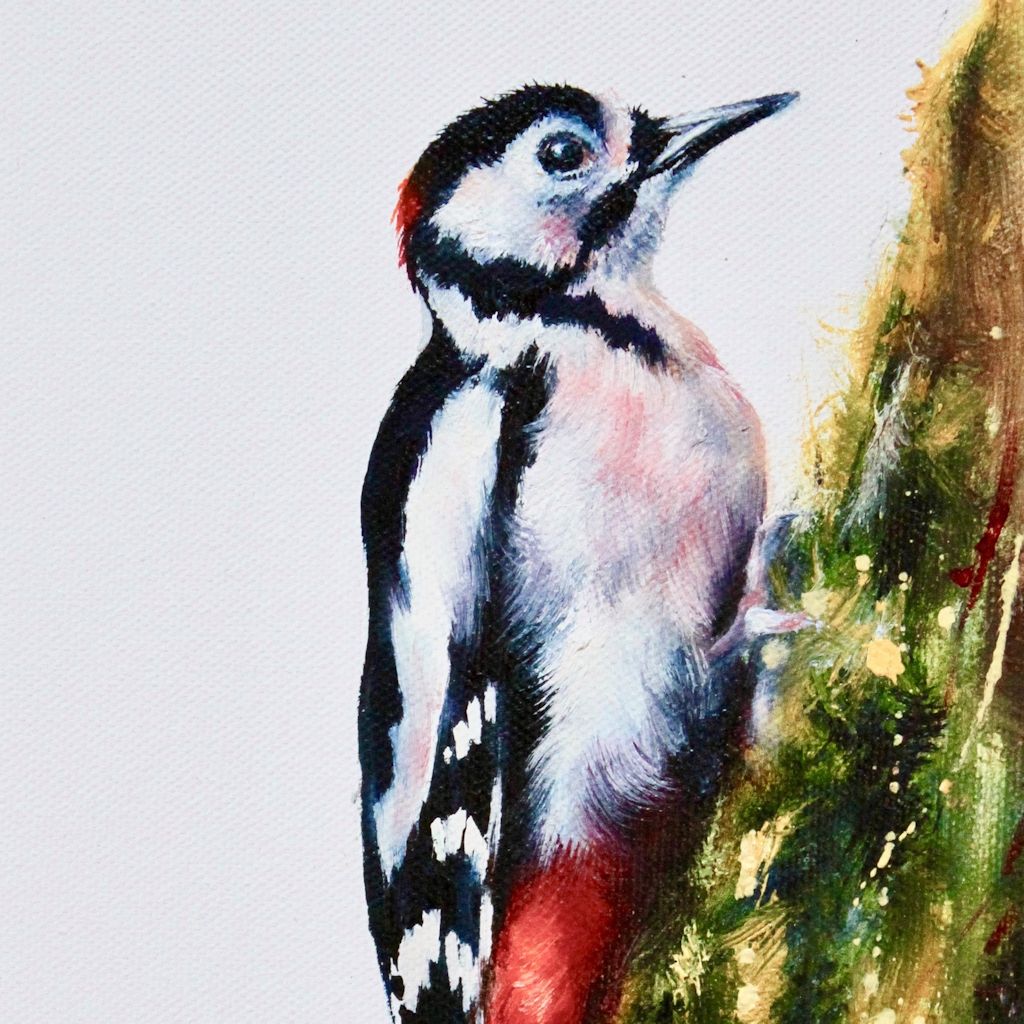 “My work to date has been mainly based on animals, in particular Scottish wildlife. In 2011, I visited Madhya Pradesh, India and produced a body of work of the animals I studied at the Bandhavgarh Tiger Reserve. While continuing to paint both the Scottish and the Indian wildlife, I have also focussed on animals from Edinburgh Zoo and the Highland Wildlife Park in Kincraig, near Kingussie and of course from the countryside around me as well as the birds in my garden. I predominately paint in oil on canvas, sometimes with the background of the canvas blank to draw the focus purely on the animal and sometimes introducing a suggestion of the landscape. Capturing the character and soul of the animal in their eyes and the softness of the fur or feather on the beast, is what I endeavour to create in my work.”