Available paintings by Jonathan Hood. Please click on any thumbnail for more images and full information. 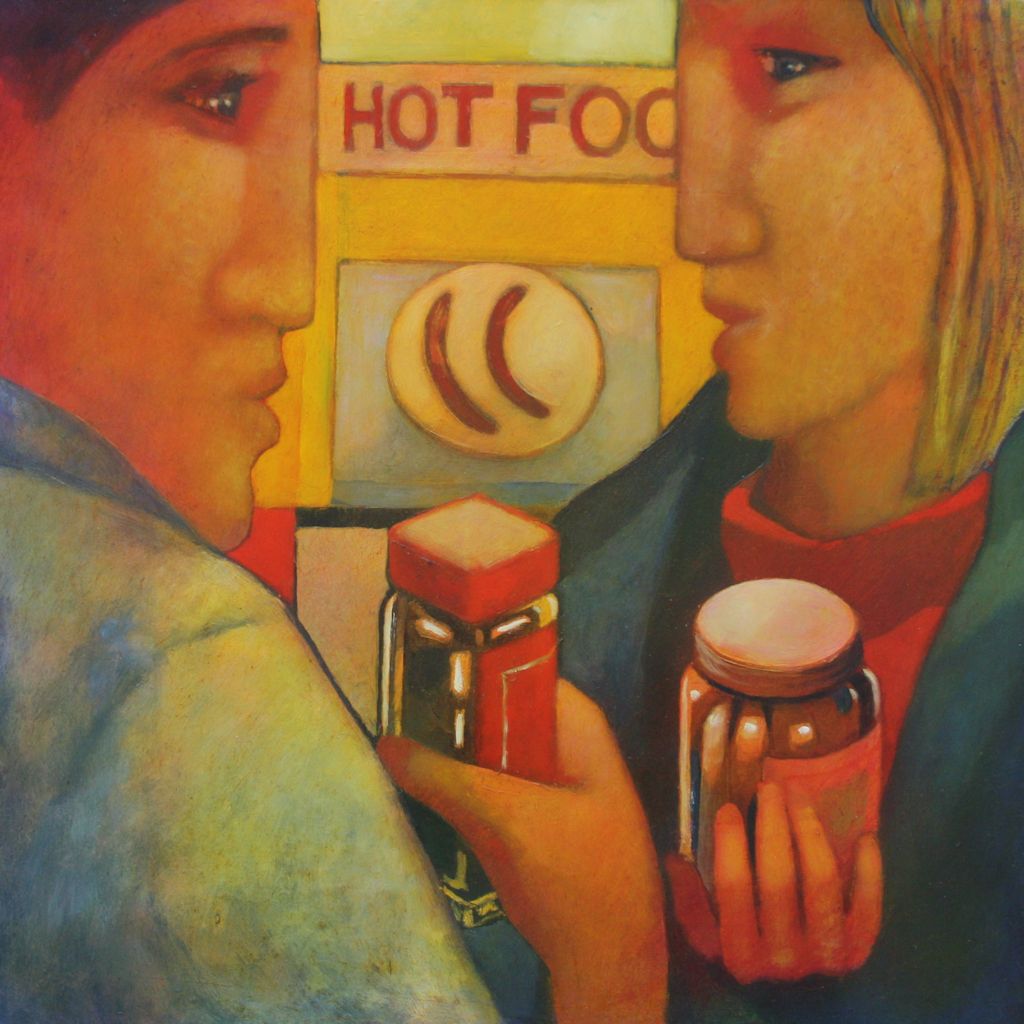 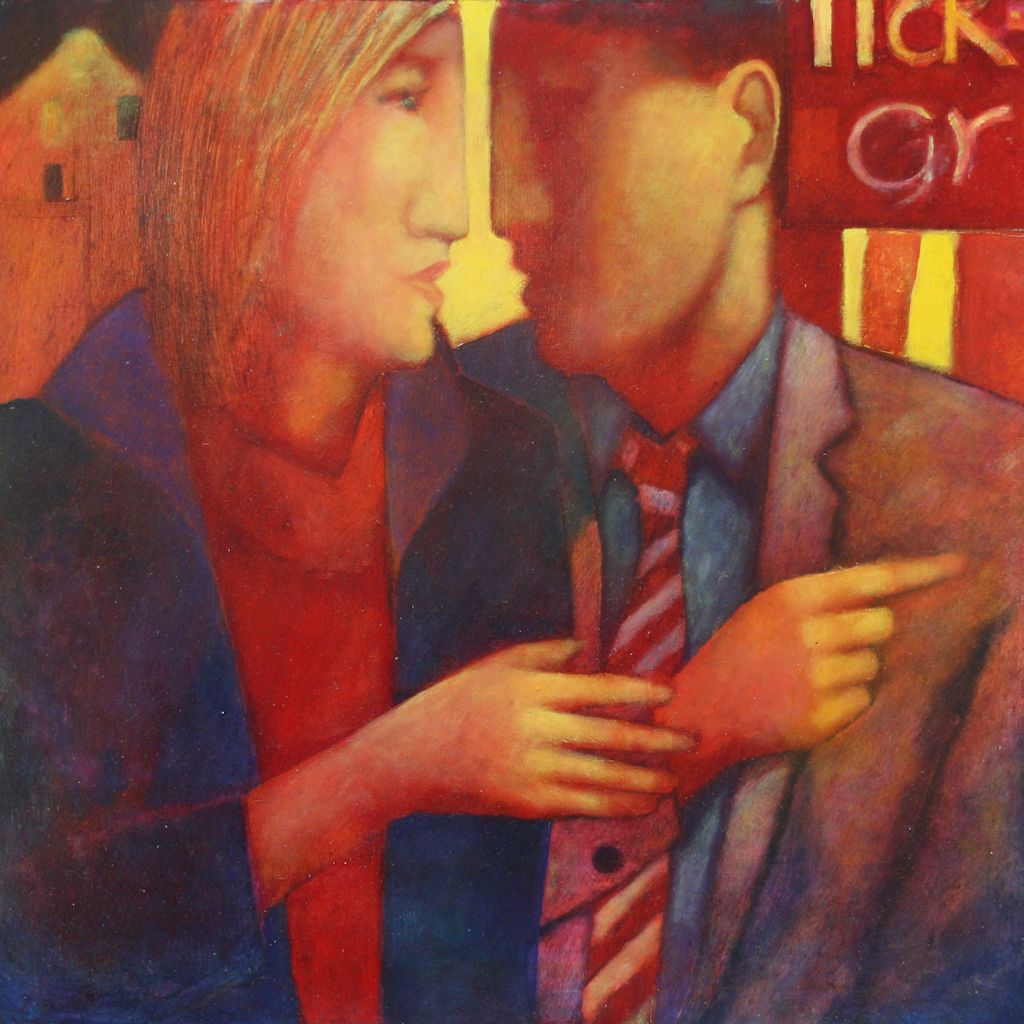 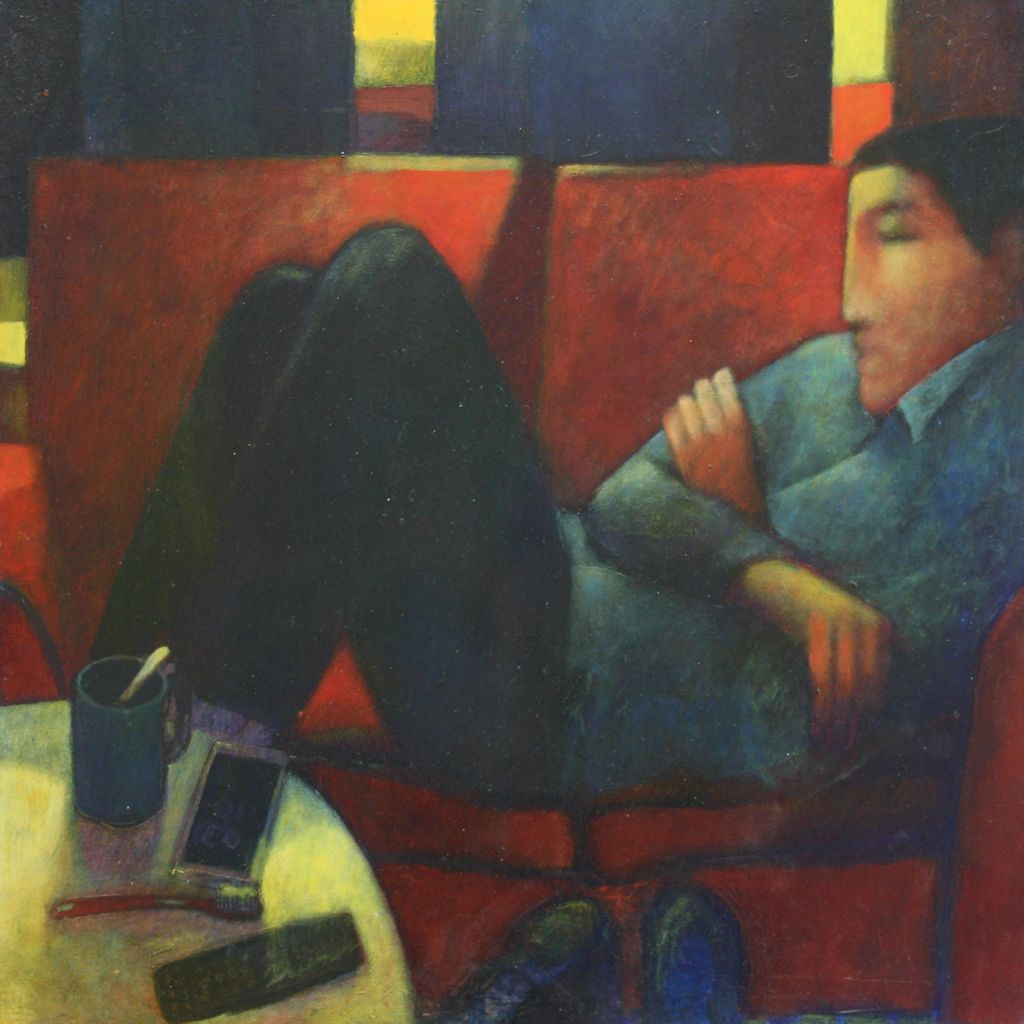 The Sofa of Dreaming 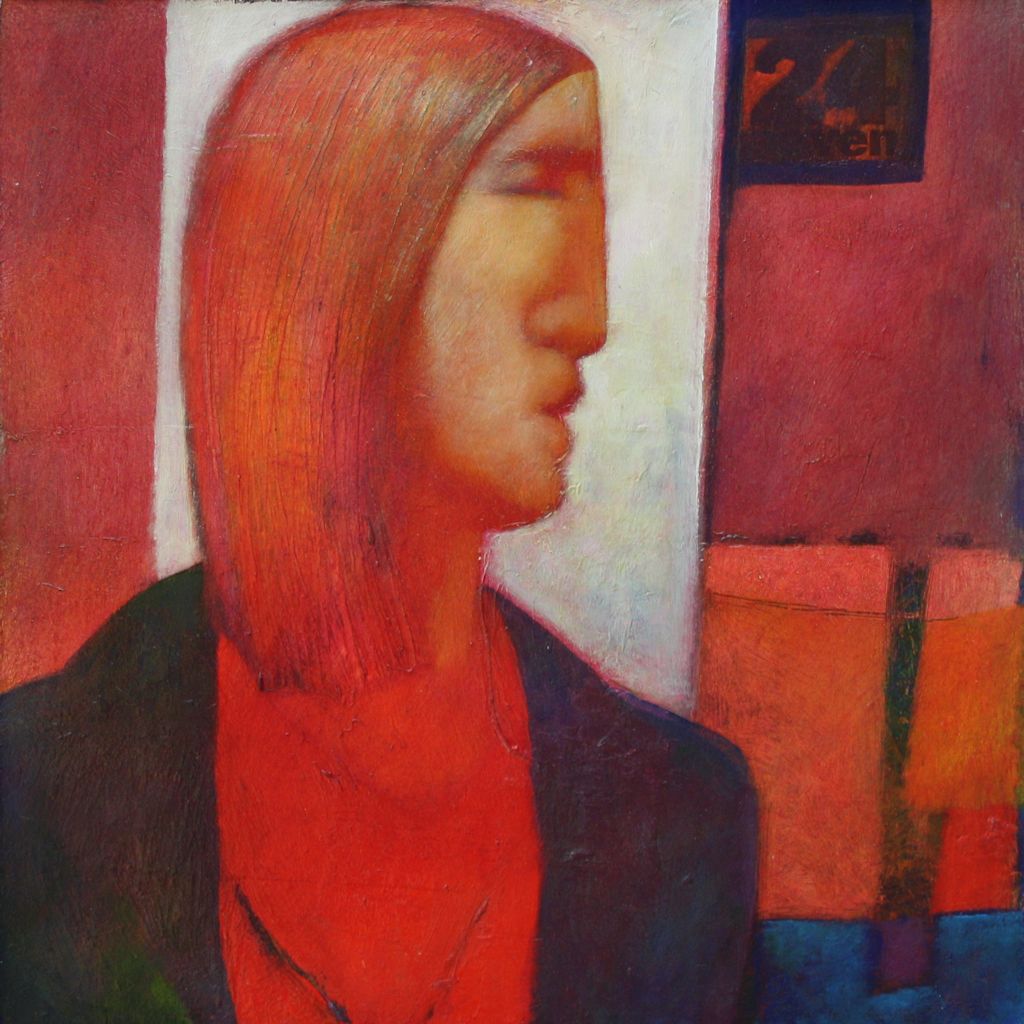 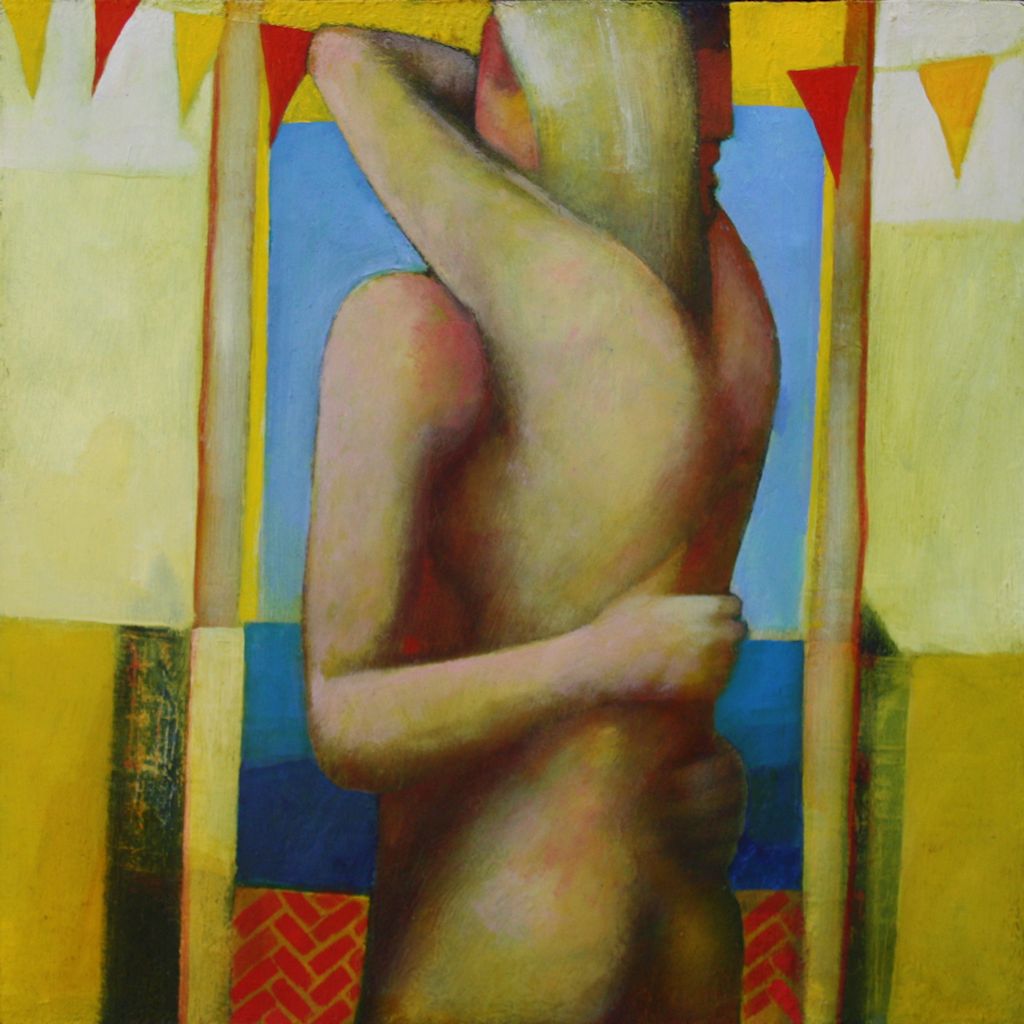 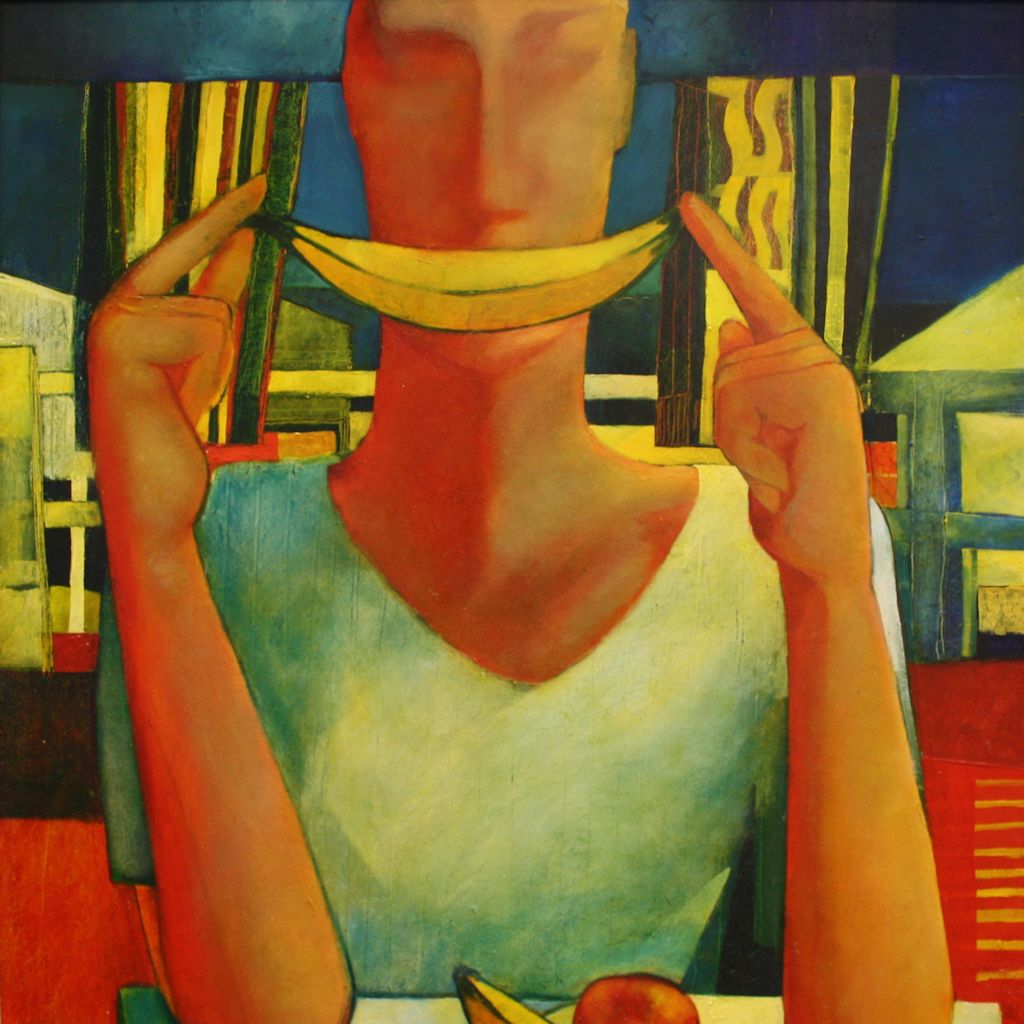 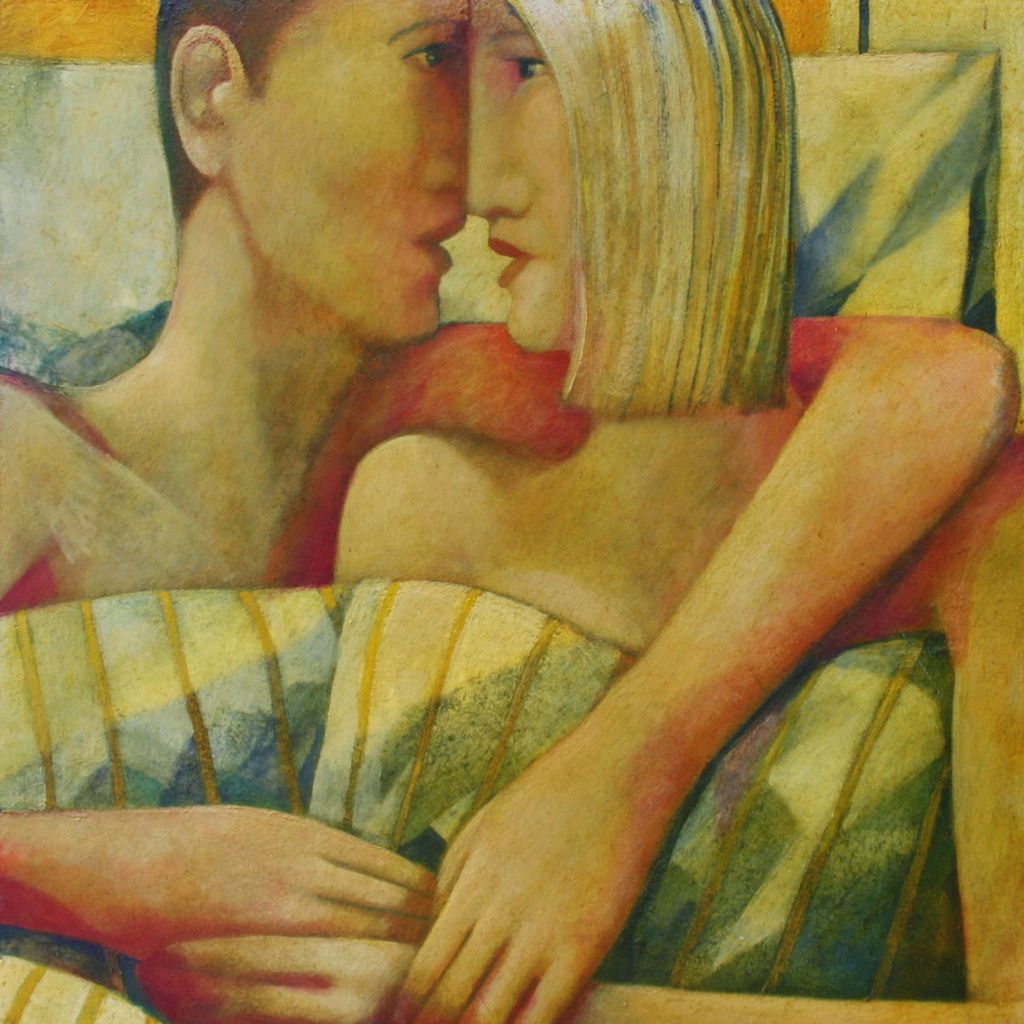 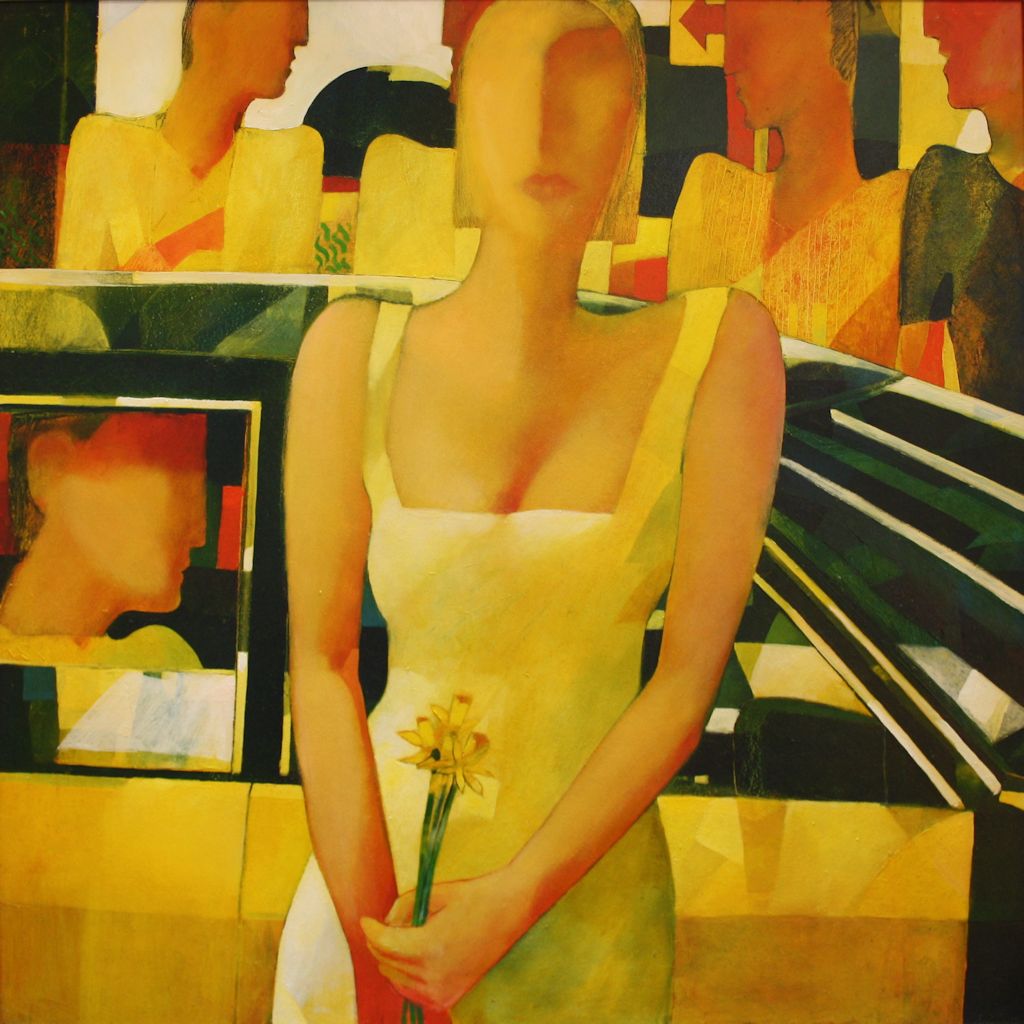 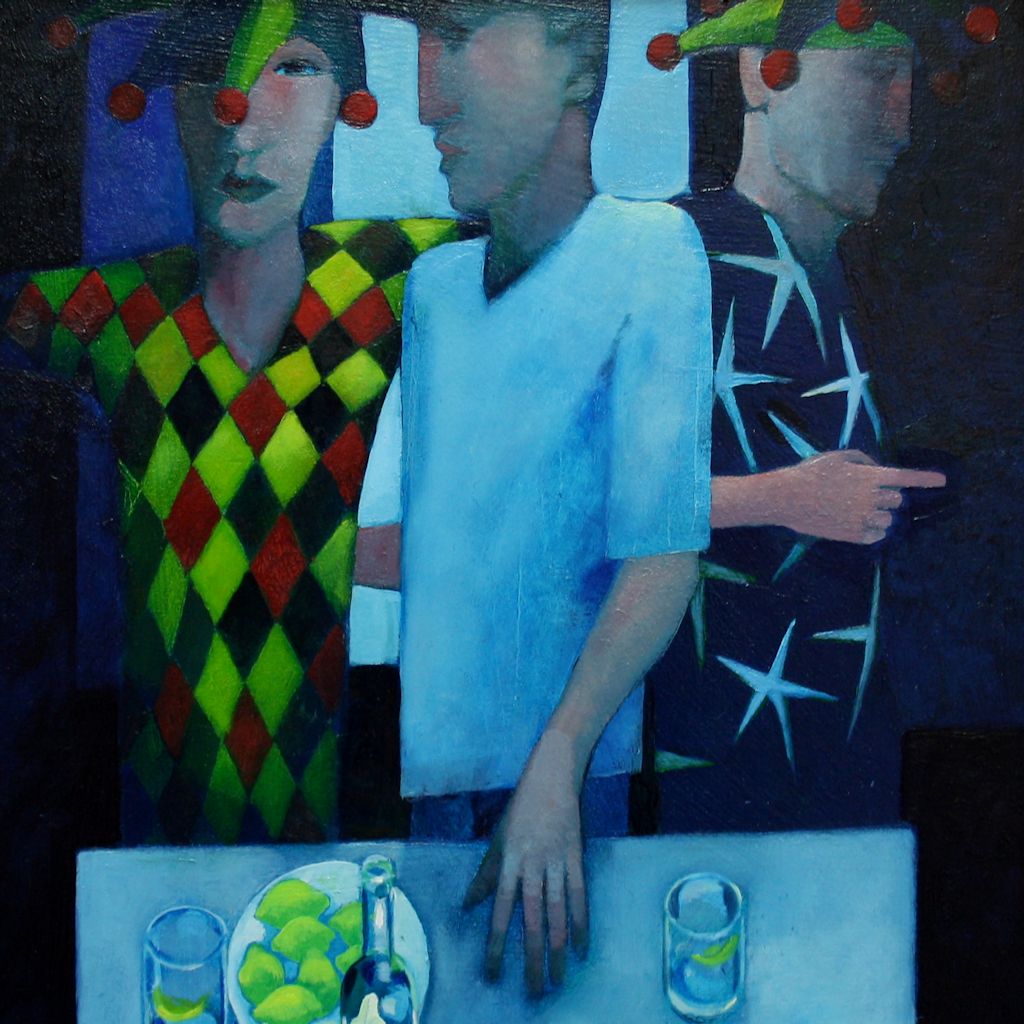 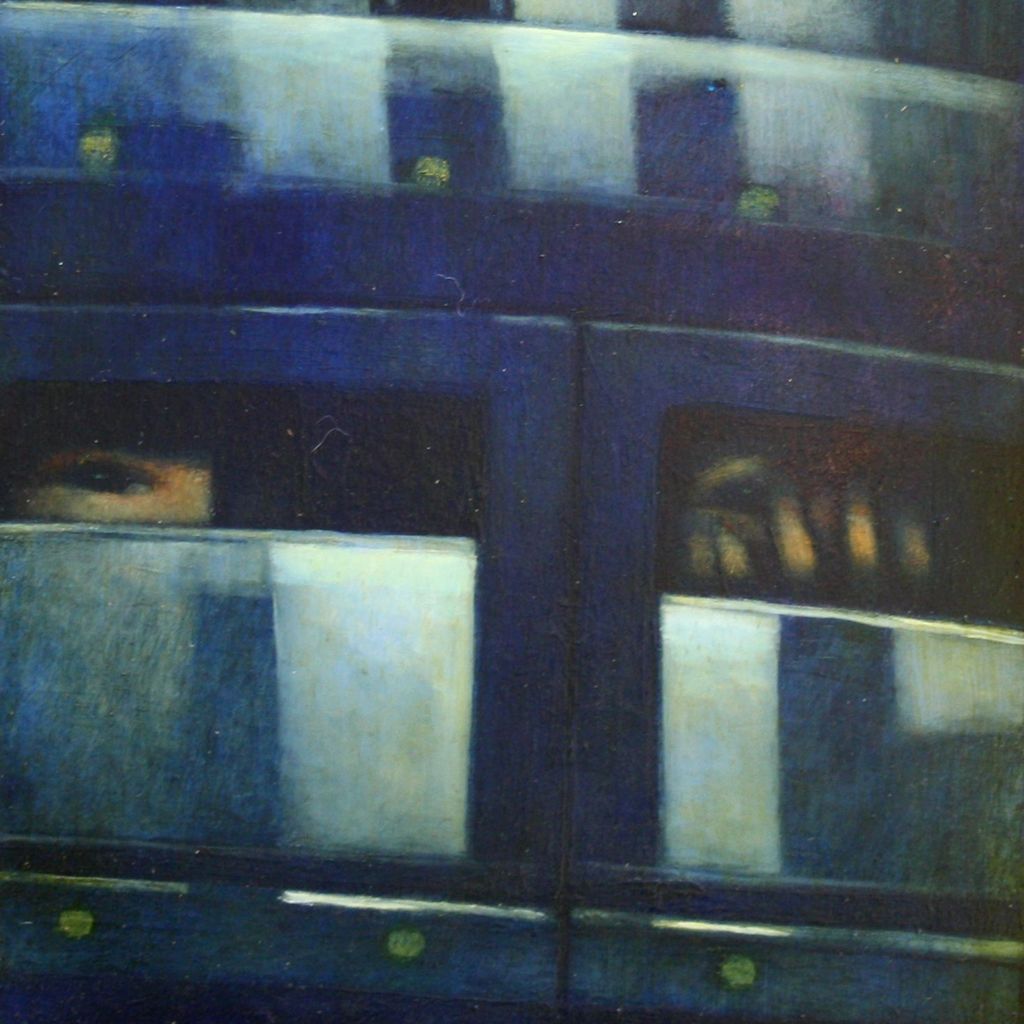 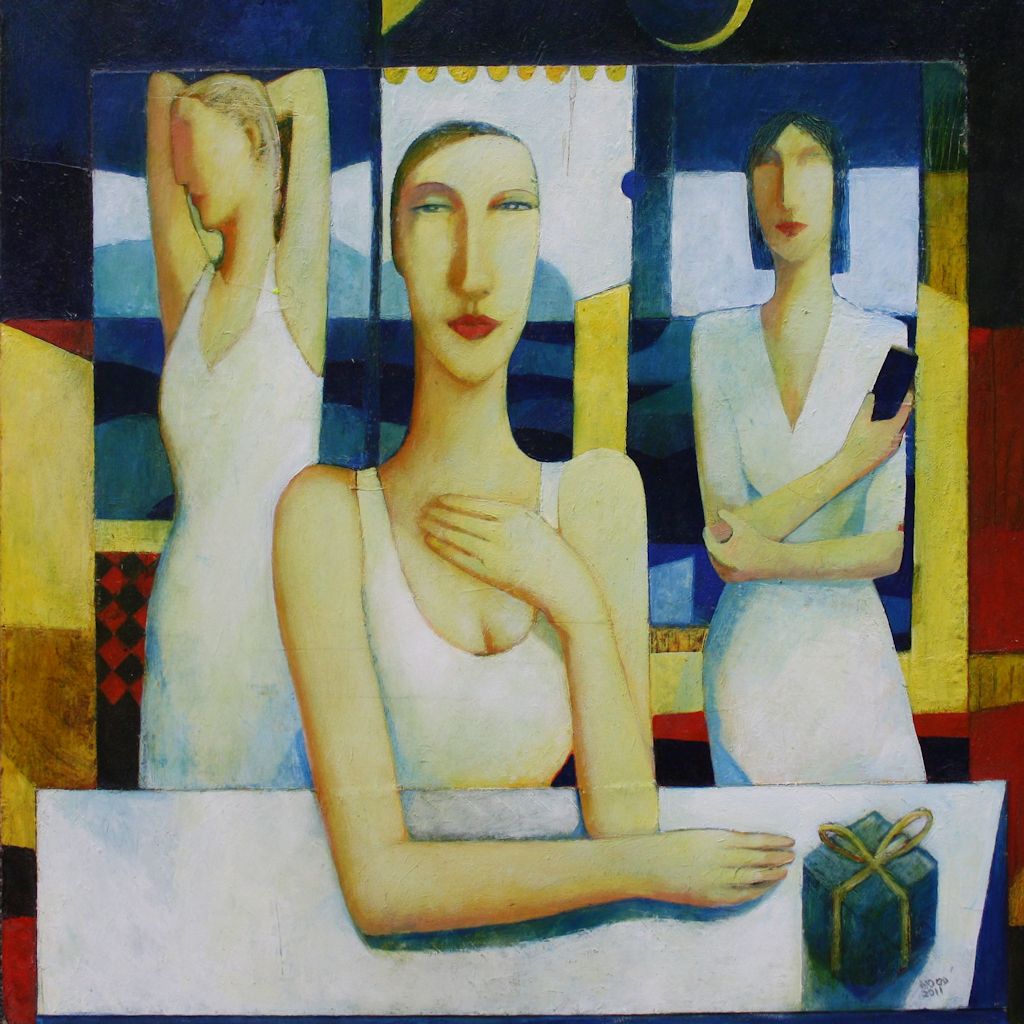 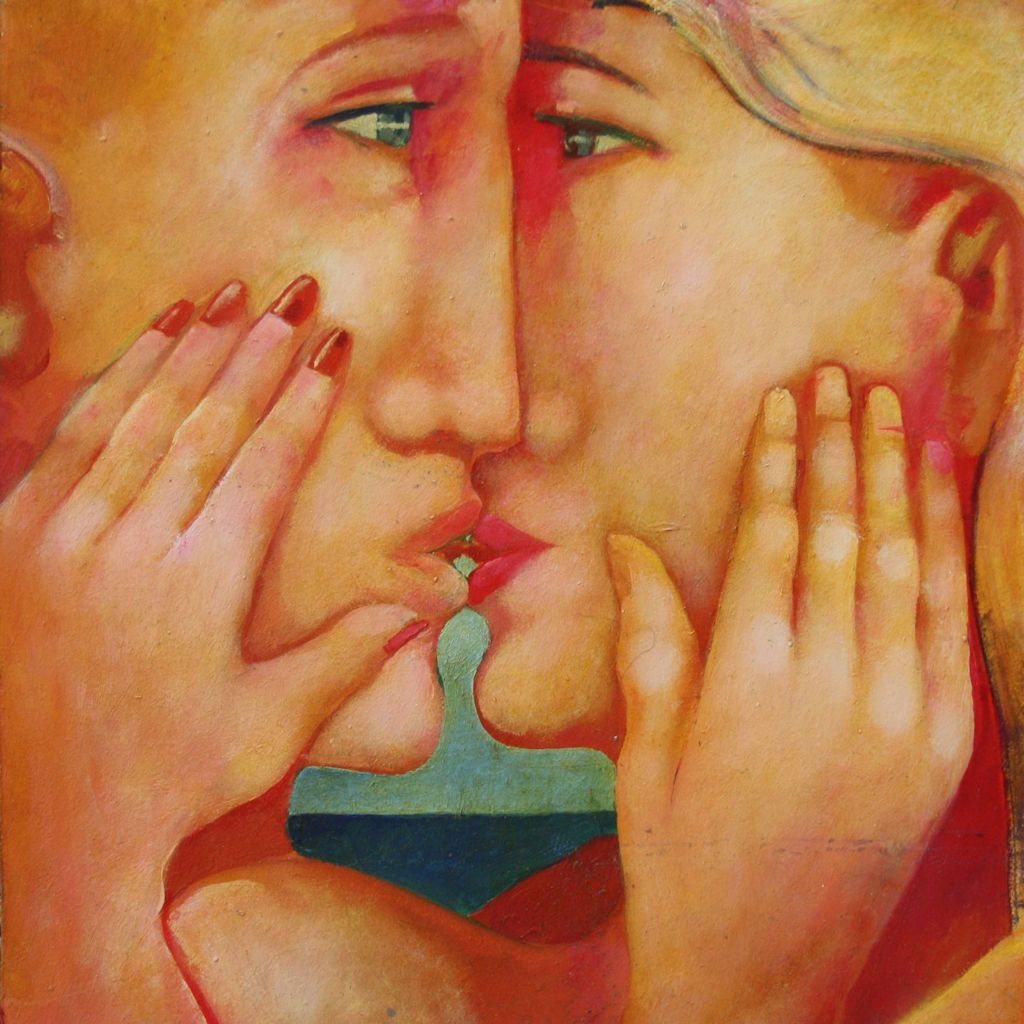 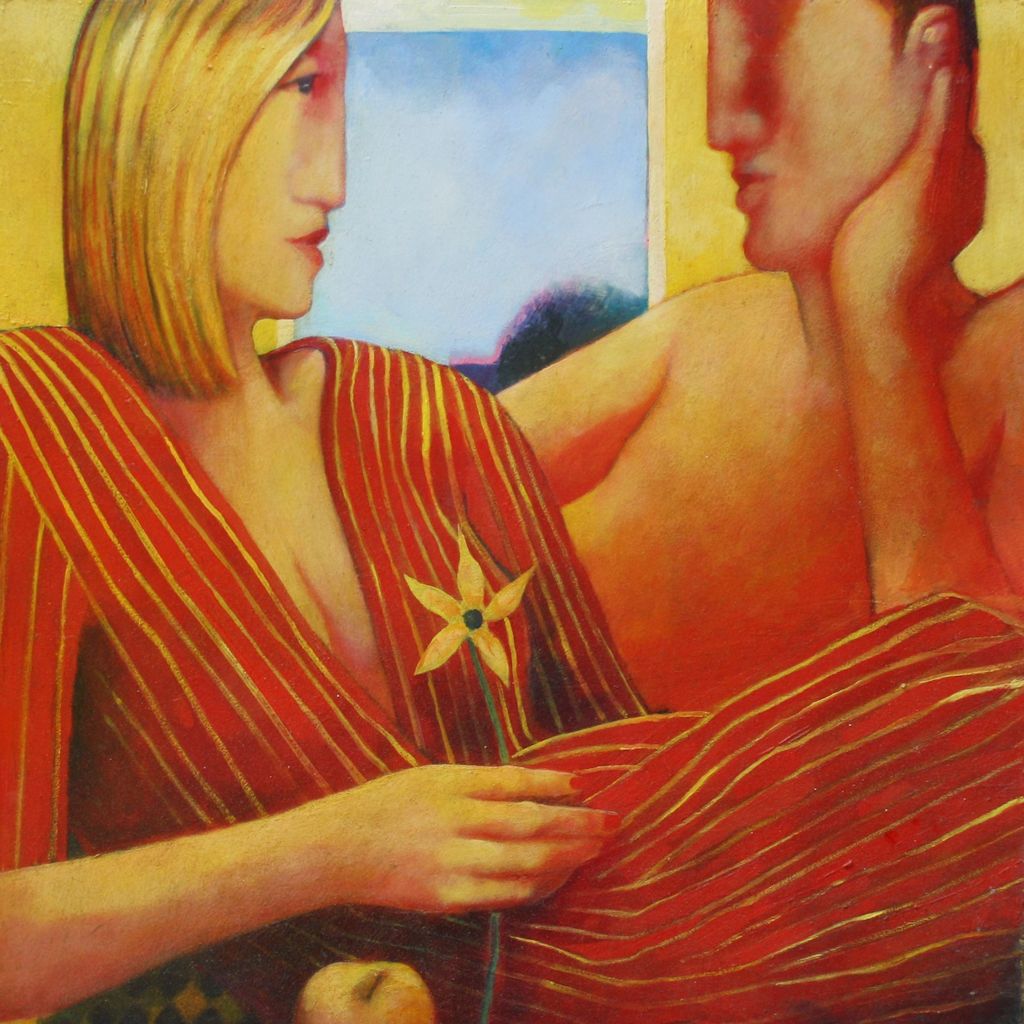 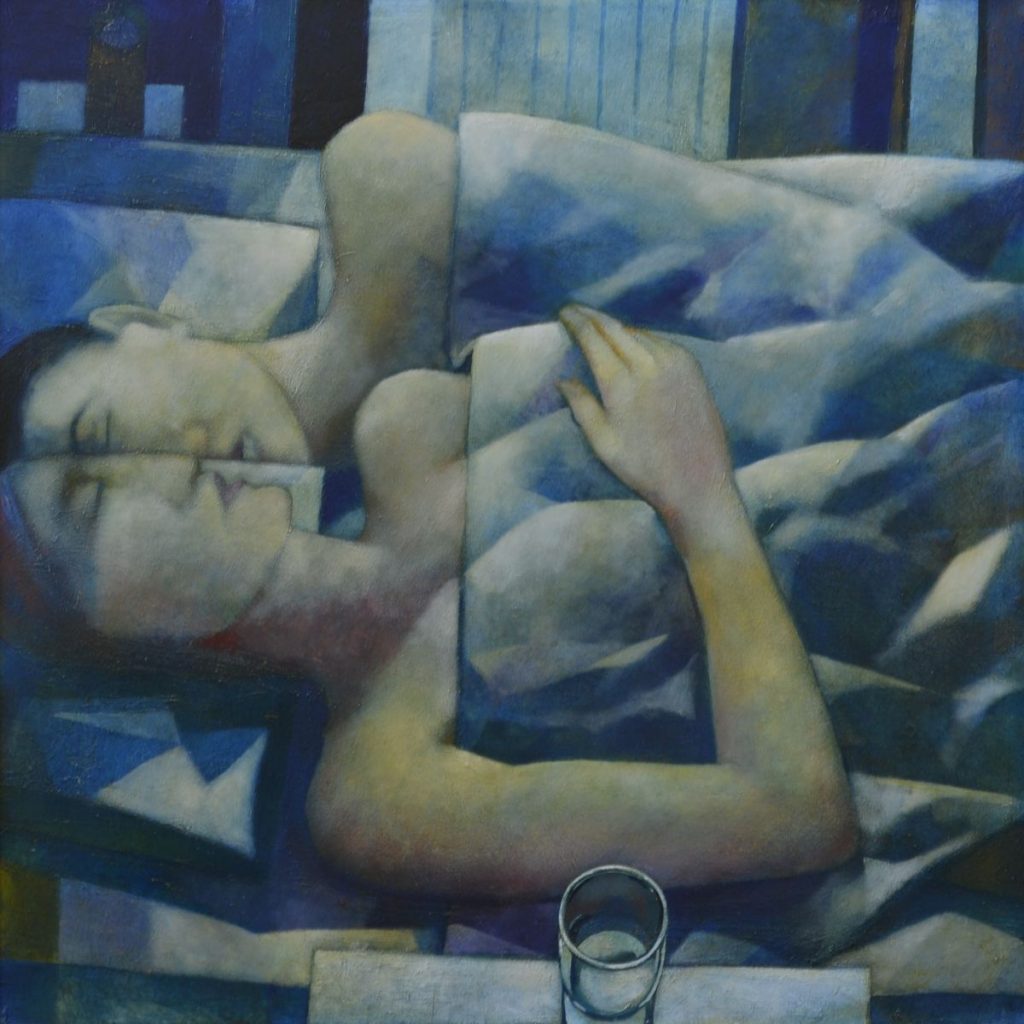 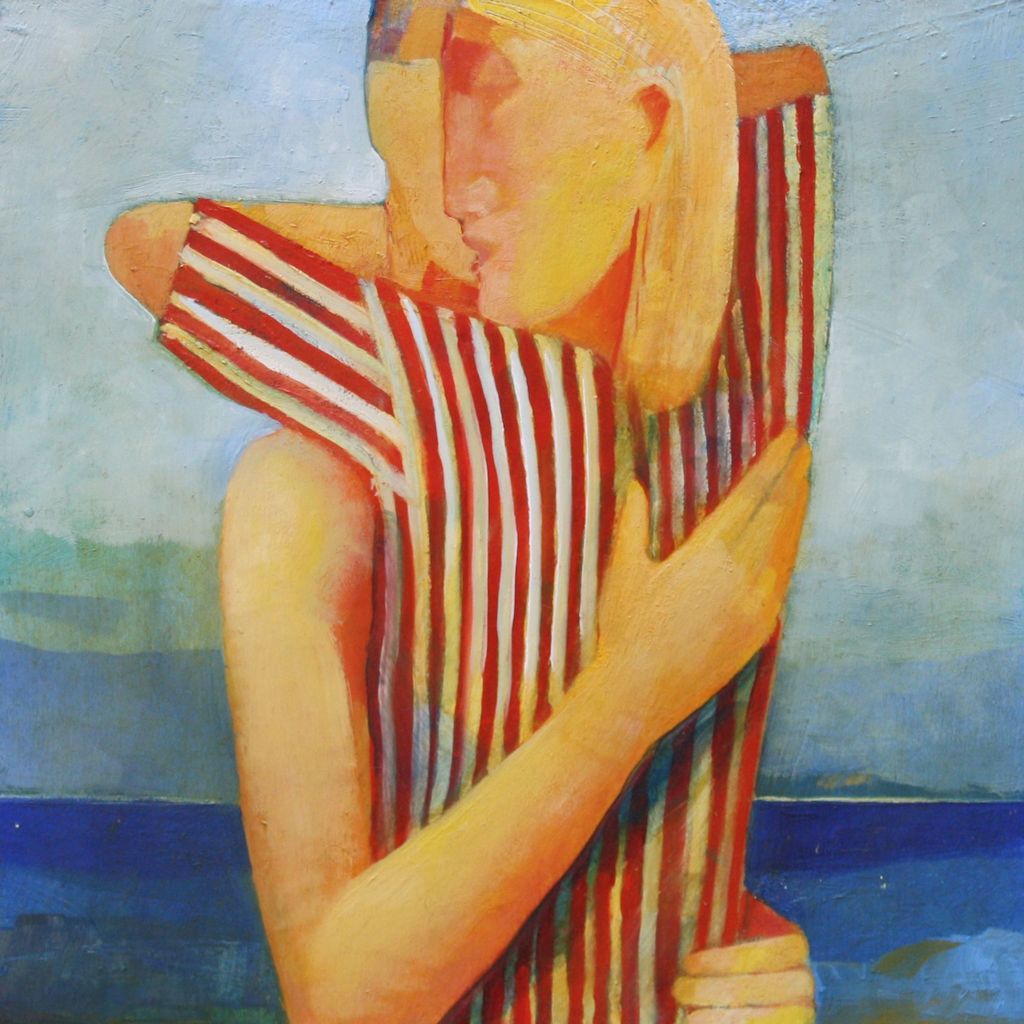 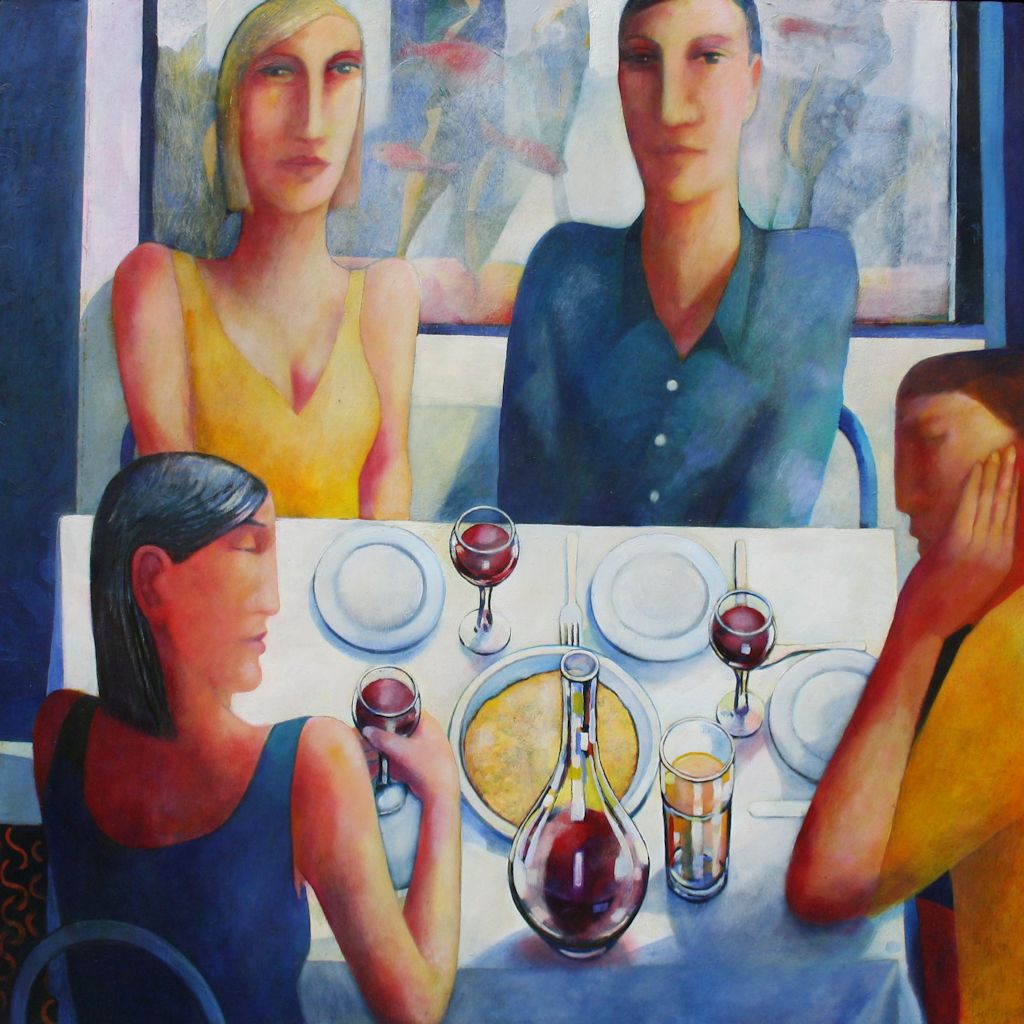 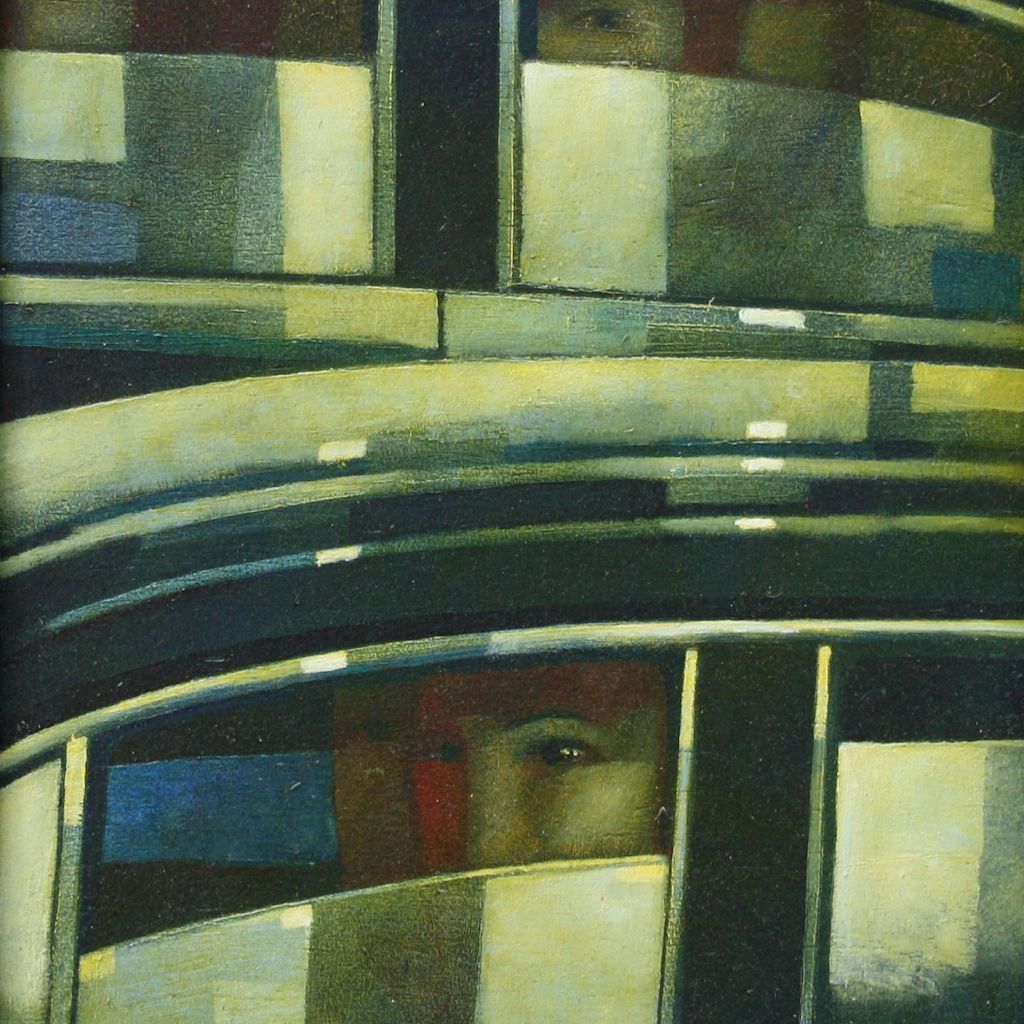 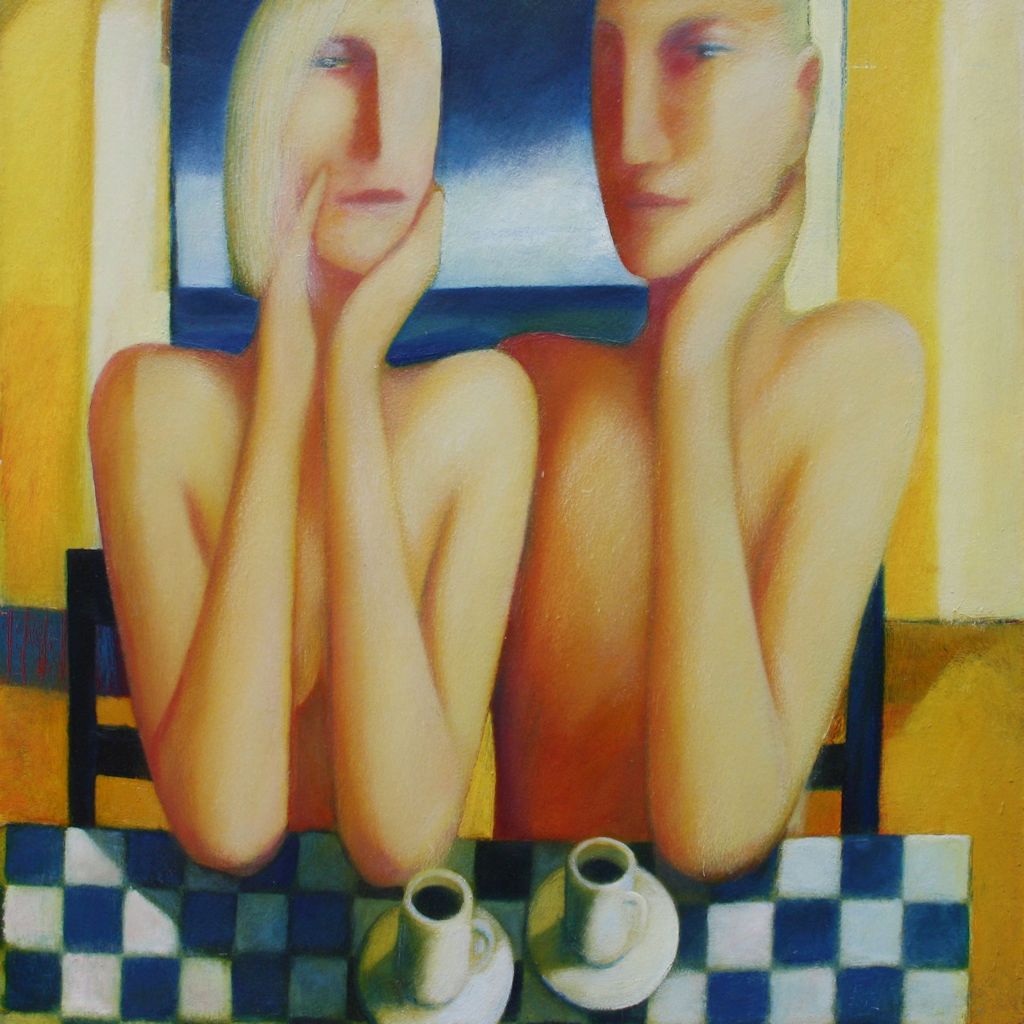 Jonathan Hood was born in 1957 in Edinburgh, and grew up in Fife and Tayside. He was artistically trained at Duncan of Jordanstone College of Art, Dundee and at the Ecole des Beaux Arts, Paris. Jonathan became a full time painter in 1986, mostly working in watercolour and collage. He is a keen art teacher, regularly running children’s workshops as well as adult night-classes. In 2006, he conducted a collage and painting workshop in Morgan Academy, Dundee for the Racial Equality Commission enabling 2 school pupils to reach the final. Since 2006, Jonathan has also run the WASPS studio open weekend in Dundee.

Jonathan works mostly in oil, using bright colours and painting on board. He has exhibited in galleries around the UK, and in Holland, France and Italy. Jonathan uses dramatic blocks of colour to create depth and texture within his works. His clever compositions create narratives through the interaction between figures, and the addition of carefully selected props to be interpreted by the viewer. It is a testament to his artistic skill that he can convey strong emotion with only the simplest of brushstrokes to represent facial features.