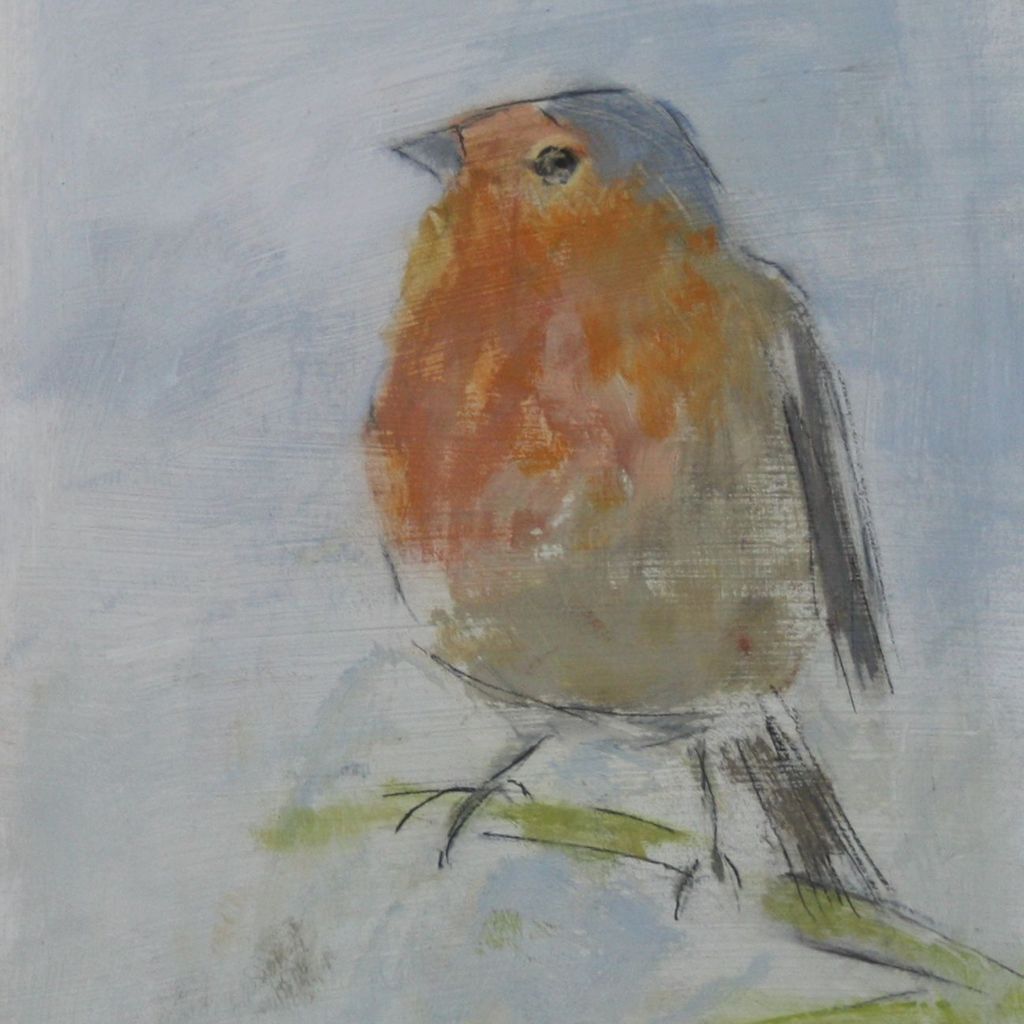 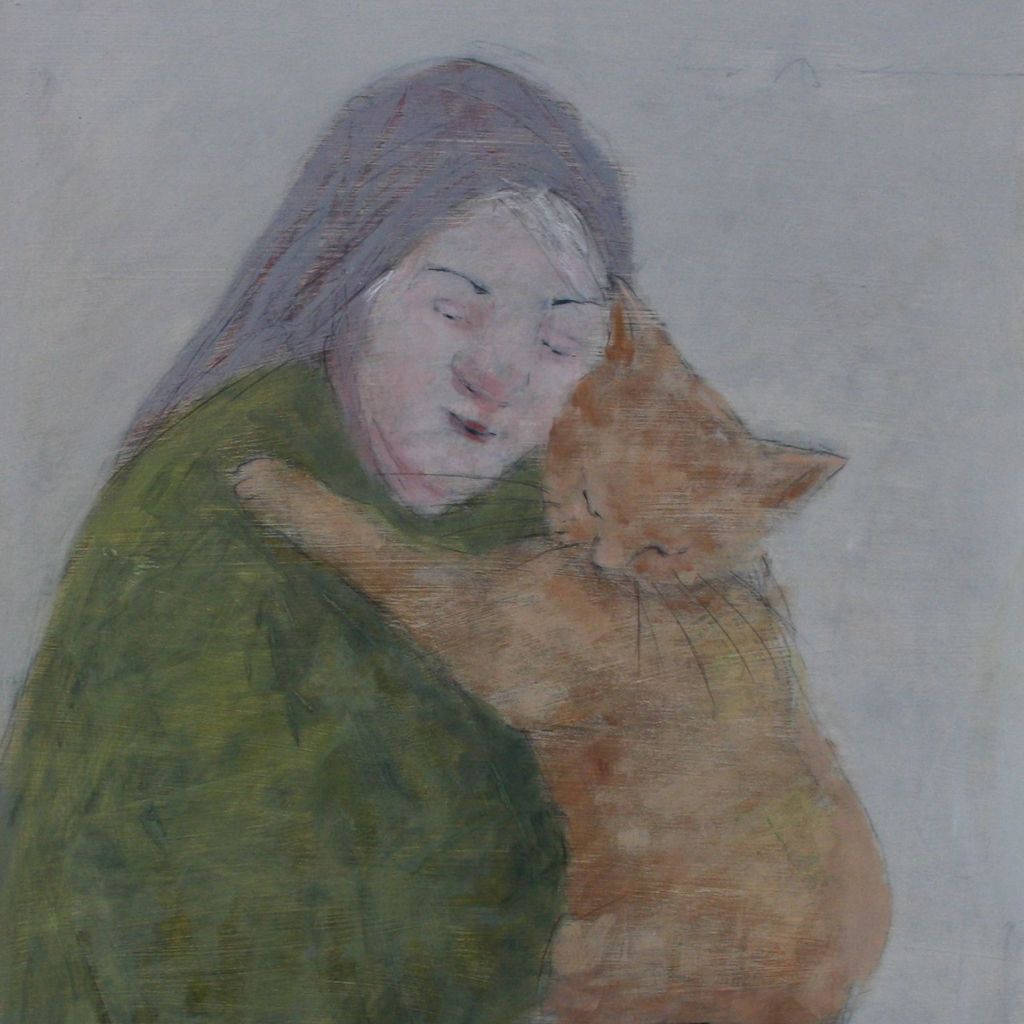 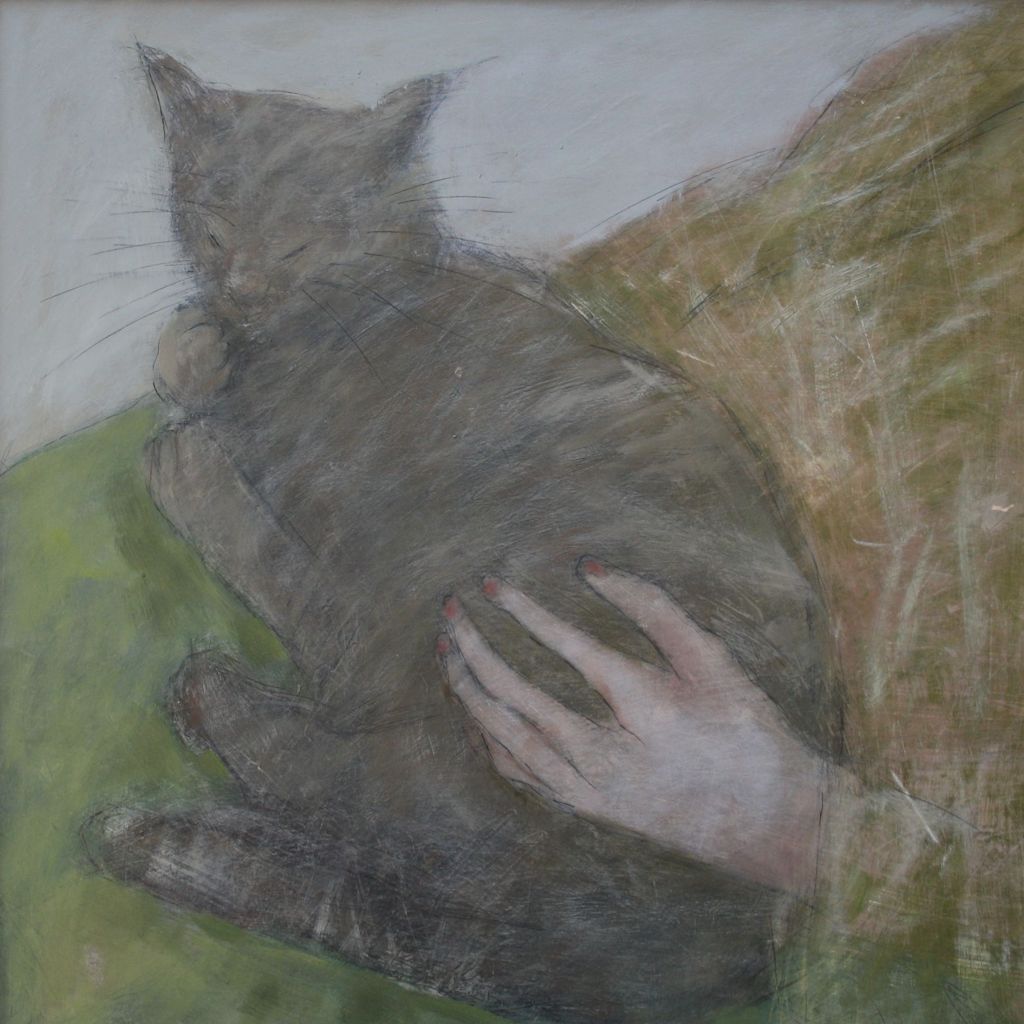 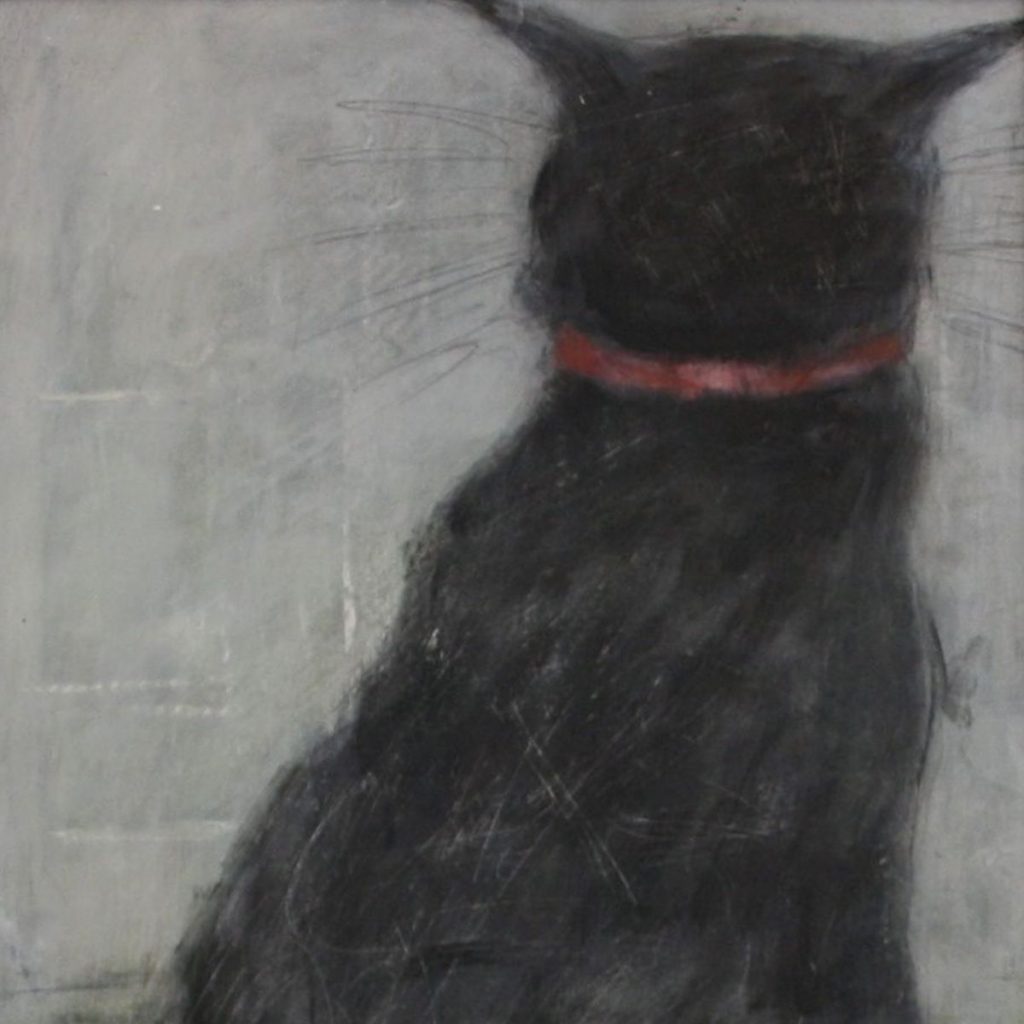 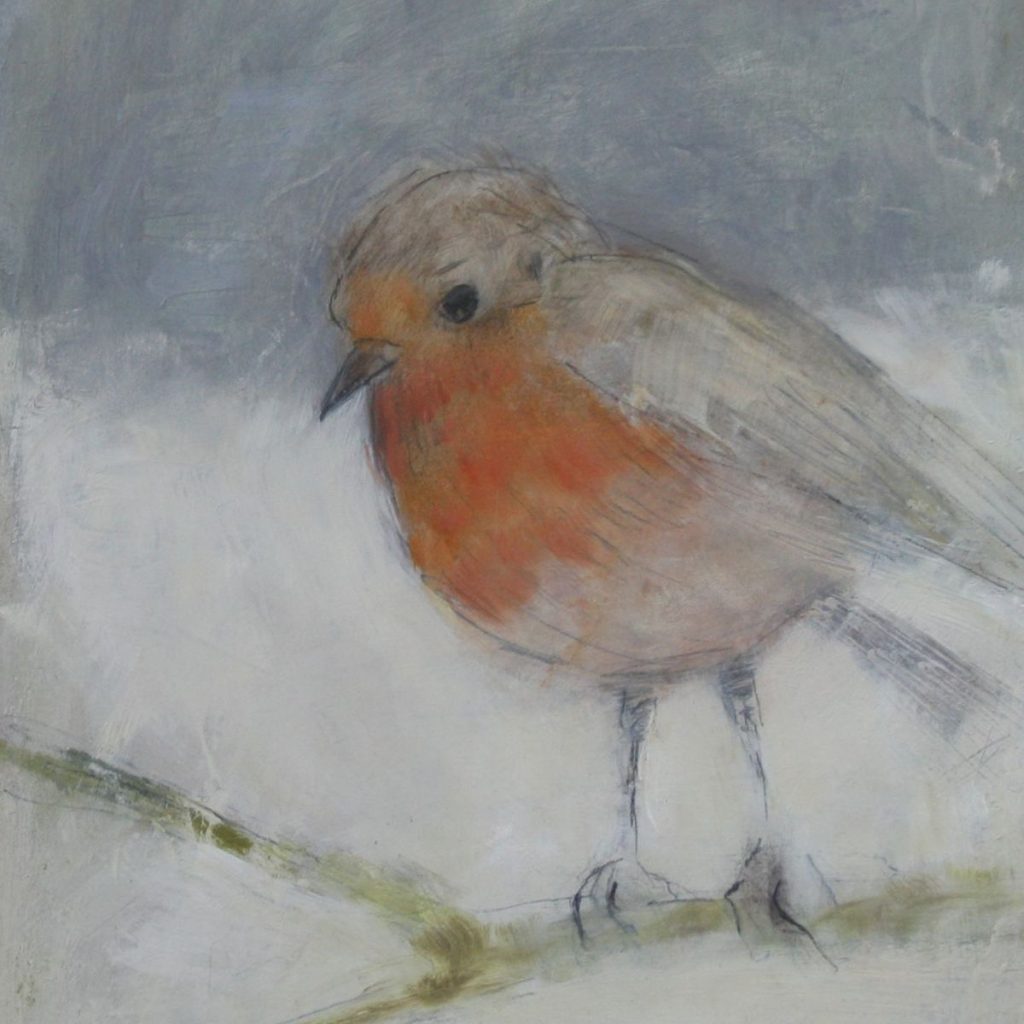 Joyce Gunn Cairns MBE trained in Drawing and Painting at Edinburgh College of Art, having previously completed a degree in German and Comparative Religion at Aberdeen University. She has become one of Scotland’s most cherished artists, with nine works in the permanent collection of the Scottish National Portrait Gallery, five works in the permanent collection of the City Art Centre, and works in other major collections including Balliol College, Oxford and Jesus College, Cambridge.

Drawing on her deep sensitivity and appreciation of literature, at the core of Gunn Cairns’ practice is expressive figurative work, including portraits and wildlife studies. From some of Scotland’s most eminent cultural figures to an otter or a dormouse, whatever the subject, Gunn Cairns draws them with the same delicacy of perception and appreciation.

Her work has been well reviewed across the board, including by Duncan MacMillan, who commented: "Joyce Gunn Cairns' remarkable paintings ... demonstrate how many different kinds of visual truths there are ;..... in these graphic and unflinching images, she not only manages that sense of reaching out to touch; she conveys how, from inwards, we feel outward; what it is like to be in one's own skin..." Duncan MacMillan, The Scotsman, Feb 2011

She was awarded MBE for services to the arts in the June 2004 Queen's Honours List.