Available paintings by Gill Walton. Please click on the thumbnails for more images and full information. 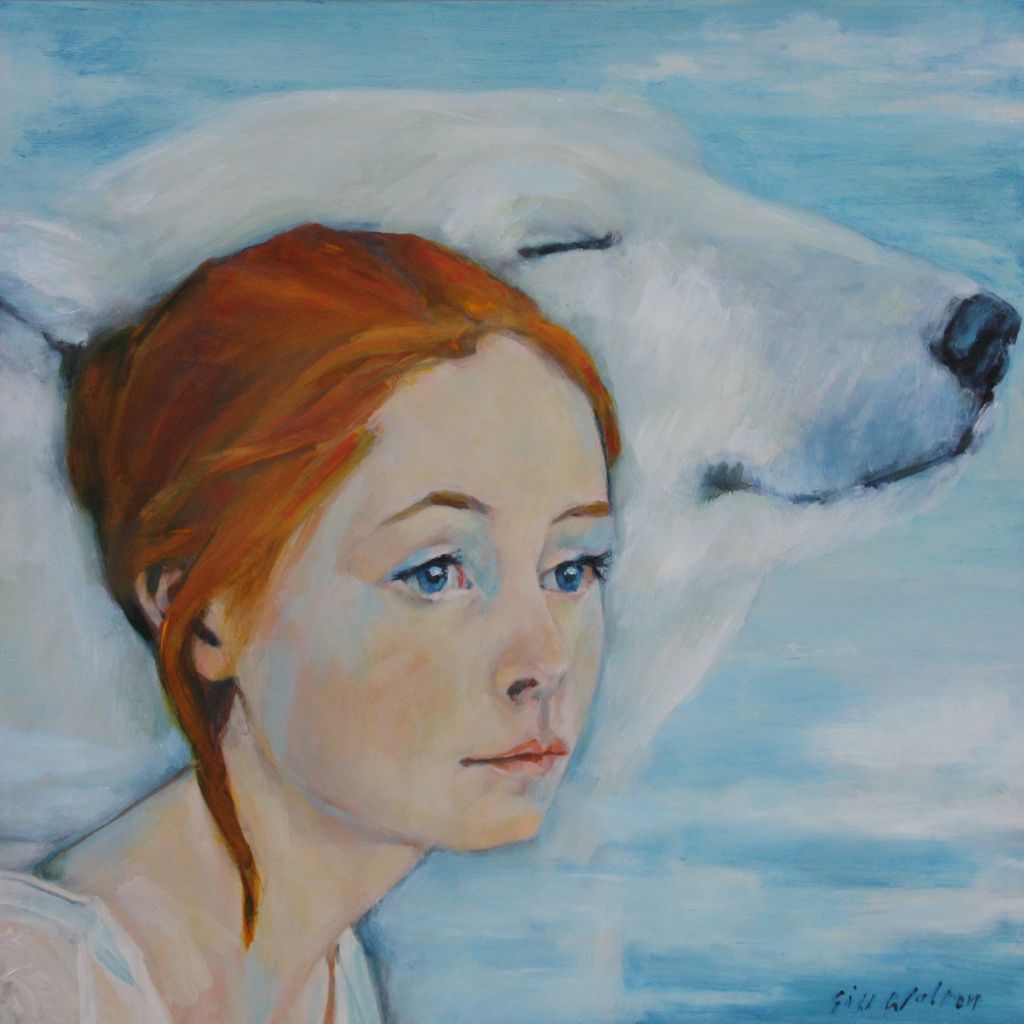 Gill is a multiple award winning, life-long artist. She currently works from her studio in the Eastern Scottish Borders.

She is a part time fine art lecturer and tutor and through thorough research she has developed a deep understanding of artists from the past, such as Caravaggio, Turner and Vermeer. She often ends up using their approaches in her own work while developing new methods.
Her paintings are contemporary figurative using pigment-rich oil paints on aluminium. They merge influences as diverse as historical portraiture, Jungian psychology and dream worlds to create a unique visual language deep in metaphor which can sometimes pose more questions than answers.

After graduating with an honours degree in Sculpture from Cheltenham College of Art in 1989 she has continued to practice art and has exhibited widely.

Currently Gill delivers workshops for Berwick Educational Association and Berwick Visual Arts around their exhibition programme. Prior to this she was the founder of Allanbank Arts, an art centre in the Scottish Borders which she ran until 2017.
Before that she was a part time lecturer at Worcester College of Art, Stroud College of Art and Borders College. She was also an artist in residence for Gloucestershire psychiatric services and delivered art groups to mental health patients for seven years.

Current and Recent Exhibitions and Galleries