Available paintings by Margaretann Bennett.  Please click on the thumbnails for more images and full information. 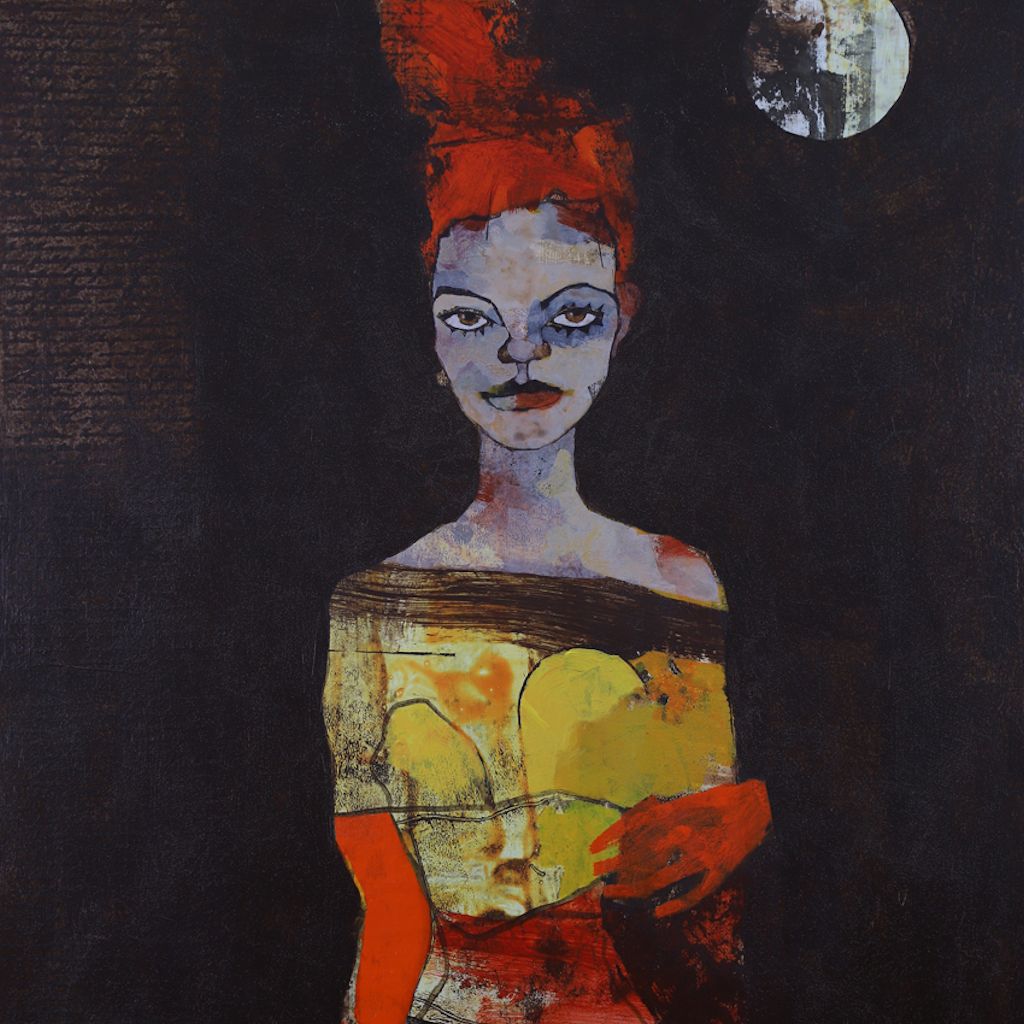 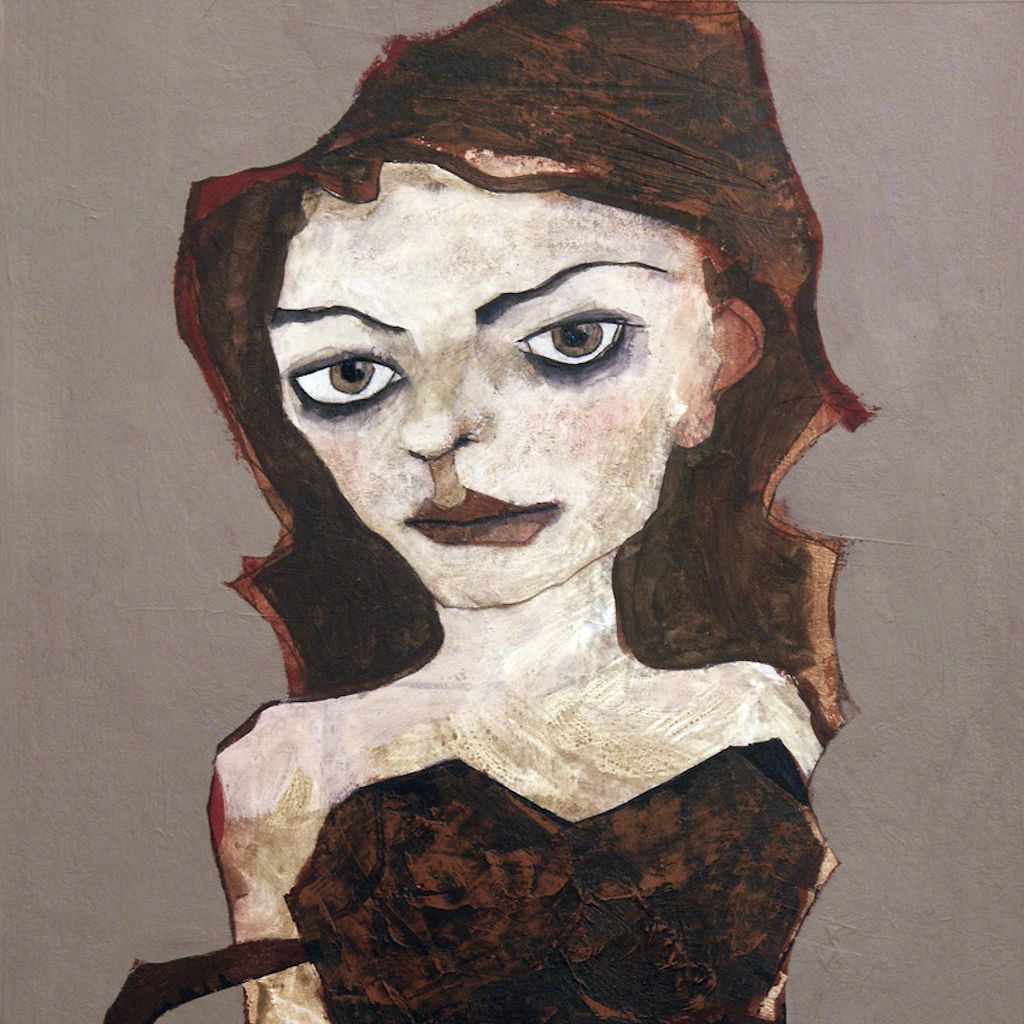 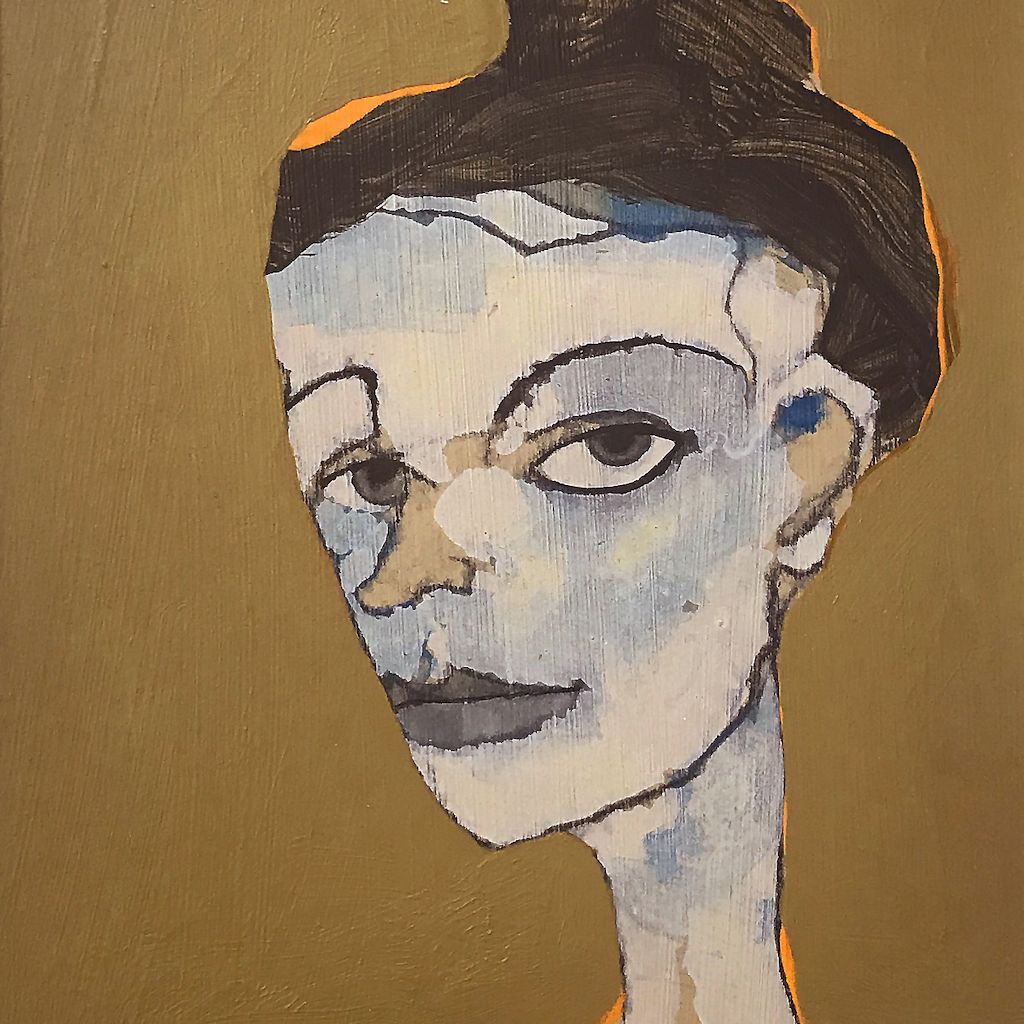 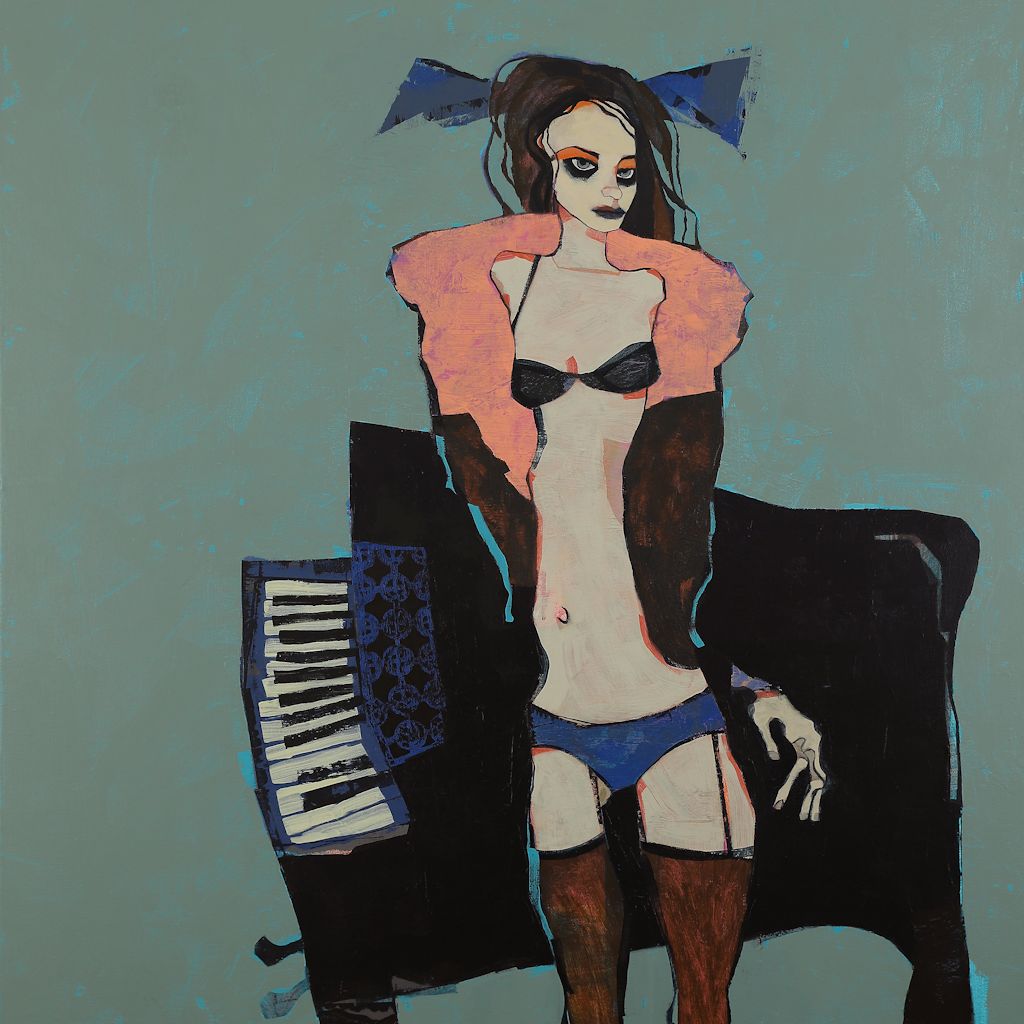 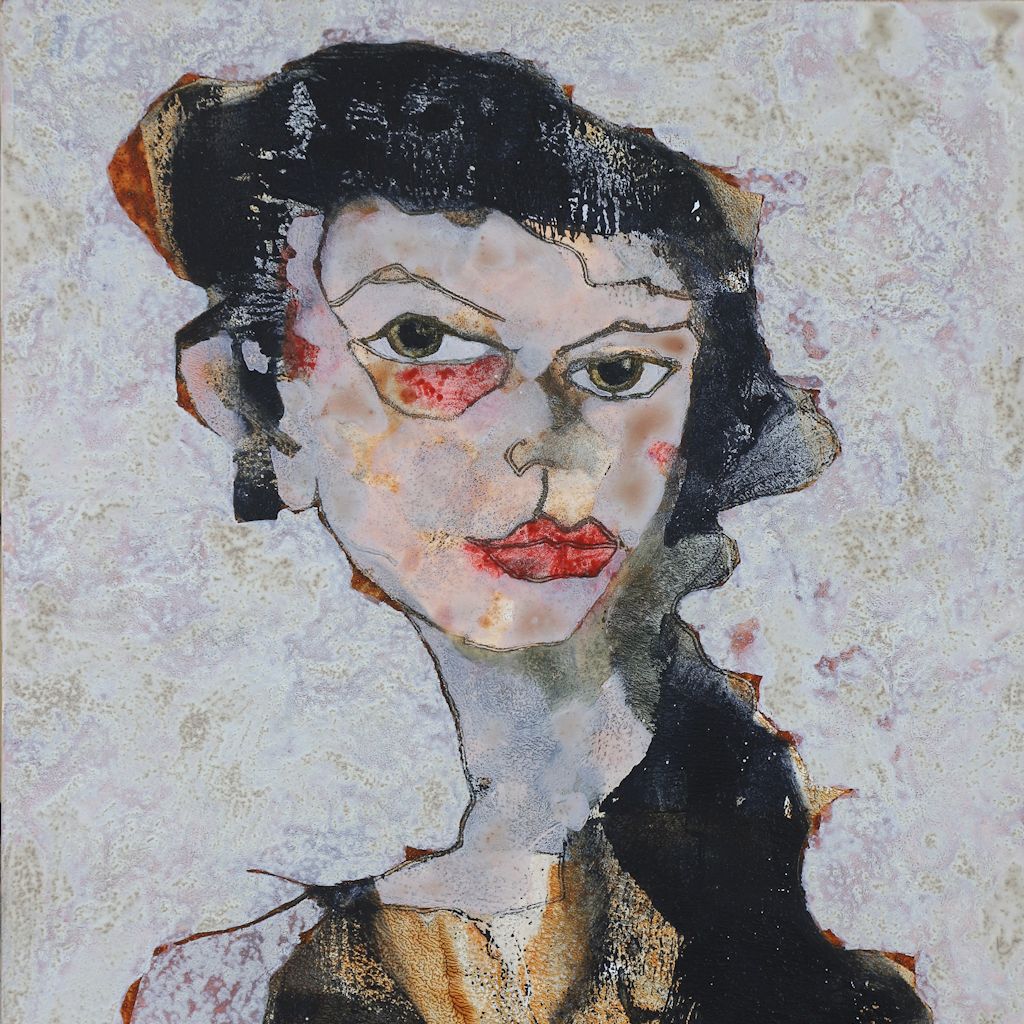 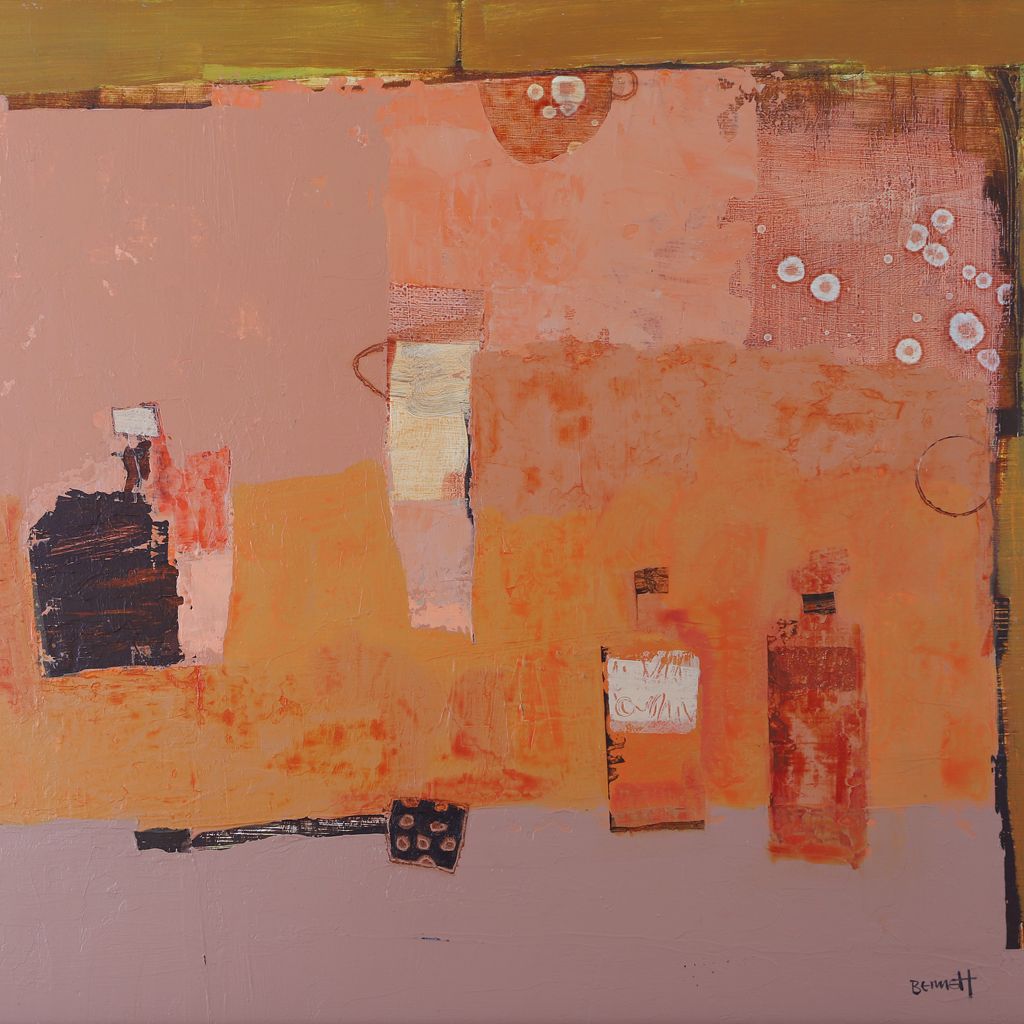 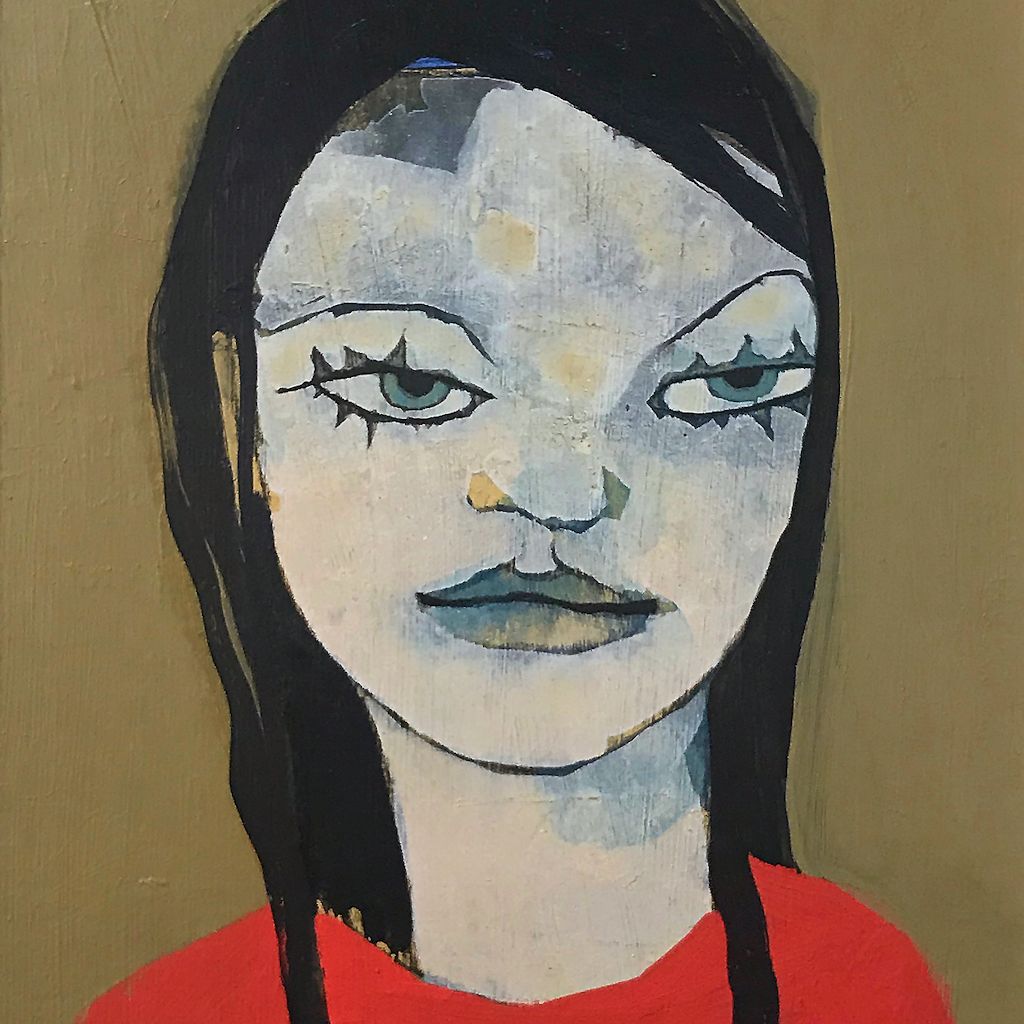 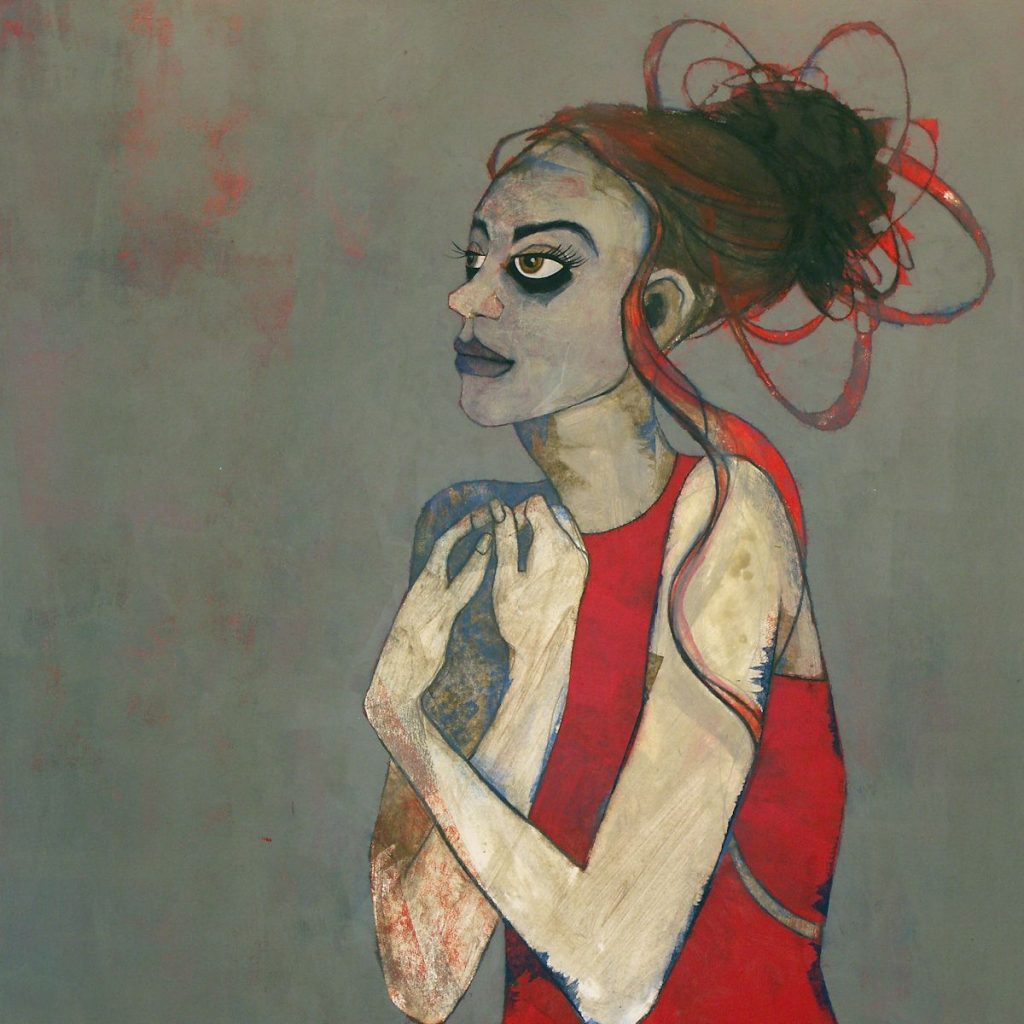 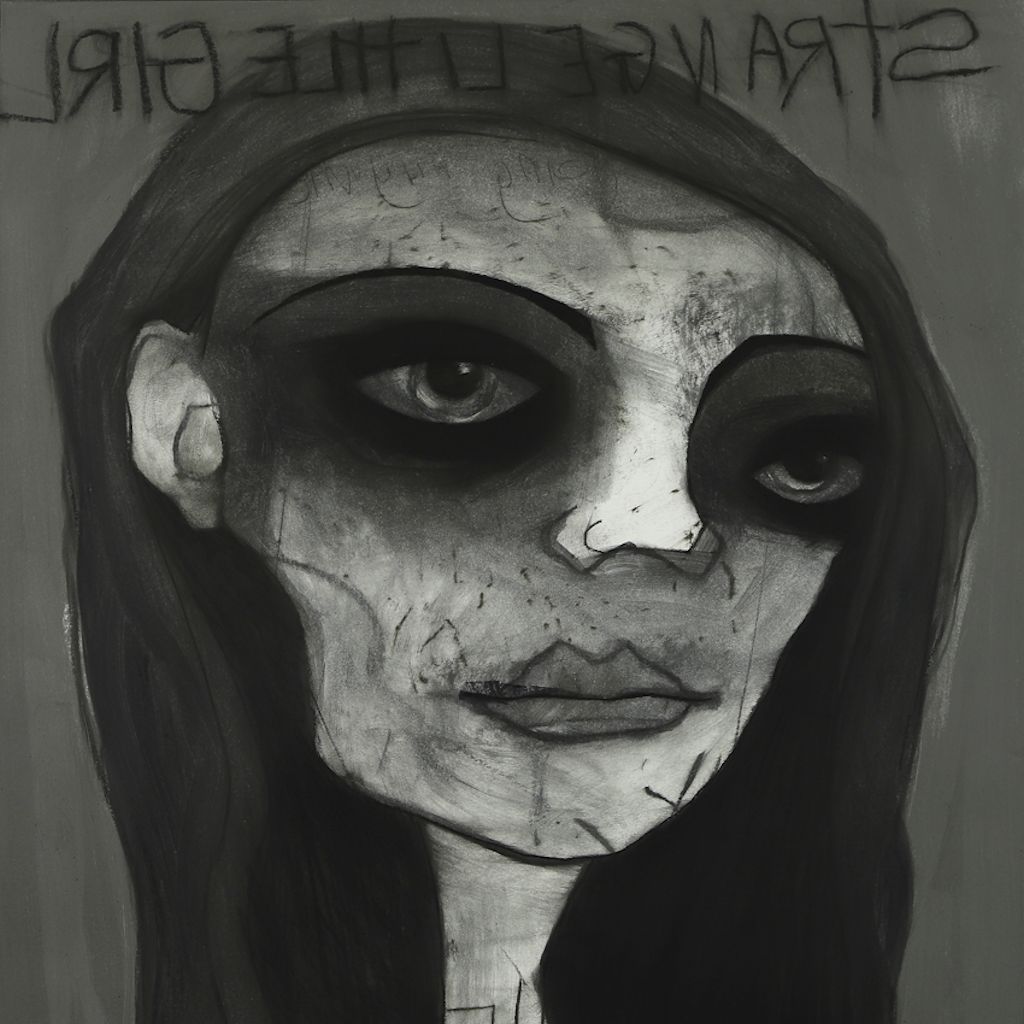 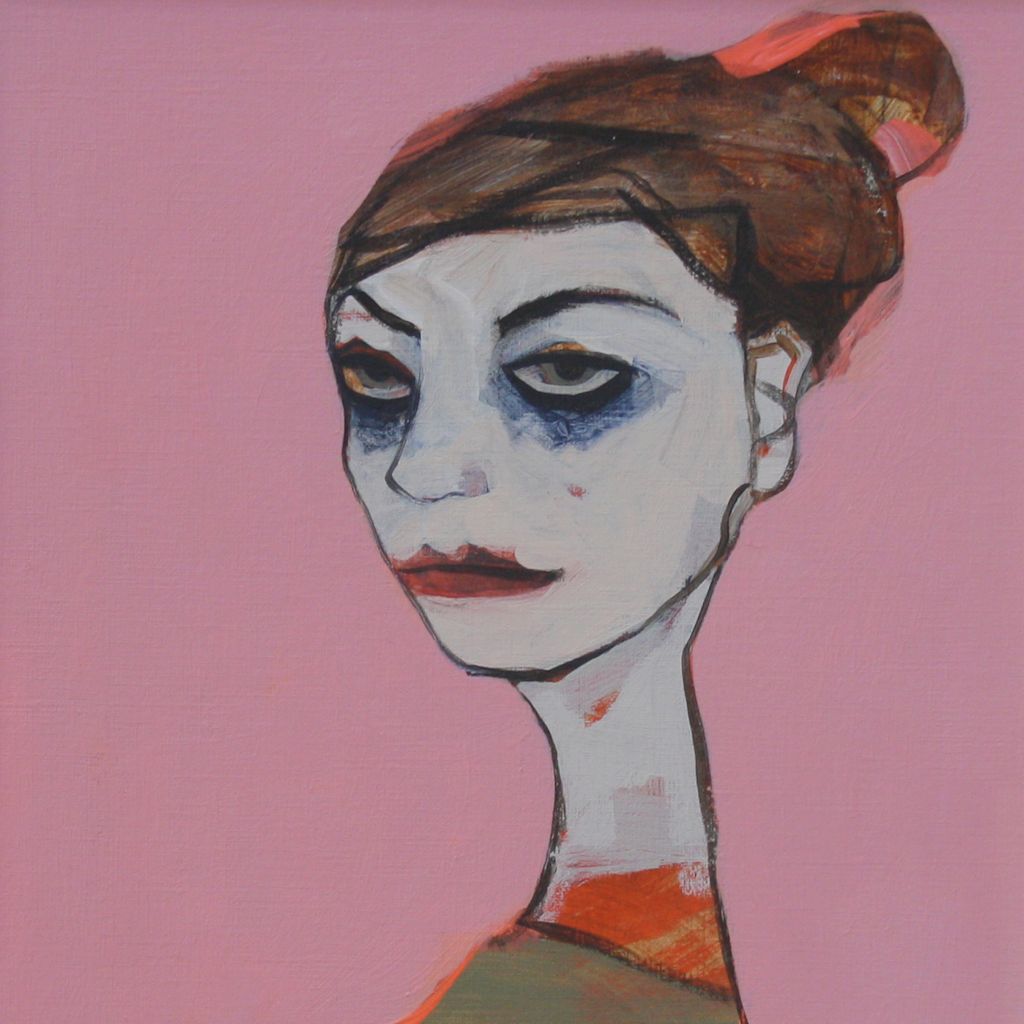 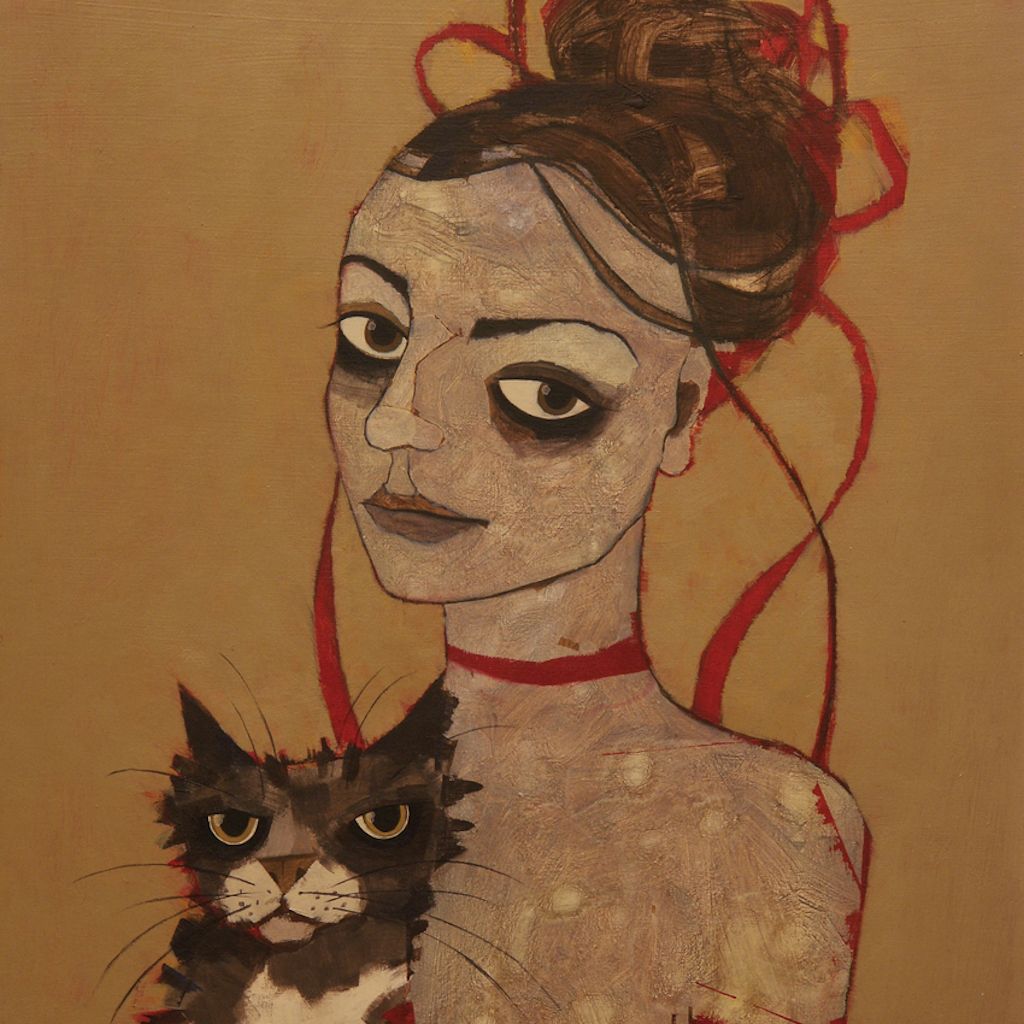 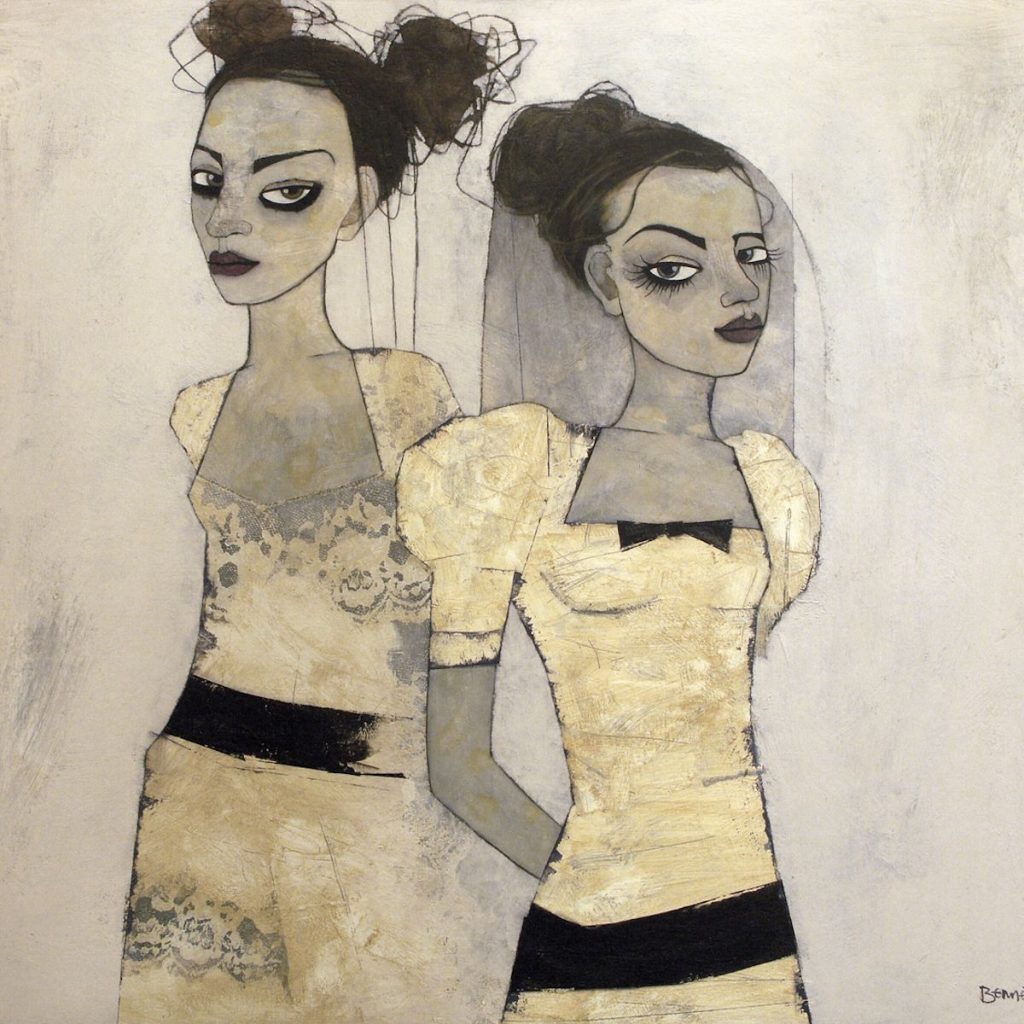 Margaretann Bennett says: "As an artist, I search beyond representation and so my intuition plays a fundamental part in my approach. There is deliberate tension between areas of abstraction and finer detail, with most works manifesting a distillation of collected experience into a visual unity and evocation of time and feeling.

The world I create through painting reflects my own life and the people I surround myself with. I draw inspiration from many sources and subcultures... Victorian cemeteries, mourning costume, taxidermy/cabinet of curiosities and post mortem photography from the Victorian era fascinates me.

There is an essence of myself in most of my work, combined with elements of alter ego and moods to match each on any given day. I enjoy working with twin images and themes of personal reflection and I am intrigued by how we portray and imagine our outer persona as women, versus how others actually see us and who we really are.

The relationship between my figures is ambiguous, and so they are often charged with a tense, dark energy... whereas some figures with tangled, abstracted innards on display suggest the body as a mysterious other, surreal and unknowable with a life of its own, and ultimately mortal."